MENU
Running Out of Trees marathon in pictures
Previous Story

More clubs to register for woodball
Next Story

True, there are big names like Mande Abdalla, Moses Kurong, Stephen Kiprotich and Thomas Ayeko, but the real threat could come from elsewhere.

True, there are big names like Mande Abdalla, Moses Kurong, Stephen Kiprotich and Thomas Ayeko, but the real threat could come from elsewhere.

PHOTO: Cheptegei will be run in the Herculis Monaco Run next weekend
Saturday,8am
Tororo Golf Course
National Cross-country
The absence of world champions Joshua Cheptegei and Jacob Kiplimo at Saturday's national cross-country has thrown the senior men's race wide open.
True, there are big names like Mande Abdalla, Moses Kurong, Stephen Kiprotich and Thomas Ayeko, but the real threat could come from elsewhere.
"There is serious competition from athletes emerging from the junior ranks. Don't rule out a surprise," warned national coach Paul Okello.
The eastern border town of Tororo, which also hosted last year's event, was buzzing with activity on Thursday as athletes started arriving.
The battle for the overall title will be between heavyweights Arua, Police and Prisons.
Police coach Benjamin Njia is optimistic. "We have done all that is required in training. The team is fit. It should deliver."
Njia has an equally strong women's side in Mercyline Chelangat, Janat Chemusto, Peruth Chemutai and Commonwealth 10,000m champion Stella Chesang.
Prisons also have a formidable side led by Olympic and World marathon champion Kiprotich, Jackson Kiprop, Dorcus Ajok and Rachael Zena.
Head of sports Nalis Bigingo is confident they can beat Police. "My athletes are enjoying good form. This was evident recently when we won the Inter-Forces. We should also leave Tororo victorious," he said. 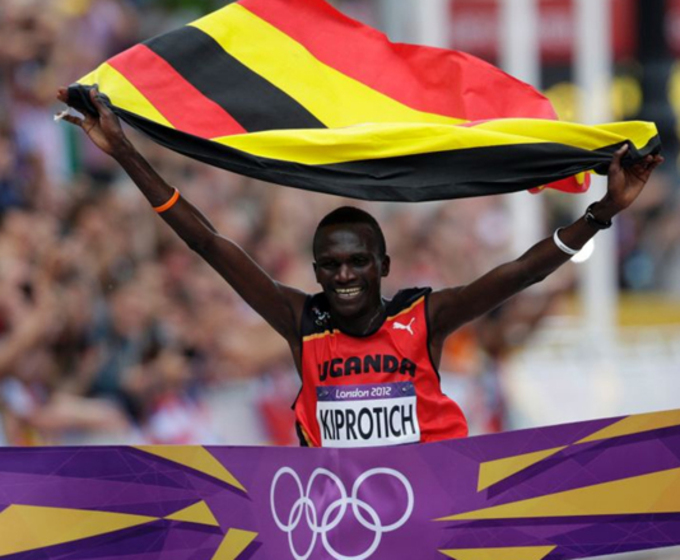 Cheptegei will be attempting to break the five kilometer world record at the Herculis Monaco Run next weekend. Kiplimo will the same day be competing in Italy.
"They could be in Tororo, but they won't run. They have chosen to reserve their strength for the international meets," stated a UAF official.
Cheptegei and Kiplimo were the center of attraction in the same competition last year. Kiplimo that time upset Cheptegei by winning the senior men's race.
UAF will use today's event to select the team to the sixth Africa Cross-country Championship due on March 1 in Lome, Togo.
Sponsored by MTN, today's event will see outstanding performers share sh6m in cash prizes.
The event will for the second straight year and for the third time ever be staged at Tororo Golf course.
UAF publicist Namayo Mawerere yesterday described the conditions in the eastern town as conducive.
"It's been raining here and the weather in neither hot nor cold. These are perfect conditions for any runner, Athletics so expect very serious competition."