Do not plant yet, farmers warned

Omony urged the farmers to use the rains to prepare their land ahead of the actual rainy season, which is expected to begin in March.

Omony urged the farmers to use the rains to prepare their land ahead of the actual rainy season, which is expected to begin in March.

Experts have warned farmers not to rush into planting anything, explaining that the current rains are just seasonal and occasionally occur during dry spells.

"These rains will not last for long. Farmers should hold on until Uganda National Meteorological Authority (UNMA) gives an official communication," George William Omony, a senior meteorologist at UNMA, explained Tuesday.

Addressing the press at the Uganda Media Centre in Kampala, Omony urged the farmers to use the rains to prepare their land ahead of the actual rainy season, which is expected to begin in March. He stressed that the widespread heavy rains that have been falling across the country in recent days are not reliable and should not be taken as a sign for farmers to start planting. 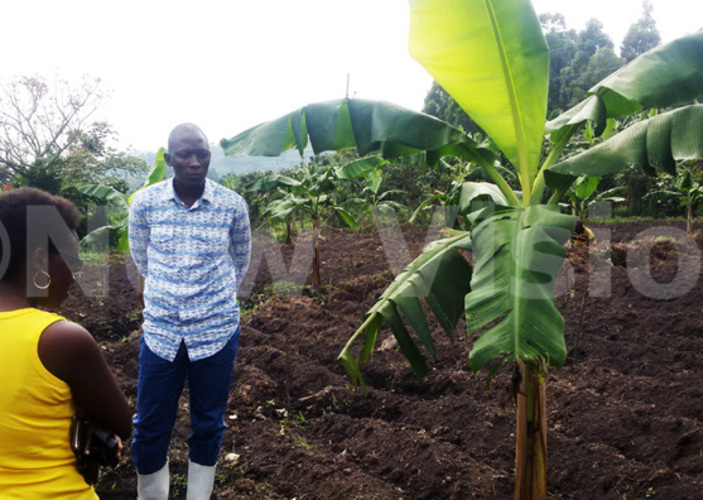 Omony explained that the country is still experiencing a dry season, which began in December and is expected to run till the end of February.

"Whatever rains come before March, April and May should not be seen as the onset of the rainy season," he added.

Omony urged all farmers to harvest water for their animals, home use and irrigation (for those who had already planted) as they wait for the wet season. Omony also noted that the rains have greatly affected the construction works that are going on in different parts of the country and those involved in the bricklaying business.

He pointed out the greater eastern part of the country and areas around Lake Victoria as those that have been hard hit by heavy showers, which had not been anticipated. 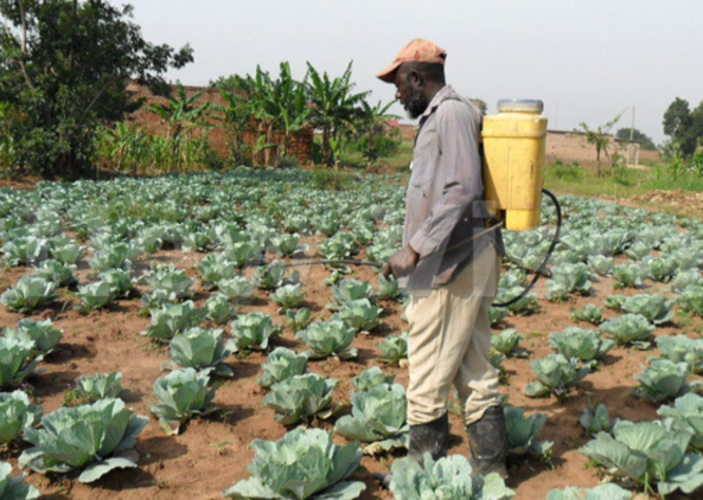 Abubakar Kalema, a weather analyst at UNMA, explained that the current rains are the result of the winds coming from as far as the southern hemisphere meeting up with winds from the Congo rain forest and the Indian Ocean.

He said regions in the tropics, such as Uganda, often experience such changes in wind patterns, but stressed that this will not affect the rainy seasons in the country. Kalema acknowledged that the rains in some parts of the country, especially the southwest are experiencing devastating effects compared to other parts.

"But we work with the Office of the Prime Minister, the Police and other emergency teams. They are aware and ready to respond in case of any disaster," he noted.

Kalema said what happened in Rwanda could happen in Uganda. About 13 people died in Kigali, Rwanda following a heavy downpour which resulted in floods on Sunday night.

Protect forests Kalema advised the public to conserve the natural forests and wetlands, saying they also determine the amount of rainfall received in an area.

Muntu vows never to fight for change with gun