The league has expanded to accommodate more teams. But now everyone is happy.

The league has expanded to accommodate more teams. But now everyone is happy. 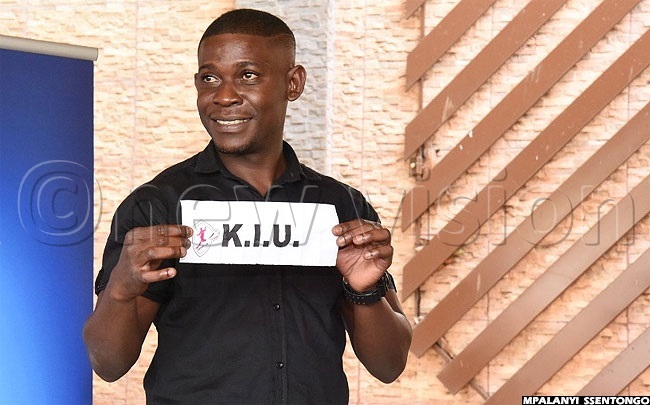 
KAMPALA - Makerere University Business School (MUBS) head coach Charles Ayeikoh was critical of the new format of the Pepsi University League, after the draws for the new season were conducted on Tuesday.

The new format will see the top best team from the five groups and three second-best-placed teams across the groups qualify for the quarter final.

This comes after the number of universities has been increased from the initial 16 teams to 20 teams this season. It means the group stages have increased from four to five, each with four teams.

But MUBS tactician Ayeikoh feels there should be a limit to the the number of entries.

According to him, new entrants should have played qualifiers, say, against the last two teams in each group last season, to qualify for the group stages.

"This business of accommodating everyone in the group stages is not adding anything to the competition. There should be criteria on how teams qualify for group stages," he said.

"It will actually result into bribery for points. The last teams in each group will be approached and paid to sell the game to one of either the second or third in  the group to get points," argued Ayeikoh. 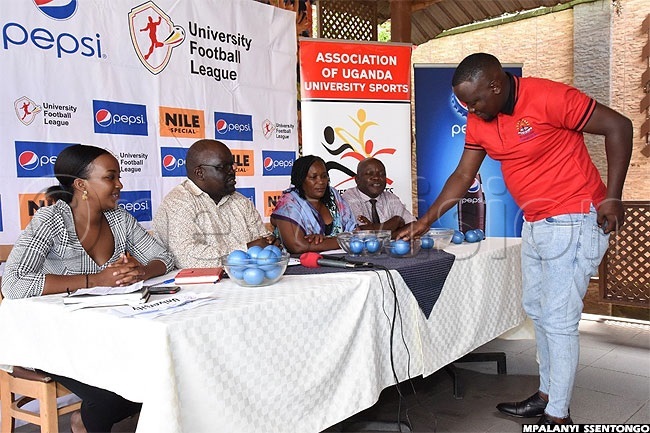 The draws for the new season were conducted in Kampala

His side MUBS were drawn in Group D with last season's runners-up St. Lawrence University,  Bishop Stuart University and YMCA.

On preparations for the task ahead, Ayeikoh said he has introduced a number of students whom he believes will help him win this season's trophy.

"We finished at the quarterfinal stage last season, something that still hurts us, but with the players I have added this semester, I am confident we shall win the trophy," he said. 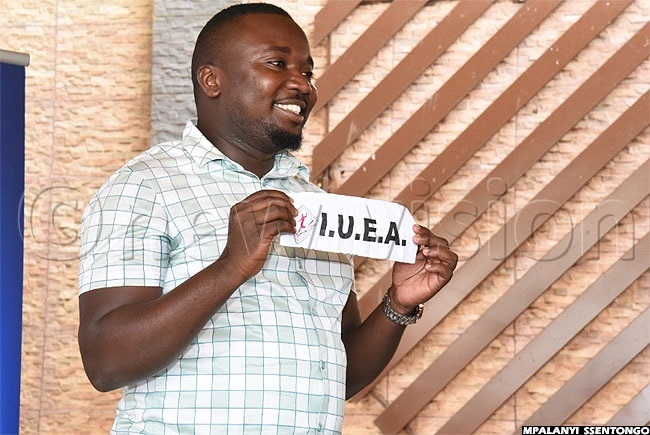 Group A is featuring debutants Kabale University and Mbarara University of Science and Technology (MUST), who are returning from suspension for disobeying one of the tournament rules.

In the same group are 2018 champions Kyambogo University and debutants University of Kisubi (UNIK).

According to Vincent Kisenyi, the chairman of the league, the new season will kick off in a week's time.

Peninah Kabenge, the president of the Association of Uganda University Sports (AUUS), thanked all participanting universities for making the league a successful one season after season.

"I am very pleased with the performances that universities have put up every season. It has elevated the status of this competition. Let is hope to see the same this season,"  she said.

"On behalf of Crown Beverages, we appreciate the support the members of the media and universities have given us to see the league grows every season," said Tracy Kakuru Otatina, representing the league sponsors, Pepsi.