Kabushenga said they are expecting 30,000 attendees. This number according to Kabushenga is more than the 28,000 who attended the last year’s expo.

Kabushenga said they are expecting 30,000 attendees. This number according to Kabushenga is more than the 28,000 who attended the last year’s expo.

The Vision Group Chief Executive Officer (CEO) Robert Kabushenga has assured over 150 exhibitors of value for money at the coming 2020 Harvest Money Expo.

Kabushenga said they are expecting 30,000 attendees. This number according to Kabushenga is more than the 28,000 who attended the last year's expo.

"Very many people started calling from different parts of the country confirming their attendance at the Expo," Kabushenga revealed 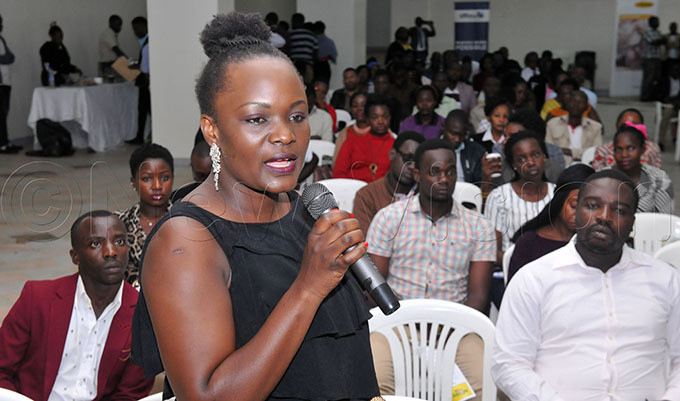 "We have done this for the last three years, we have mastered the organizational capacity," Kabushenga remarked as he assured the exhibitors of the best. The meeting was also attended by the expo funders and trainers.

He assured the exhibitors on security and the general cleanness of the area. "I will be there personally to ensure that washrooms are clean as I have always done," he said.

Security according to Kabushenga will be ensured outside exhibitors tents. "Inside the tents, it is you to provide your own security," he said.

The 2020 Harvest Money Expo will be held on February 14 to 16. Setting up of exhibitions will be done from February 13 and 14. "We shall not allow set up on Friday when gates are open," Kabushenga said it is intended to avoid any inconveniences that may arise out of the last hour rush.

He warned; "This is an agricultural show, we do not want items which are not agro-products. Our security team is already briefed." 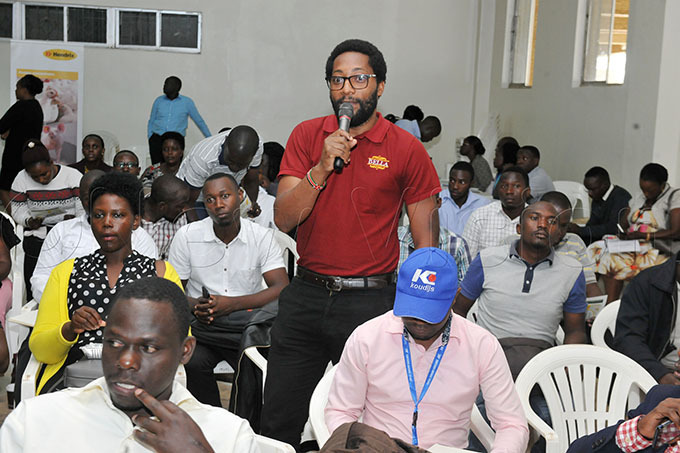 "Whoever brings in anything which is not agricultural-related, I will personally throw you out so that you have nowhere to appeal," he added

Exhibitors promised to display the best of their products at the expo for the people who will grace it.

Imelda Kabera, the marketing coordinator at CMC Motors Uganda, one of the key partners of the New Vision on the expo, said that New Holland tractors will be offered to the farmers at the payment of 20% initial payment. "Then the balance will be paid in the period of five years," she said

"This is part of a government loan scheme being implemented in partnership with DFCU bank.

SR Afro Chicks and Breeders Limited, one of the sponsors of the expo handed over a dummy worth Sh25m shillings to Kabushenga.

The National Agricultural Research Organisation (NARO) will also be there to inform the public of the availability of the new varieties of bananas, coffee, groundnuts, and millet, among others. 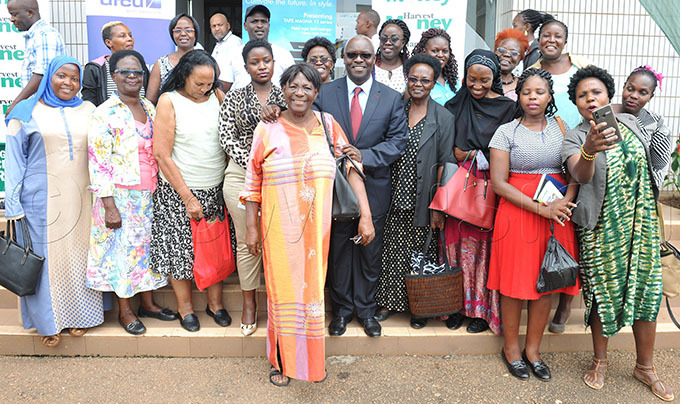 Charlotte B. Kemigyisha, the principal public relations officer NARO, disclosed that a lot of research that has been done has resulted into seed companies developing different seed varieties that are resistant to pests, diseases and poor weather conditions.

Samuel Abigaba from FINCA Uganda suggested that due to the benefits attached to the expo, it should also be organized in different regions.

Is the rush for govâ€™t boarding schools worth it?