Three things we learned from the Premier L...
Next Story

No, not as inmates, but instead as a force to get into the right shape for the long anticipated Africa Boxing Olympic qualifiers to be held in Senegal's capital Dakar, scheduled for February 20 until 29.

The 26-strong team will be trimmed down to 13 boxers (eight male and and five female) to represent Uganda later this month.

It is the second time they are training from Luzira. The last time they did was to prep for the 2019 African Games held in Morocco. 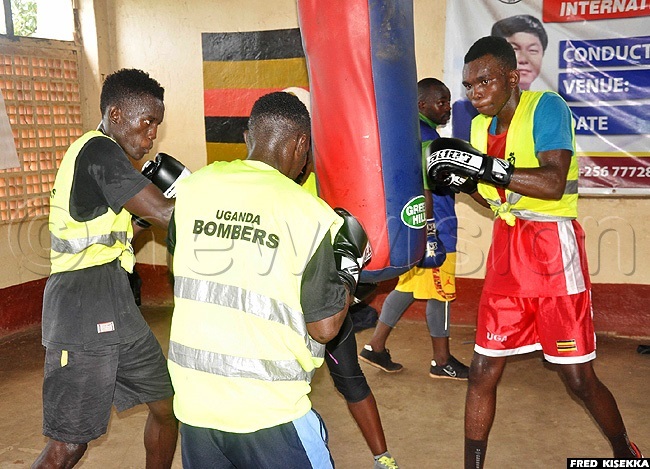 Bombers are training inside Luzira Prison

"Everything is fine here, the atmosphere in Luzira Prison is favourable for our training like any other place we have camped at from before," said Masembe.

"We are more than ready and hopefully to repeat what we did in Morocco last year. Our target is to qualify for the Olympics Games in Japan and make our country proud."

Bombers head coach Patrick Lihanda says he is focusing more on speed and power training sessions to fine-tune his squad ahead of the Dakar qualifiers.

"Our primary task is to make sure the boys are in good shape," he says.

Only flyweight Ronald Serugo and lightheavy Kennedy Katende managed to beat the cut off the six boxers that represented Uganda at the 2016 Africa Boxing Olympic qualifiers held in Cameroon that year to book a ticket for Brazil. 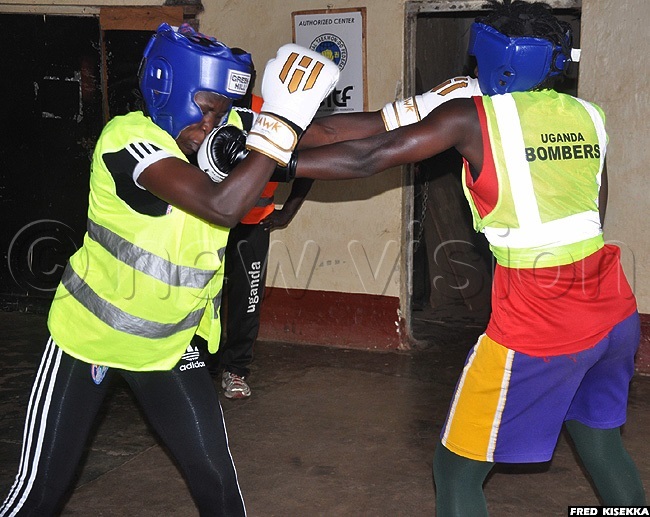 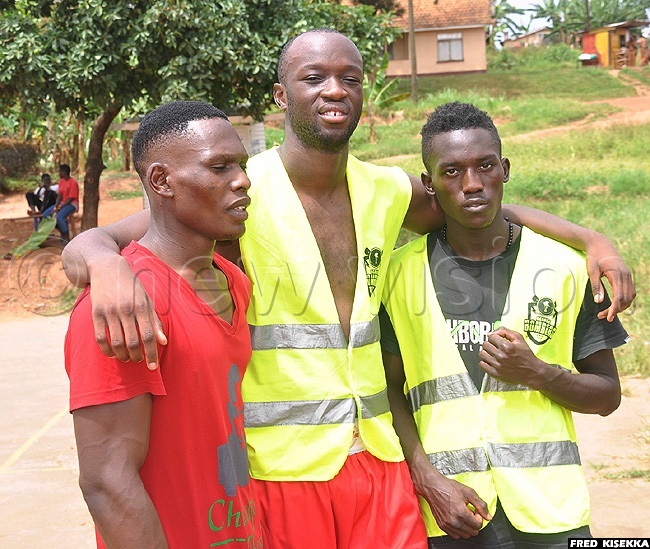 Why Ugandan boxers flopped at the Africa Olympic qualifiers...