Hundreds of people turned up at Soroti Airport on a cloudy Thursday afternoon to receive the body of Peter Otai the former defence state minister in the Obote II government.

Led by the Soroti district LC5 chairman, Girigori Mikairi Egunyu and the UPC national chairman, Lawrence Okae, mourners braved the early morning shower to receive the remains of Otai who fled the country 34 years ago. 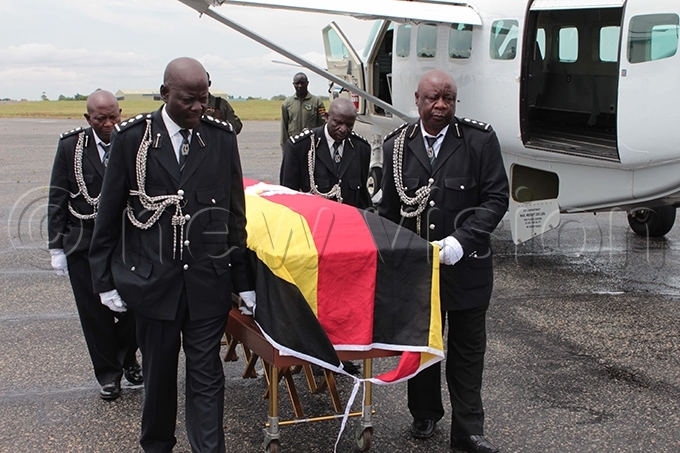 His body was airlifted from Entebbe Airport by an air force aircraft. Many people who gathered at the airport broke down in tears as the plane touched down on the tarmac.

"I have never seen him alive and yet they have been talking about him being a minister close to Apollo Milton Obote. I am here to view his body," said Robert Edwomu.

Like him, many people from the Teso region do not know Otai save for some elders. It is against this background that hundreds of people thronged his unfinished house in Soroti where his body was put for public viewing. The Archdeacon of Soroti, Michael Okwi Eshakan, led a short prayer upon the arrival of the body. 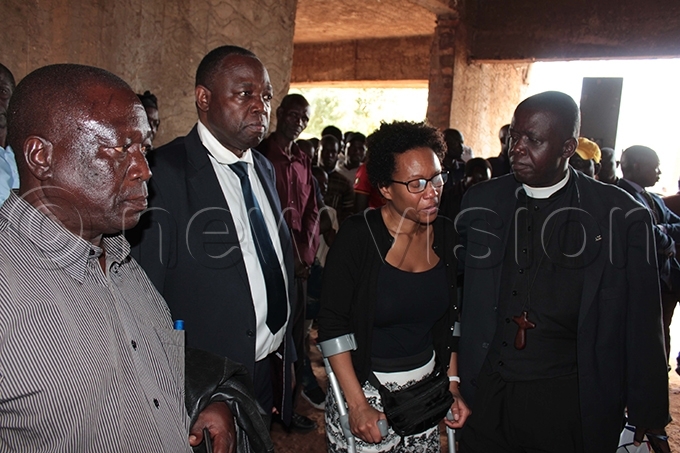 "I last saw him in 1985 at his official home in Kololo. He was a calm, intelligent man who treasured culture," Juventine Okiror the general secretary of Otai's Irarak-Iderin clan said.

According to Otai's brother Peter Iloot Outa who has been with him in London, the former minister died in his sleep. 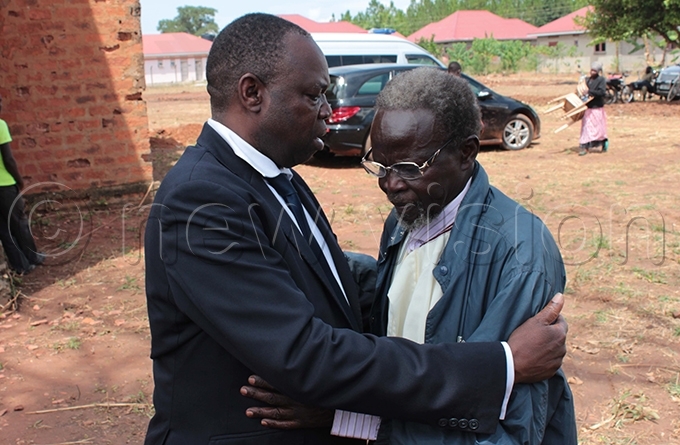 "He had heart complications plus amnesia but he surprised us all when he died in his sleep," Outa said, adding that he died at St Mary's Hospital in London.

He said he was grateful to the government for allowing the return of his brother's body besides meeting all the repatriation costs.

Okae hailed the government for according their party member an official burial. 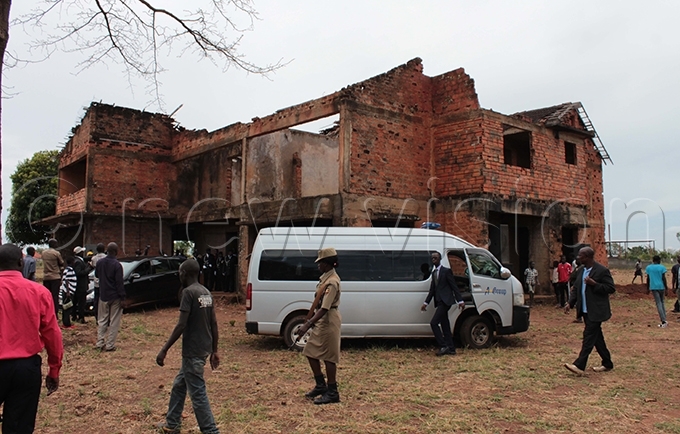 "Otai did not lead subversive activities against this regime as purported by some people. Otai persuaded some Itesots who attempted to fight the government to leave issues of bloodshed," Okae said.

Prime Minister Dr Ruhakana Rugunda will be the chief mourner on Saturday Otai will be laid to rest at his ancestral home in Oderai.

Kabale-Kisoro road repair set for May

Kabale road victims to get paid