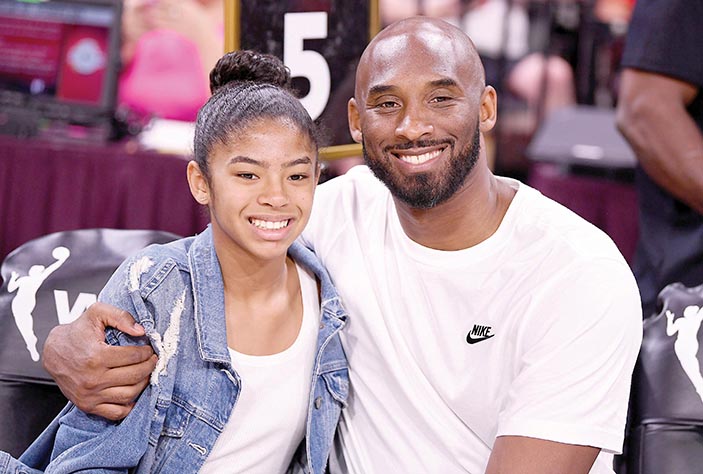 Life without Kobe Bryant will never be same for his wife and three surviving children.

But for Vanessa, Natalie, Bianka and Capri, the painful prospect of facing the future will be softened by the financial insurance left behind by the incredibly successful basketball and business career of the sports great.

Bryant retired from the NBA in 2016 after a 20-year career that saw him sign lucrative contracts with Los Angeles Lakers, Nike, a host of other business in addition to venturing into his own. 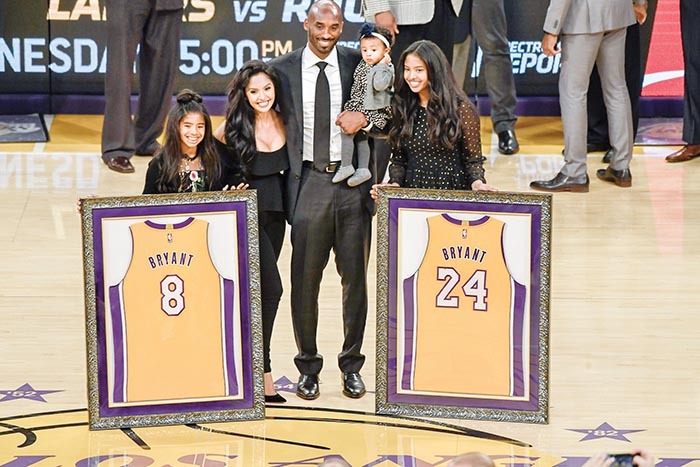 At the time of his death, Bryant had an estimated net worth of $600 million, the equivalent of over sh2.5 trillion. He earned an annual salary of $25 million. In 2016, Bryant earned roughly $26 million from endorsements.

The basketball star was the highest-paid athlete in the history of team sports that year, according to Forbes. By the time he retired from basketball in 2016, he had total career earnings of $680 million. 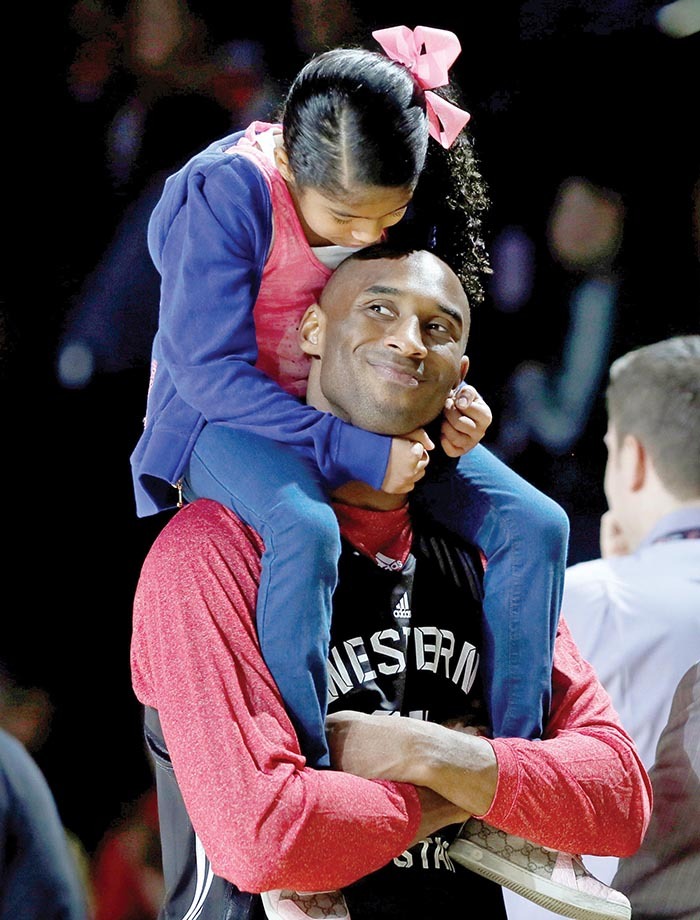 Outside of basketball, Bryant made much of his money from product endorsements. Some of the brands he endorsed included Nintendo, Turkish Airlines, and Sprite. One of Bryant's biggest endorsements deals was with Nike. In 2013, he secured a deal paying $10 million a year.

The five-time NBA champion took in $323 million in playing salary, and $357 million in endorsements according to Forbes.

Even before leaving the game of basketball after the 2015-16 season at the age of 37, he had his eye on the business world. He was a partner with $100 million investment fund Bryant Stibel since it was founded in 2013.

He was an early investor in the Queens, New York-based BodyArmor sports drink as it tried to edge into Gatorade's market share. 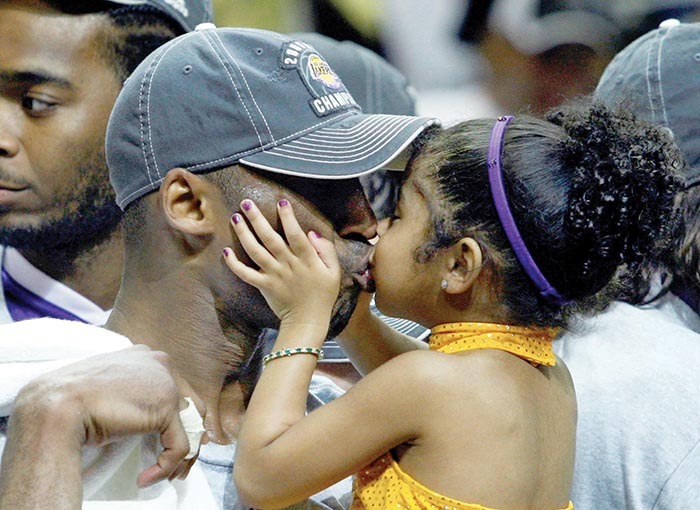 "It all comes down to the product having a point of differentiation," Bryant told FOX Business in 2017 regarding a 60-second BodyArmor ad he wrote, directed and narrated.

"Once you establish a superior product, getting it into the marketplace and onto the shelf becomes the priority. Creating the message and communicating what separates the product - and individual athletes - from the competition, is the fun part." 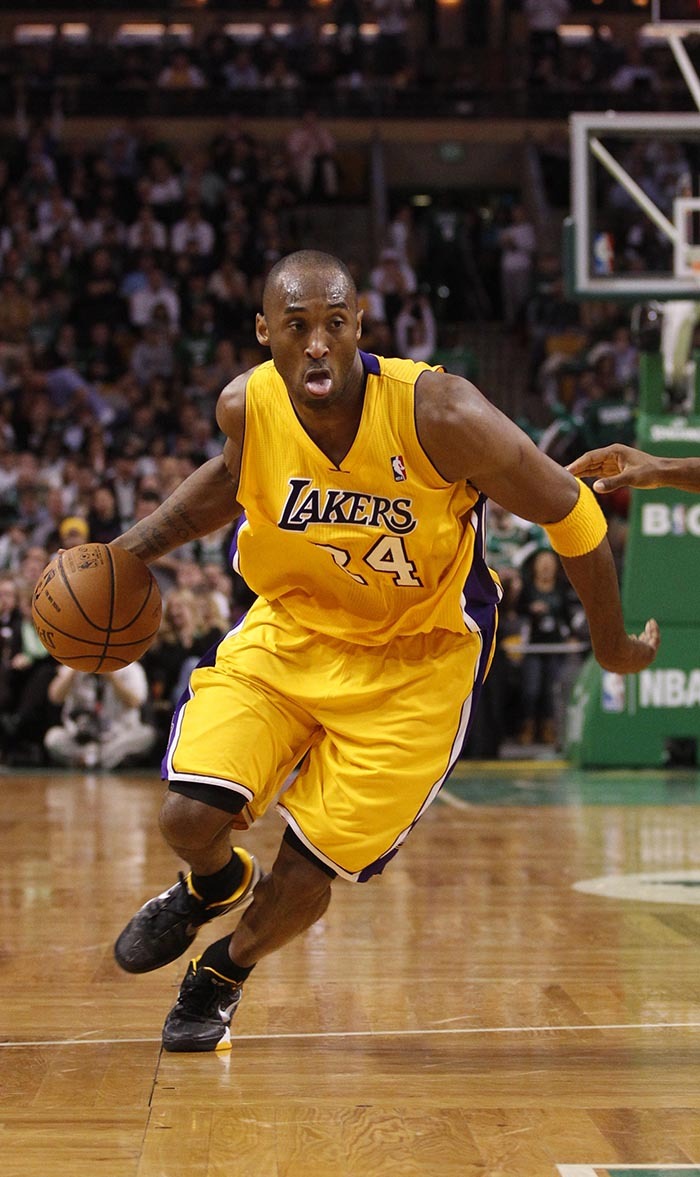 "I built Granity Studios as a platform to create and share original stories to inspire today's young athletes," Bryant said in 2018. "There's surprisingly little content that combines the passion of sports and the traditions of original storytelling. Granity Studios will fill that void."

For his wife and three kids, nothing can the fill the void of the tragic demise of Bryant and his daughter Gianna but the financial legacy of the basketball all-time great will cushion the blow. 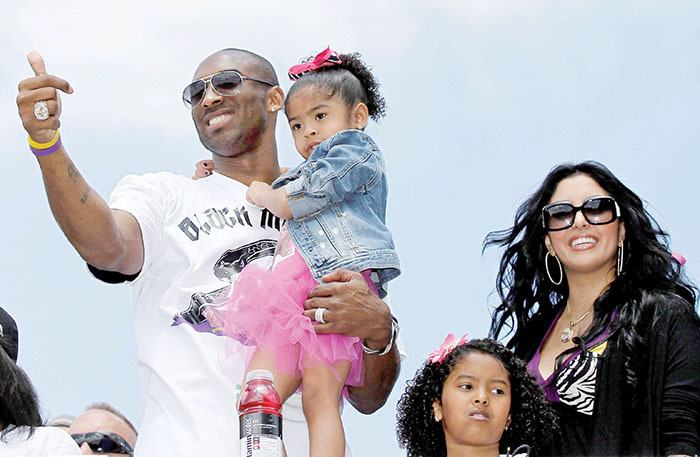