Ugandan climate activist vows to fight on ...
Next Story

Following an agreement between President Yoweri Museveni and Sudanese leader Gen. Omar el-Bashir on January 28, 2000, in Nairobi, Kenya, 21 of the estimated 10,000 Ugandans abducted by the Lords Resistance Movement from the north to Sudan, returned from rebel captivity.

Led by the reclusive Joseph Kony, the LRA launched frequent raids into northern Uganda from their bases in Sudan, abducting women and children to become fighters or concubines

Some of the abducted girls were the 139 students from St. Mary's College Aboke Girls School in 1996.

The deputy headmistress of the college, Sister Rachele Fassera of Italy, pursued the rebels and successfully negotiated the release of 109 of the girls. The Aboke abductions and Fassera's dramatic actions drew international attention, unprecedented at that time, to the insurgency in northern Uganda.

Most LRA activities were concentrated within the three districts of Gulu, Pader, and Kitgum. Their activities, however, sometimes reached into Apac District, which bordered Gulu and Pader to the south. 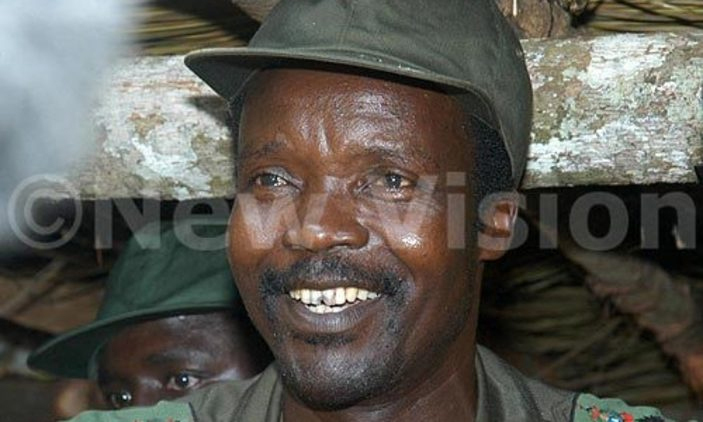 Police to take action against perpetrators of political violence