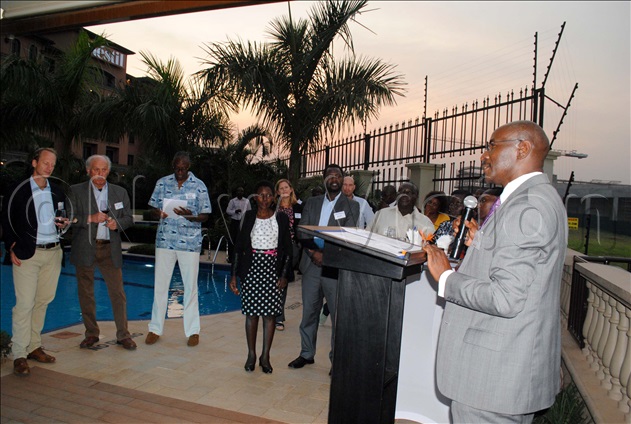 Africa Wildlife Foundation (AWF) is set to invest a total of Sh111b ($30m) in the conservation of wildlife and wildlands in the coming decade starting this year.

According to Sudi Bamulesewa, the Country Director of AWF in Uganda, the funding will contribute to conservation initiatives under the Uganda Wildlife Authority (UWA) and the National Forestry Authority (NFA).

The activities to be funded by AWF will be under a 10-year strategic plan that covers three areas namely creation of leadership, particularly among the youth to understand and appreciate wildlife, protect the habitats or ecological systems with UWA and NFA. Thirdly, the strategic plan will deal with the conservation of critically threatened species such as rhinos.

"We are interested in the communities and Gov't should use the little resources for action in the critical conservation areas," said Bamulesewa. "We need to change and we are looking at lessons we have learnt to protect wildlife and wildlands." He was speaking on Thursday at a cocktail at Hotel Mestil in Kampala on Thursday after a weeklong workshop to design AWF's conservation strategy in Uganda.

Bamulesewa said challenges experienced in the wildlife sector are different compared to the challenges of two decades ago. This, according to Bamulesewa requires a change in strategy to achieve conservation.

He said AWF's vision and action to conservation is informed by the global conventions on government development framework such as Vision 2040.

He said mining should take place in the protected areas such as the national parks and that the questions should be how it is done and that restoration measures should be undertaken.

For instance, the oil exploration in Murchison Falls National Park has been undertaken followed by outstanding restoration initiatives. Today, wild animals are able to move on top of the oil wells without any disruption. However, the oil exportation in Uganda started on a bad note with poor waste disposal until the National Environment Management Authority restored sanity by putting rules in place and making sure oil waste is kept in one place.

Sebunya worked previously with USAID funded projects such as STAR in Uganda and the World Conservation Union in Uganda before he became the President of AWF based in Nairobi. 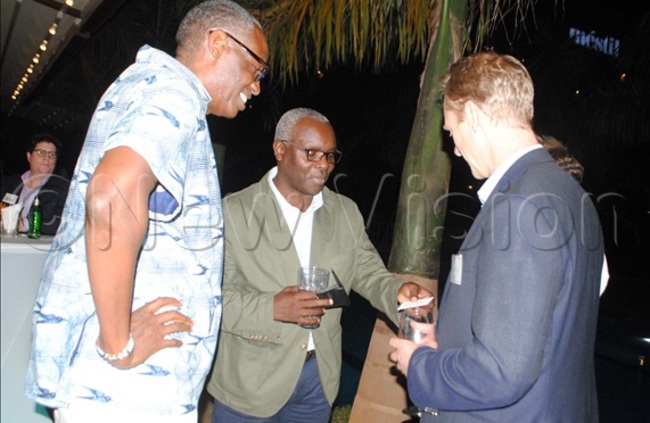 Get people off the land

Tom Okello Obong, NFA's executive director of NFA said the world has changed after the digital revolution. He said previously they would mount operations without poachers or traffickers getting to know about it until they were arrested. Today, by the time the rangers get on the ground, the poachers have got text messages informing them of an approaching force to counter them.

He said conservation will only happen in Uganda if people get off the land and stop depending on expansive agriculture.

AWF has been in Uganda since 1968 after being formed in 1961 for Africans to lead the conservation agenda on the African continent.

Previously, AWF worked with the Uganda National Parks (UNP), Game Department (GD) and the Forestry Department, according to Bamulesewa.

In Uganda, AWF has a team of 10 staff but also work through partnership with conservation bodies-UWA and NFA. AWF provides technical support and equipment in order to build better capacity for conservation of wild habitats.