In a ceremony presided over by the Chief Justice, Bart Katureebe at Kampala High Court, Bamwine among others handed over a desktop computer to Zeija, but advised him to get a new one saying it has been giving him a hard time.

"Sometime it would decide not to work," Bamwine said.

On December 25, 2019, Bamwine clocked retirement age of 65 and was replaced by  50-year-old Zeija. Zeija was a resident Judge of Mbarara.

Katureebe also told Zeija to be ready to adjudicate matters just like him at the Supreme Court.

In his handover report, Bamwine pointed out a number of reforms, which he has spearheaded for the last 10 years. 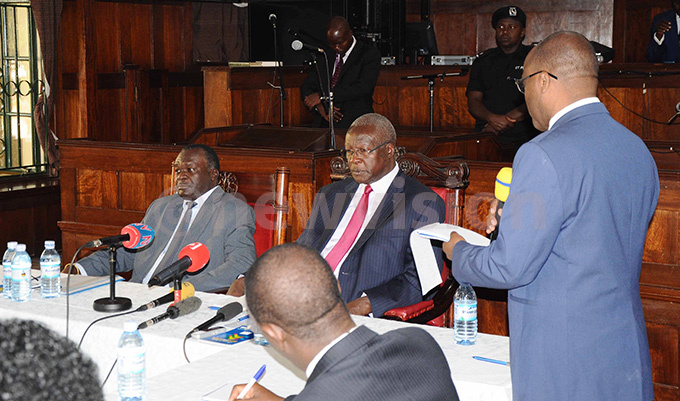 They include plea bargaining, small claims procedure, sentencing guidelines and special court sessions that have been instrumental in delivery of justice.

"For the first time, convicts outnumber remand because we have the number of people dealt with at 52% and detainees at 47%," Bamwine said.

Bamwine tasked Zeija to ensure zero tolerance to corruption among judges, noting that some judges tend to delay delivery of judgment.

"We need to take justice to people," Bamwine said. 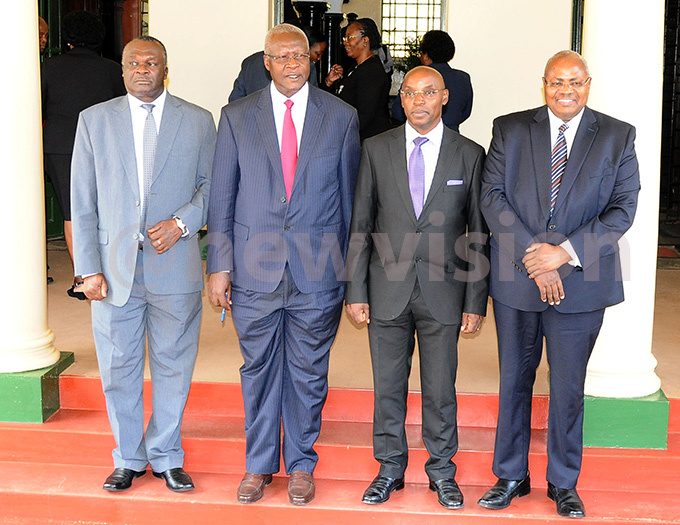 He implored Zeija to give much attention to Sexual and Gender Based Violence related cases noting that most of the people on remand are on defilement and indecent assault related charges.

Bamwine is a career judicial officers having started out as a grade one magistrate in 1983 before rising through the ranks to become principal judge in 2010.

A number of judicial officers were in presence to witness the historical handover that caused mixed reaction among judges.