Rema vows to return to school
Next Story

Kalungi's Lens: The bashing of Miss Uganda through the years

For some strange reason, the Miss Uganda pageant has been the target of derision and mockery over the years.

For some strange reason, the Miss Uganda pageant has been the target of derision and mockery over the years.

Just when you thought the organisers of the Miss Uganda pageant had finally got it right, and 2018 winner Quinn Abenakyo was all over the news for the right reasons, they managed to grab defeat from the jaws of victory by the drama at last year's finals.

But for some strange reason, the Miss Uganda pageant has been the target of derision and mockery over the years. Here's a recap:

Some form of beauty pageants were organised in the late 80s, but the organisers were accused of picking girls from the red-light districts, and nobody took them seriously.

After she won the title, she did not get anywhere, not the Miss World finals, and not even out of her small room in CCE at Makerere, which she shared with 3 other girls. 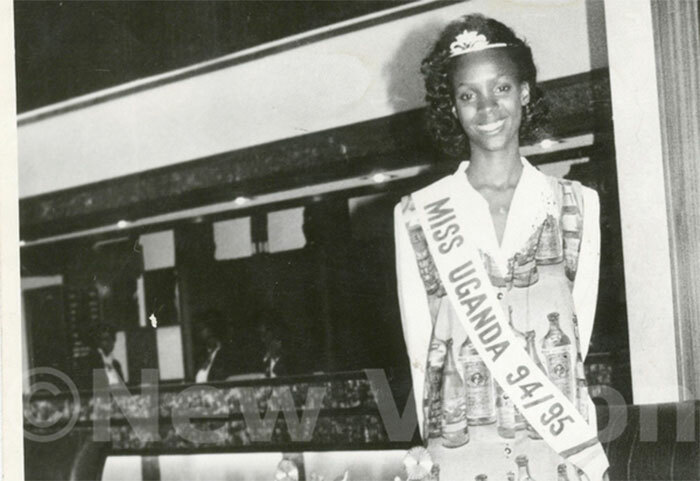 It turned out the 1995 winner did not have her father's blessing, who hadn't even known that she had taken part. He threatened to take the organisers to court, and shipped Nantunga off to India for university, where she spent her year as Miss Uganda, out of sight. She was a popular winner but ran into problems when she contracted a UK-based Ugandan designer for her Miss World outfits. The designer claimed Kerere failed to pay her, and sued for thousands of pounds in unpaid bills.

By the time Achom was declared winner, organisers were tired, and gave up the franchise. So Acom served as Miss Uganda from 1997-2001, when Sylvia Owori took over the license. 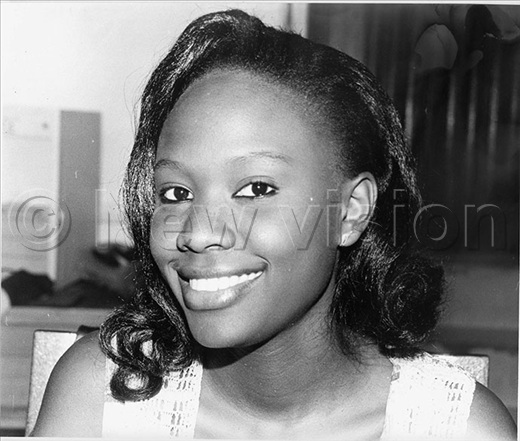 2001 Victoria Nabunya
By the time Achom was declared winner, organisers were tired, and gave up the franchise. So Acom served as Miss Uganda from 1997-2001, when Sylvia Owori took over the license.

Sylvia Owori's first Miss Uganda winner, she was suspended for one month for not cooperating with the organisers. Than Nabunya's father came out and said she had disowned him. That drama played out in the papers till her term came to an end.

A medical student that became a doctor during her reign, Owori was accused of handpicking her because she wanted to give credibility to the pageant. Nakuya never attended training camp because of her studies. The media were all over her that she was not a Ugandan, but Senegalese. Her parents, a Senegalese father, and Muganda mother were forced to come out into the open in defence of their daughter. 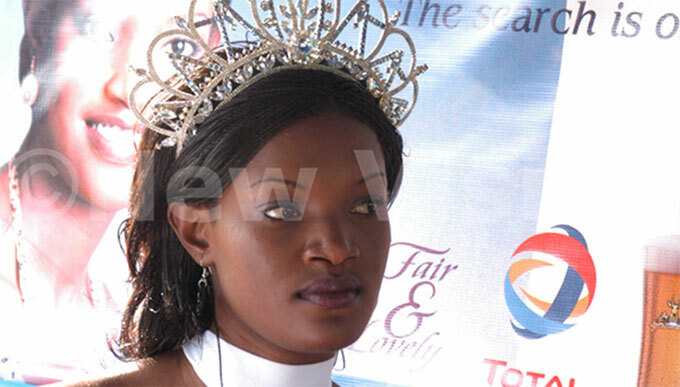 That year's contest took all of one afternoon at Bat Valley, and nobody ever took Akankwasa seriously. This daughter of a priest had a torrid time with the tabloids, and her father reportedly disowned her. She still curses the time she was Miss Uganda.

There were cries of favouritism, and she quickly lost rapport with the organisers. The car she won got into serious mechanical condition (there were rumours of an accident), and she accused the organisers of not repairing it.

She complained afterwards she was abandoned by the organisers, and thus went on it on her own. 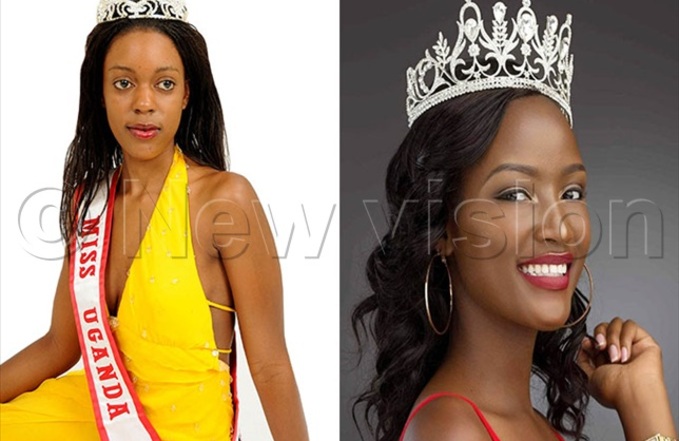 She came to Uganda from the UK with the organisers, and everyone felt it was a rigged pageant.

A New Vision undercover journalist participated in the boot camp leading to the finals and wrote that Namiiro seemed to already have been picked as the winner. But Namiiro later said that after winning, she never saw the organisers again. 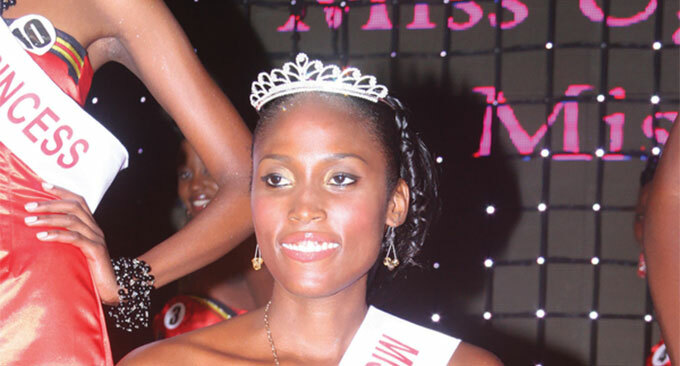 Nothing really happened to Nantumbwe, although she was accused of being proud and arrogant.

Social media was in high gear by then, and the whole country had a blast bashing Bizzu for not being what they thought a beautiful girl was like. 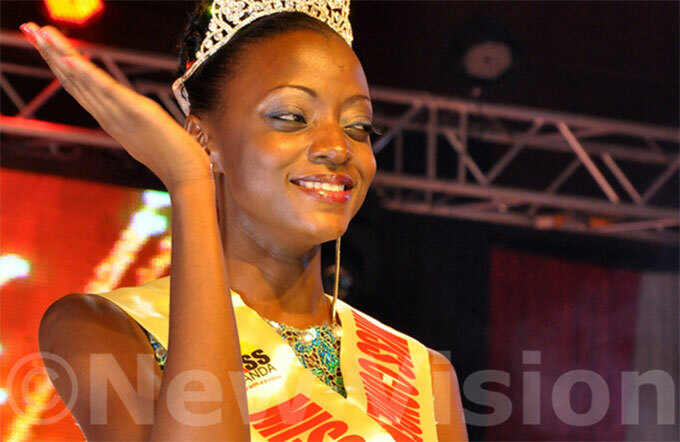 Her claim to fame was representing Uganda in the last season of Brig Brother Africa, in 2014. She survived until the second last week.

The organisers were accused of doing a ‘Phionah Buzzu' again, and Kalanguka was bashed for being ‘not beautiful'. She spent a lot of time personally visiting media houses to show what she really was like.

She was derided for being ‘short and fat', and spent a quiet regime.

Another ‘quiet' winner, did not make any waves, positive or negative. Uganda was desperate for some positivity coming out of Miss Uganda, and Abenakyo provided more than they dreamed of. She was in the Miss World Top 5 and was crowned Miss Africa. No bashing this time.

It was difficult to follow in Abenakyo's footsteps, but Nakakande did reach the Top 20 in Miss World finals.