Professional golfer Ronnie Bukenya is excited after taking up the role of head coach of the national golf team and is optimistic of taking the team to greater heights.

Bukenya was appointed by the Uganda Golf Union on Thursday to take over from Stephen Kasaija who could not carry on the task because of his busy work schedule.

"I'm ready to work and I will do my best to ensure the team gets to another level. The good thing I have been in the system and I know all the players and I'm close to them, and I'm friendly to everyone, so I think I will do a great job," Bukenya said.

"I will also be open to advise from my fellow professionals and officials so there is nothing to worry about," he added.

Bukenya comes in following two successful seasons 2018-2019, by his predecessor Kasaija who led Team-Uganda to a silver medal in the All Africa Junior Golf Championships in 2019, which saw Uganda qualify and participate in the Toyota World Junior Championships in addition to back to back wins in Africa Region 4 Golf Championship (2018 & 2019), and winning the Victoria Cup 2019. 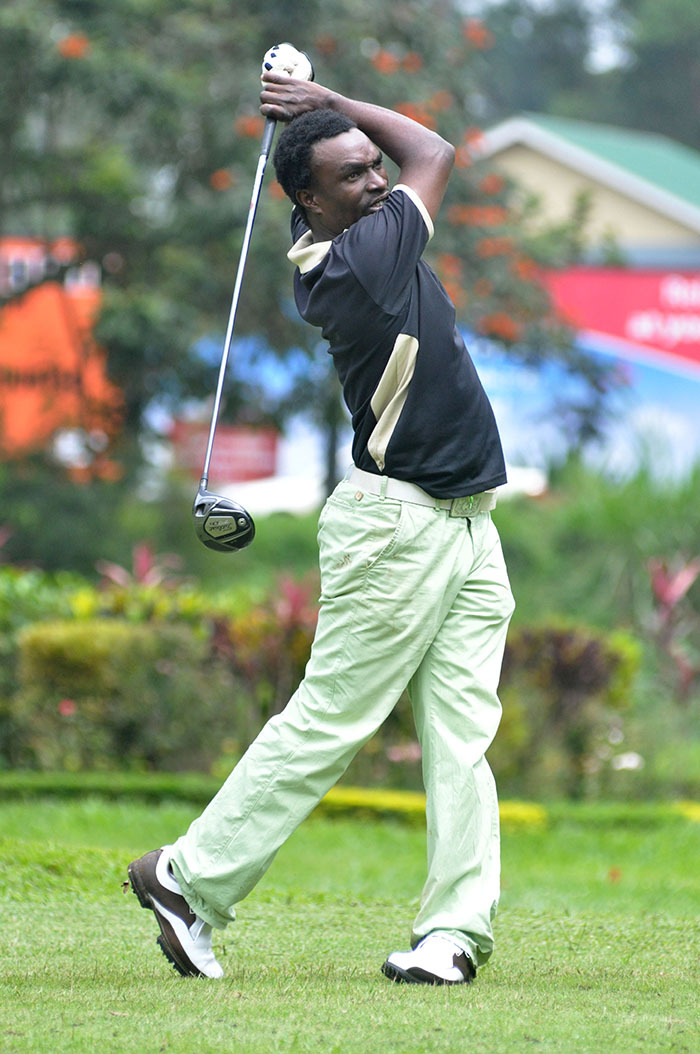 Ronnie Bukenya hopes to lead the national team by example

"The role requires extended periods of time, close to four weeks, in training camp for each national team event. We shall surely Kasaija's touch. However, we pride ourselves in nurturing golf talent," UGU secretary Paul Baite stated.

"Bukenya comes with experience as a national team player having participated on the national team between 2011 and 2015 contributing to winning 3 trophies for Uganda. We believe this experience will extend to winning results for the team," Baite noted.

After turning professional, Bukenya dedicated his energy to the Lugazi Youth development where he oversees the Junior Golf Academy at Mehta Golf Club. This has seen him nurture a crop of elite youngsters who have come through and starred on the national golf team.