First Lady hesitant on reusable pads for s...
Next Story

Over 1000 National Resistance Movement (NRM) cadres have agreed to approach the 2021 campaigns with non-violent tactics. The decision was agreed upon during their meeting held at Bat Valley in Kampala on Thursday 16, 2020

Under their umbrella body, "Team Thorough YKM 2021," the group vowed not to be lured in chaotic campaigns even if provoked by their opposition players.

The team was formed in 2015 after President Museveni received a group of the youth who defected from the former Prime Minister Amama Mbabazi's Go Forward political pressure group. 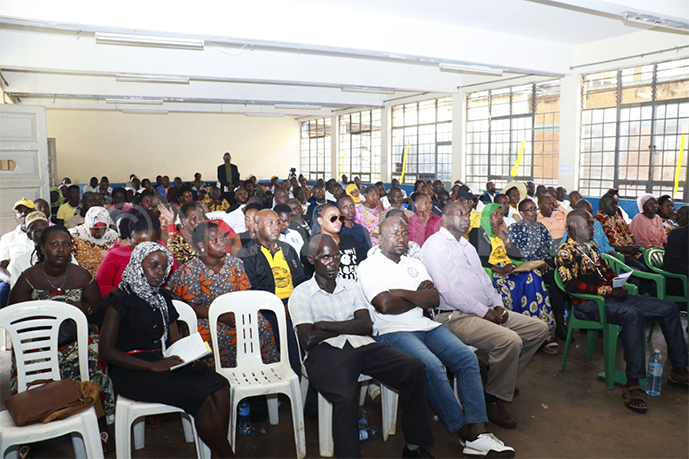 This was after Go Forward/TDA coalition talks collapsed since the opposition parties disagreed on a joint Presidential candidate protocol.

"The reason why we are here is to lay a strategy on how we are going to win the elections come 2021 and how to break the backbone of the opposition especially people power in urban centers, FDC, DP, and others," John Mugisha, the group national coordinator, said.

"We have also stipulated to them the rules and guidelines they will follow while in the field to avoid political confusion.