Police hit Express for six in Uganda Premi...
Next Story

Mutebi has enjoyed good and bad moments over the past five years.

But that doesn't seem to matter anymore for a section of fans who on Tuesday verbally attacked coach Mike Mutebi following KCCA FC's 2-1 loss away to Bright Stars at Mwererwe.

Despite the immediate past success, the fans blamed Mutebi for letting the team down with what they think are misinformed decisions in the team selection.

They blamed him for unnecessary tinkering with the team, playing players out of position and suffocating others with limited play as well as letting good players leave without finding suitable replacements.

It took the intervention of the Police and club chairman Martin Ssekajja for Mutebi to walk away from the field of play. 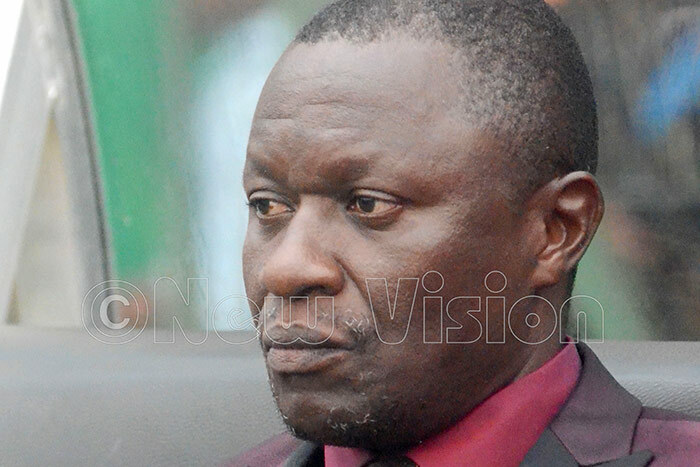 Although Mutebi could not comment on the fans' concerns, club CEO Anisha Muhoozi called for calm.

"No one wants to lose a match so we request our fans to be patient. Some of the issues raised by the fans are technical which I believe the technical department is aware of," Muhoozi said.

"They are free to give advice but not in the manner they did. We can't be winning each and every game, "stated Muhoozi

KCCA FC has had issues with the team ever since they sold strikers Patrick Kaddu, Allan Kyambadde, and defender Timothy Awany.

It is one of the reasons they faced elimination from the CAF Champions League and Confederation Cup.

Tuesday's loss left  KCCA second on the log with 35 points, seven below leaders Vipers who seem to be firing on all cylinders ever since they acquired Paul Mucureezi from Mbarara City.

Kenya's economy: damaged but defiant a year after Westgate attack