Basketball Play-Off: UCU out for change ag...
Next Story

The UCU Canons promised themselves to push the City Oilers in Game 4 of the National Basketball League (NBL) Finals last week.

They tried but maybe tried too hard, earning an ejection and clearly allowing their frustrations with the officials and themselves to affect their game.

As usual, the Oilers managed their own boiling emotions like old pros, getting flustered but not crossing the line. If the Canons are to extend the series, there can be no repeat of the last game's mental breakdown.

Of course, there are other tweaks that could improve UCU's chances of claiming Game 5 but a return to the joyful disposition that characterised their surprising run to the Finals would be a good place to start.

The Oilers have claimed the last three games and UCU's frustrations in Game 4 were, though costly, understandable. With the six-time reigning champions putting on the defensive bolts and Jimmy Enabu delivering a vintage display, UCU would have felt overwhelmed. 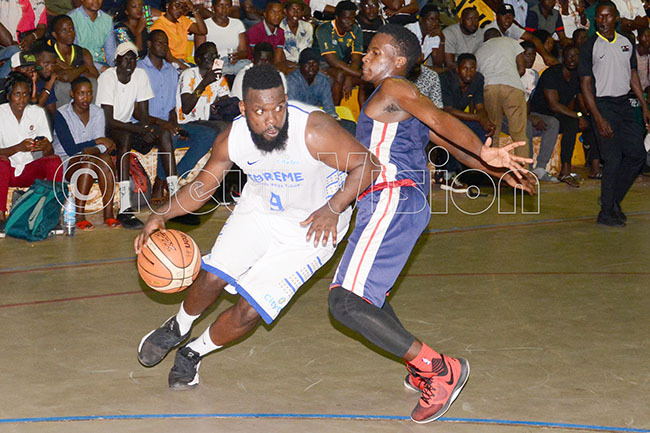 Enabu's energetic performance does not augur well for Nick Natuhereza's Canons, who saw a lesser version of the star guard in the first three games thanks to his pressing academic schedule at the time.

Enabu had more time to prepare for Game 4 and it showed in his sharpness, production (24 points, eight rebounds and five assists) and 37 minutes of playtime.

Still, UCU got this far by doing it as a unit together, something they got away from in Game 4. As Natuhereza rightly observed before the series, "We don't have a superstar who can carry us. We must play as a team to succeed". 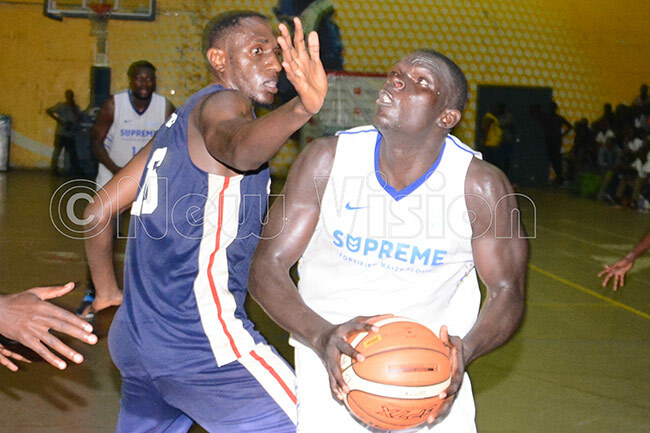