Mucureezi scores on his debut as Vipers co...
Next Story

Runaway Premier League leaders Liverpool have put themselves in position for a record-breaking campaign while Chelsea, Tottenham and Manchester United are embroiled in a dogfight for top-four places.

AFP Sport looks at three talking points ahead of this weekend's action:

Liverpool have history in their sights

With a 13-point lead at the top of the table and a game in hand to further burnish their advantage, Liverpool go to Tottenham on Saturday as odds-on favourites to win the English title for the first time since 1990. 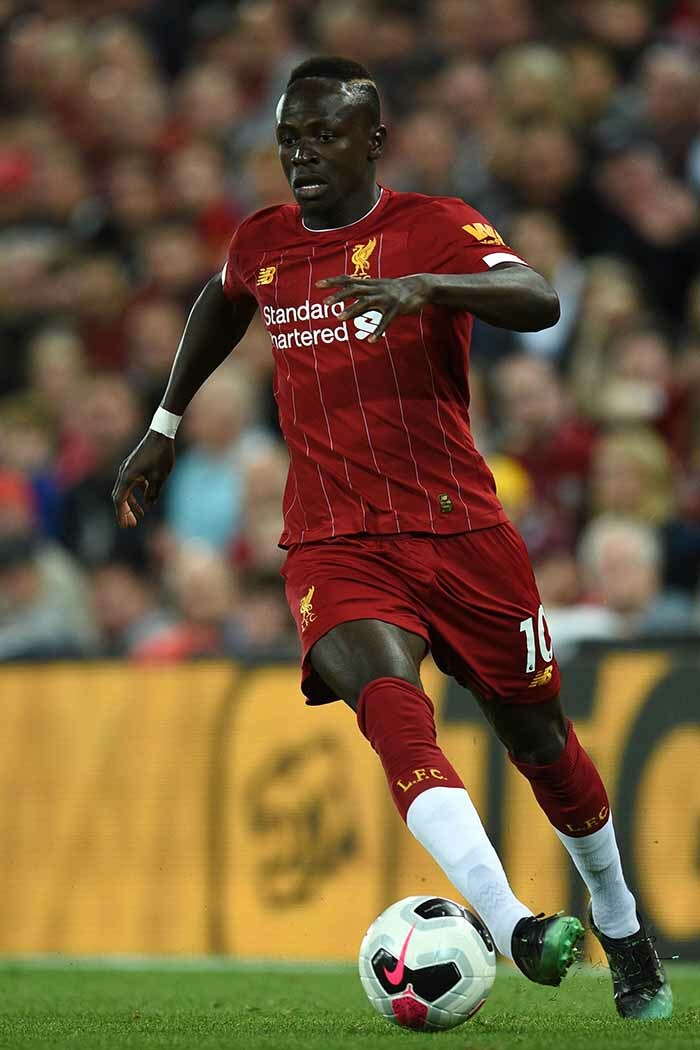 Jurgen Klopp's side have been so dominant that Manchester City boss Pep Guardiola has already conceded the title race is over for his team.

The Reds, who have won 19 of their 20 league games, have the potential to establish themselves as a historically great team as they chase some of English football's most sacred milestones. 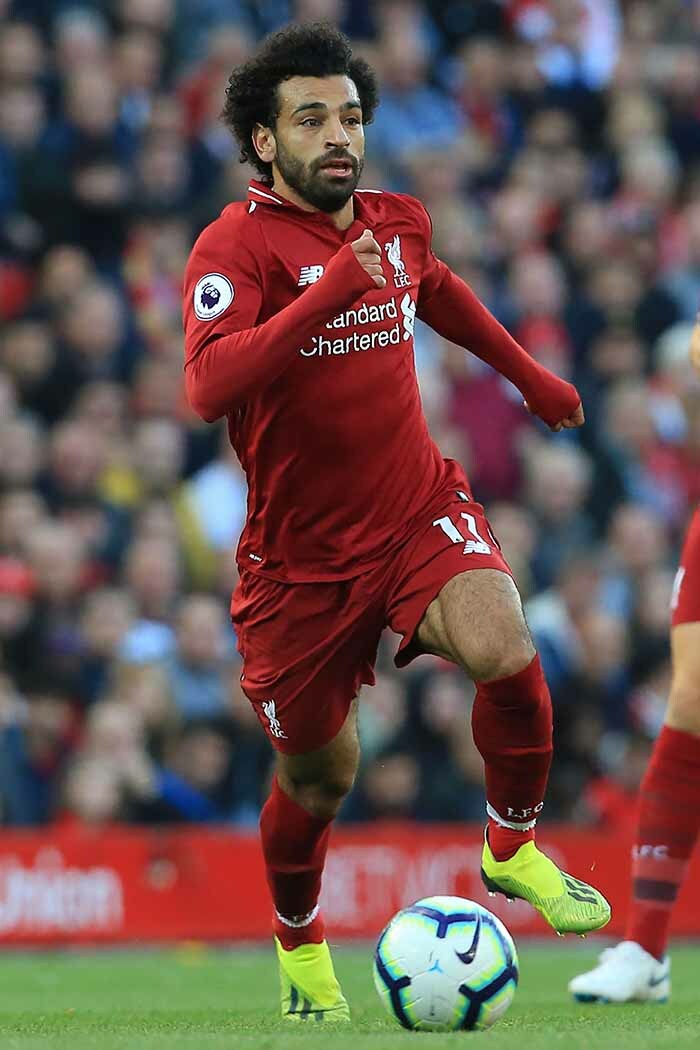 They will reach 110 points if they match their points average for the first 20 games in the final 18, which would obliterate City's record of 100 points set in 2017-18.

Liverpool are only the third Premier League team to go a calendar year without losing, a 12-month period in which they were crowned European and world club champions. 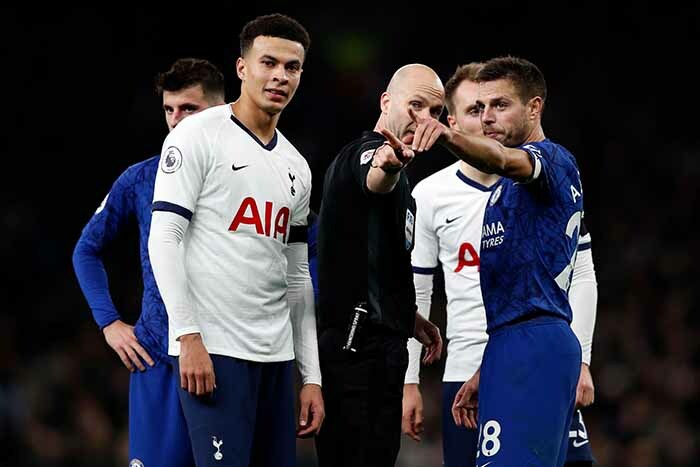 After those continental conquests, finally enjoying domestic bliss is Liverpool's holy grail and Klopp can point to last season -- when they held a seven-point lead in the New Year but still lost out to City -- to guard against complacency for the tricky trip to Tottenham.

If Liverpool, Leicester and Manchester City maintain their present pace, only one place will be left for the rest of the Champions League hopefuls to fight over.

Fourth-placed Chelsea hold the advantage at present, but their five-point lead over fifth-placed Manchester United looks far from impregnable. 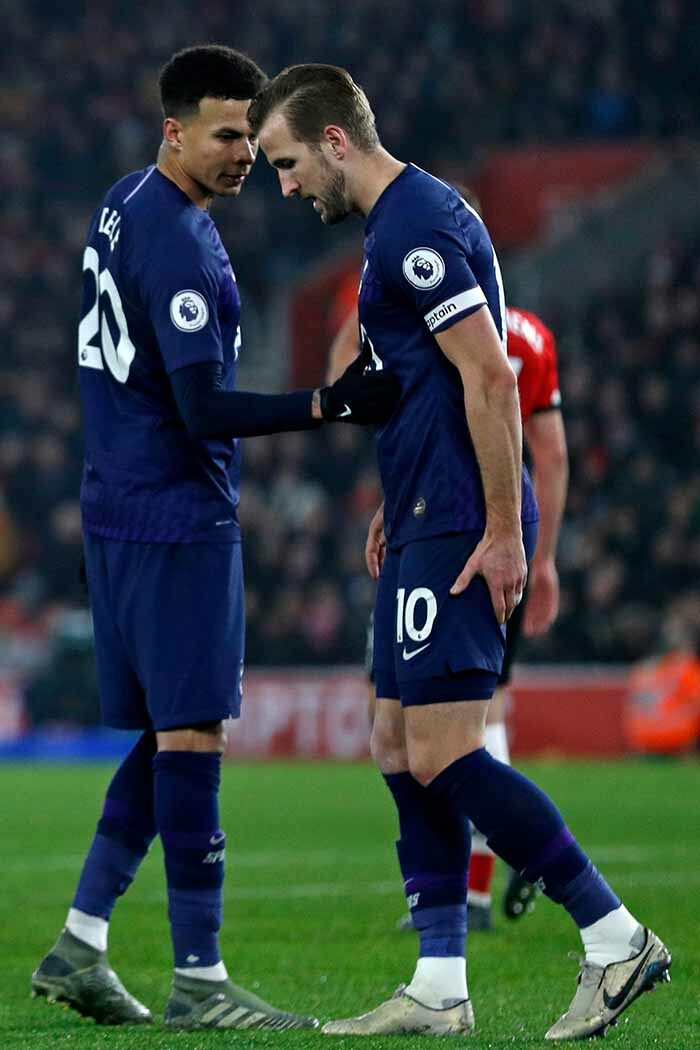 Tottenham Hotspur's English midfielder Dele Alli (L) checks on Tottenham Hotspur's English striker Harry Kane (R) after he picked up an injury during the English Premier League football match between Southampton and Tottenham at St Mary's Stadium in Southampton, southern England. - Harry Kane will be sidelined until April after Tottenham revealed the England captain needs surgery to repair a ruptured tendon in his left hamstring.

Tottenham, six points behind Chelsea, are in the hunt, while Arsenal, down in 10th but revitalised by new boss Mikel Arteta, still harbour faint hopes of a surge in the second half of the season.

Rocked by the limp manner of their 3-1 defeat against Manchester City in the League Cup semi-final first leg, spluttering United face a must-win clash with rock bottom Norwich at Old Trafford. 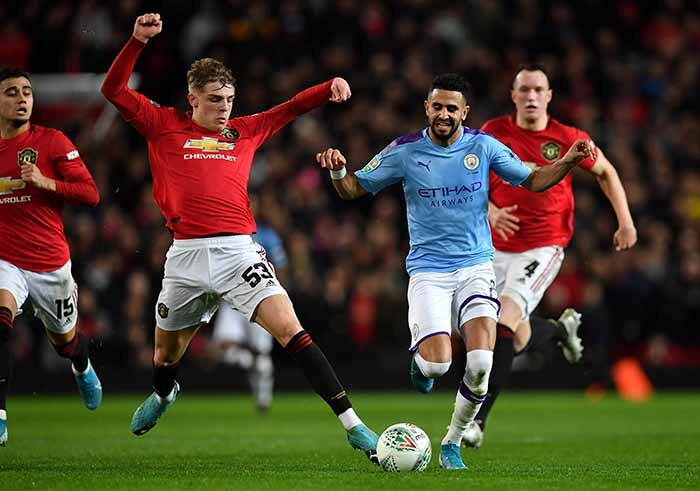 "The first half (against City) wasn't a Man United performance. We'll learn from it but it's not going to keep us down," United striker Marcus Rashford said.

Chelsea host Burnley, seeking to prove they can finally replicate their impressive away form, which includes wins at Tottenham and Arsenal, in front of Stamford Bridge fans who have witnessed shock defeats against Bournemouth, West Ham and Southampton this season.

Tottenham have the toughest task of the contenders when they face Liverpool in north London, with leading scorer Harry Kane sidelined until April due to a hamstring injury and Jose Mourinho's team on a frustrating run of one win in their past five games in all competitions.

Written off as relegation certainties after a wretched start, Watford have been revitalised by three wins in five league games under new boss Nigel Pearson.

The Hornets were left for dead before the arrival of former Leicester boss Pearson but, with combative forward Troy Deeney back to his best, now they are only two points from safety, with a crunch clash at third-bottom Bournemouth looming on Saturday. 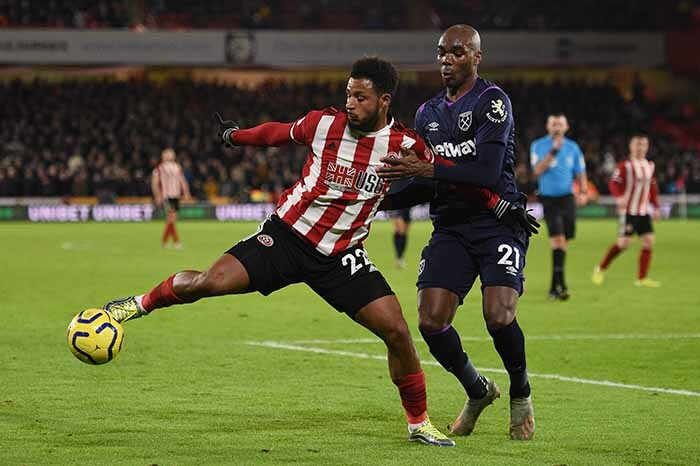 Southampton had spent time in the bottom three with Watford, with the nadir coming in their 9-0 home humiliation against Leicester.

But Ralph Hasenhuettl's side, who travel to Leicester on Saturday, have climbed five points clear of the relegation zone thanks to five wins in their past eight league games.

"What the team showed after this result (against Leicester) was absolutely outrageous from the mentality, fighting back to a successful way," Hasenhuettl said.

Ntaganda gets harshest ever ICC sentence