KCCA FC see off bogey side Mbarara City in...
Next Story

Volleyball: Best of the decade

A special talent, Smith Okumu had everything it takes to go pro. But the setter felt it was better to concentrate on his legal career back home.

A special talent, Smith Okumu had everything it takes to go pro. But the setter felt it was better to concentrate on his legal career back home.

Uganda volleyball had a bumpy ride in the last decade, culminating in the league-lockout of 2016. The leadership divisions that held the sport back in the 2010s accounted for a sad end to the decade as Sport-S pulled out of the men's final against Nemo Stars with one game to play. No doubt the best thing about the sport was the players, who scaled greater heights than any of their peers. Here is Uganda volleyball's top six from the last decade, in order of the least to the greatest. 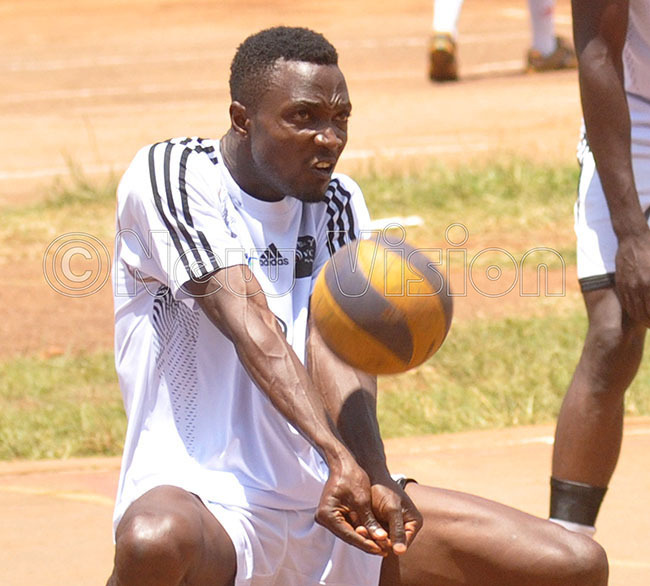 The receiver was an integral part of the Sport-S team that claimed the club's sole title in the last decade in 2015. Emma Kato, the league MVP during Sport-S 2009 championship run, distinguished himself for club and country. He was named after Ugandan rally great Emma Kato but he charted his own path in different waters. 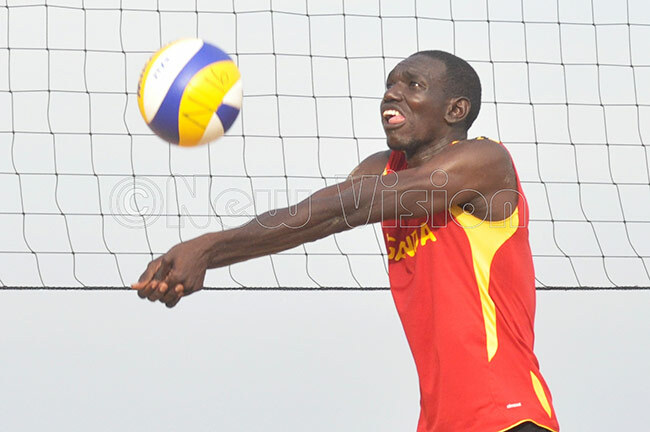 Dickens Otim in action during a beach volleyball tournament at Lido Beach. Photo by Michael Nsubuga

The long-term national captain has been a portrait of consistency over the last decade for both club and country. The Sport-S centre was part of Nkumba's last title-winning team and his form has always been impeccable. The Sport-S captain is a special leader too, combining enviable self-discipline with the ability to inspire team-mates. 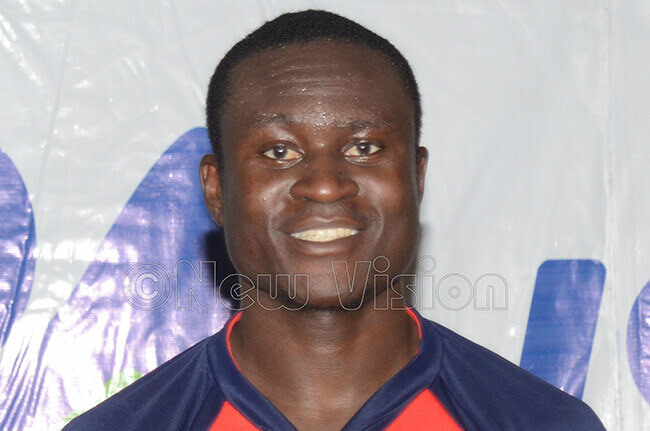 KAVC's Daudi Okello during the KAVC International at the MTN Arena, August 3 2018. Photo by Michael Nsubuga

With his move to South Korea's elite volleyball club Hyundai Capital Skywalkers, David Okello took his already glittering journey in the pros to a new high, getting a deal worth over a billion shillings annually. Despite breaking through relatively recently, the talent and ability of the imposing opposite was always preternatural. He has opened the doors to the pros for his compatriots.

Consistent and incredibly disciplined, Tom Emau was one of the true stars of the last decade. A six-time league champion with Nemo Stars, the receive attacker has been a constant with the national team as well and as the last year of the decade showed, remains a force to reckon with despite going at it for long. 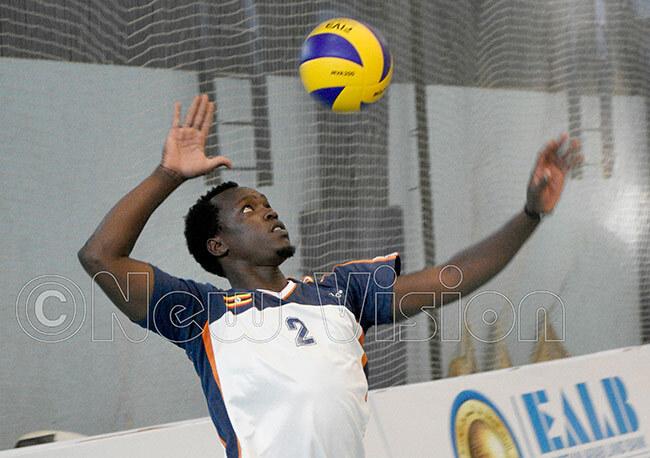 A special talent, Smith Okumu had everything it takes to go pro. But the setter felt it was better to concentrate on his legal career back home. Credit the setter for making the most of his choice, which has seen him claim six national titles with Nemo Stars and several caps with the national team. 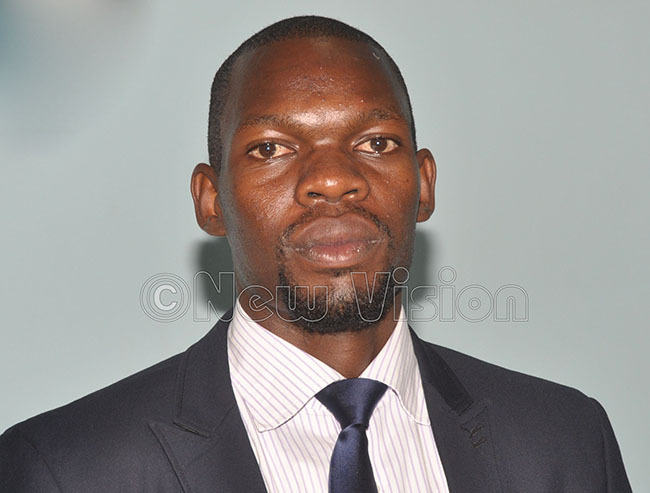 Aporu in a corporate outfit. Photo by Michael Nsubuga

Of course, George Aporu is another with all the talent to have reached the professional ranks but the utility, who boasts four MVP accolades and six league titles, was very comfortable staying and playing home. Ultimately, it is a decision you cannot really question. Aporu was the face of the game in the 2010s.

No bleeding, no humanity