Police should not stop Opposition from con...
Next Story

Some of the local government officers who attended the meeting

Several LC3 chairpersons from some of the newly created local administrative units in eastern Uganda have threatened to take legal action against the Government over failure to pay their salaries. 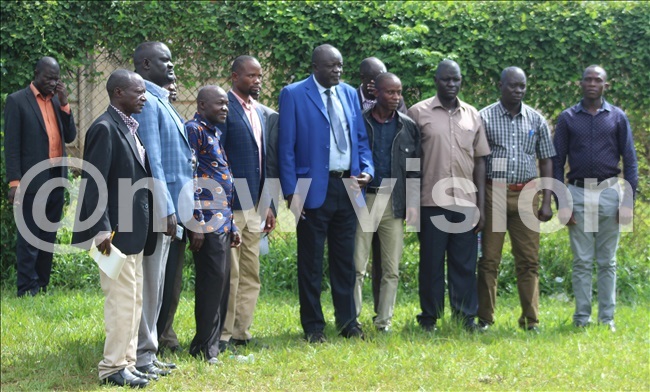 Some of the affected officers

The group raised the concern during the Eastern region Uganda Local Government Association (ULGA) meeting organised by Action Aid International at the Iganga district headquarters to review the performance of Local Governments (LGs) last week.
The chairperson for Nangonde sub-County in Namutumba district, James Tibaira, said he has never received salary since he was sworn into office in August 2018.
"I have never seen a coin since I took over office. Some sub-counties even have no budgets and councils are not facilitated," he said. 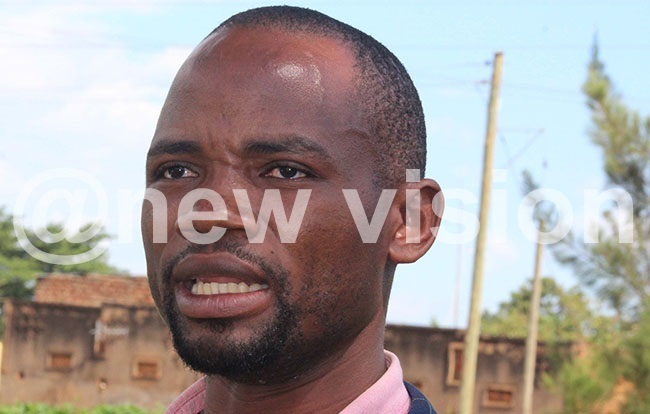 Tibaira, chairperson of Nangode sub-county, Namutumba district
Tibaira added that 20 other sub-counties in Busoga are facing a similar problem.
"We are wondering why they created these units if they cannot provide logistics," he said.
Other affected sub-counties in Namutumba include Nawaigona, Bugobi, Kibale Town Council, Bugobi Town Council, Nangonde, Nabweyo and Kizuba sub-county.
Tibaira said they have responsibilities, such as paying schools for their children and medication.
An LC11I chairperson is supposed to earn sh380,000 per month. 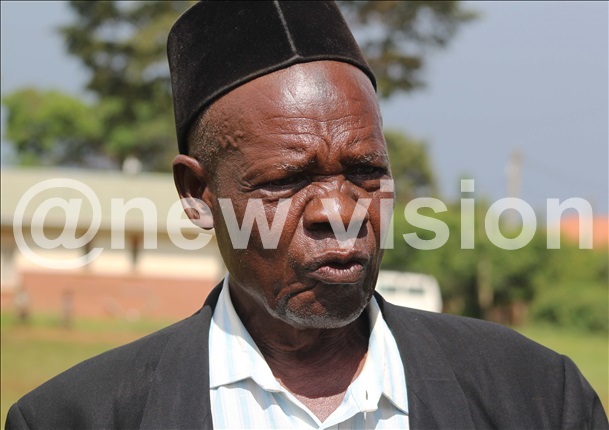 Kiyemba, chairperson of Nabweyo sub-county
"When we take our files to the districts, they say the centre does not know us. They should scrap off these units if they cannot facilitate them," Tibaira added.
Kiyemba Mukoka, the chairperson of Nabweyo in Namutumba, said he has never got a stipend for one year and three months.
"We only depend on the local revenue collection, which is very little. They only give us money to run councils, but no salaries," he added.
The chairperson of Kabarwa sub-county in Bukedea district, Robert Omongot Kusai, said they were sworn in and councils were constituted, but have never seen a penny for over a year.
"We are not on the payroll. We also get no transport to help us monitor programmes yet communities need our assistance," he said. 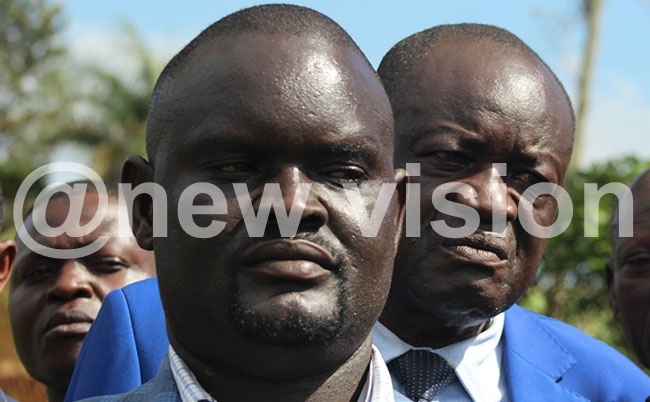 Kusai, who doubles as the chairperson of newly elected chairpersons in the district, said they petitioned Parliament, but nothing was done.

He noted that they are considering a legal redress to have the money they used in campaigns and other costs refunded.
"We have no choice. The process was organised by the Government and everyone in the office was on a ballot paper. We used our money, which must be refunded," Kusai added.
"Some of us belong to the National Resistance Movement and they expect us to mobilise a campaign for our party and convince people when we are not paid," he said.
The LCs petitioned President Yoweri Museveni to intervene in the matter.
"We operate on debts at shops, even getting a bar of soap is a problem," Kusai added.
Samuel Maulo, the chairperson of Kaldini sub-county in Budaka, said four units in their district are facing the same problem.
"They were created in 2016, but the ministry refused to code the sub-counties," he said. 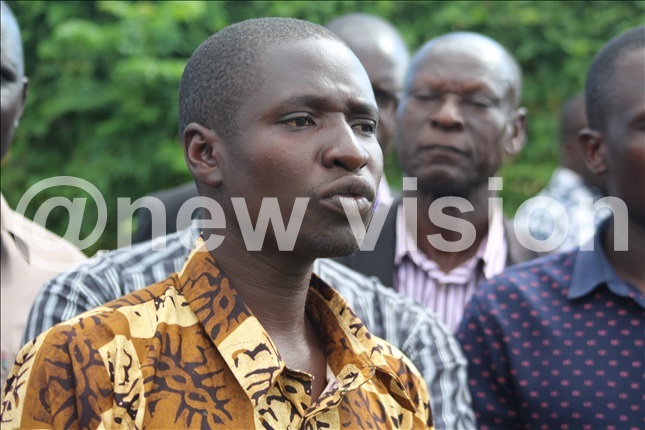 Samuel Maulo, chairperson of Kalidini sub-county
The ULGA vice-chairperson eastern region, Patrick Kayemba, said the Government should stop creating new administrative units and instead improve on the existing ones to reduce expenditures.
Kayemba, who is also the Iganga district boss, said the Government needs to allow local governments to introduce new sources of local revenue.
"Whenever you submit a proposal, they tell you it is illegal, which makes raising revenue difficult," he added.
Kayemba said they support affected chairpersons to seek legal redress because they went through the right processes organised by the Government.
"Why do they create units without funds?" he asked.
The chief finance officer of Bukedea district, Peter Wandera, emphasised the need to automate the collection of local revenue as a way of fighting embezzlement by tax collectors.
"Parish chiefs collect big sums of money from people in villages, but remit very little to district headquarters," he said.
Finance ministry
The finance ministry spokesperson, Jim Mugunga, said the local government ministry is responsible for the newly created administrative units.
"Our ministry has been clear that salaries and wages are a right that should not be denied. People should not be hired without the appropriate budget allocation. They should create new units in mind with the logistics required," he said.
"Why should I hire you when I do not have your budget?" he asked.
Mugunga said it is possible some administrative units were created without following proper procedures, stressing that the local government ministry is responsible.
"Those affected should go to the ministry of local government," he added.
Last month, the Constitutional Court ordered six MPs from some of the newly created municipalities out of Parliament. The municipalities were Sheema represented by Elioda Tumwesigye (Minister of Science, Technology and Innovation); Bugiri represented by Jeema's party president Asuman Basalirwa; Apac by Patrick Ochan; Ibanda by Tarsis Rwaburindore; Kotido by Abraham Lokii and Nebbi Municipality represented by Hashim Suleiman.

Three things we learned from the FA Cup final