Kanyamunyu: Suspects to be tried separately
Next Story

Major events happening around the country summarised in pictures

Major events happening around the country summarised in pictures

Matthew Kanyamunyu's trial over the November 2016 murder of Kenneth Akena, a child rights activist, resumed today. He is accused alongside his girlfriend Cynthia Munwangari and elder brother Joseph Kanyamunyu. 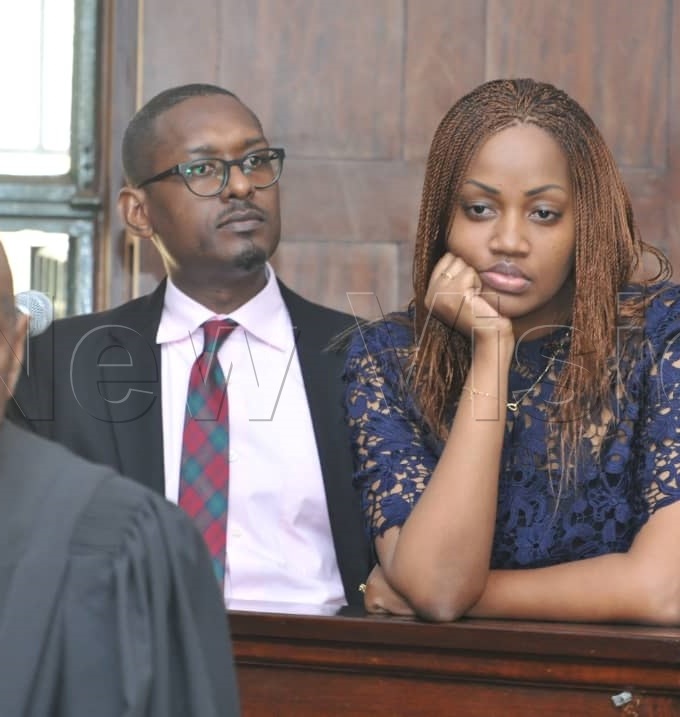 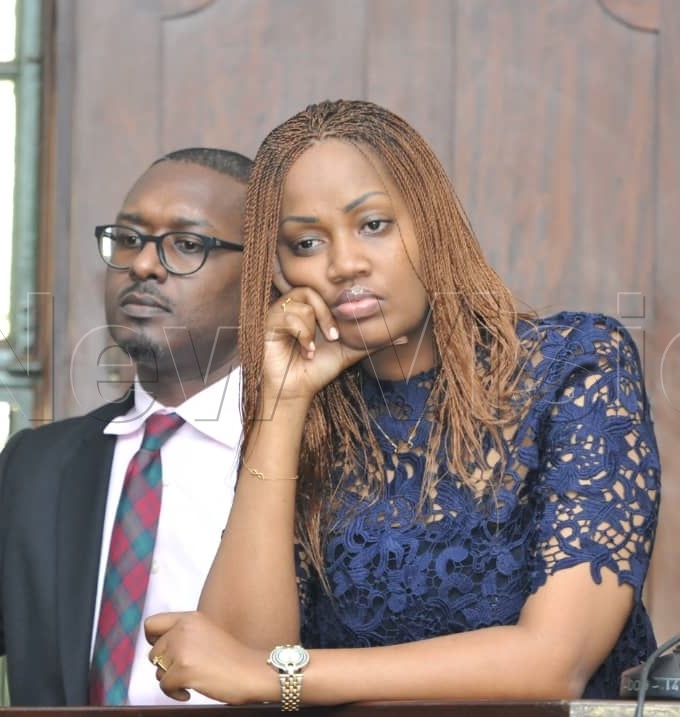 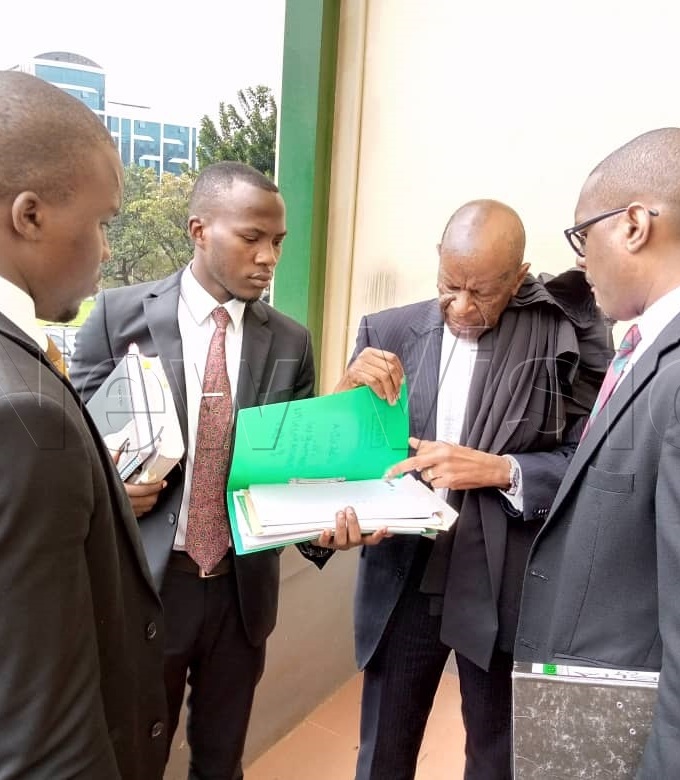 The suspects consult with their legal advisors 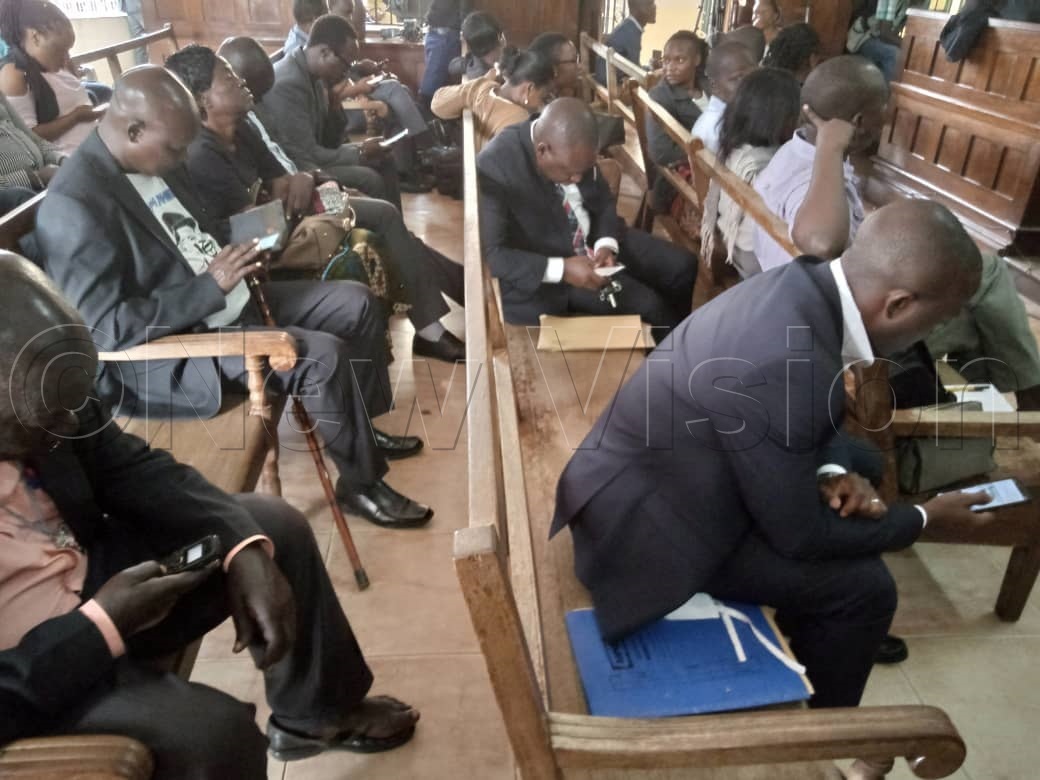 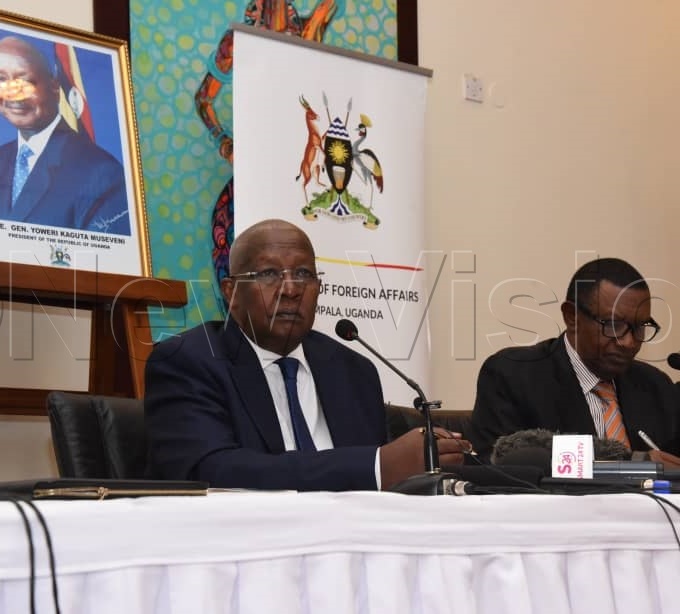 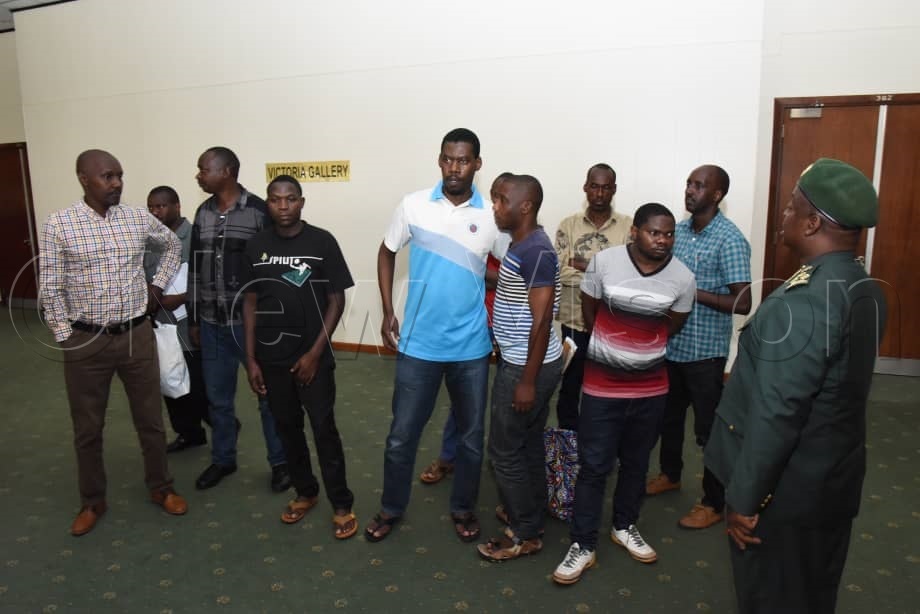 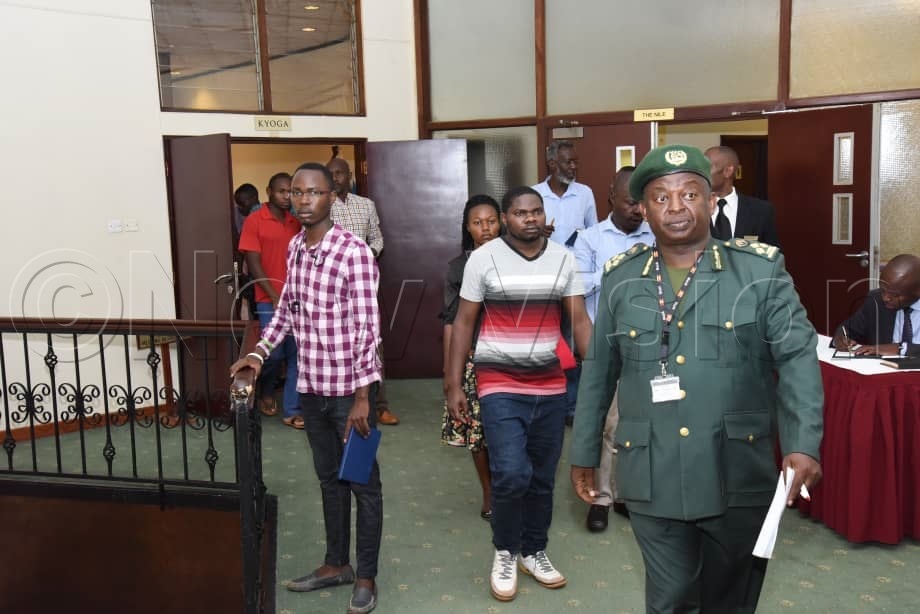 Handed over to immigration officials 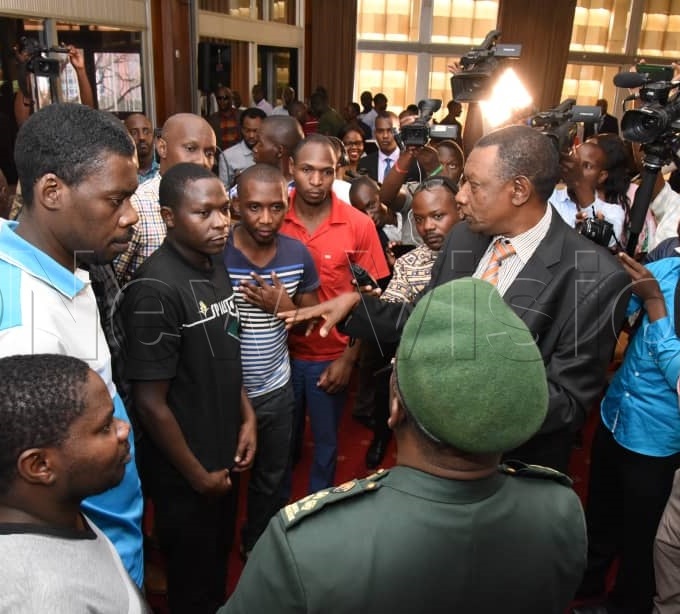 Officials from the finance ministry led by state minister for planning David Bahati are appearing before the Parliamentary Committee on Finance for discussion and approval of the Budget Framework Paper for FY 2020/21- FY 2024/25. 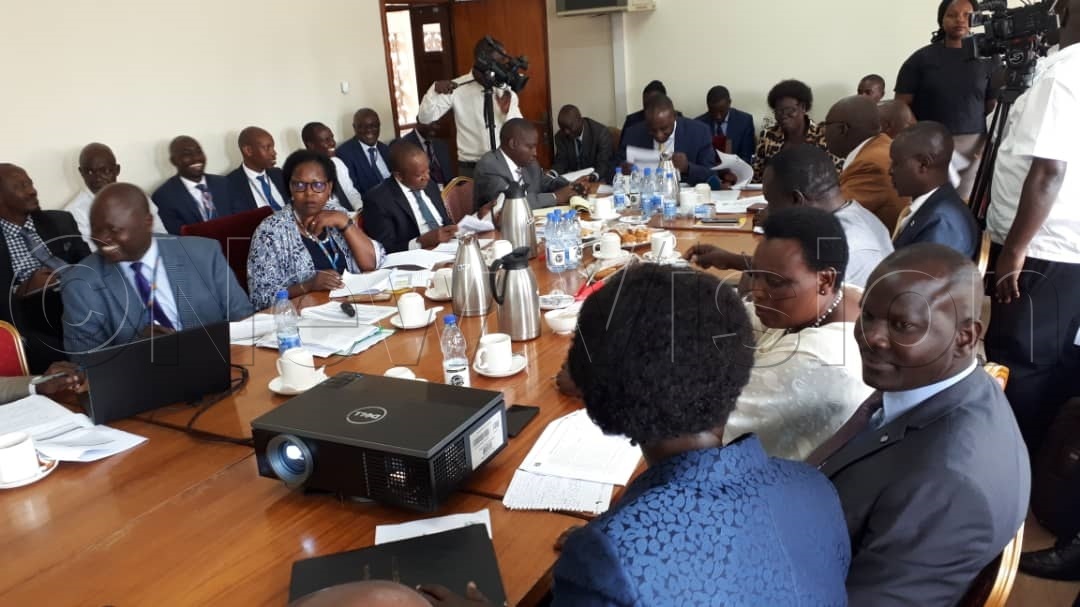 Discussions in progress at Parliament 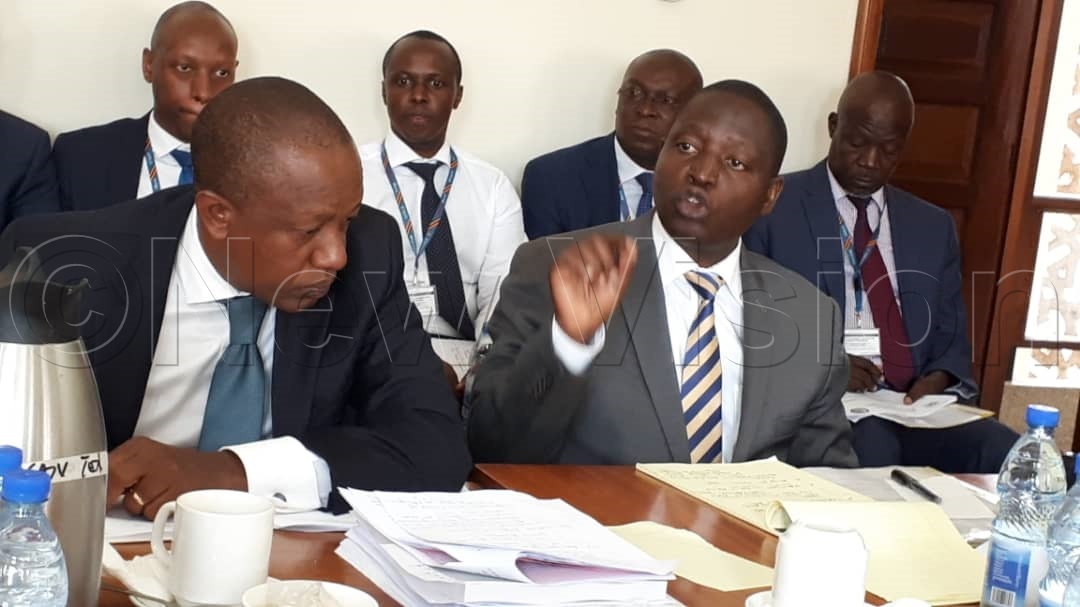 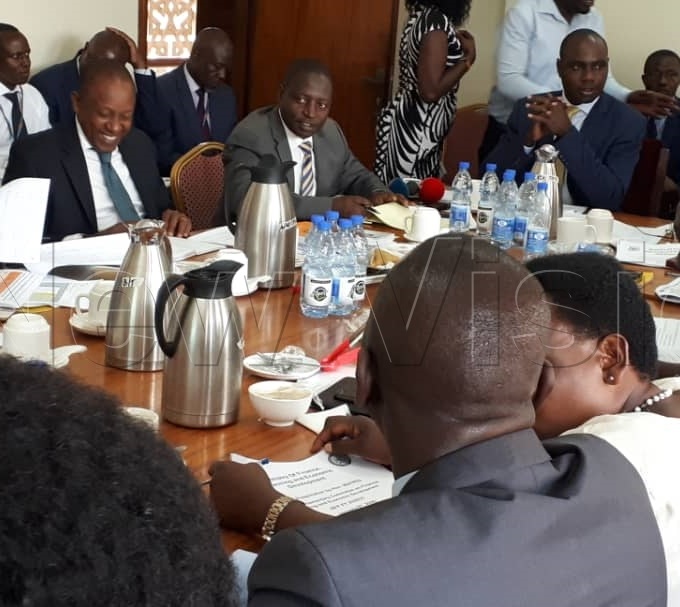 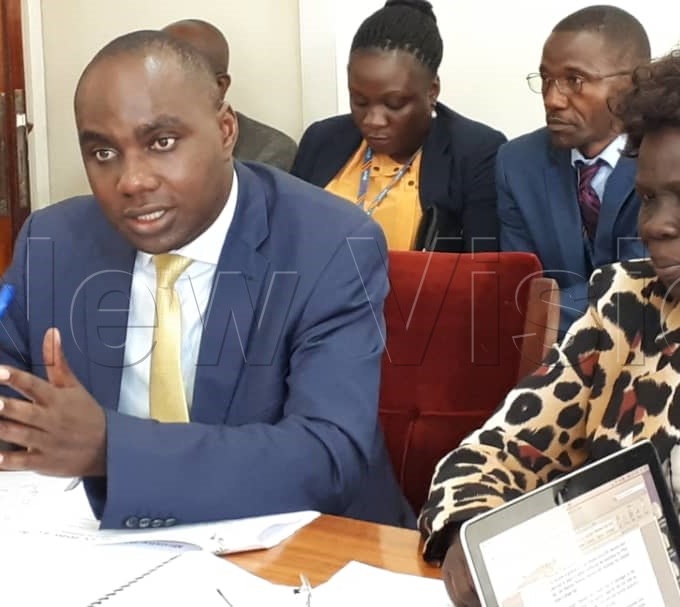 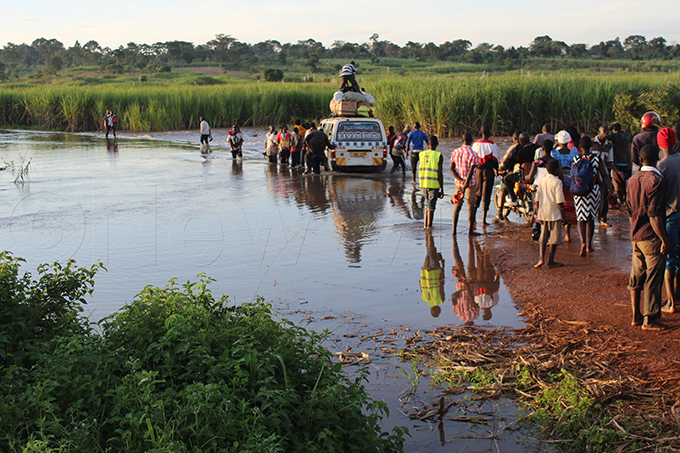 A vehicle stuck at Butimbwa swamp during last month's floods 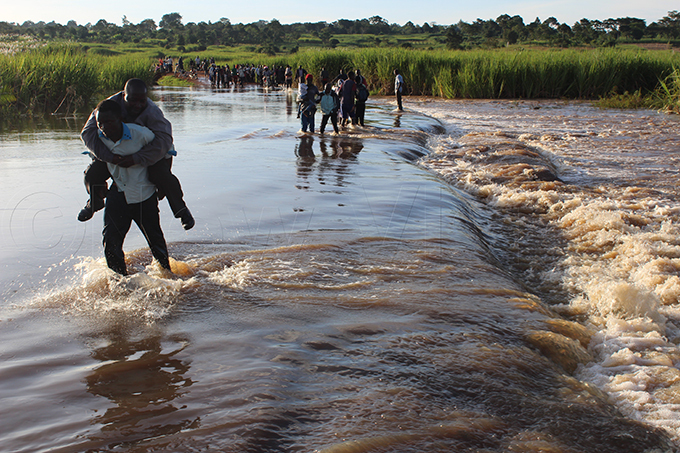 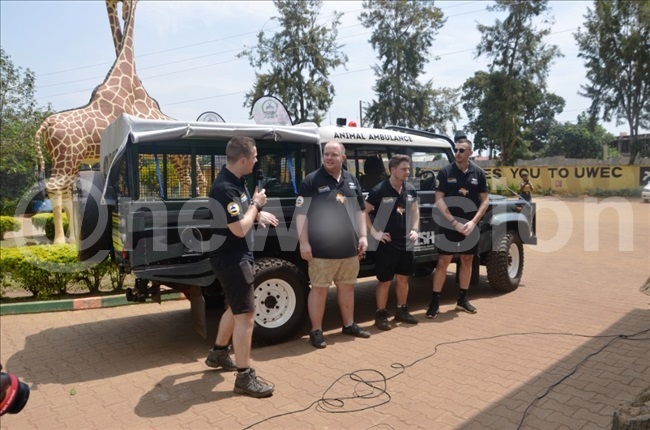 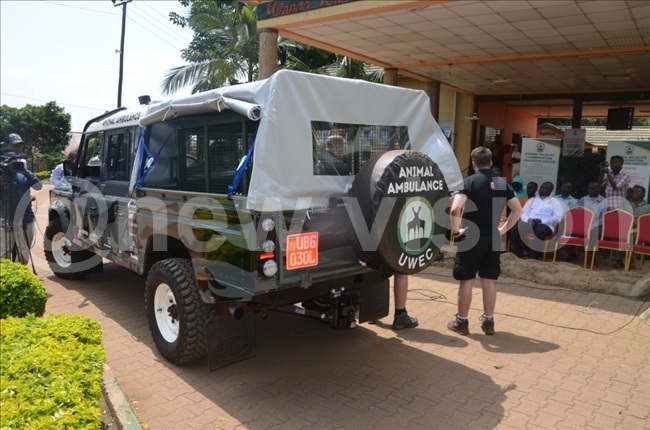 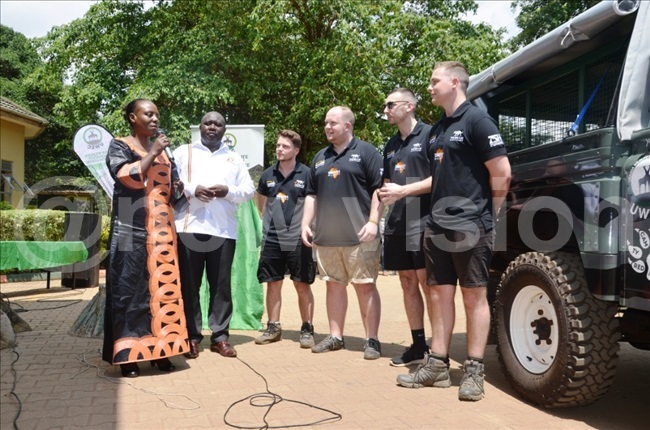 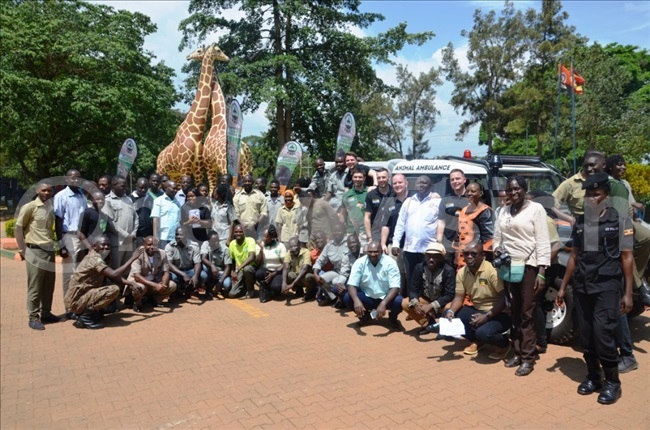 Six people have been confirmed dead, while three have been rescued in kansanga along Gabba Road, after a building (UK Mall) they were constructing collapsed on them this morning (Wednesday, January 8) at around 11:00am. 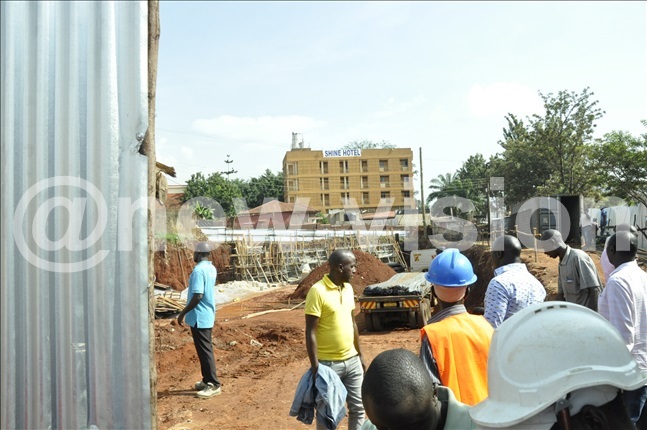 The site of the building that collapsed 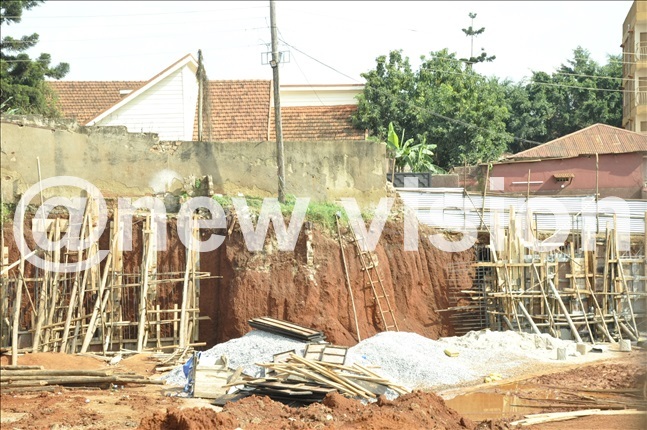 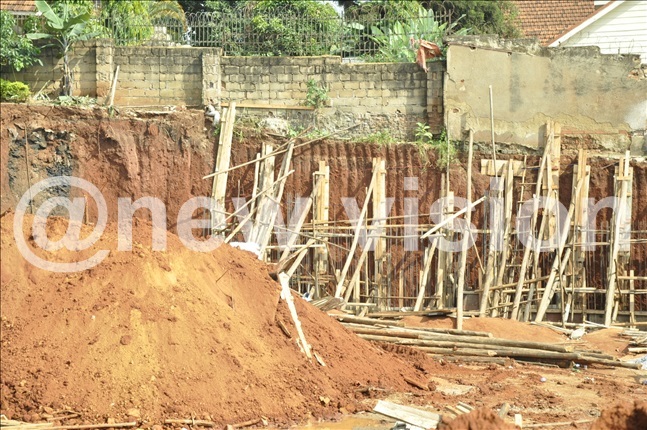 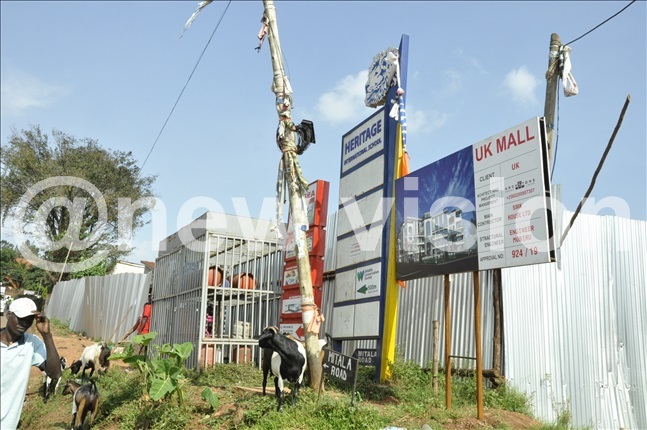 The collapsed building under construction is called UK Mall 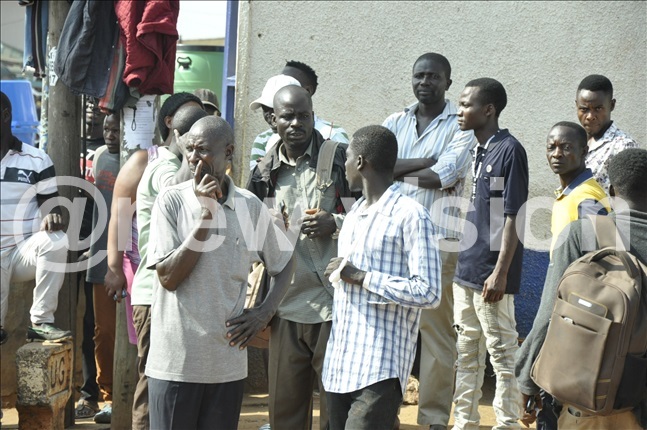 Eye witnesses at the scene 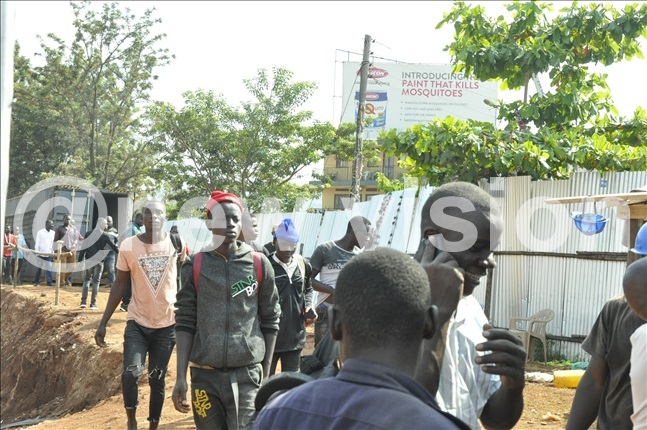 Germany to spend sh98b on 40 solar mini-grids in Uganda