Cricket: Best of the decade

As great a captain as the Cricket Cranes have ever had, Davis Karashani stepped away from international cricket when he had a few good years left in him.

The Cricket Cranes team pose in their new kit in 2017. Photo by Mpalanyi Ssentongo

As great a captain as the Cricket Cranes have ever had, Davis Karashani stepped away from international cricket when he had a few good years left in him.

There were few real success stories in the past decade for Uganda in international cricket but the game was not short of loyal servants, players who made the best of the available resources and opportunities to keep the gentleman's game afloat. Here' a list of the top 11, beginning with last in the order of contribution. 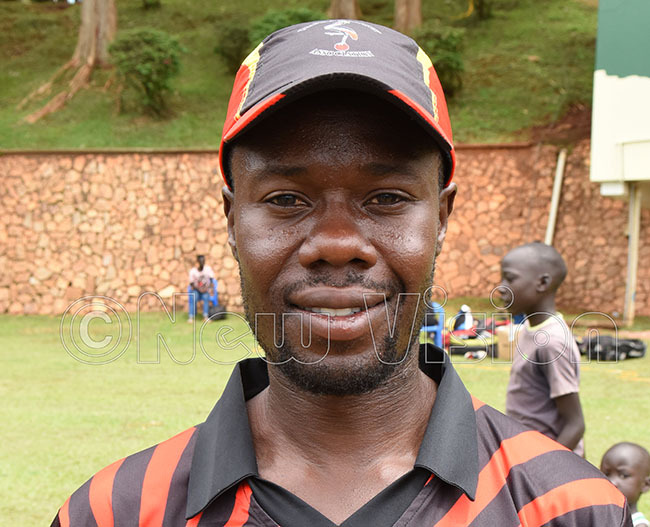 The Small Lion saw his international career come to an end two years to the end of the decade, bringing to a close a special relationship that started with his first-class debut in 2004. Lawrence Sematimba, a multiple national league champion, will be remembered as a gentleman of a cricketer, who had good hands and a few good runs in him. 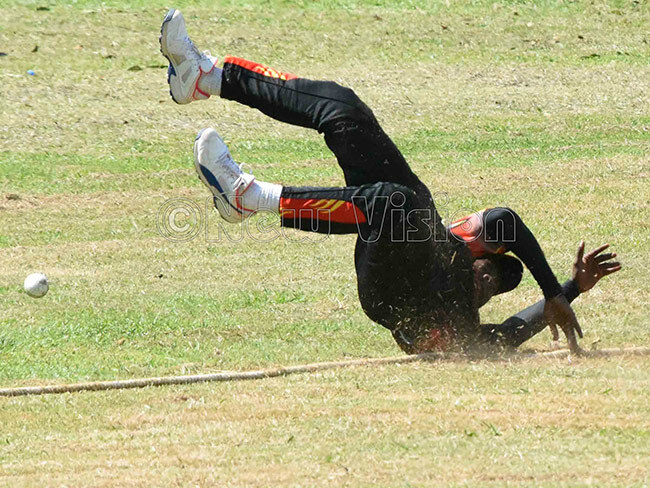 Brian Masaba saves a boundary during an ICC event at Lugogo. Photo by Mpalanyi Ssentongo

Some players bring much more to the table than meets the eye. The current Uganda captain fits this mould. Not particularly spectacular, Brian Masaba's value can be lost in the labyrinth of stats and figures. But few players have been more reliable for club and country in the last decade. His leadership quality on and off the field was and remains astounding. He enjoyed incredible success in the last three years of the decade, captaining Aziz Damani to the top of national club cricket before leading the Cricket Cranes to a historical sweep of the first round of the ICC CWC League Group B in Oman. 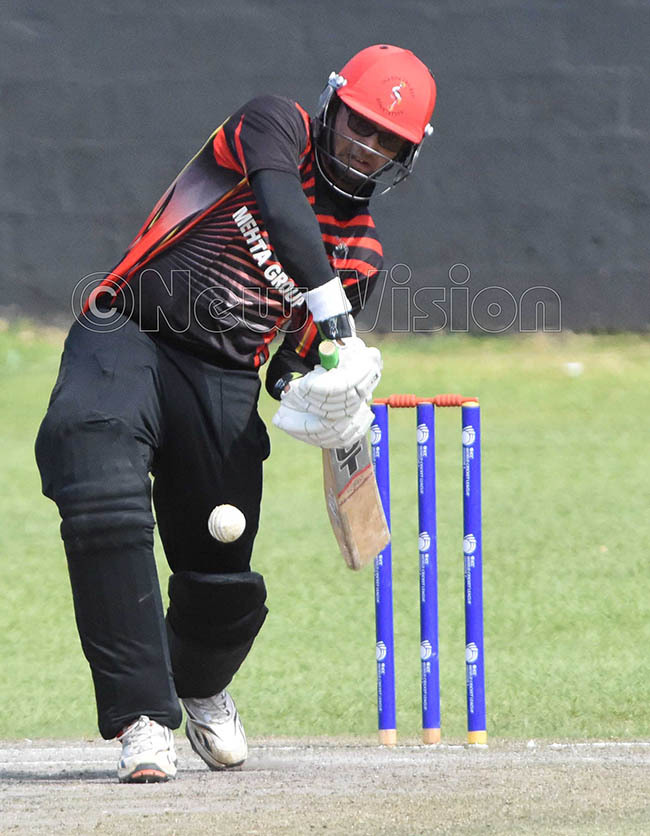 He played just five List A matches for Uganda in the last decade by what an incredible five - well, four games - from the mercurial batsman. They were unlike anything ever witnessed from a Ugandan player, Ukani scoring 47 runs, 60 runs, 86 runs and 78 runs in successive matches at last month's ICC CWC League Group B campaign in Oman. Ukani's invitation to the national team brought a touch of class and a much-needed reminder that batting can be fun. 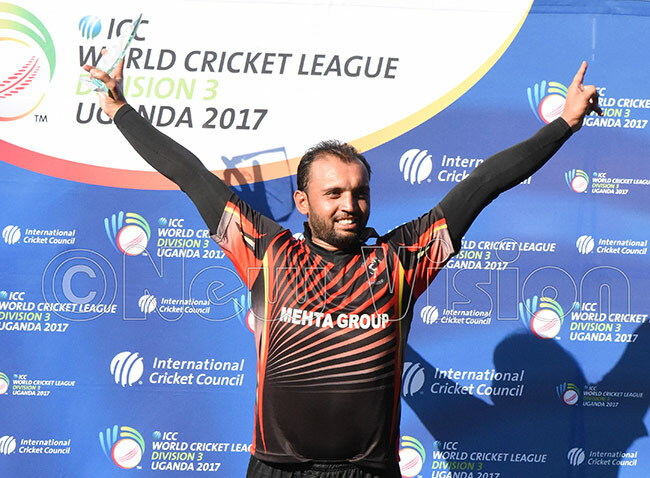 In full flow, Irfan Afridi was a force of nature, a fan-favourite capable of a quick-fire half-ton as well as a devastating bowling spell. His man-of-series display for Uganda at the 2018 ICC WCL Division 4 will go down as Afridi's highlight of the decade not to mention his electric century against Malaysia at Lugogo during the ICC World Cricket League Division 3. 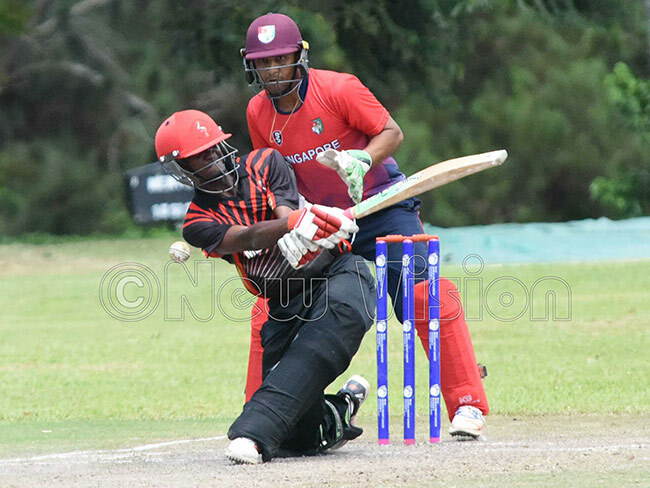 He made his international debut in 2010 and Deus ‘Baby' Muhumuza never looked back. The all-rounder would go on to represent Uganda through 16 List A matches and 20 T20s, cultivating the reputation of a gritty batsman capable of buying a troubled innings time. Muhumuza's game has been consistent and his disciplinary record exemplary. Locally, he has collected his fair share of silverware. 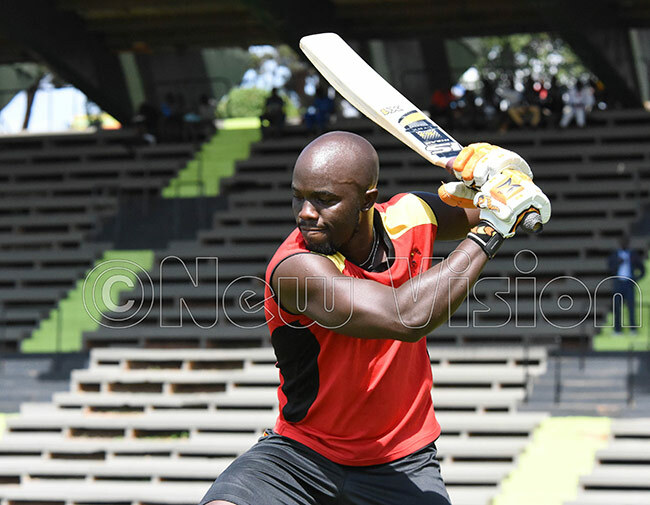 The larger than life batsman could have and probably should have achieved more but even then he is easily one of Uganda's cricket stars of the 2010s. His highlight was arguably the 2011 Africa regional T20 Cup, which Uganda won with Kyobe top-scoring for the Cricket Cranes with 203 runs. He would play for the national team for the next six years but his relationship with the authorities was always strained until the door was completely shut on him in 2017. 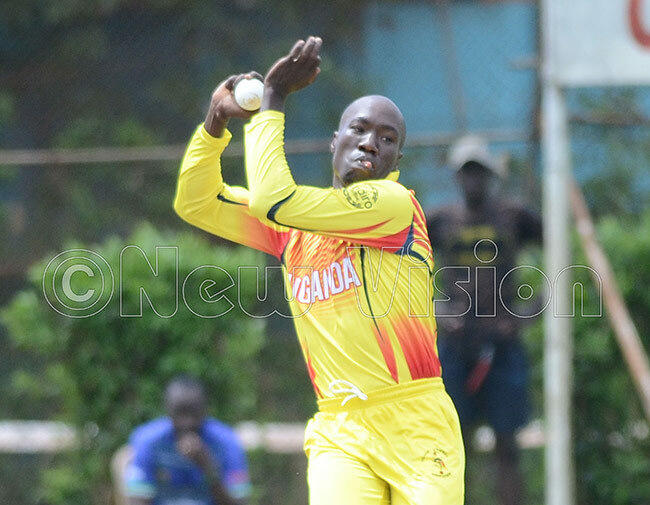 Frank Nsubuga in action for the Cricket Cranes. Photo by Michael Nsubuga

In more or less his third decade of playing cricket, Frank Nsubuga should have been yesterday's star but he was very much flavour of the present in the past decade. Now boasting 50 List A games, Uganda's most capped player was a crucial cog in the Cricket Cranes' enviable bowling unit, which was the best part of the national team in the last decade. Nsubuga's batting abilities have completely disappeared in recent years but his spin remains young and funky. 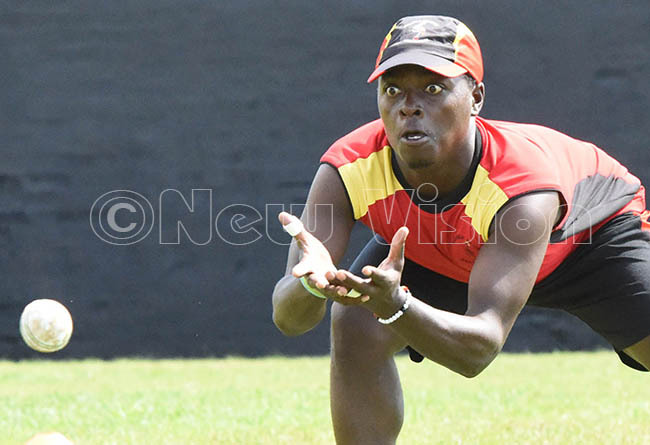 Gifted with the rare arsenal of left-handed spin, Henry Ssenyondo was always going to be a permanent fixture for Uganda once he made his List A debut in 2010. Talent, of course, does not guarantee a successful career at the highest level and Ssenyondo's sustained presence in the Cricket Cranes squad owes as much to his disciplined and serious attitude towards the game, something many in his generation eschewed with huge costs to their careers. 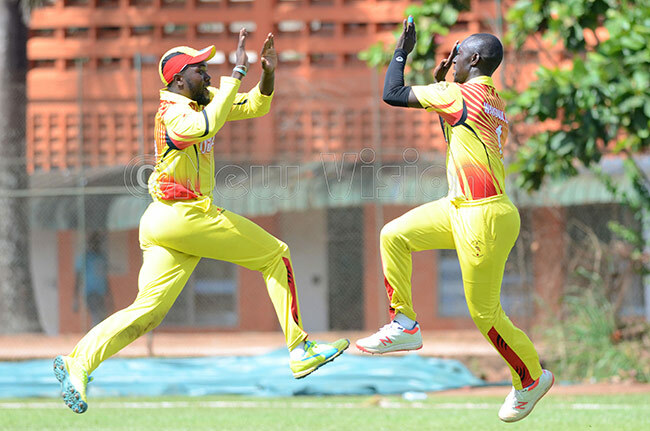 Uganda's Roger Mukasa and Charles Waiswa (right) celebrate the fall of one of Kenya's wickets during an ICC Men's T20 World Cup Africa Final preliminary match at Lugogo, May 22 2019. Kenya won by one run. Photo by Michael Nsubuga

Charles Waiswa needs little introduction. The blazing yorker, dangerous gaze and a not-so-kind word or two suffice. The fast bowler's place in Ugandan cricket the last decade needs no rehashing - he has been as vital as anybody - but his swagger and sledging bent probably do. Waiswa is that alfa male needed in every dressing room, a player with an aura that says, ‘Hey, they can't touch us!' 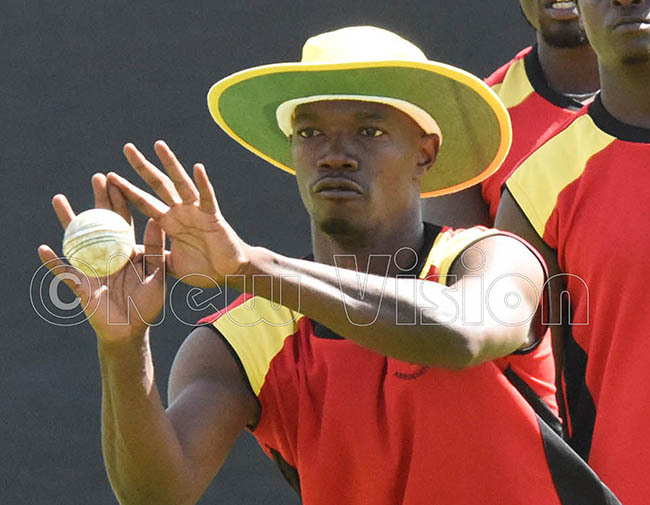 As great a captain as the Cricket Cranes have ever had, Davis Karashani stepped away from international cricket when he had a few good years left in him. He did walk away a content man, though, having led the Cricket Cranes in all their major international successes in the past decade - from the 2011 Africa regional T20 Cup to the ICC WCL Division 3 runners up campaigns in 2013 and 2014. 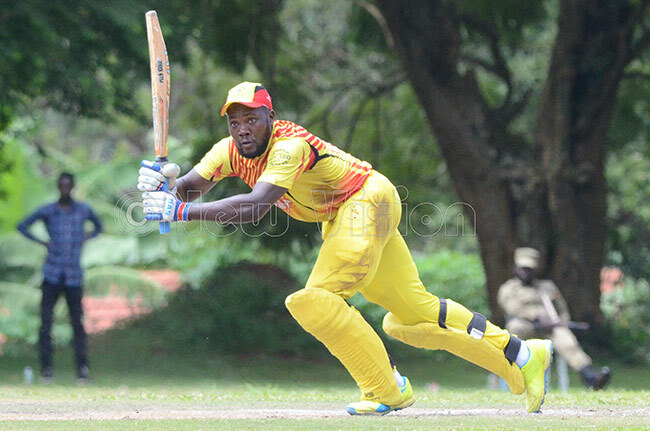 He was Uganda's go-to player for almost the entirety of the last decade, a responsibility - and sometimes a burden - he carried with distinction. He was handed the ultimate honour of captaincy in 2018 and even if the results and his personal form were nothing much to write home about during that time, Mukasa's overall body of work and his stature is beyond question. He won league titles throughout the decade and save for the last three years of the decade scored consistently at international level. 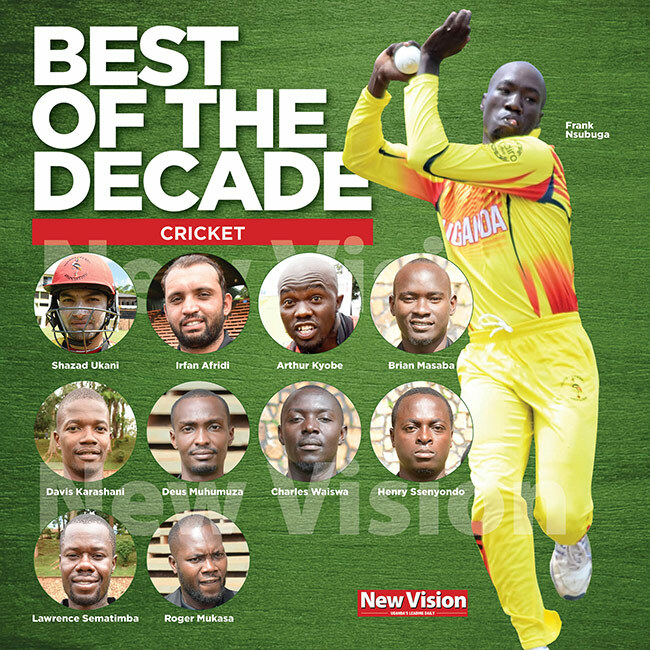 I sent breast milk on a bus for my baby

I almost buried my baby alive

Does breastfeeding cause breasts to sag?