Boxing: Best of the decade
Next Story

Athletics: Best of the decade

Cheptegi and Musagala compete in the 1st Africa University Cross Country Championship in Entebbe in 2013. Photo by Michael Nsubuga

Words cannot describe the kind of decade Ugandan athletics enjoyed in the 2010s. It was epic, not least for its delivery of Uganda's first Olympic gold medal in 40 years and only second of all time. Without further ado, here's the top 10, starting with the least. 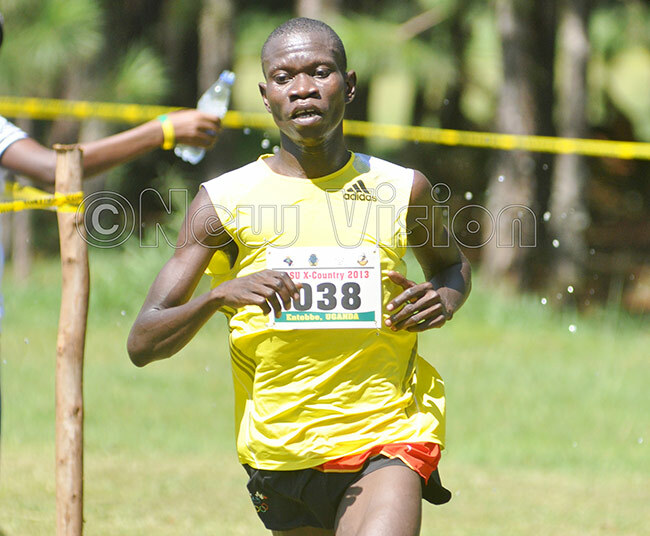 Ronald Musagala truly paid his dues before breaking through to the elite level. An also-ran for much of the decade, the 1500m specialist started reaping the fruits of his efforts in 2018, when he finished third at the African championships. Last year, Musagala came into a rich vein of form that saw him break the national 1500m record twice as well as win two IAAF Diamond League meets. 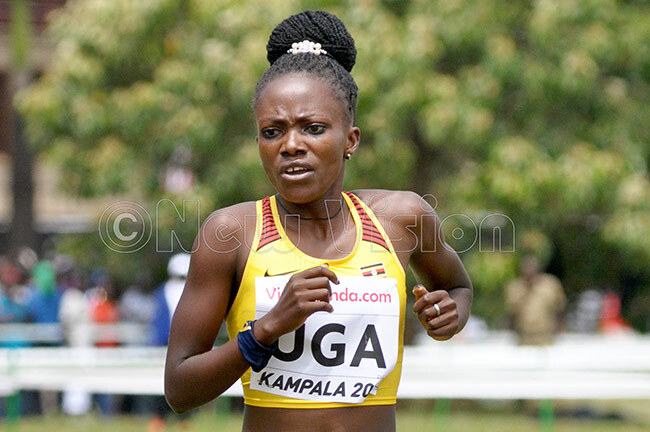 Winnie Nanyondo in action for Uganda during the World Cross Country Championship in Kampala. Photo by Michael Nsubuga

She just missed out on seeing off the decade with a major world medal after placing fourth in the 800m at the 2019 World Athletics Championships. It would have been Winnie Nanyondo's first such honour and one well deserved for an athlete who has worked extremely hard to reach the top ranks of middle-distance running. Her bronze medal at the 2014 Commonwealth Games remains the highlight of her career but Nanyondo has been a more than a decent ambassador for Ugandan athletics in the last decade. 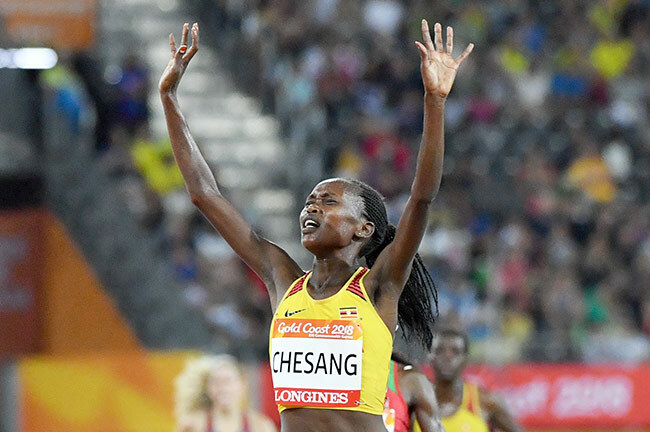 She became the first Ugandan woman to win 10,000m gold in a major race after her enthralling victory at the 2018 Commonwealth Games. That triumph was the arrival of a world-class talent and it is believed Stella Chesang, who took maternity leave shortly after her Gold Coast feat, has her best years in front of her. Still, her feat remains one of the best in the last decade. 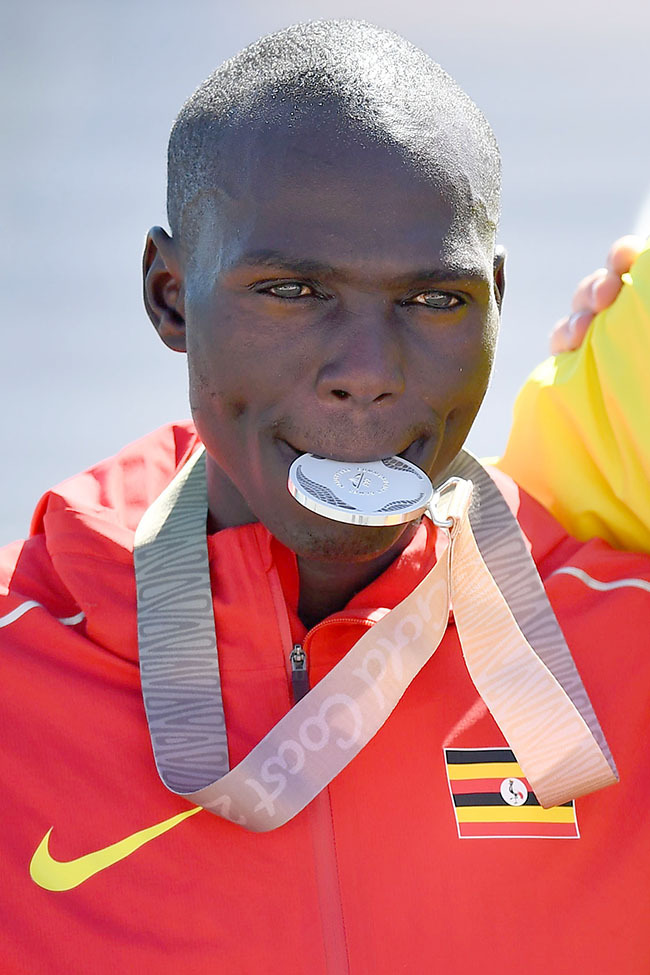 Solomon Mutai will proudly reflect on a decade that took him from obscurity to a place among the biggest achievers of the past decade in Ugandan athletics. Mutai snatched a surprise medal - bronze in the marathon at the 2015 world athletics championships - that saved Uganda's bid at the global showpiece from embarrassment. Three years later, he was at it again, lifting silver in the same race at the Commonwealth Games. 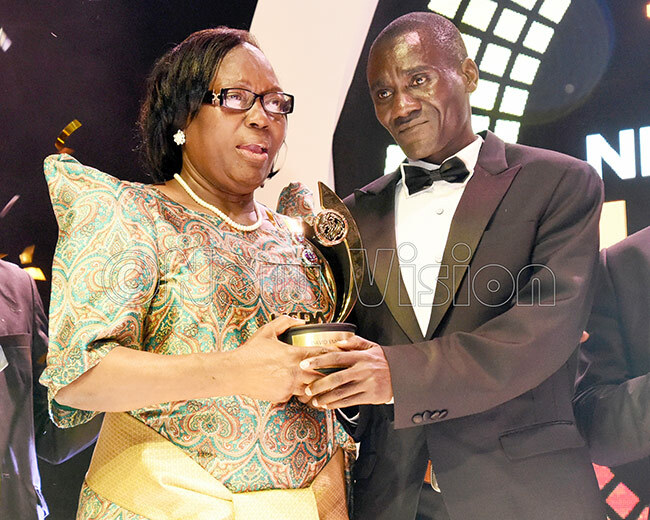 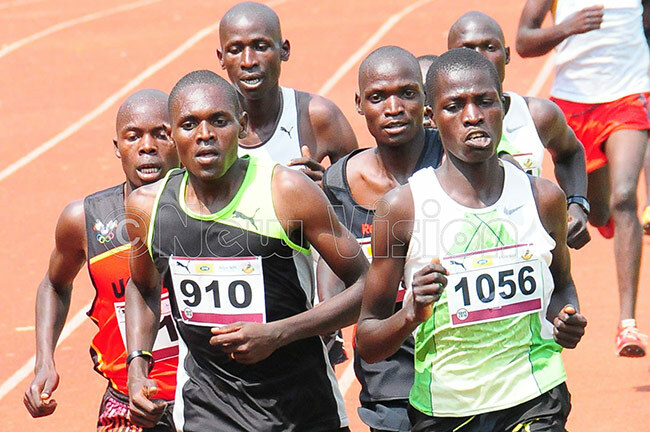 Moses Kipsiro (Bib 910) in action during a national event at Namboole.

He might have failed to win the world medal many thought his talent deserved but Moses Kipsiro was no disappointment in the last decade. Far from it! Winner of three Commonwealth gold medals (including the 5000m and 10000m double at the 2010 Games), gold in the 5000m at the 2011 All African Games, silver at 2010 African championships and bronze at the 2010 World Cross Country championships, Kipsiro was something of a serial winner in the last decade. 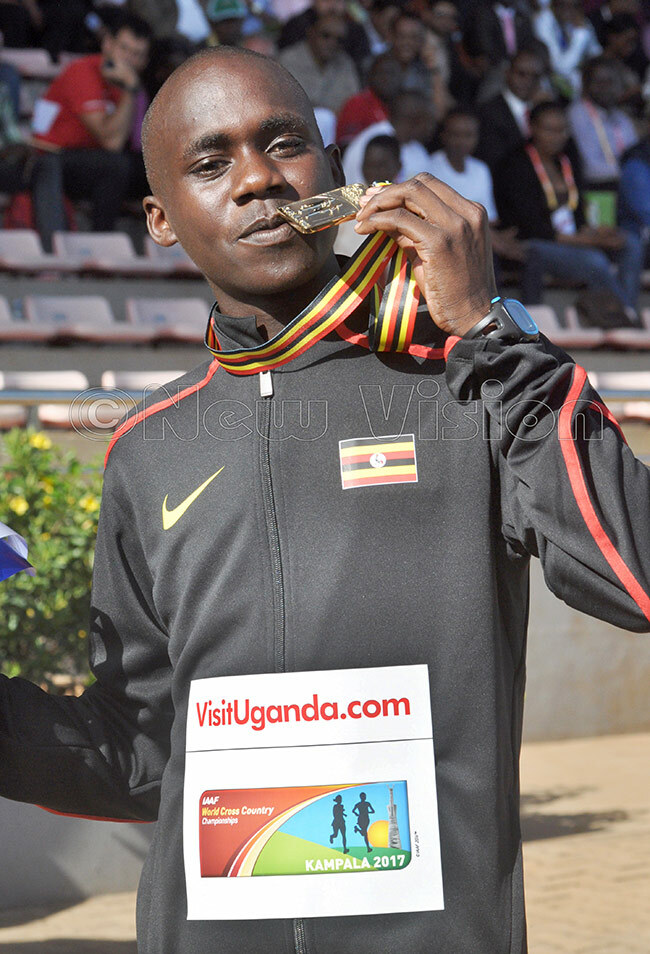 Winner of U-20 race at the 2017 World Cross Country Championships, Jacob Kiplimo is responsible for the biggest athletics feat witnessed on Ugandan soil in the last decade. What a glorious race the youngster produced that day, as if the pressure of the moment was mere fuel for the tank. And then there is his silver in the senior race at the 2019 edition, which would have been gold if it wasn't for a one Joshua Cheptegei. Kiplimo is a rare talent, as the next decade should show. 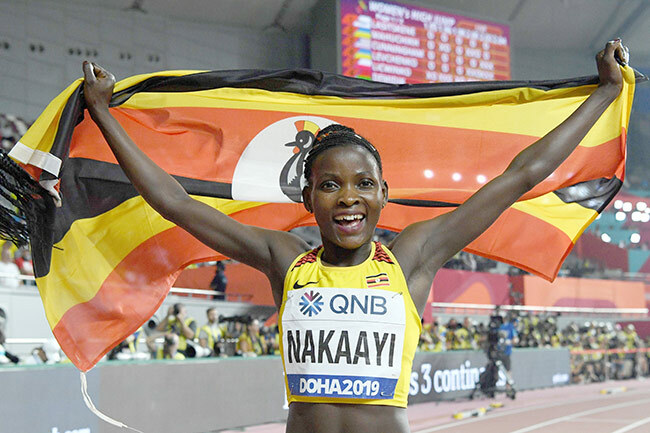 Uganda's Halimah Nakaayi celebrates after winning in the Women's 800m final at the 2019 IAAF Athletics World Championships at the Khalifa International Stadium in Doha on September 30, 2019. (Photo: AFP)

Miracles are real. Ask Halima Nakaayi. Nowhere near the contenders for a medal going into the 2019 IAAF world athletics championships, the middle distance runner produced an unbelievable display to win gold in the women's 800m in what is arguably the most unprecedented achievement in the history of Ugandan athletics. It has not sunk in yet. 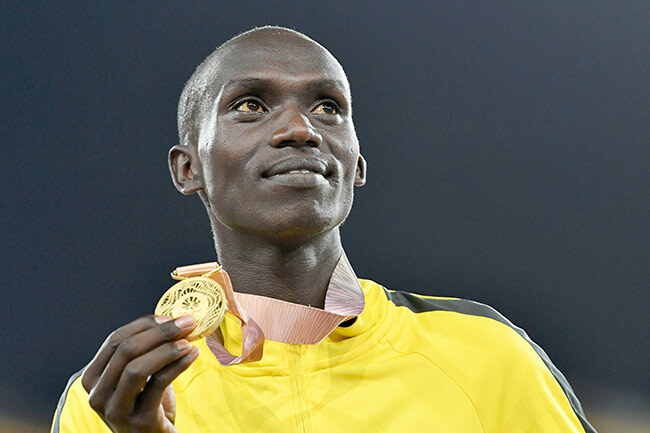 Gold medallist Uganda's Joshua Kiprui Cheptegei celebrates on the podium after the athletic's men's 5000m final during the 2018 Gold Coast Commonwealth Games at the Carrara Stadium on the Gold Coast on April 8, 2018. AFP PHOTO

World champion in the 10000m, world cross country champion, 10k world-record holder, 10,000m Commonwealth Games champion,  Joshua Cheptegei pieced together a decade for the ages. His list of achievements also includes world athletics silver and gold in the junior world athletics championships. He was the most consistent winner of the decade and would have been top but for one thing - the Olympic success of his friend and mentor. 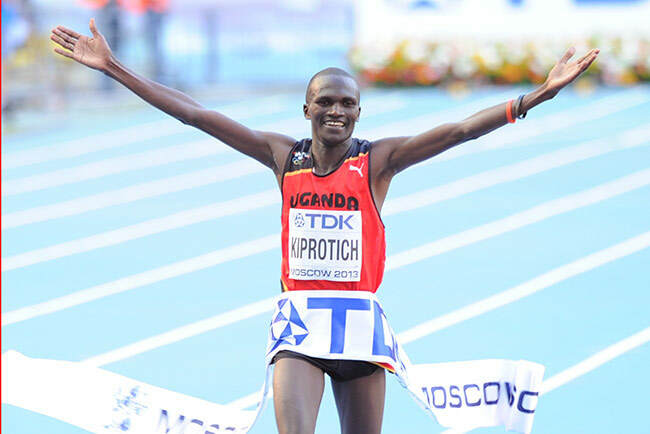 His 2012 Olympic gold in the marathon was Uganda's single biggest sports achievement of the last decade. Well, the last four decades.  Stephen Kiprotich took his place alongside the legendary John Akii-Bua with his gold at the London Olympics, except in 2013 he went one better by winning gold at the world athletics championship. He is considered by many Uganda's greatest athlete of all time. 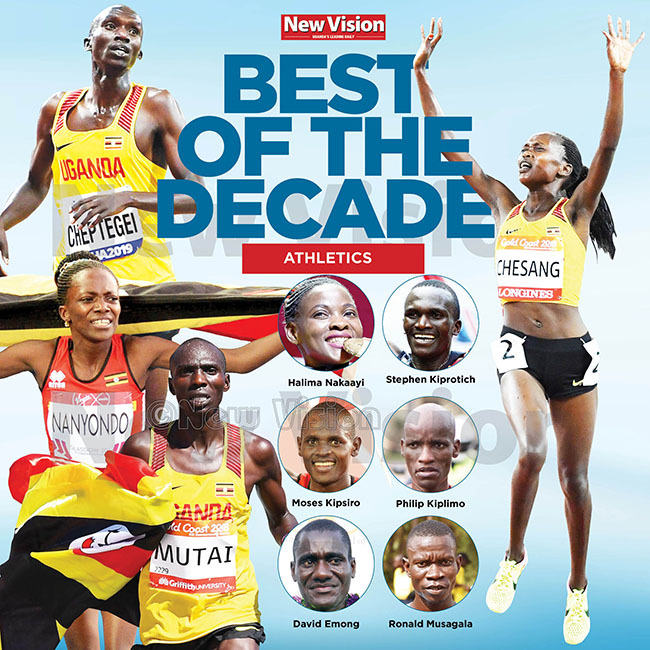 Theatre and drama for your Valentineâ€™s Day

Around the scene with great nights out