The concert was about memories of the band’s journey, achievements and singing melodious and educative lyrics that have characterized their singing career.

The concert was about memories of the band’s journey, achievements and singing melodious and educative lyrics that have characterized their singing career.

For 25 years, Remnant Crew Ministries, one of the most popular Seventh Adventist musical groups, has lived by its motto of living to serve.

On 1st January 2020, the group had a concert at the House of Rest Auditorium formerly (Fido-Dido Auditorium) on Kampala Road.

The concert was about memories of the band's journey, achievements and singing melodious and educative lyrics that have characterized there singing career. 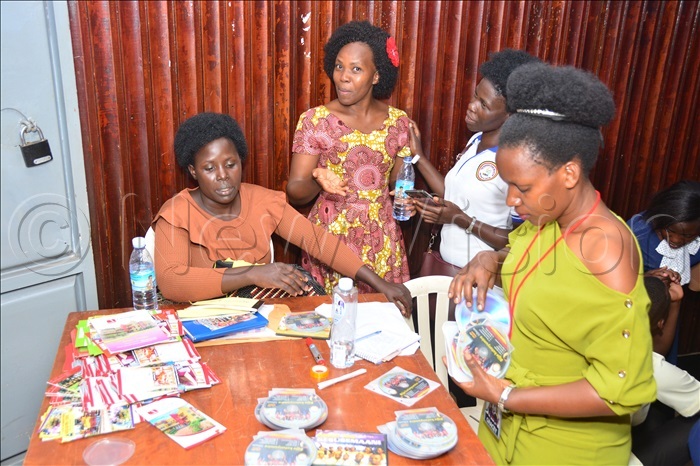 Several musical choirs from SDA, which included Nanziga SDA, Jerusalem pipers, Golden Gate, Heritage Ministries, Gospel Tunes among others spiced up the silver anniversary with two musical shows. Most of the group's fine tunes were played.

Kisuule Waguma, the spokesman of the group and head of evangelism says the concert was intended to tell the ministry's story of 25 years through music. 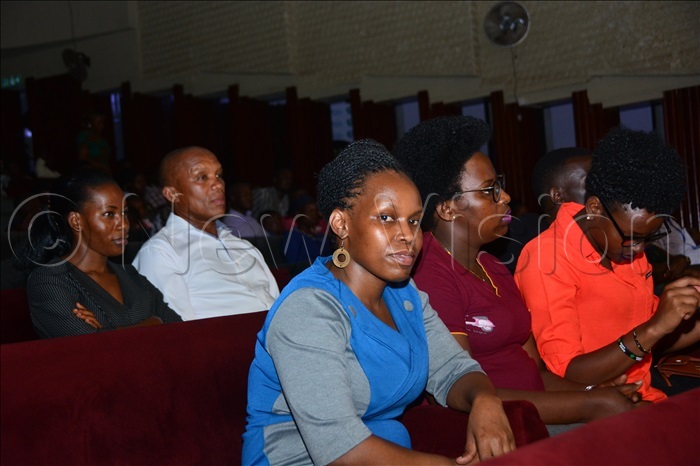 The former mayor of Entebbe municipality, Steven Kabuye, who was the guest of honor, commended the group for mobilizing youth for good cause. "Through your various activities, you have been instrumental in mobilizing the youth for social and moral values through music," Kabyue said.

James Murangwa Kaliisa, the head of the choir department describes the group as his second family. He joined the group in 1995 while in Senior Two. He used to listen to Golden Gate Music while; little did he know that he would be part of a breakaway group.

"I am happy that I have been part of the group for the last 25 years," Mulangwa said.

Interestingly, the musical group which later branched off to other areas of evangelism and education began after some members broke away from Golden Gate Choir- one the old and most popular gospel groups in Uganda.

By 1993, a series of meetings, some of its members formed musical groups which became Remnant Crew Ministries, a name that symbolized it's Christian connotation derived from Romans 11:5 which states, "So too, at the present time there is a remnant chosen by grace." Murangwa says the founding members felt they were chosen by the grace to begin a Remnant Crew Ministries. 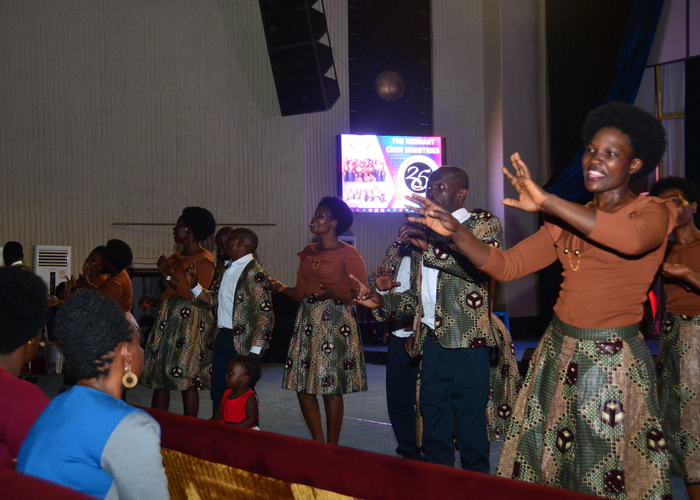 Around the same time, Dan Kabenge and the late Prince Jukko Mawanda also joined the group. Kabenge and Mawanda became very instrumental in composing and directing most of the songs that have graced the group's musical album. 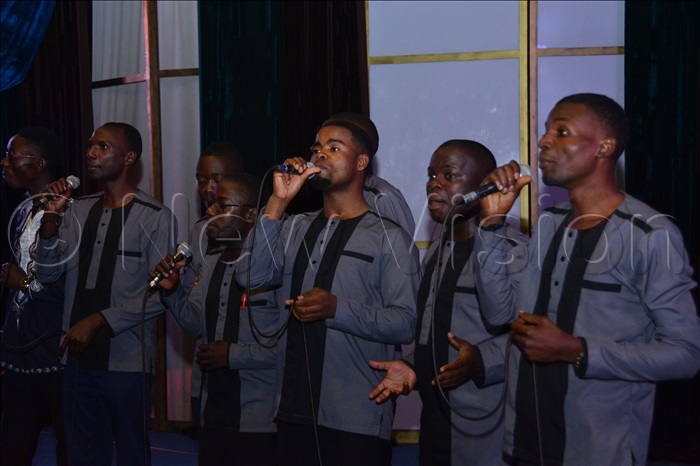 It was in 1994, the group had it's maiden album, Erinya Edungi which get the group a huge exposure to stage the maiden concert at Sheraton Ball Room the following year.

"Our maiden concert which was the first of it's kind in the Seventh Adventist Circles was a huge success which was well attended and achieved it's objective of raising funds of helping those in need. It was held under the theme Nkwata ku mukono, hold my hand," Kisule recalls.