20km walk for education
Next Story

Ugandans took to shouts of joy as it clocked midnight. 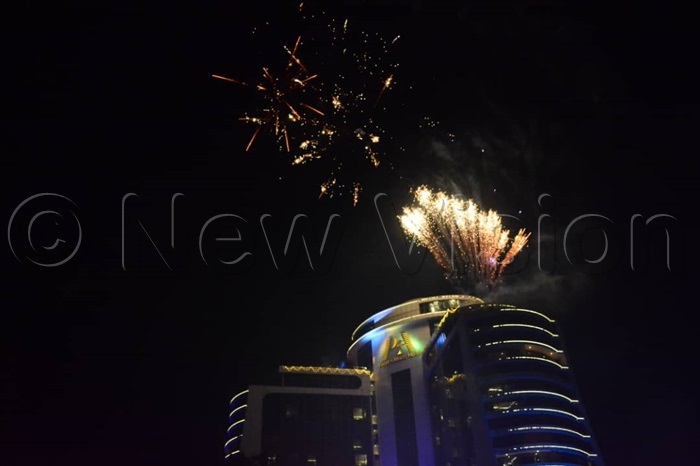 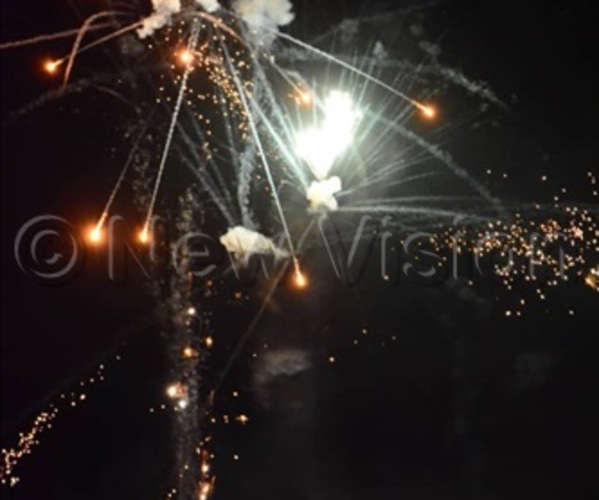 Revellers enjoyed the fireworks display at the Pearl of Africa Hotel, Kampala. Karim Ssozi captured the events on camera. 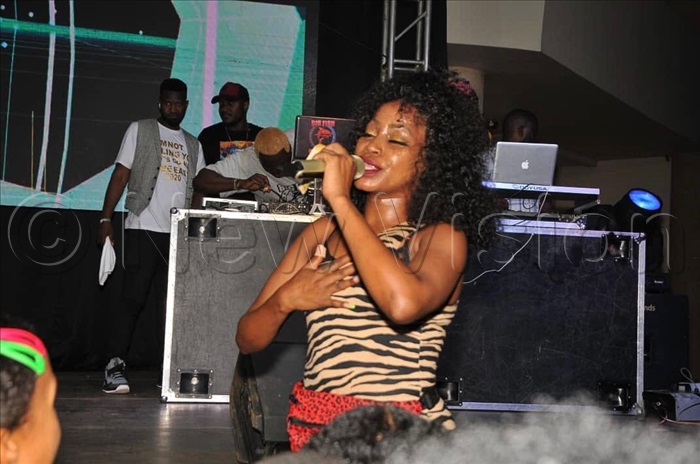 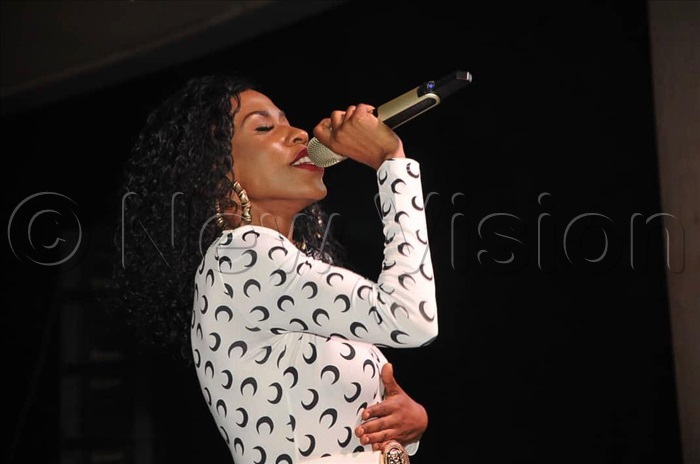 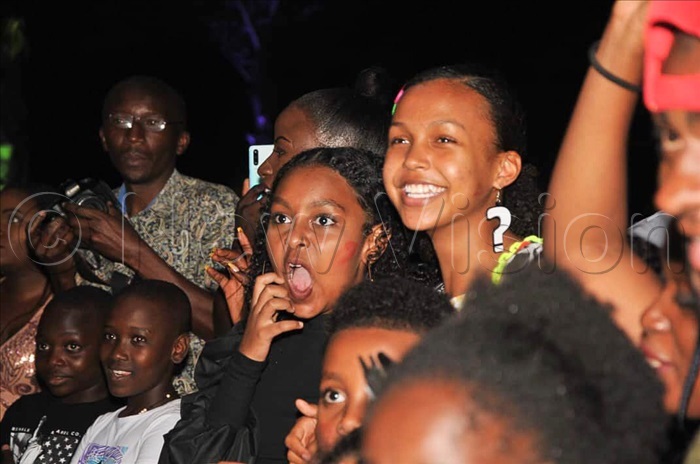 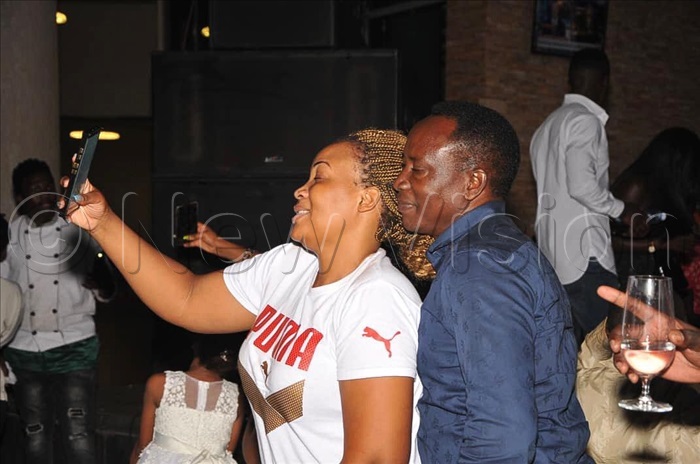 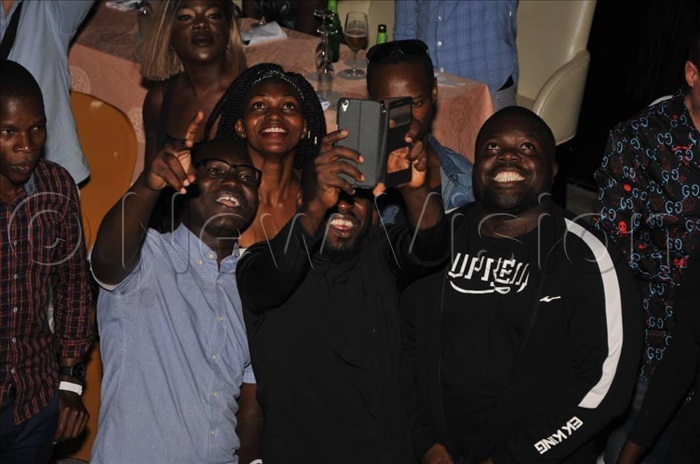 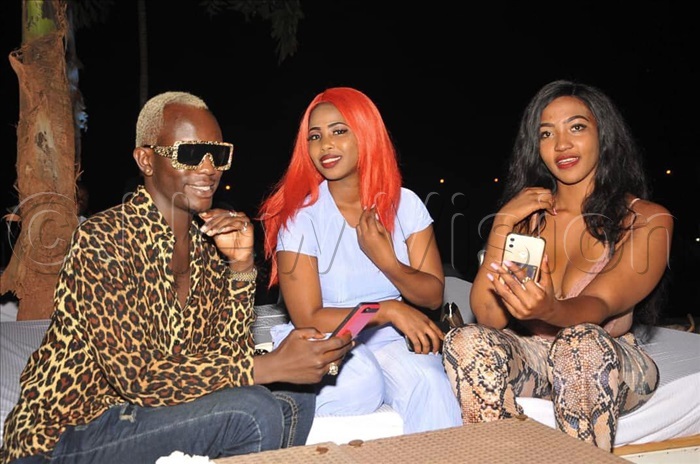 At Kololo Ceremonial Grounds, Pastor Jackson Ssenyonga told the children of God that they were not only crossing over to 2020 but to ten years where they will witness a positive change in there lives. 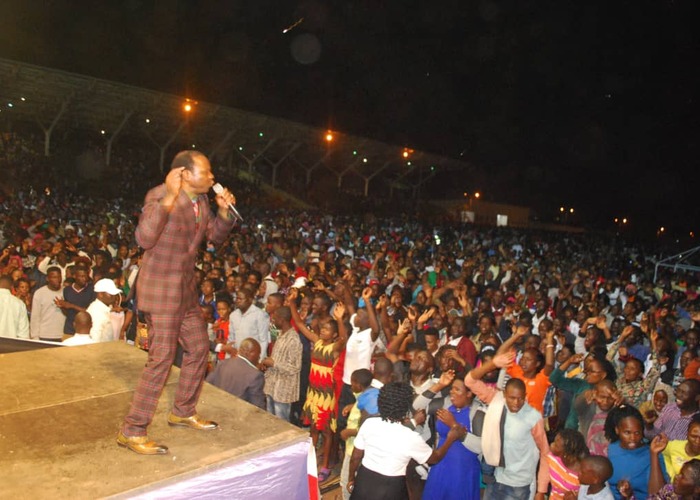 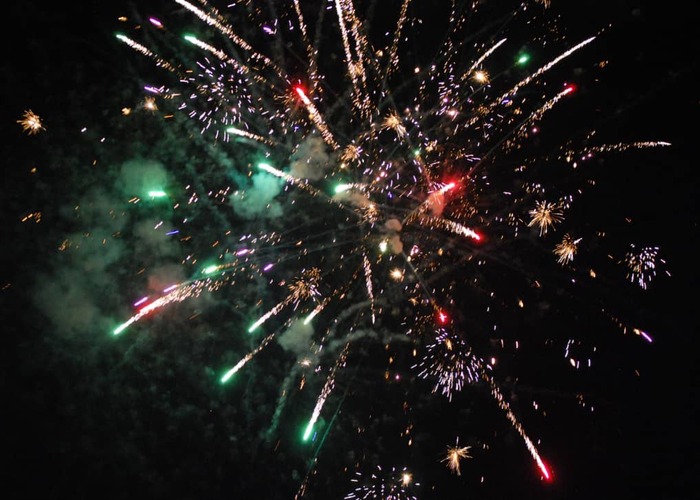 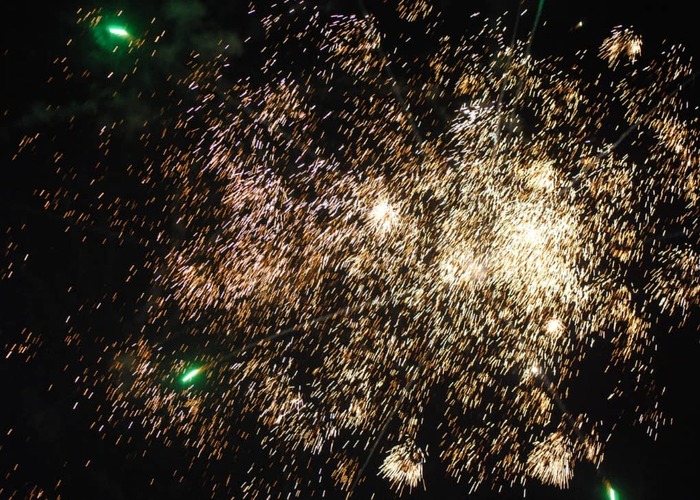 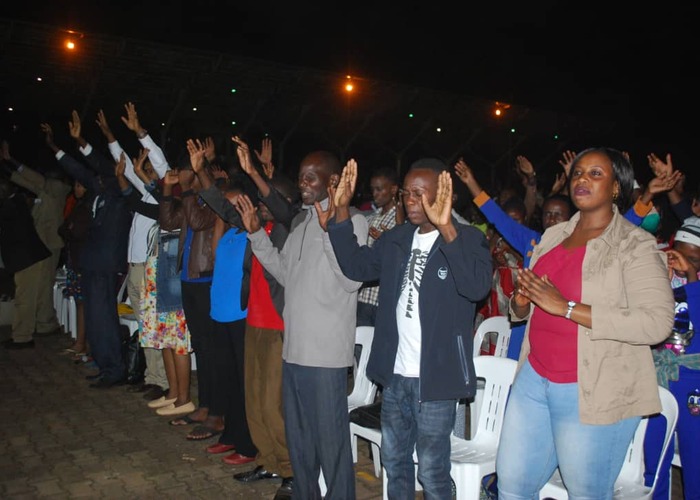 Here, he proclaimed prosperity onto the lives of all Christians. He said the prosperity that will happen in Christians' lives is to be shared with there children and all other people that will be attached to there lineage.

Pastor Joseph Sserwadda said it was time for the barren to give birth, the weak to taste victory and the poor to become rich. 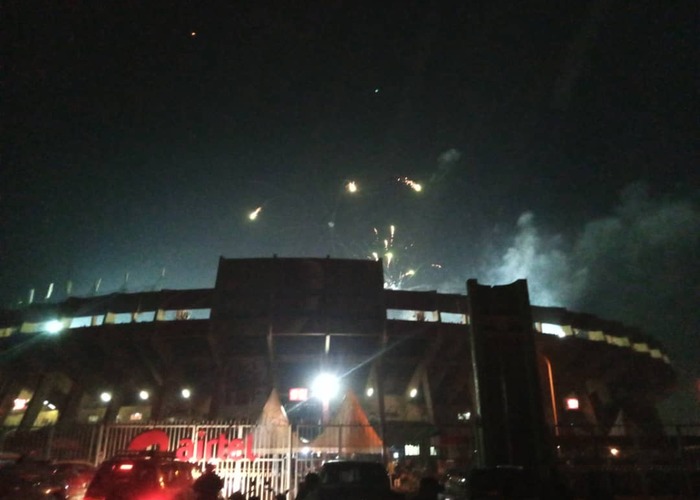 At Sheraton Hotel Kanda Bongoman joined Ugandans in ushering in the New Year. He charmed them through the period. 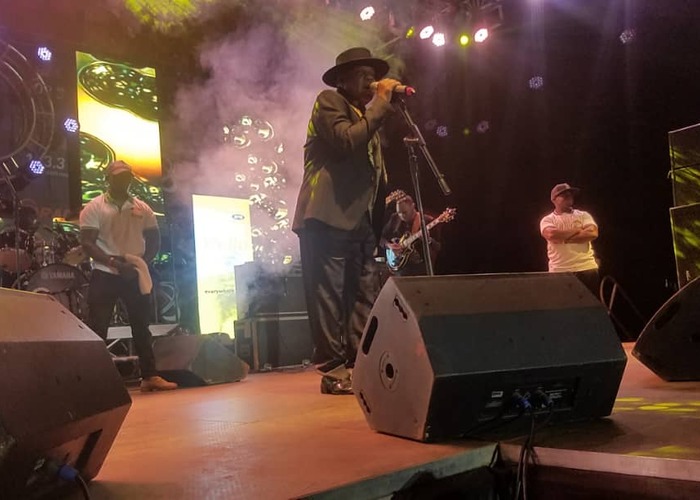 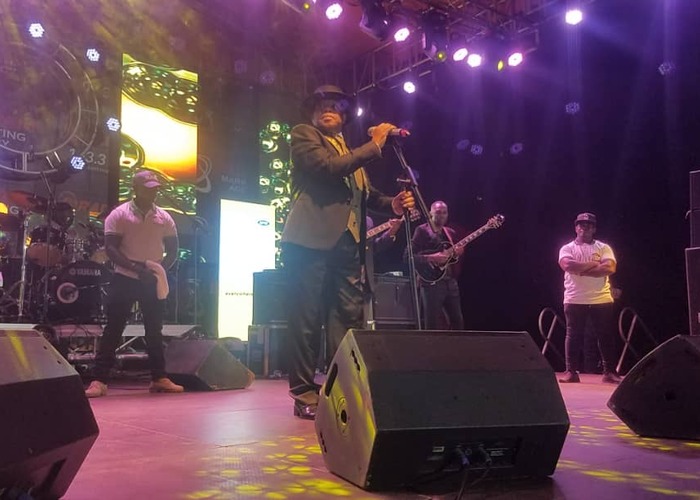 In Kibaale district, most people converged in Churches and thousands were at Bujuni Catholic Church where the Kibaale episcopal vicar Msgr. John Mary Kabyanga led the believers into the new year by lighting up candles of light.

Africans up to 13 times more likely to drown than Europeans: WHO