Sports in Review: Cheptegei and Nakaayi were outstanding

2019 was quite a remarkable year for Ugandan Sports. From Joshua Cheptegei to Halima Nakaayi's golden performances in Doha, athletics led the way in a year of several achievements

2019 was quite a remarkable year for Ugandan Sports. From Joshua Cheptegei to Halima Nakaayi's golden performances in Doha, athletics led the way in a year of several achievements

Forget his double gold at the 2018 Commonwealth Games, Joshua Cheptegei had a lot to prove in 2019.

No Ugandan sportsman came close to Cheptegei last year and had it not been for the legendary milestone of Kenyan icon Eliud Kipchoge, no other runner anywhere else would either.

The IAAF World Championships 10,000m gold, IAAF World Cross Country Gold, the IAAF Diamond League 5000m final and a new world record in the 10000, Cheptegei owned a year like no other Ugandan athlete before him.

In any other season, Cheptegei would have been IAAF Male athlete of the year and maybe he should have been but Kipchoge's historic sub-two hour marathon was, though unofficial, emotionally unbeatable.

No matter, Cheptegei's feats made 2019 a truly historical year for Ugandan sport, although there were others. 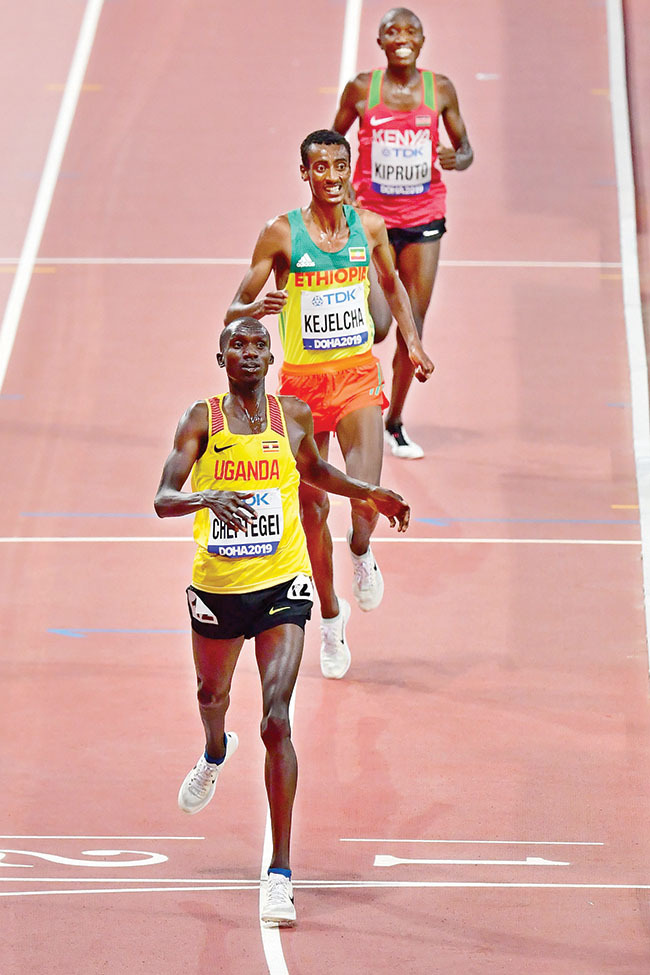 Uganda's Joshua Cheptegei crosses the finish line to win the Men's 10,000m final at the 2019 IAAF Athletics World Championships at the Khalifa International stadium in Doha on October 6, 2019. (Photo by Giuseppe CACACE / AFP)

Like Halima Nakaayi's 800m at the IAAF World Championships. Only the second Ugandan woman to win world athletics gold, Nakaayi pulled off a feat so unprecedented it is still unclear how it happened, whether it actually happened — a sports phantom like Geoff Hurst's 1966 World Cup final goal.

The She Cranes may not have exactly scaled the heights of Nakaayi but their second consecutive World Cup appearance was another incredible milestone - the best achievement for a Ugandan team. Although Peace Proscovia and Co. did not attain their pre-tournament goal of a top-six finish, they strengthened their status as a respectable outfit in world netball. 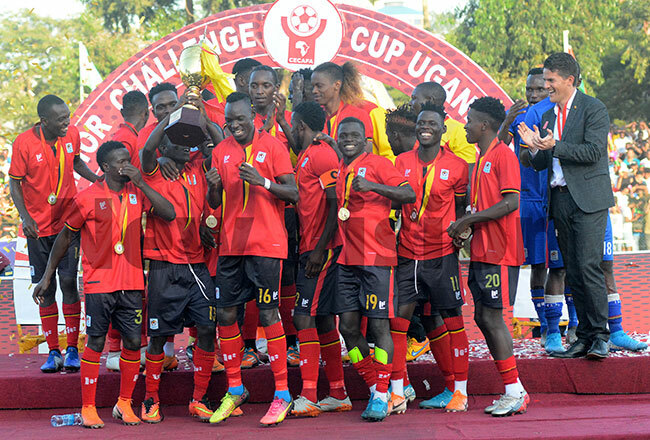 The original Cranes similarly enhanced their reputation in African football after reaching the second round of the 2019 Afcon in Egypt. Not only was it a second consecutive appearance for the national football team, it was a progressive one for Denis Onyango and his men - beaten 1-0 in the round of 16 by eventual runners up Senegal.

Uganda motocross had a year to remember as well after finishing third at the FIM MxOAN in Zimbabwe - with Alon Orland winning an African title - before pulling off the inaugural edition of the unforgettable Armed Forces Appreciation Motocross championship.

Attracting nearly 20, 000 paying fans for a local sports event not involving the Cranes is unheard of but Armed Forces Appreciation Motocross did it. 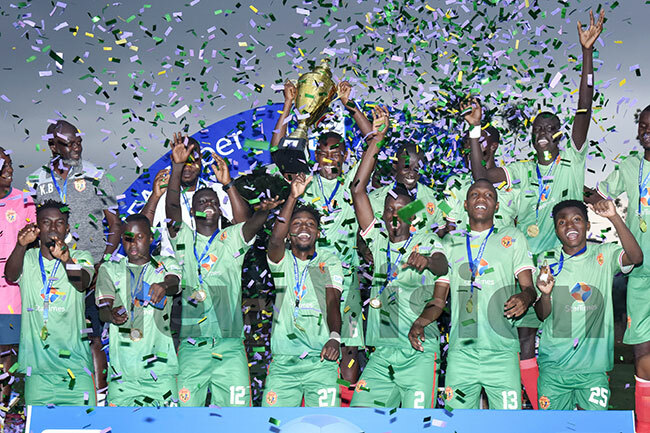 The CECAFA football competitions long lost their magnetism but winning them still counts, especially the men's club title. KCCA had last won it 40 years ago and carrying a squad full of academy players for the 2019 edition did not seem like the right way to change it.

But that is exactly what happened. Mike Mutebi's charges not only overcame the odds but they did so in style. A few months later KCCA were toasting to their 13th league title and a third in five years under Mutebi.

The Cranes also the ended the year with a title, the CECAFA of nations, to add to their qualification to the 2020 CHAN Championship in Cameroon. There were several disappointments, not least Moses Magogo's World Cup ticket saga and especially the slap on the wrist he got for his wrong doing.  The City Oilers' failure to qualify for the inaugural BAL regular season was a huge blow for Ugandan basketball, which also blew the opportunity to qualify for AfroChan and Women's Afrobasket Championship despite hosting the qualifiers.

How will Kony pay these children?