Engage your child in productive work this holiday

The holiday is the time parents should assign their children to do tasks like cleaning the compound, washing utensils, clothes among other chores.

Parents are advised to find time for their children during the holidays.

The holiday is the time parents should assign their children to do tasks like cleaning the compound, washing utensils, clothes among other chores.

Shifra Natukunda returned home from work one day and found that her daughter had been kidnapped. The neighbour told her that they last saw her child with the housemaid.

Natukunda informed the Police who immediately responded, traced the girl and returned her to her parents.

"I was happy that the Police found my daughter who had been dropped in the Old Taxi Park.

Though this is a long holiday, I decided to stay at home to concentrate on teaching my child using productive home related work," a concerned Natukunda explains.

Phionah Namuddu, a counsellor says it is during holidays that children should learn to do house chores. She adds that it is their guardians or parents who must teach those tasks. 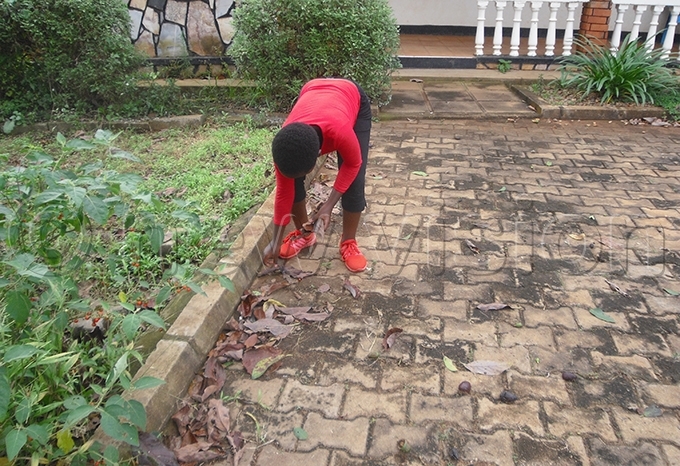 Children can partake in simple chores like cleaning the compound. Photo by Sandra Kyalitesa

"It is easier for children to watch television the entire holiday and by the time they return to school, they have forgotten even the little that they were taught by their teachers. The holiday is the time parents should assign their children to do tasks like cleaning the compound, washing utensils, clothes among other chores. Supervise and guide them when they are doing these assignments," Namuddu advises.

Additionally, Sabrina Kitaka, a paediatrician says supervision of children should be maximised by their guardians especially when they are doing house chores.

Kitaka adds that children are always at risk of non-accidental injuries in the holiday.

"Children who are not supervised are likely to face more injuries. That is why caution should be observed when they are either playing or doing home chores," says Kitaka.

Agnes Nampijja, a teacher at Lake Victoria Education Centre says parents should guide and discipline their children during the holidays. 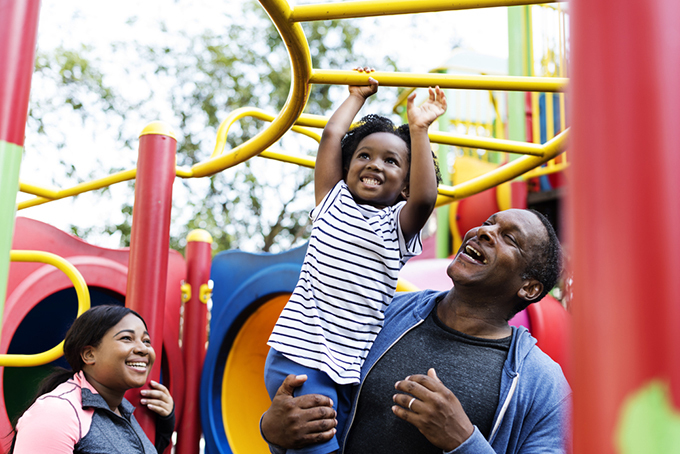 Playing with your children is a great way to bond with them.

Nampijja adds that children return to school with bad habits like stealing from other students and speaking vulgar language because of the failure to be disciplined by their parents.

"We expect parents to create time to discipline their children during every holiday but they bring them back when they have even forgotten what we taught them the previous term," says Nampijja.

Similarly, Peninah Najjuma, a teacher Triple P Nursery and Primary School advises parents to create time to play with their children during the holiday because this creates bonding between parents and their children.

"Besides contributing to the physical, social and emotional well-being of children, playing offers an ideal opportunity for parents to engage fully with their children," Najjuma says.

On this day 38 years ago: Jomo Kenyatta dies

Kenyatta's victory a big challenge to the Baganda