I found self-expression and modesty in the...
Next Story

Today we take you through the day's news in pictures. Keep it locked here for all the Updates. Remember a picture tells a story worth a thousand words.

Today we take you through the day's news in pictures. Keep it locked here for all the Updates. Remember a picture tells a story worth a thousand words.

It is Friday! And it's a bright day. Guess what, only four days to Christmas. I hope you're all geared up for the festive season.

Anyways, today we take you through the day's news in pictures. Keep it locked here for all the Updates. Remember a picture tells a story worth a thousand words. 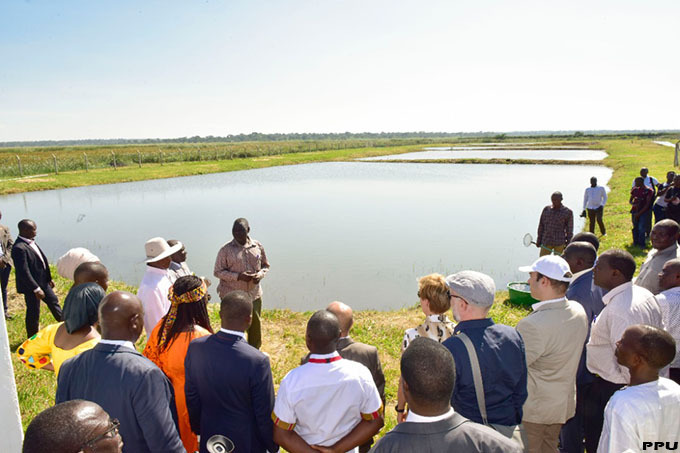 It is now being utilised to engage and train former rice growers to venture into fish farming and irrigation by utilizing the fresh waters from the wetland. The wetland is used to irrigate the nearby fields.

Fish ponds have also been established at the edges of the wetland. 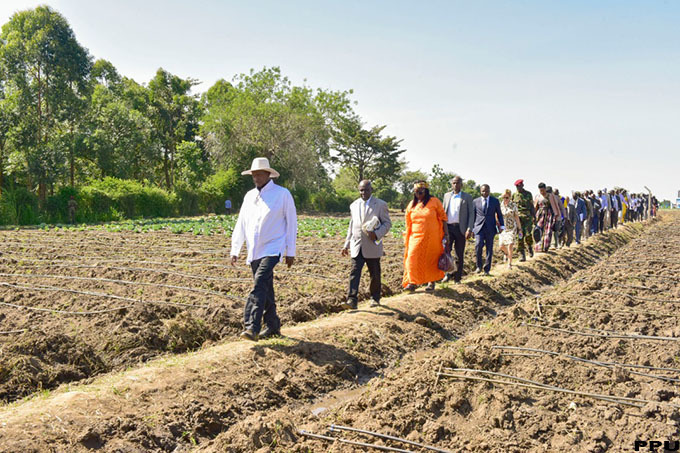 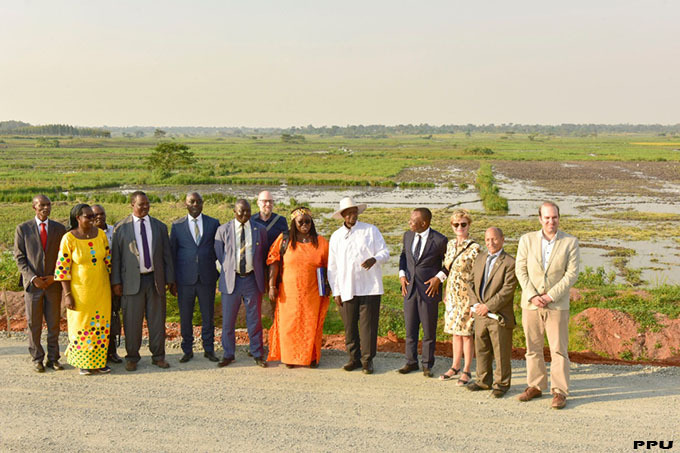 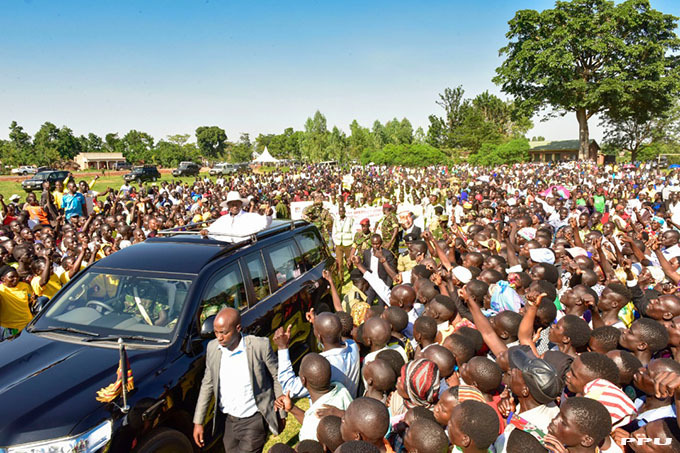 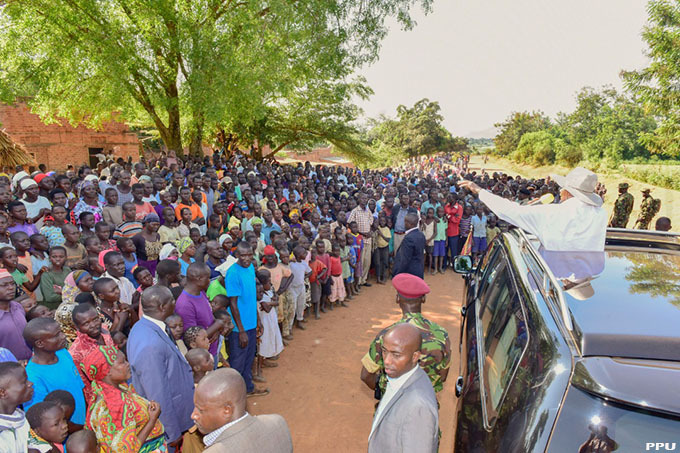 Speaker of Parliament Rebecca Kadaga has briefed the media on the performance of Parliament in 2019. While delivering Christmas greetings to the country, Kadaga urged Ugandans to act in moderation during this festive season. 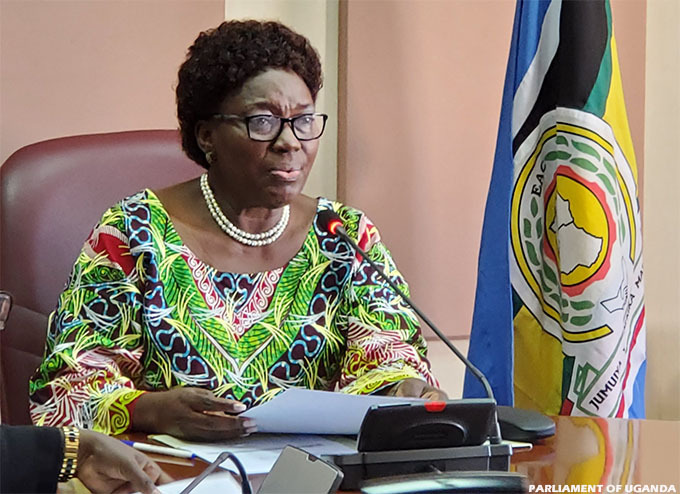 Whenever you hear of End of year party at Parliament, it is basically dancing time rhyming with this year's slogan "party after party". 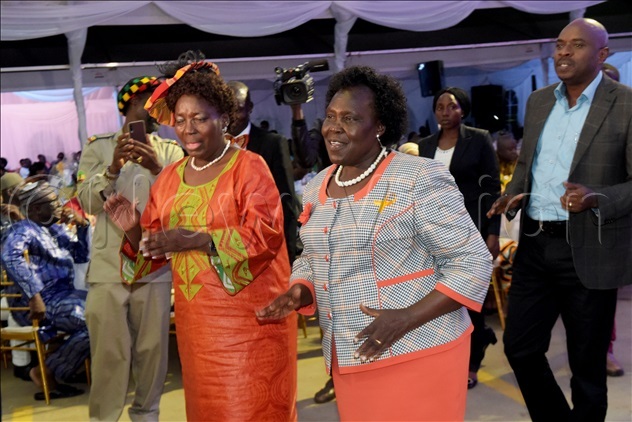 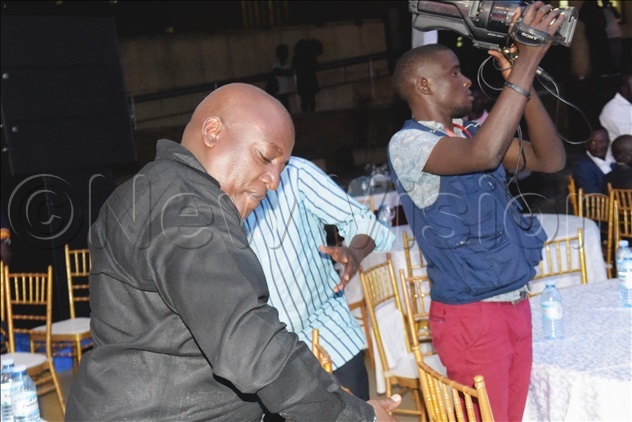 Joseph Ssewungu enjoying himself at the Parliament end of year party. 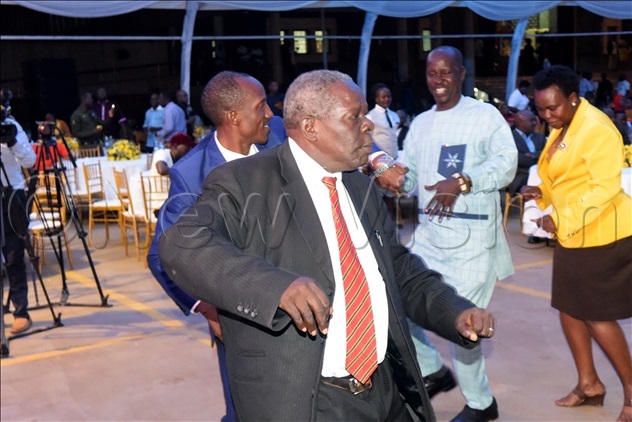 The event crowns the parliament calendar year activities. The event was attended by a spectrum of guests including staff and Members of Parliament. 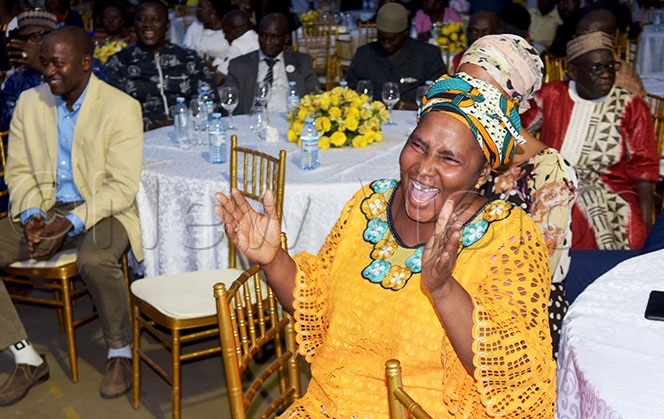 Ben Kumumanya the Permanent Secretary for the Ministry of Local government is in Kabale to commission the construction of the Kabale central market. It will be funded under the Markets and Agricultural Trade Improvement Programme (MATIP2) 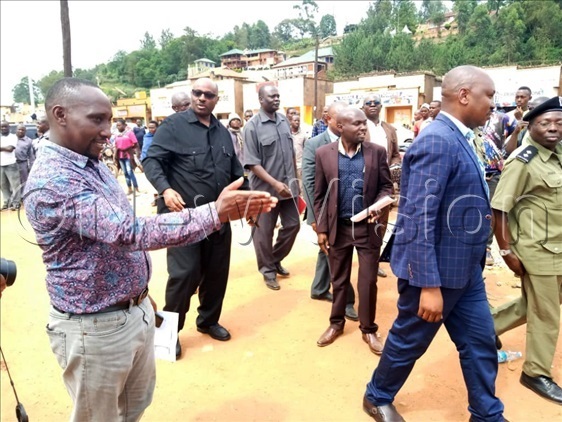 Here is the site where the Central market will be constructed 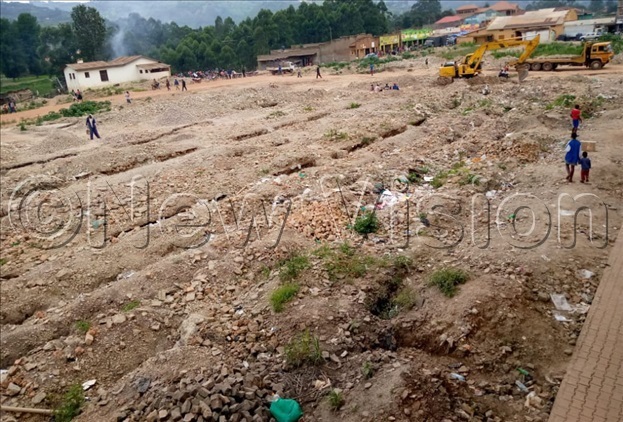 Lawerence Mulondo froze the merrymaking moment through his camera lens. 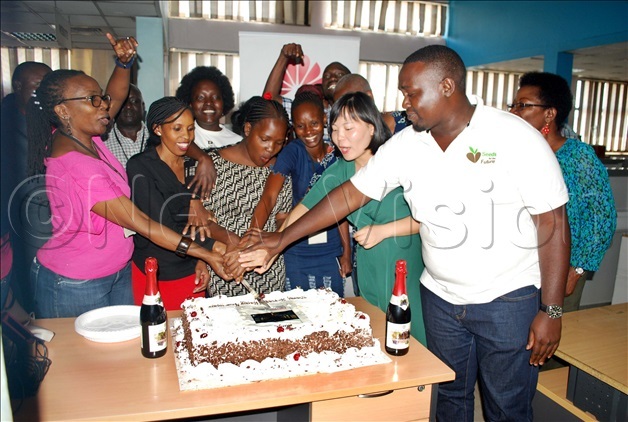 The cake and wine were delivered by Huawei public relations officer Allan Kyobe and Luna Cao at Vision group head offices in Kampala. 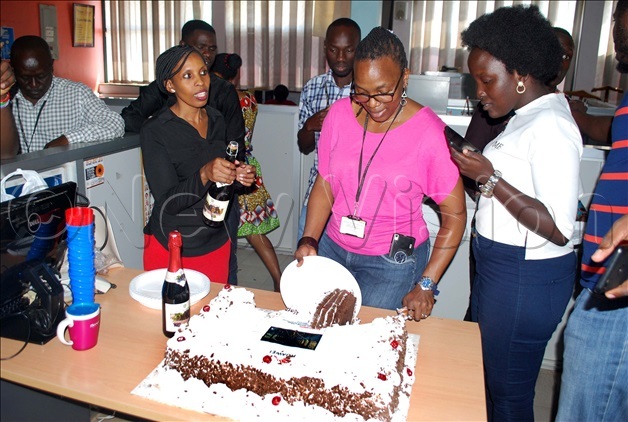 At the same event, Huawei presented a certificate of appreciation to New Vision for dedicated and distinguished media support to Huawei technologies. 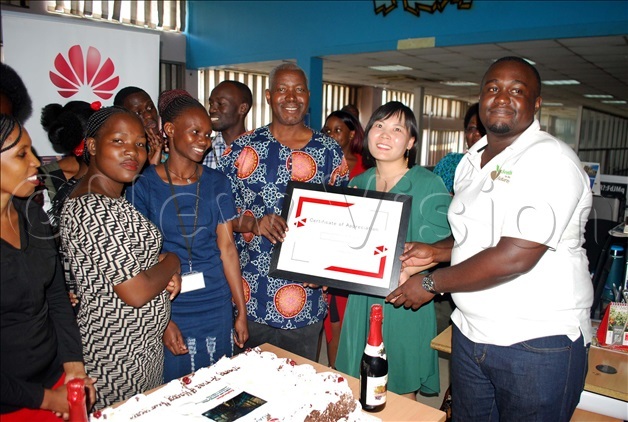 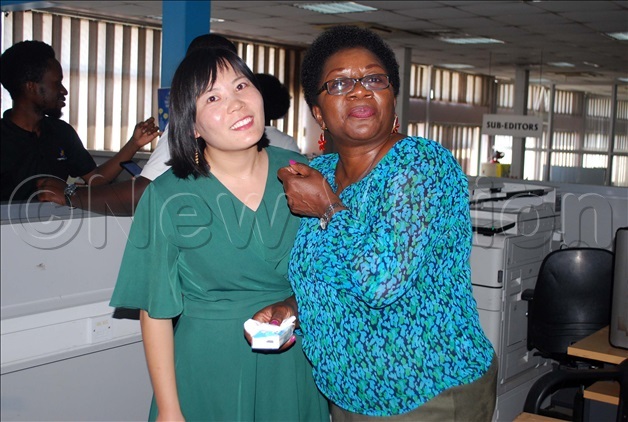 Sand Cranes off to Tanzania

Just a day after the Uganda cranes won the 15th CECAFA Senior Challenge Cup title by beating Eritrea, It now the turn for the Sand cranes to hold our flag even higher. 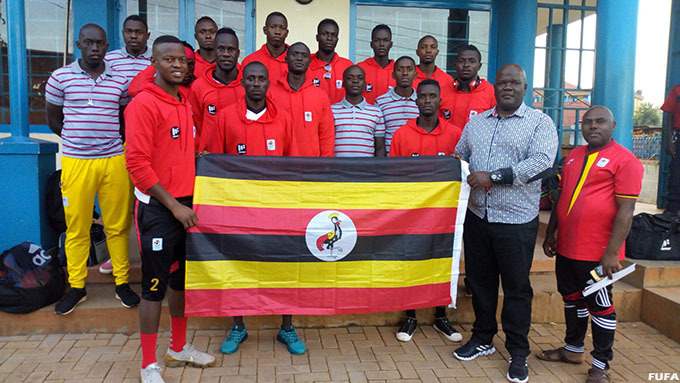 The Sand cranes have been flagged off by the National Teams Manager Patrick Ntege to Tanzania for the Copa Dar es salam beach soccer tournament. 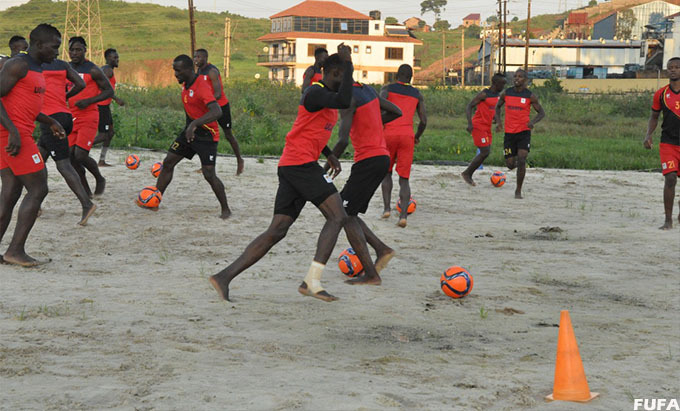 < < RECAP: The reign of Champions

Uganda won the 15th CECAFA title after a victory over Eritrea. The players were overjoyed, they could keep their excitement to themselves. Just like the tradition is the players grabbed their coach Jonathan McKinstry and through him to the sky a couple of times in jubilation. 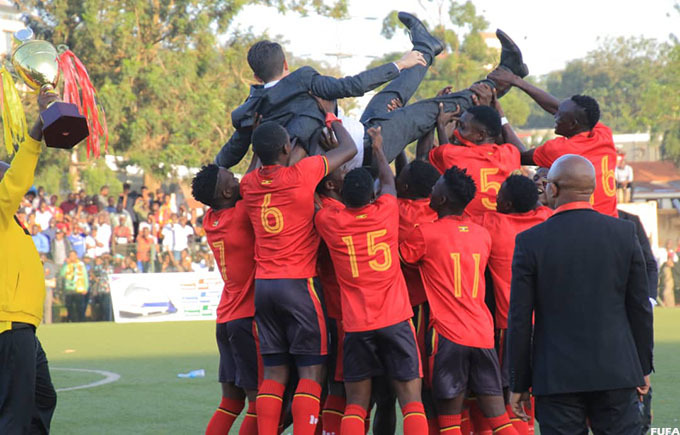 Mukulu's ruling on charges for August 30

Ongwen's trial begins at the Hague