MENU
Why I walked against corruption - Pastor Kayanja
Previous Story

Cryptocurrency is here to stay, buckle up
Next Story

Convergence of technology and culture; the Chinese approach

The big question would perhaps be how has China managed to preserve its rich cultural heritage and still be one of the most technologically advanced nations in the world?

The big question would perhaps be how has China managed to preserve its rich cultural heritage and still be one of the most technologically advanced nations in the world?

The Chinese culture though diverse and unique worldwide stemming back over 5000 years has been preserved and harmoniously blended in a technologically advanced nation surrounded by different infiltrations from arts and fashion industry, communication and media convergence, infrastructure development, lifestyle and many other foreign cultures.

The big question would perhaps be how has China managed to preserve its rich cultural heritage and still be one of the most technologically advanced nations in the world? In my case, the first country I have interfaced with 5G (fifth generation of wireless technology) network.

According to history, in the late 1890s, the Chinese people stood and fought courageously against Western political and economic invasion of China through the Yantai Port located in the Northern part of Jiadong Peninsula.

This Coastal Defense System architectural building of the Qing Dynasty still exists to date. Well preserved with some 3D artistic impressions to bring back those moments to reality. 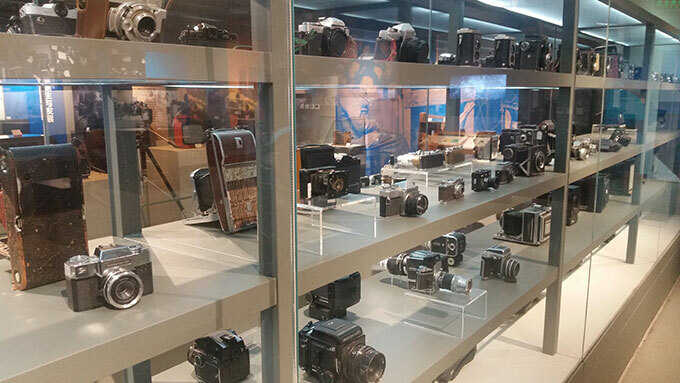 Never the less, Yantai was the first city to have all administrative offices of foreign countries that signed peaceful political and economic relationship with China because of its economic boom. This is a well-documented generational history accessed by millions annually at the Yantai National Museum.

One thing you cannot miss when you visit China is their strong cultural heritage fused into technological advancement within different cultural heritage and museums such as the Capital museum, the film and movie museum, the Forbidden City, The Great Wall of China, Temple of heaven and my favorite, Media Museum at the Communication University of China.

All these serve to preserve culture, customs and heritage of the Chinese people. There is a common saying that you cannot tell where you are going if you do not know where you are from.

These cultural heritages are not just for tourism attraction which obviously attracts millions of tourists all over the world but majorly teach young generations where they have come from and where they need to go. Children begin appreciating history at a tender age such as importance of using chopsticks which dates back as far as 5000 years ago.

Through cultural heritages, we appreciate the amount of discipline and hard work previous generations had to sacrifice for the present generation. It is an opportunity to graphically picture back into one's history which encourages continuity and innovation as means of survival. 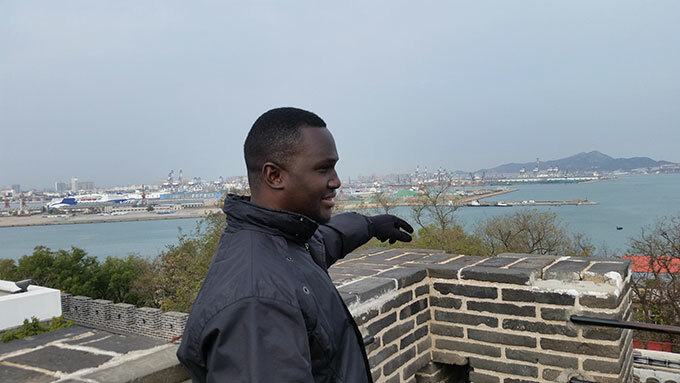 Personally, the Media Museum at the Communication University of China (CUC) got me thinking of what contribution I have made in the Ugandan media industry as a starting point. This is also where new ideas and creativity are crafted. You ask yourself if so and so could do it, why can't I do it?

Because of high technological advancement in China, one would think that culture and tradition is being thrown out of the window. Well, the opposite is true. Modern infrastructure is being inspired by traditional architecture.

The Dragon and Panda artistic impression gets curved in a modern rendition one wouldn't fail to notice. Either on the rooftop walk path, windows and doors in the garden. This is also what has preserved some of these unique cultures and traditions.

It is also believed that preserving cultural heritage has contributed to family bonds. They create a sense of unity and oneness. There is no doubt about this. There is general confidence from the family unit to the national governance system. This is what leads to patriotism.

A group of Americans of African descent recently traced their roots back to Ghana where they believed their forefathers originated before being sold into slavery in the US. This has been called ‘The Year of Return'. They believe it is very important to reconnect with their roots as demonstrated by their joy and excitement upon reaching Ghana.

Important lesson is that as pressures of globalization come at us with different cultures and traditions, we have a duty as individuals, families and a nation to guide the next generation by preserving and protecting what defines who we are. Uganda has rich historical sites and facts which need to be preserved and documented.

For God and my country