Jackson Kafuuzi who is the Member of Parliament for Kyaka South in Kyegegwa district is a city lawyer who has now been appointed the Deputy Attorney General and the minister for water and the environment.

Judith Nabakooba the former Police spokesperson at the level of Commissioner before she became the Mityana district Woman MP in 2016 and she will now become the minister for Information Communication and Technology. 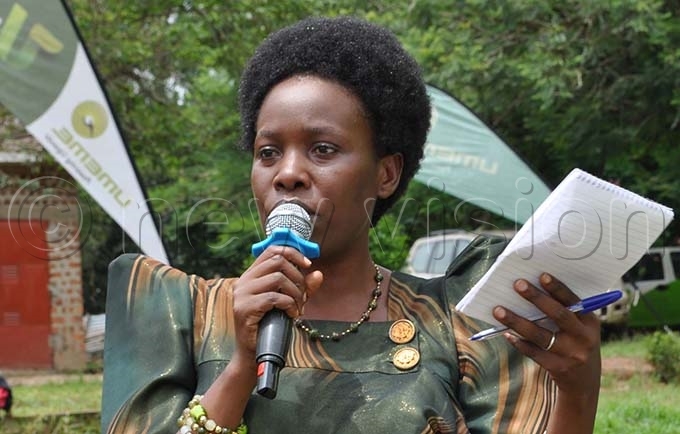 Judith Nabakooba made her mark during her stint in Police. File Photo

Hamson Obua Denis is currently the MP for Ajuri County and has been appointed the state minister for sports replacing Charles Bakkabulindi. He is a sports enthusiast in Parliament and he not only supports national sports teams, but also represents the Parliament in regional games. He is also currently serving as the captain of the Uganda Parliament Football Team. 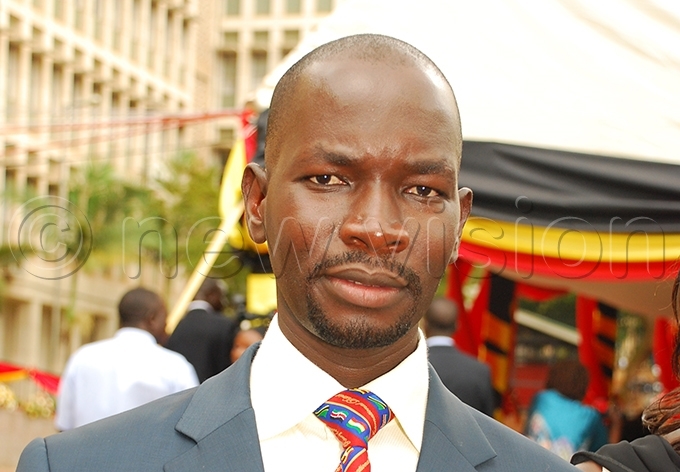 Beatrice Anywar affectionately known as Mama Mabira is the Member of Parliament representing the Kitgum Municipality. She rose to prominence as a result of her environmental activism where she led the Save Mabira Crusade in 2007 against a move to giveaway the part of Mabira Forest to Sugar Corporation of Uganda Limited (SCOUL), while she a staunch member of the opposition Forum for Democratic Change party. 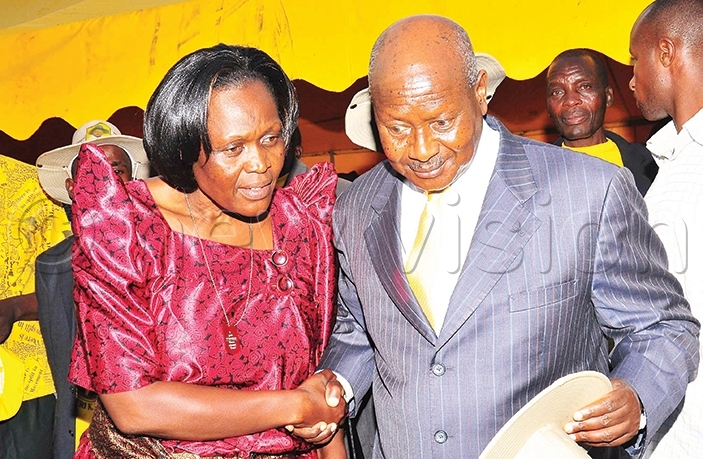 Robinah Nabbanja is the Kakumiro district woman MP and a teacher by profession who holds a masters of Arts in Development Studies and a Bachelors of Democracy and Development studies both from Uganda Martyrs University. She was among the strong supporters of the lifting of the presidential age limit.

Peter Ogwang who replaces Aida Nantaba is currently serving as the Member of Parliament representing Usuk County in Katakwi District following his election in 2016. He was previously the youth MP for the Eastern region from 2011 to 2016. He played a key role in the amendment of Presidential Age Limit. 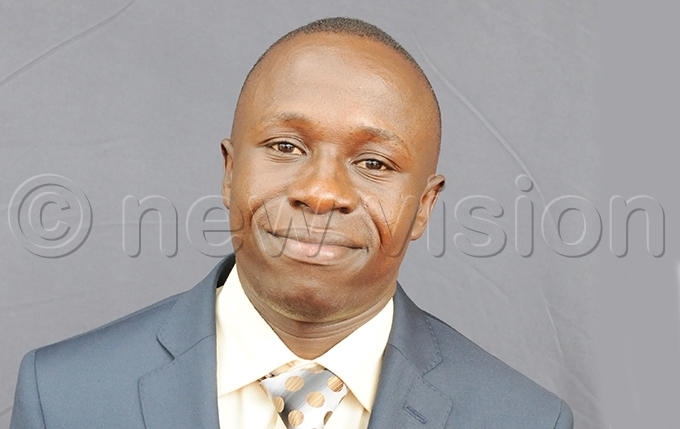 Peter Ogwang is currently in his second term in Parliament. File Photo

Molly Kamukama Nawe has been appointed the minister of state in charge of economic monitoring in the Office of the President, a newly created position. She previously served as the Principal Private Secretary to the President as well as the political assistant to the chairman of the NRM. She was also was in charge of operations at the office of the chairman of the NRM during the 2016 general elections.

Magyezi Raphael who rose to prominence as the mover of the age limit removal motion in Parliament has been a Member of Parliament for Igara County West in Bushenyi district since 2011. He is an economist by profession and has worked in different government departments as the district statistician/planner of Mukono district in 1992-1996. Currently, he is the chairperson committee on public service and local government, a member of the committee on human rights, also a member of the business committee in Parliament. 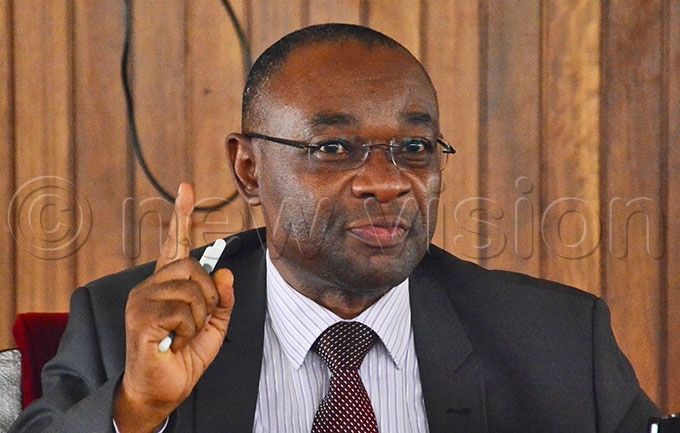