Here are the top Baganda female musicians
Next Story

Cabinet Reshuffle: Who is out?

Haji Abdul Nadduli's spell as the minister without portfolio has come to an end. File Photo

Among those is the state minister of Information and Communications Technology, Ida Erios Nantaba. Nantaba has been replaced by Peter Ogwang the Usuk County MP. 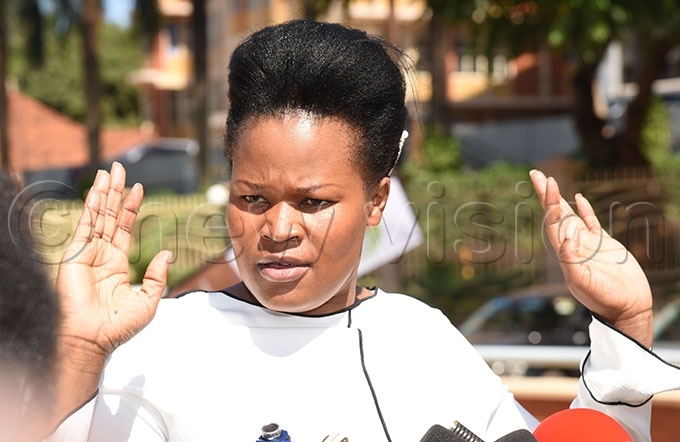 Aidah Nantaba is out as state minister of Information and Communications Technology. File Photo 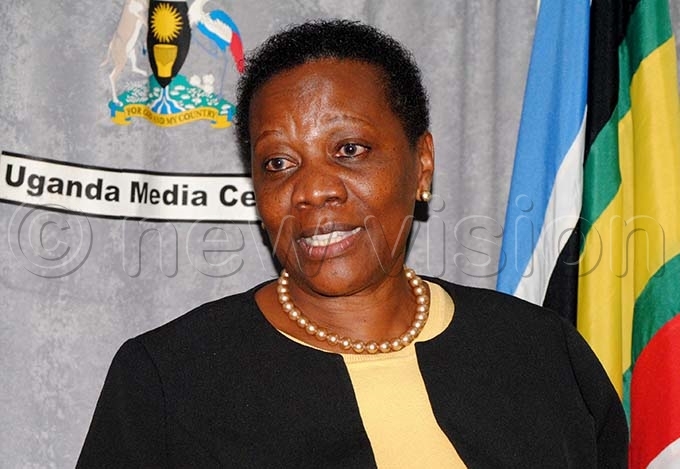 Hajat Janat Mukwaya has also been dropped from the ministry of gender and replaced by Frank Tumwebaze who has been the Information and Communications Technology minister. 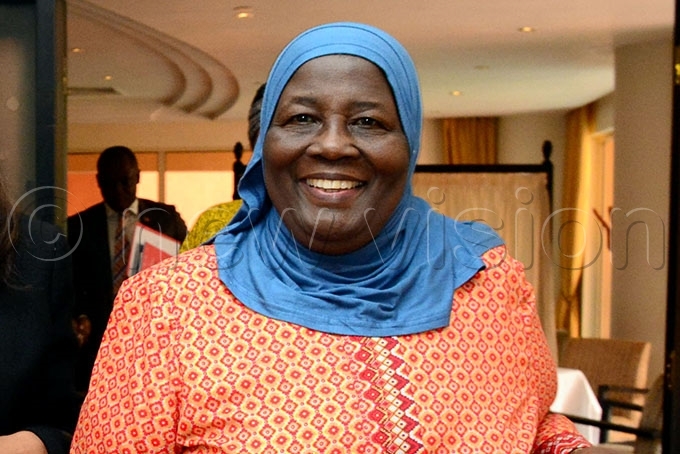 Haji Abdul Nadduli (minister without portfolio), Charles Bakkabulindi (Minister of State for Sports), Azuba Ntege (minister of works and transport) and Alex Onzima (state minister in the office of the Vice President) have also not bounced back. 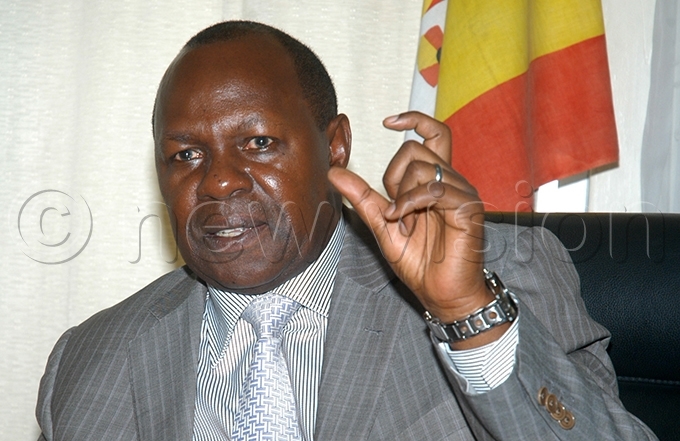 Charles Bakkabulindi departs a position he has held for 14 years. File Photo 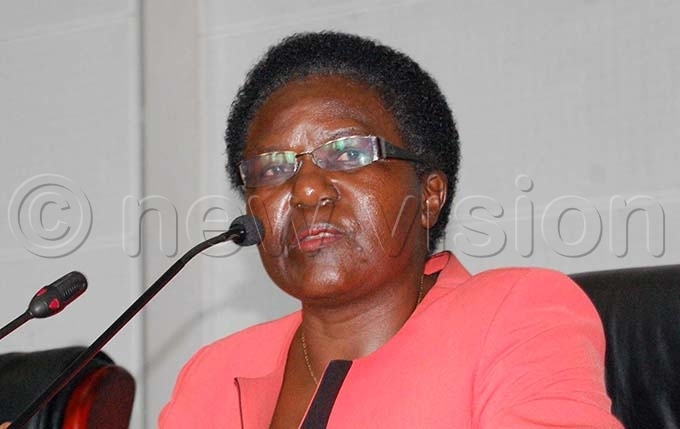 Bakkabulindi has been replaced by Ajiri County MP Denis Hamson Obua, Azuba by Gen. Katumba Wamala who has been the state minister of works and transport.

Christ the King sings for charity