Best performing teachers scoop awards in A...
Next Story

Music that changed the HIV/AIDS landscape in Uganda

“We can save the children, we can save the future. If you and I change the way we live. Abstain from early sex, be faithful to each other, AIDS is a killer, no matter who you are” goes the chorus of the song.

“We can save the children, we can save the future. If you and I change the way we live. Abstain from early sex, be faithful to each other, AIDS is a killer, no matter who you are” goes the chorus of the song.

Music is a universal language that can create a huge impact on society. World over, music has spoken to the weak and the oppressed and minds have been opened.

Complex issues like apartheid, love, corruption, and racism have been tackled by prominent artistes like Lucky Dube and Bob Marley.

Ugandan musicians too know the Art of changing the course of history through compositions. AIDS pandemic claimed many lives during its early days. People had a misconception of witchcraft killing them.

However, artistes have on so many occasions and through different projects sung about HIV/AIDS and their message has somehow captured emotional channels of their fans. Listed are the songs changed the HIV/AIDS landscape in Uganda

Alone and frightened
The song was released in 1989 by Sweden based Ugandan musician Philly Lutaaya. It was the same year he publicly declared he had AIDS. His song created awareness about the disease since many people thought it was witchcraft killing them.

The song preaches against stigma and encourages people to love and take care of the victims, stand together and fight until AIDs will be no more.

Lutaaya lost his AIDS battle but his song is still preaching the message. Alone and frightened became and has always been the AIDS anthem. 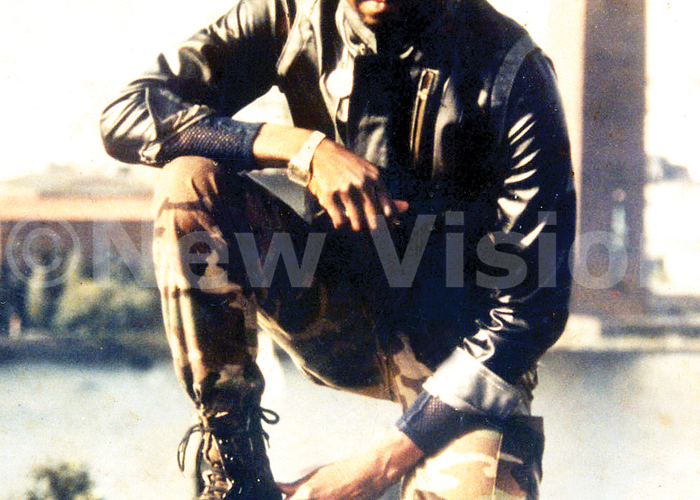 The song reminds people to be cautious and make wise decisions when it comes to their sexual life because AIDS is not a myth.

"Yo! AIDS is really something we all can feel, United against the disease is the way we all can win." goes one of the verses.

The song is also one of the Makerere University Walter Reed Projects that emphasizes people to get involved in the HIV/AIDS vaccine research. 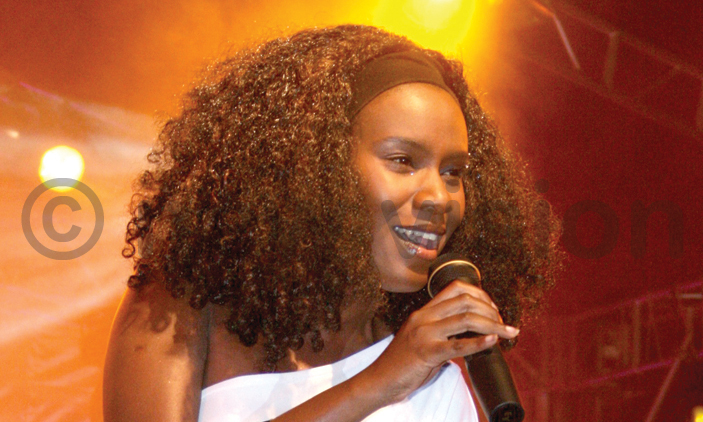 Save the future
The saying "God helps those who help themselves" was kind of preached in the song. It was a gospel musician come together. Save the future urged parents to openly talk to their children about sex and AIDS.

Released in 2010, the song had voices from gospel musicians like Judith Babirye, Wilson Bugembe, Martin Sseku, Florence Rukundo, Julie Mutesasira and many others preaching the gospel of having a free HIV/AIDS generation if people became cautious of their actions.

"We can save the children, we can save the future. If you and I change the way we live. Abstain from early sex, be faithful to each other, AIDS is a killer, no matter who you are" goes the chorus of the song. Story ya Lukka (we cry)
Story ya Lukka was released by Uganda's hip hop legend GNL Zamba. The song profiles two youths (girl and boy), their way of life and the repercussions of having cross generation relationships and unprotected sex.

We cry also fights against stigma, preaches extra love and care for the AIDS victims. 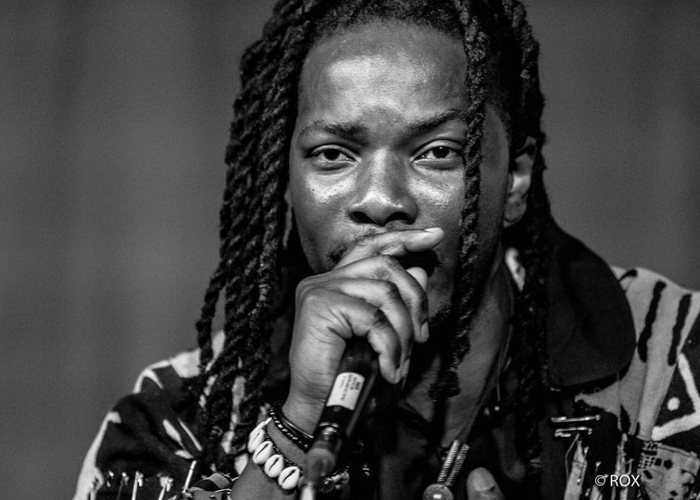 "AIDS is an enigma, but we got to find it in our hearts to fight the stigma. We connect to our brothers like Greek signs of sigma. If you got AIDS in your body, I feel you. Sometimes living with AIDS doesn't mean the victims themselves. It is you living with a mother with AIDS, a sister a cousin could be your loved one. Anybody could be a child born with AIDS. Let's stop the stigma. It's every global citizen's responsibility.  It's your responsibility, it's my responsibility."  Some of the lines from to the song