MENU
What has gone wrong for Manchester City?
Previous Story

Who will win FUFA player of the year award, Okello or Kizza?

Proline’s Bright Anukani is the other nominee for the male best player of the year award.

Proline’s Bright Anukani is the other nominee for the male best player of the year award.

Allan Okello is one of the favourites is win the award. PHOTOS: Richard Sanya

KCCA stars Allan Okello and Mustafa Kizza will compete for the highest individual award at the Airtel FUFA Awards at Speke Resort Munyonyo on Saturday.

Proline's Bright Anukani is the other nominee for the male best player of the year award.

To qualify as contenders, Okello and Kizza won the StarTimes Uganda Premier League title, the FUFA Super Cup, the CECAFA Kagame Cup and were part of the Uganda Cranes team that qualified for the 2020 Championship of African Nations (CHAN) fi nals in Cameroon. 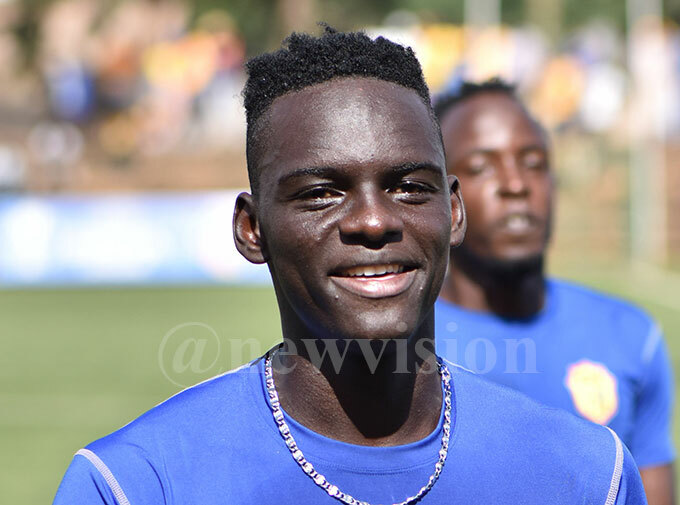 Kizza is one of the front runners

However, Anukani also guided Proline FC to winning a double (the StarTimes FUFA Big League and the Stanbic Uganda Cup). He was also named MVP in the FUFA Big League last season.

The awards, in their fifth season, are aimed at honoring excellence for Ugandan footballers annually in a bid to raise the level of competition.

Forward Juliet Nalukenge will lead the race for the female player of the year award alongside Fauzia Najjemba and Hasifa Nassuna.

The best player both male and female will each be rewarded with a car as the main prize for recognising his or her achievements.

Other categories such as the best male and female coaches, upcoming talent and best beach soccer player will also be recognized at the function.

Why Engineers are still in short supply in Uganda