Wilber Bikupe scored the priceless goal for the defending champions in the well-attended final that was also watched by the Kyabazinga of Busoga William Gabula Nadiope IV.

Bikupe scored his goal in the 89th minute of the game to spark wild celebration among Kigulu supporters.

Kigulu's goalkeeper Bakary Kasimba's good goalkeeping skills made the difference for his team as he made many saves in the match. He was hoisted high by fans together with goal scorer Bikupe as fans celebrated wildly after the match. 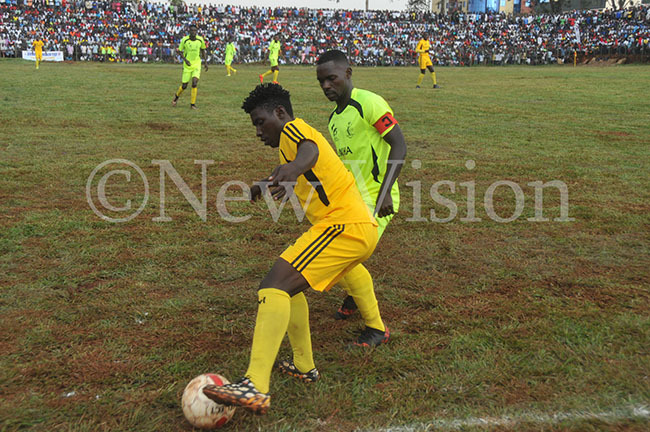 Earlier on, the Kyabazinga of Busoga His Majesty William Gabula Nadiope IV arrived amidst applause from his subjects who had turned up to show support to the two teams at Kakindu stadium.

The stadium was fully packed to the brim as Gabula walked and waved to his subjects. He was accompanied by the first and second deputy prime ministers (Katukiro) of Busoga Kingdom, Prof. Muhammad Lubega Kisambira and Osman Noor Ahmed respectively who were accompanied by other Kingdom officials.

Mayuge Sugar Limited was the sole sponsor of the Busoga Masaza Cup 2019. 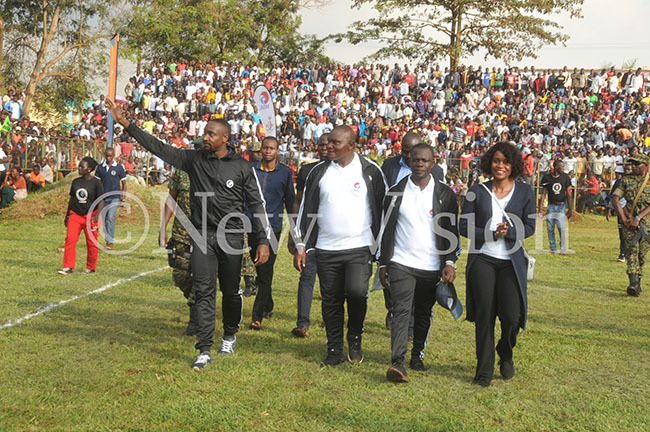 The tournament top scorer was Bukholi's Hakim Gayanda who received the golden boot while Buzaya's Edrine Opala and Kigulu's Bakari Kasimba were the Most Valuable Player (MVP) and the best goalkeeper respectively, receiving a trophy each. 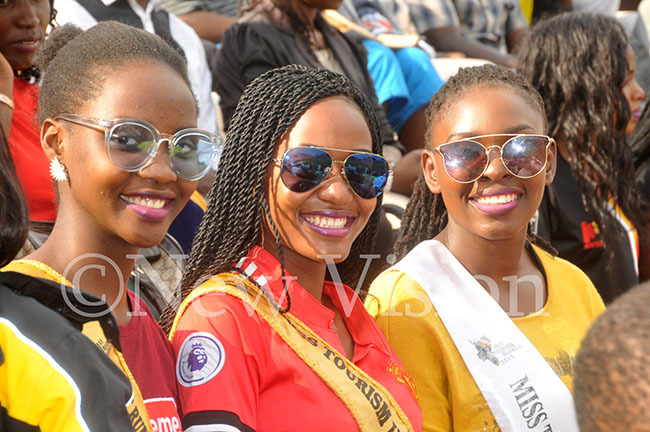 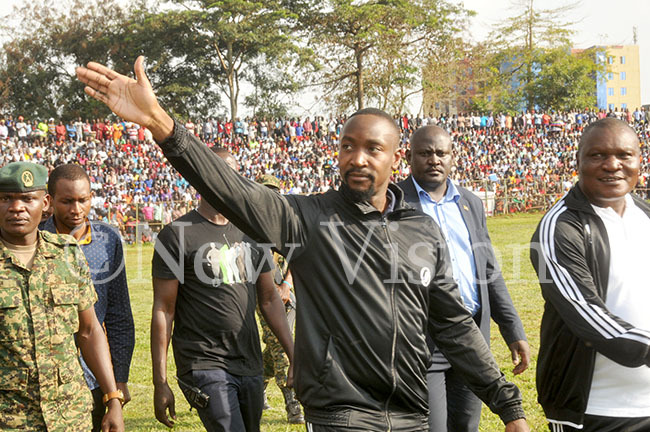 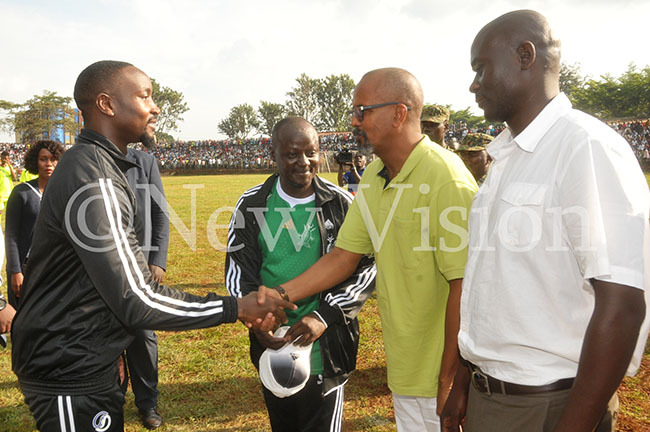 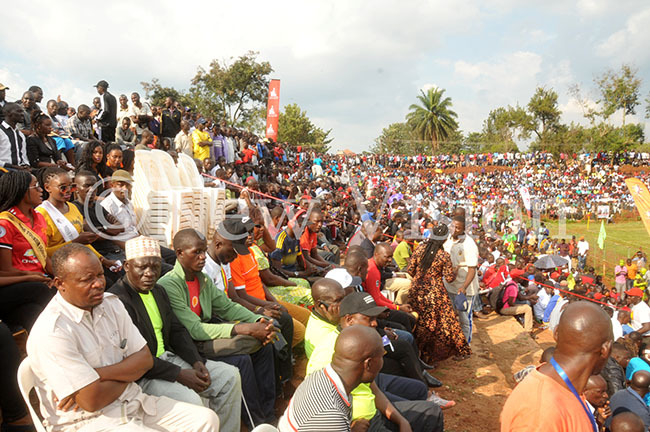 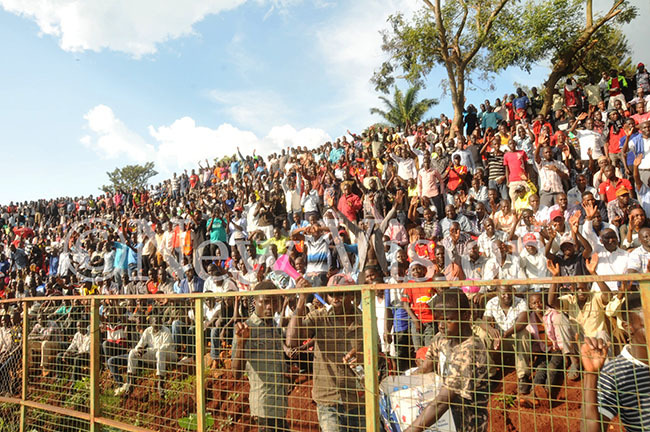 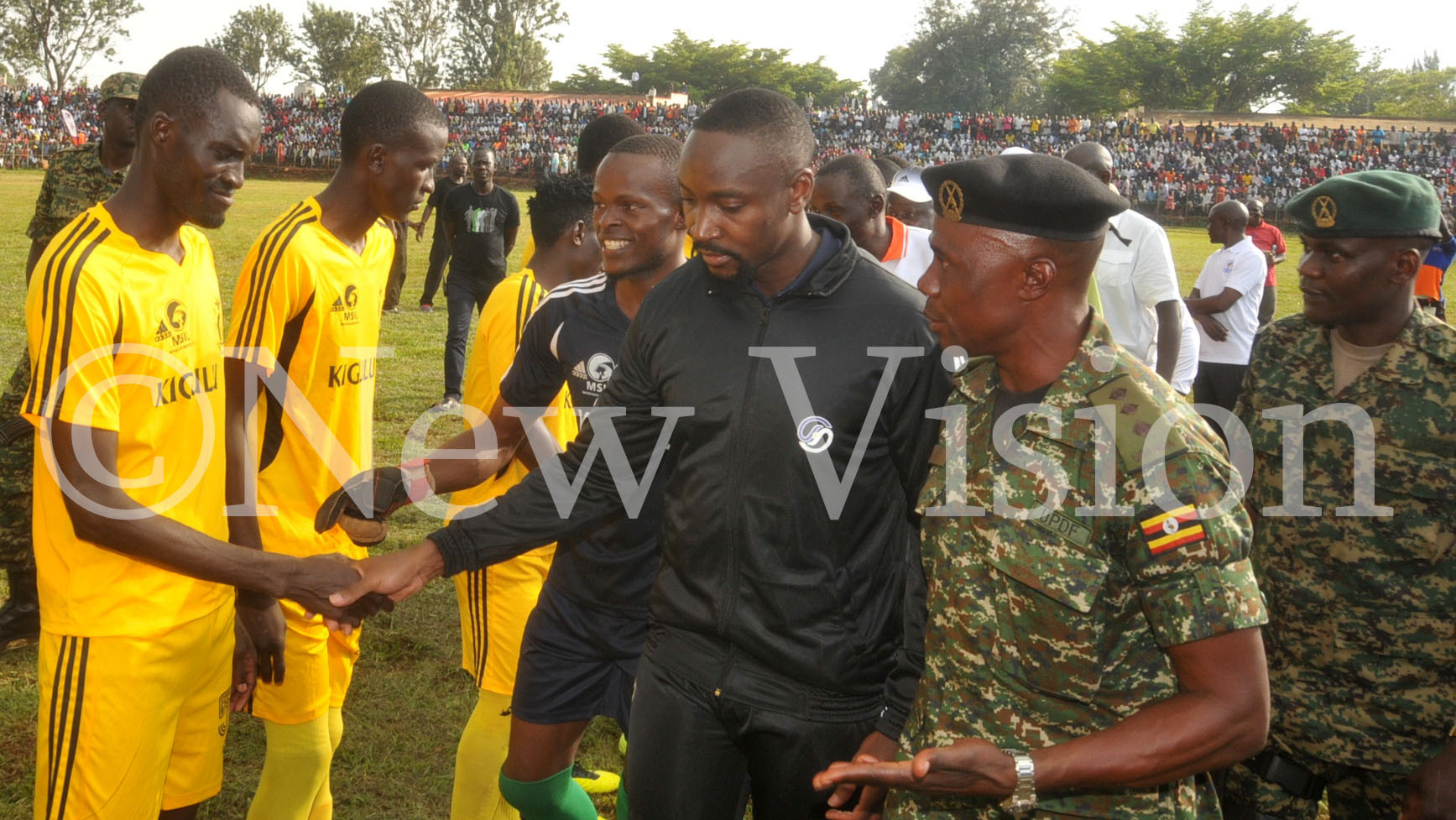 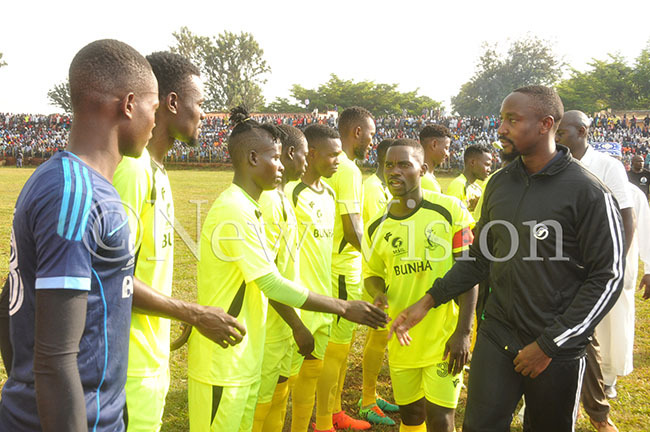 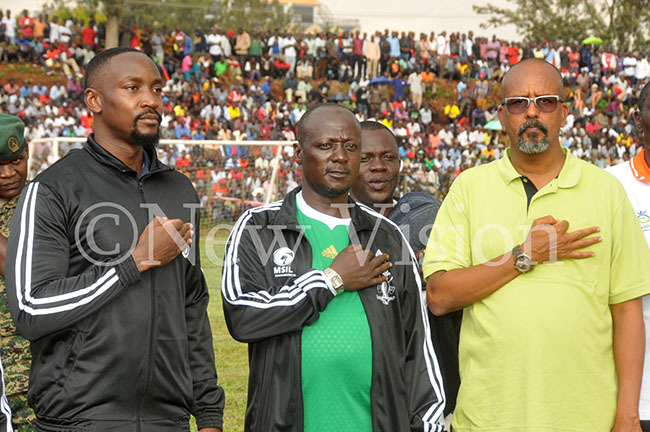 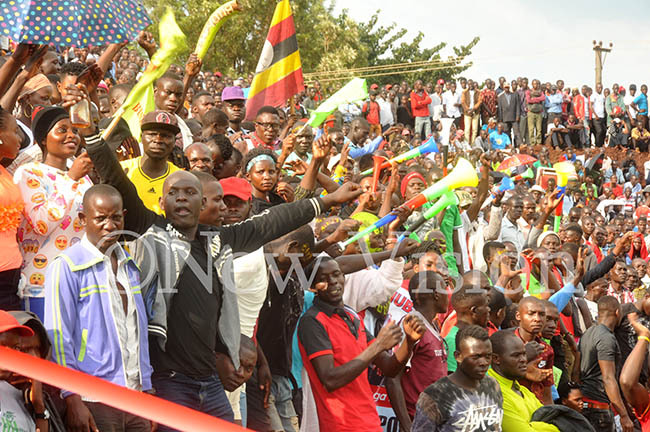 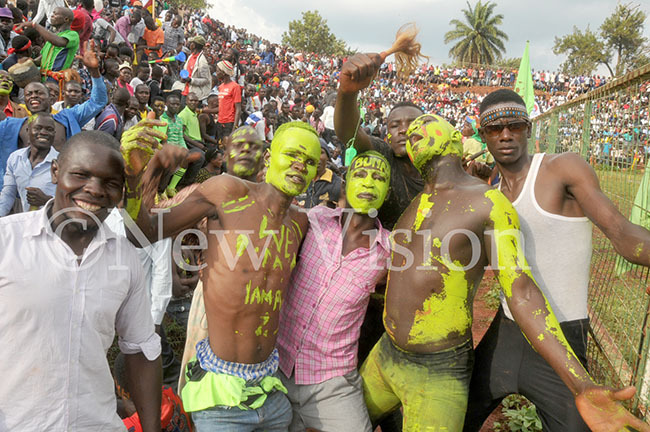 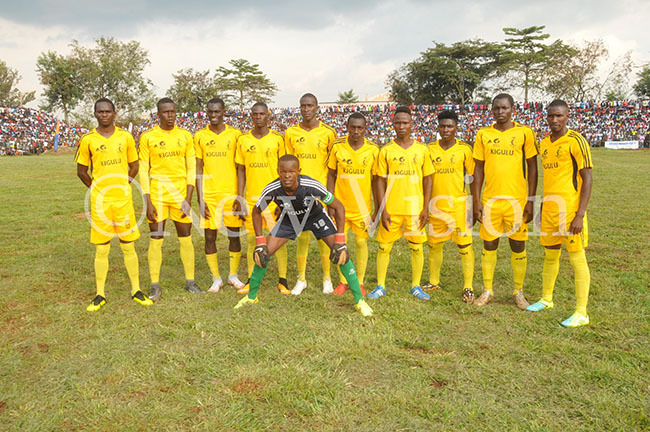 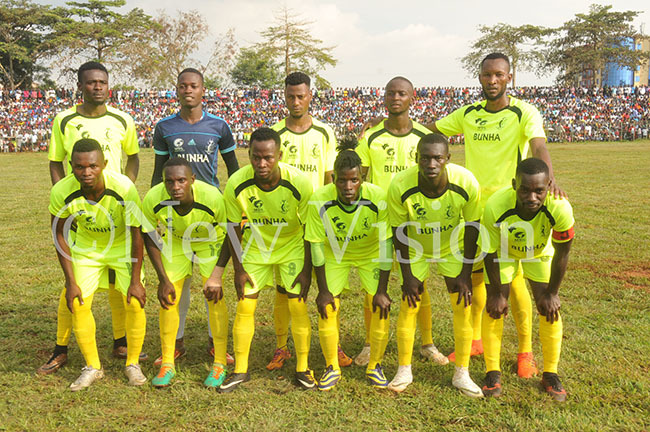