The start of Uganda Commercial Bank
Next Story 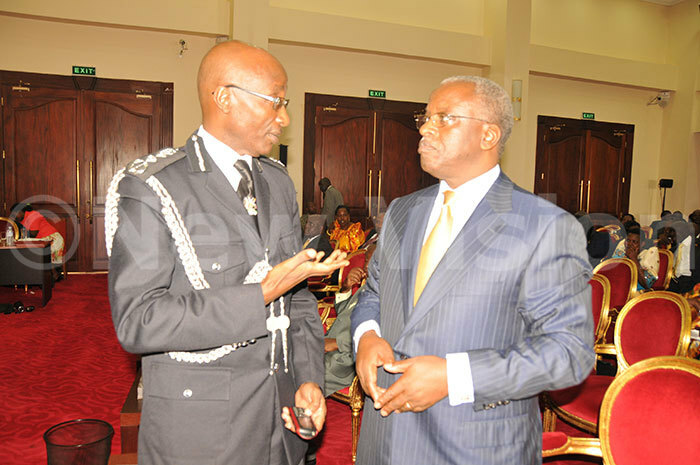 and former state minister for works and transport, John Byabagambi, were implicated in the mismanagement of billions of public funds meant for the 2007 CHOGM summit.

Others implicated were ministers John Nasasira, Mwesigwa Rukutana and Isaac Musumba. Although Parliament allocated sh270b to the summit, the Auditor General discovered that more than sh370b was spent. The figures went up to sh500b after parliamentary accounts committee grilled those who spent the funds.

The probe, commissioned by President Yoweri Museveni, found out that money was lost in irregular procurement of the CHOGM cars, road construction and repairs, and the renovation of Entebbe Airport, among other ventures.

Several permanent secretaries interrogated claimed they had acted on orders from former Vice-President Gilbert Bukenya, who was the chairman of the Cabinet sub-committee on CHOGM. Prof. Bukenya was accused of influence-peddling in the sh19b CHOGM car deal, but later court acquitted him.

At the time of investigations, $10m (sh25b) was missing, although some sources put the figure at $37 (sh95.8b). The money was meant for malaria and tuberculosis drugs programmes. The scandal sucked in former health minister Jim Muhwezi and his then deputies Mike Mukula and Alex Kamugisha. 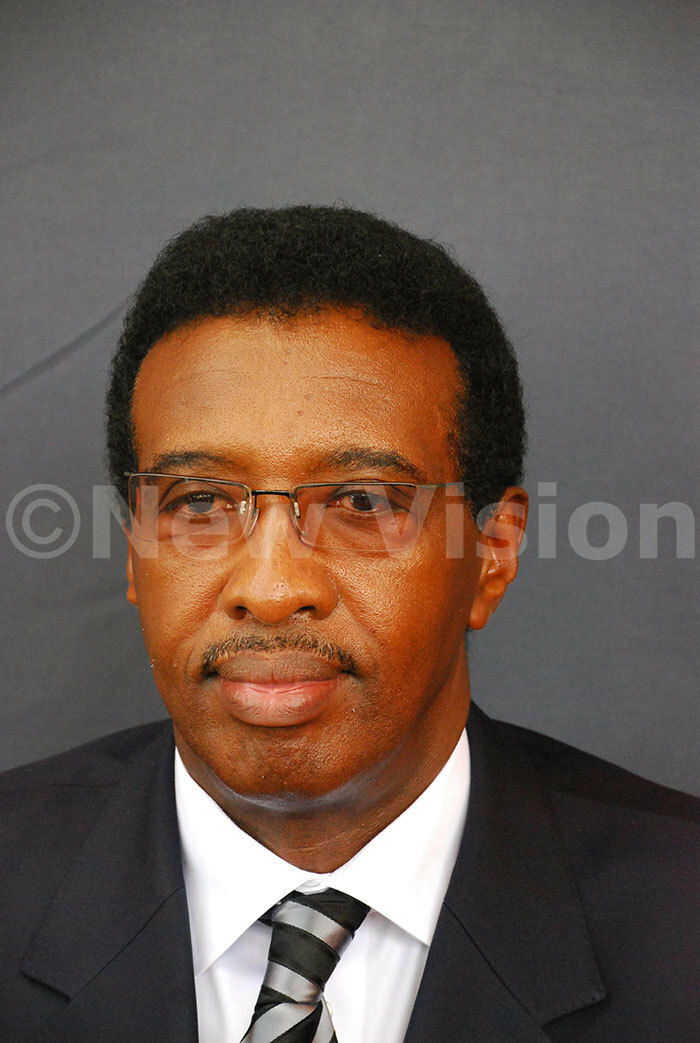 Some of the known culprits included the former director of economic affairs in the President's Office, Teddy Cheeye and former production manager of Uganda Television, Fred Kavuma, who served prison sentences in Luzira Prison over the scam.

Although many of the people were absolved of wrongdoing by court, Mike Mukula was found to have a case to answer. 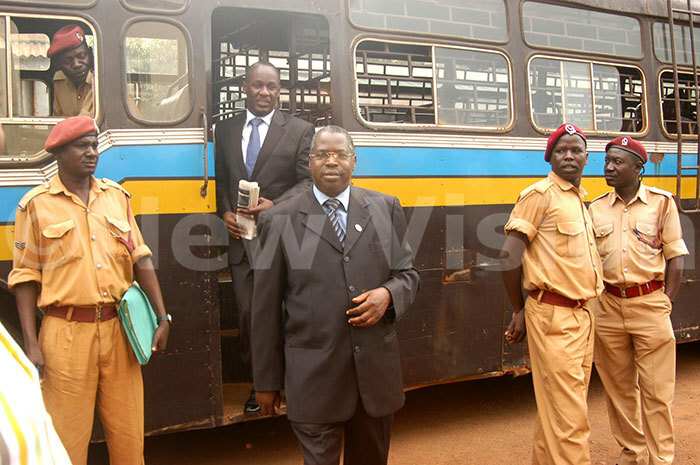 The scandal centered on a new unit within the Health Ministry, known as the Project Management Unit (PMU), through which the money was siphoned to about 400 private organizations, many of which existed only on paper. Investigations revealed that PMU paid grossly inflated salaries to its 15 professionals and 20 support staff, who often doubled their take home pay with generous and largely undocumented expense allowances.

Since its creation in 2002, the Global Fund to Fight AIDS, Tuberculosis and Malaria had committed $5.1b in grants to more than 130 countries to fight the three diseases.

THE works minister criticised former vice-president Dr. Specioza Wandira Kazibwe for constructing a sh800m valley dam in Mbarara, which had not been of use. While touring Isingiro county, John Nasasira made a brief stopover at the empty Nyarubungo valley dam.

Nasasira asked how can you give thirsty people a pot without water? Kazibwe had constructed the Nyarubungo dam but seven years later there was no drop of water in that dam. Nasasira was accompanied by MPs Nathan Byanyima (Bukanga), Maj. Bright Rwamirama (Isingiro north) and Mbarara resident district commissioner Clement Kandole.

While serving as the minister for agriculture, animal industry and fisheries in 1999, Kazibwe was blamed for misusing nearly sh3b meant for the construction of valley dams across the county. Kazibwe, however, denied the accusations.

Nasasira said the Nyarubungo dam was in a wrong location because it was constructed in an area without water catchment. He advised the dam be relocated.

NSSF-Temangalo saga came to light in July 2008, when reports emerged that Prime Minister Amama Mbabazi, then security minister and Amos Nzeyi had been paid sh11b by the Fund for 414 acres of land, with each acre going for sh24m. 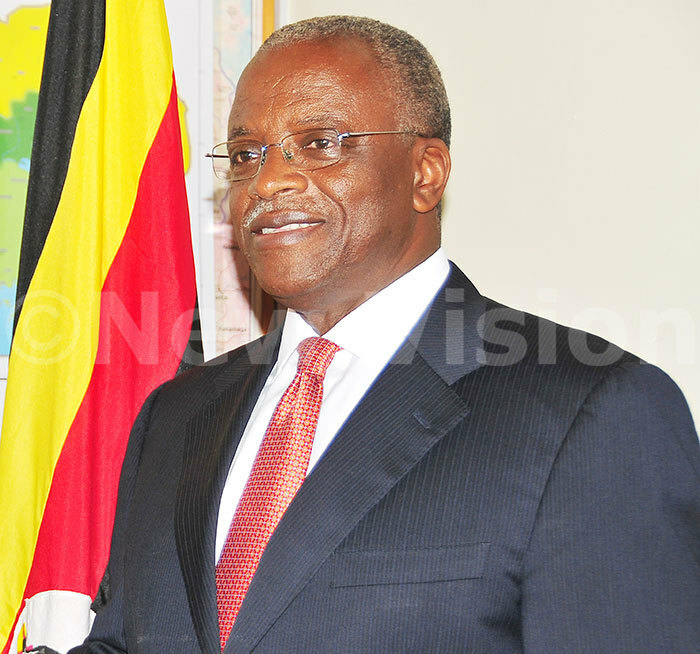 The Parliamentary probe found that Mbabazi used his clout as security minister to force NSSF to purchase his land. In its majority report, the parliamentary committee investigating the matter concluded that indeed Mbabazi and Ezra Suruma had violated sections of the Leadership Code.

In February, 2010, the Government entered a deal with Mühlbauer, a German firm, to supply national IDs. Muhlbauer High Tech was allegedly contracted without open bidding as required by law. The company was to supply and install equipment for production of the identity cards. The IDs were supposed to be used to identify eligible voters during the 2011 elections. 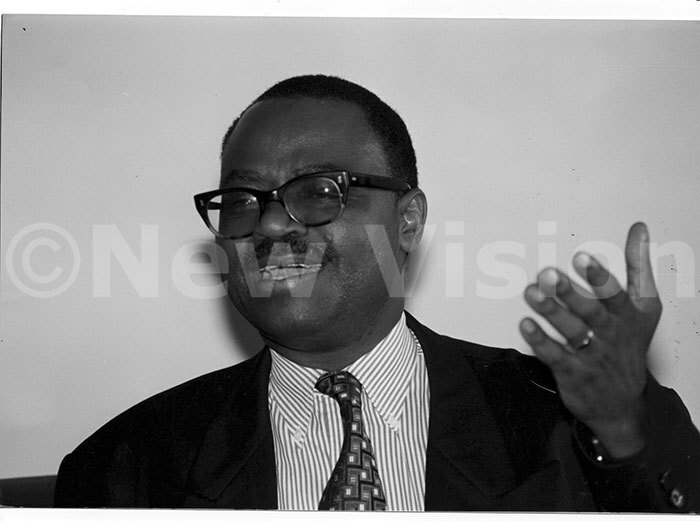 But the company reportedly produced only 400 cards. Parliament learnt that the Government borrowed over sh150b to finance the project, which never kicked off. According to the PAC, contracting the firm resulted in a financial loss of sh19b. 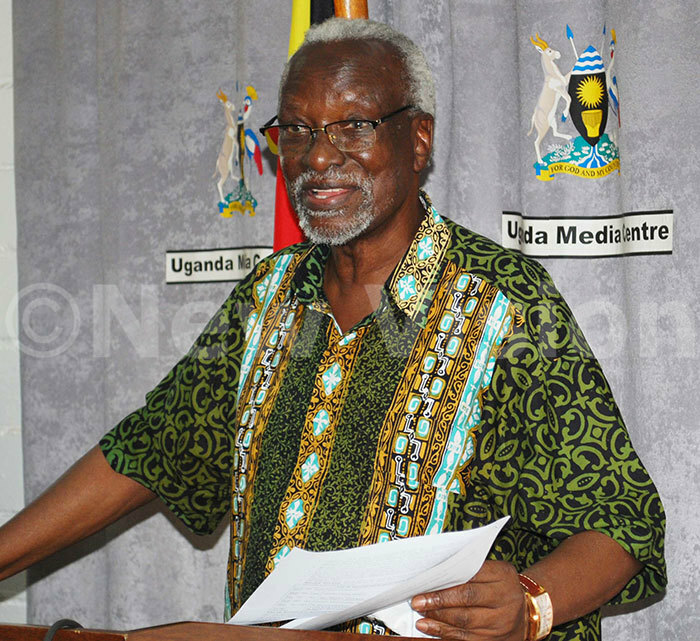 The LC bicycle scam involved the loss of about Shs 4.7bn by the government of Uganda through the Ministry of Local Government. The government released Shs 4.7bn as part payment for bicycles to be supplied to Local Council (LC) leaders. The suppliers of the bicycles took the money but did not deliver a single bicycle.

Amman Industrial Tool and Equipment Ltd AITEL, was the company contracted by government to supply 70,000 bicycles. The bicycles were supposed to be supplied by March 25, 2011 but nothing came. 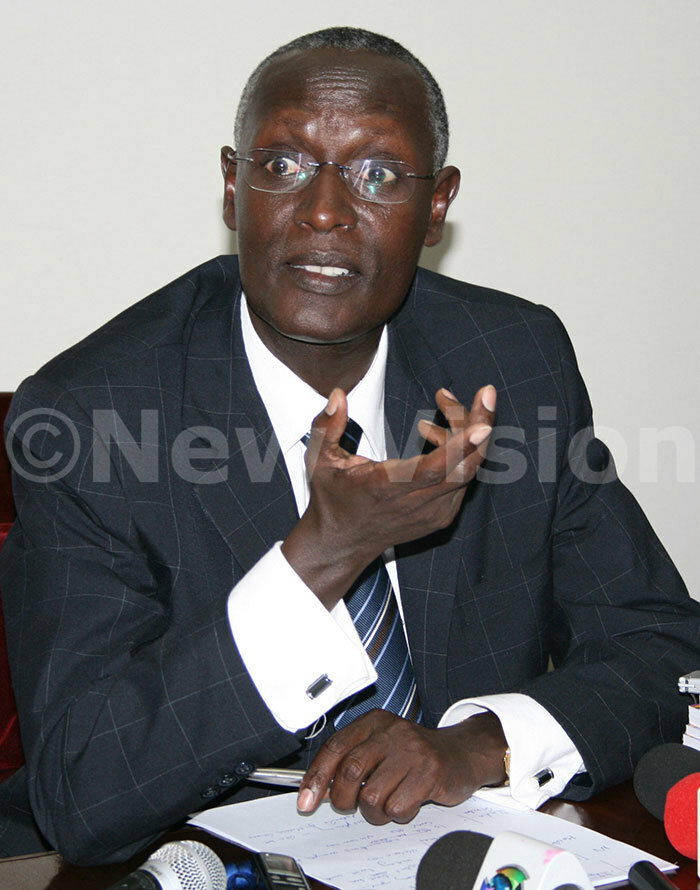 Mr Kashaka along with Mr. Bamutura were charged with abuse of their offices when they allegedly signed a final contract with the bicycle supply firm Amman Industrial Tools and Equipment Ltd (Aitel) for delivery of 70,000 bicycles, without contacting and approval of the Contracts Committee.

Justice Catherine Bamugemereire ordered John Kashaka Muhanguzi, the interdicted Permanent Secretary of local government (60-years old) and principal accountant Henry Bamutura (56 years) to both serve 10 years and 10 days in jail, and each is to refund about sh600m to government and were disqualified from public service job for a period of 10 years. 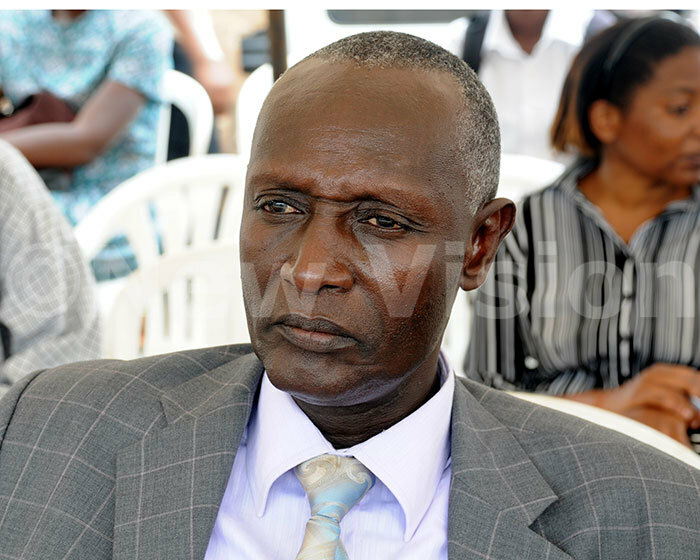 2011 Sh60b went missing from Microfinance Support Centre in a record three months. Former Vice-President Dr. Specioza Wandira Kazibwe, who was the board chairperson, was subsequently suspended over allegations of abuse of office and mismanagement in the office she assumed in 2008.

Other board members who were suspended were MP Tim Lwanga, Mutebi Kityo, Charles Ogol from the finance ministry and Twino Musinguzi. President Yoweri Museveni started the institution in 2003, to ensure Ugandans accessed funds for poverty reduction in their households.

The principal accountant in the Prime Minister's Office, Geoffrey Kazinda, was remanded to Luzira Prison in connection with the disappearance of sh5b. The money, meant for the Peace Recovery and Development Plan for Northern Uganda, was reportedly transferred to the Crisis Management and Recovery account, from where it was siphoned.

Sh169b meant to clear outstanding pension claims of 1,018 former East African Community workers went missing between February and October 2012. The money is said to have been siphoned through Cairo International Bank, with connivance from top employees of the ministries of public service and finance.

Peter Sajjabi, the East African Community Beneficiaries Association general secretary, admitted to the Police that he had recommended the 1,018 names, which he said were passed on to him by the Ministry of Public Service, to Cairo International Bank for account opening.

Investigations into the Bank of Uganda (BOU) currency saga intensified as security questioned more people involved in the controversial transfer of sh350b from France.

Those lined up for questioning included officials from Uganda Revenue Authority (URA), BOU, Civil Aviation Authority, aviation security, private entities and businessmen whose commodities were found on the plane, clearing agents and the owners of the chartered plane.

There were other reports that excess cash amounting to sh90b could have been printed and that it had disappeared at Entebbe airport. But BOU and the Government dismissed the reports. 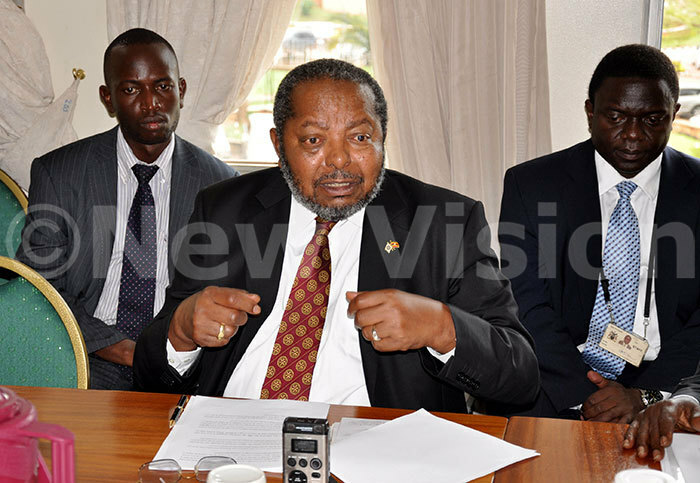 The sh350b was packed in 20 pallets, but there were additional five pallets, which authorities said belonged to 13 private entities including the United Nations and the United States Agency for International Development (USAID).

The money was flown to Entebbe from Liege Airport in France on April 27 aboard an Ms Kuene Nagel cargo plane. The investigators wanted to find out how the private cargo was loaded onto the plane which was chartered by BOU to ferry only cash.

Bank of Uganda Governor Emmanuel Tumusiime Mutebile said his staff had reported an anomaly in the inventory of the expected consignment on April 27, prompting him to request the Anti-Corruption Unit of State House to investigate the matter.