The start of Uganda Commercial Bank

The directive forced foreign commercial banks operating in Uganda at the time, such as Grindlays, to close their branches outside Kampala.

The directive forced foreign commercial banks operating in Uganda at the time, such as Grindlays, to close their branches outside Kampala.

In April 1951, it opened a clients' deposits section, which generated sh154,471 by December 1951. Its steady growth led management to sign a seven-year lease agreement for the building on Plot 11, Portal Avenue, Kampala, which acted as the bank's new head offices, starting April 1953. Thereafter on October 1, 1953, the bank opened its Jinja branch.

A year later (October 1954), the colonial government terminated the agency agreement which the bank had with the National Bank of India. Accordingly, W.H Spall, who had served as the secretary of Uganda Credit and Savings Bank since February 1953, was appointed its manager.

The bank continued to grow and opened up new branches in Gulu on March 21, 1955 and Mbale in May 2, 1955. Then in April 1956, the Legislative Council (LegCo) amended its ordinance and allowed non-Africans to also save with it, with effect from May 1956. Between June 1, 1957 and June 1958, Uganda Credit and Savings Bank set up branches on Entebbe Road, Kampala, Arua, Masaka, Fort Portal and Soroti. It also set up agents in Moyo, Kasese, Lira, Kyenjojo and Butiti. 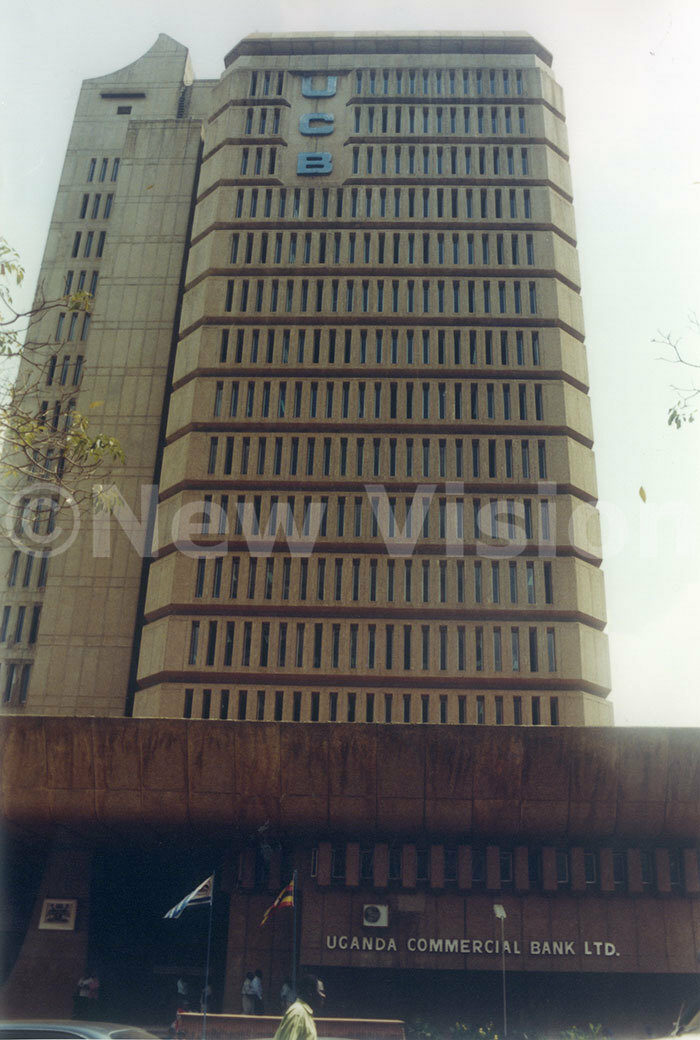 It was in that year (1964) that Joseph Mubiru was appointed general manager of that bank. He headed that bank until 1966, when President Milton Obote appointed him governor of Bank of Uganda.

The established UCB managed to attract more deposits, which rose to sh90m in 1967. In the same year (in January 1967), UCB created its foreign department. Thereafter in 1968, the UCB Act of 1965 was amended by parliament, creating the portfolio of deputy managing director in order to ease the workload of its managing director.

UCB's good management led to the clients deposits to increase to sh130m in 1968. UCB also opened new branches in Kabale and Tororo. In October 1969, when UCB asset base was worth sh180m and deposits sh144.2m, President Obote laid the foundation stone for the construction of a proposed 20-floor building (worth sh20m) along Kampala Road, to act as the new headquarters of UCB. The contract was awarded to Israeli's reputable company, Solel Boneh, which, at the time, was also constructing the Basilica of the Annunciation in Nazareth. 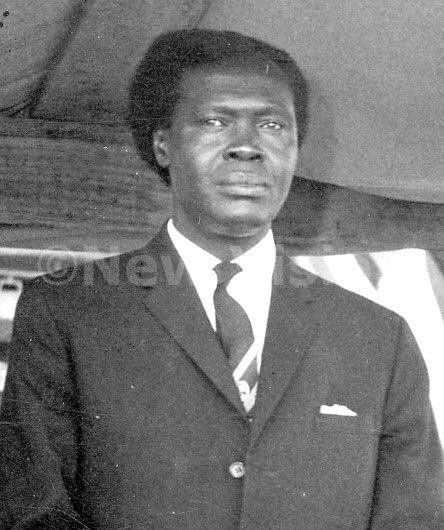 With Idi Amin as president, UCB opened a branch at Crested Towers Building, Kampala on April 1971. An agency was also set up at International Conference Centre on June 5, 1971.

Then on September 21, 1971, a UCB sub-branch opened at Mulago Hospital during a ceremony attended by Chief Justice Benedicto Kiwanuka, UCB managing director, Elphaz Odeke and Dr Kasirye, the then medical superintendent of Mulago Hospital.

In 1972, UCB deposits, which were sh355m, got a boost following President Amin's directive compelling all government-aided bodies to bank only with UCB with effect from January 1, 1973.

The directive forced foreign commercial banks operating in Uganda at the time, such as Grindlays, to close their branches outside Kampala. Hence, UCB took over the branches in Hoima, Kitgum, Kilembe and Entebbe. No wonder by September 1973, UCB's clients deposits accumulated to sh1.2b.

Its profits amounted to sh24.3m, a fortune then, considering that the UCB headquarters building on Kampala Road was estimated to cost sh20m in 1969.

Subsequently, in 1975, UCB opened up new branches in Pakwach, Lugazi and a separate savings branch in Masaka.

As noted earlier, Obote's government had contracted Israeli Company, Solel Boneh, to construct of UCB headquarters on Kampala Road. The Israelis went on with the construction works until March 26, 1972, when Amin terminated their contract and replaced them with Energo Company from Yugoslavia. Energo completed the 16-floor building in January 1976. 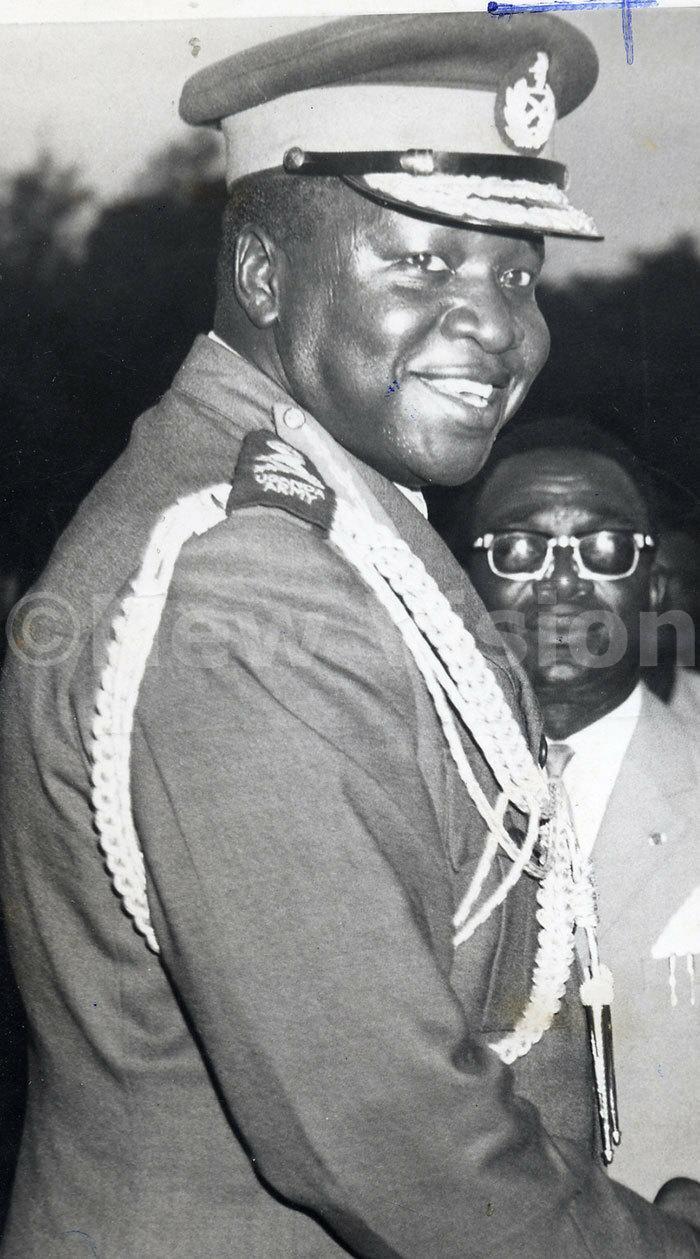 UCB at the time also had a football club, which eventually won the local soccer league in 1979.

Strikes cause turbulence at Kenya Airways