The 247-page book, One Man’s Week: Unreserved Wisdom first edition, is a collection of his articles on global and national issues published over the years.

The 247-page book, One Man’s Week: Unreserved Wisdom first edition, is a collection of his articles on global and national issues published over the years.

One Man's Week book cover. PHOTOS: Ivan Kabuye
"John Nagenda is brutally frank and does not cut corners in his writing; he says it as it is and writes English the way it is. His writing may offend you but it is simply what it is."
These were the remarks by Dr. Ben Mbonye, a renowned Orthopedic Surgeon and Chief Executive Officer at Nakasero Hospital said at the launch of the book on Thursday in Kampala.
Nagenda is a senior presidential adviser on media and public relations and his column, One Man's Week runs in Saturday Vision.
The 247-page book, One Man's Week: Unreserved Wisdom first edition, is a collection of his articles on global and national issues published over the years.
But what does Nagenda say about his book? "When I saw this book, I could not believe it was mine. To write this book and publish it, has given me immense joy. It's a beautiful book," he said. 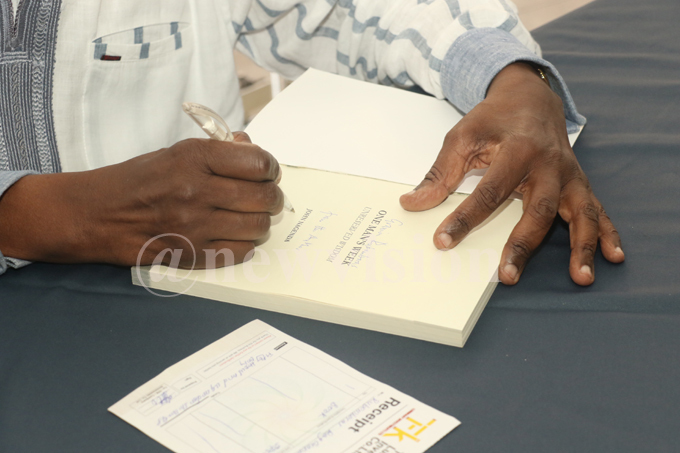 The launch drew friends, family, and well-wishers. Notable among the guests was Prince Daudi Goloba from Buganda's royal family, Moses Matovu of Afrigo Band, and Esther Nsibambi wife of the late former Prime Minister Apolo Nsibambi.
Nagenda received glowing praise for his book. The smart wire family presented skits on the daily events Nagenda writes about leaving guests in stitches. Kenneth Mugabi added a soulful performance.
There was an auction of the book that fetched over sh. 6 million, and a beautiful cake cut to celebrate the launch of the book One Man's Week: Unreserved Wisdom first edition.
He is transparent, I have known him not to hide much. You have to be careful when you want a secret kept. He may write it as you said it," Mbonye observed of Nagenda's writing. 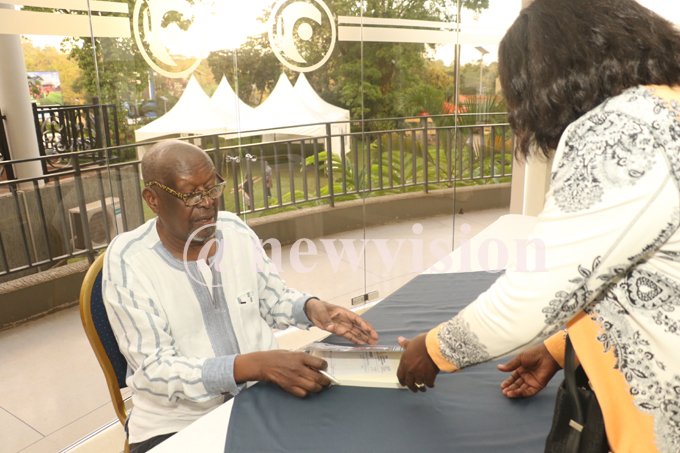 Nagenda signs an autograph for a fan

Besides politics, the book focuses on culture, media, and entertainment.
"Bobi Wine should be pardoned" reads one of the titles of his stories in part one of his book that is torching into the leadership arena.
He goes on to say "…I have formed a serious concern for how this likable young man might well be in jeopardy by some new friends of his, for purposes of their own advancement."
Nagenda among others also writes on Nantaba's alleged assassination and matters about God, personal exploration beyond, and sports.
The book can be found at Aristoc bookshop, Quality supermarkets and  Uganda bookshop for sh50,000 each.
The Publisher, Frank Kabushenga, revealed that the process to publish the book started in July 2019. The book was first launched in the UK in September. 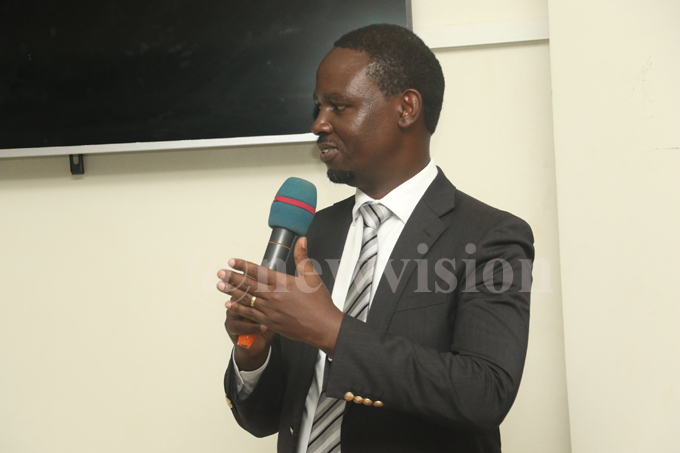 "There in the book is a great story that touches different facets of life, attempts to tell who Nagenda is, a man who got into writing to attempt to change the world around him," Kabushenga said.
The Editor of Saturday and Sunday Vision Felix Osike said  Vision Group is proud to be associated with Nagenda's work over years.
"He is a prolific writer. He has a great mind and discusses topical issues in society." Osike added that some of Nagenda's articles are lethal, but he writes them in a clever manner.
"He is a perfectionist. He does not entertain mediocrity. his column is also well researched. When you read it, you have little chance to challenge him." Osike noted.
Osike implored Ugandans with inspirational stories to put their ideas into a book for young people to pick lessons. "It's not late; you can borrow a leaf from Nagenda and give lessons to young people."