Mutebi infuriated by players as KCCA beat ...
Next Story

Coutinho will as a result of his performance fly to Mombasa courtesy of Uganda Airlines who were co-sponsors.

Jackson Karyarugookwe chips from a bunker during the UCAA Seniors Golf Open at Kitante, December 1 2019. Photos by Michael Nsubuga

Coutinho will as a result of his performance fly to Mombasa courtesy of Uganda Airlines who were co-sponsors.

Playing off handicap 8 in the Bronze Category (55-64 years), Coutinho edged his closest challengers Mark Ntege and John Waigo by four strokes to win another major in his 35-year career.

"I'm very happy to win the seniors tournament for the very first time. I have been preparing for the past three months, putting up my muscle strength, playing with the professionals to prepare, but even then there was a lot of competition," Coutinho said. 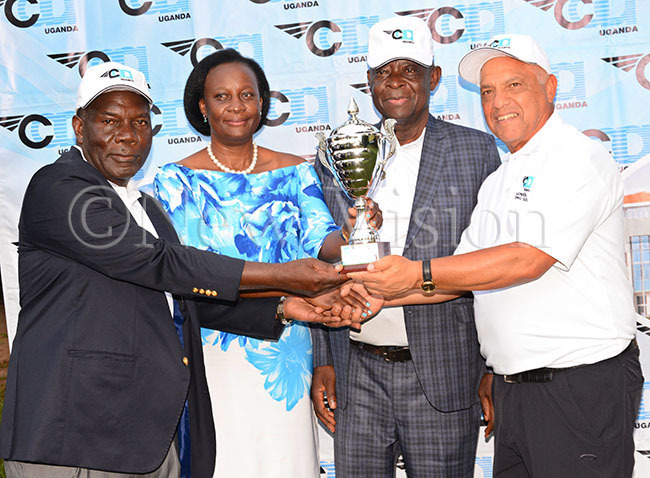 "I want to thank my fellow seniors for turning up pushing everyone but in the end, I'm glad I won. You know, golf is a mixture of skill and luck and I had a lot of good luck today to win this trophy.

"I had a very good caddie Pius Kakuru with whom we worked very well. But I double-bogeyed the par 5's on the front-nine so I had to recover. I was six-over after four holes and then I got nine-straight pars after that," Coutinho, who also produced the longest drive noted before he was crowned by UCAA Director General Professor David Mpanga.

Coutinho will as a result of his performance fly to Mombasa courtesy of Uganda Airlines who were co-sponsors. Ernest Rukundo who won the men's subsidiary event will also enjoy the same privilege.

Ntege, Waigo and Sam Byagagaire topped the gold, silver and bronze categories while Onyango Matata produced the best gross score of 166 over the two days of action. 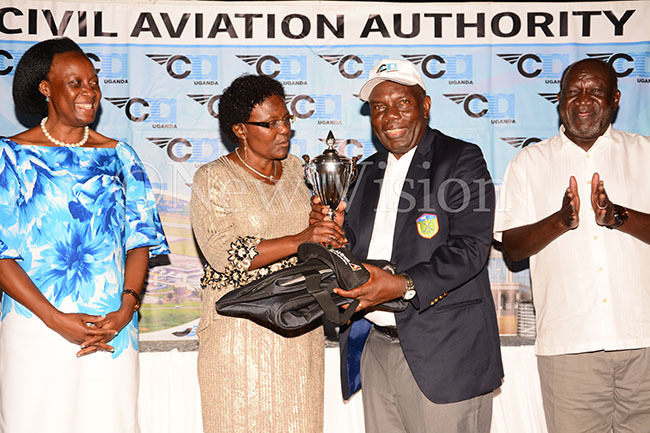 Grace Kabonero won the ladies' version of the seniors' tournament where Gertrude Acato was the gross winner on top of the nearest and longest drives.

Minister of Works Monica Ntege presided over the awards and urged more women to join the seniors' competition. 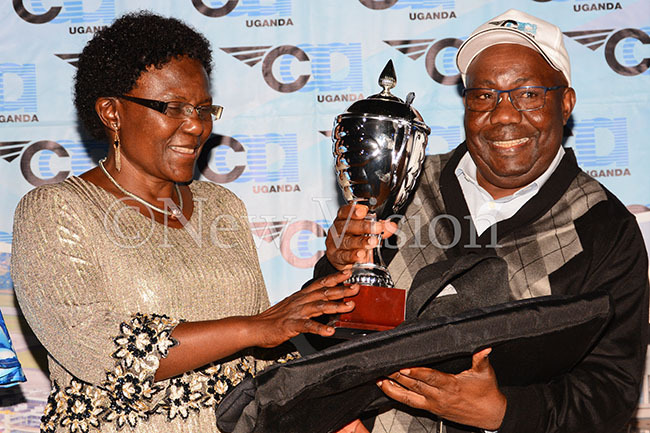 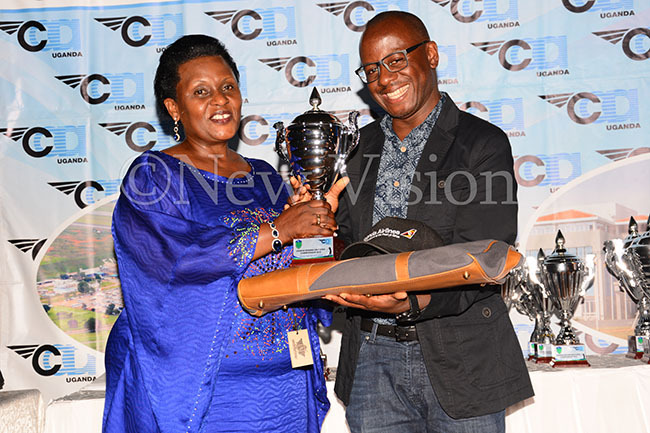 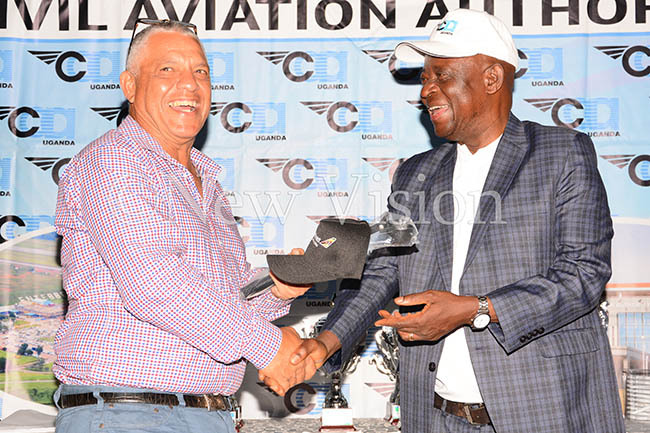 Couthino (left) was a double winner taking the longest drive prize as well. 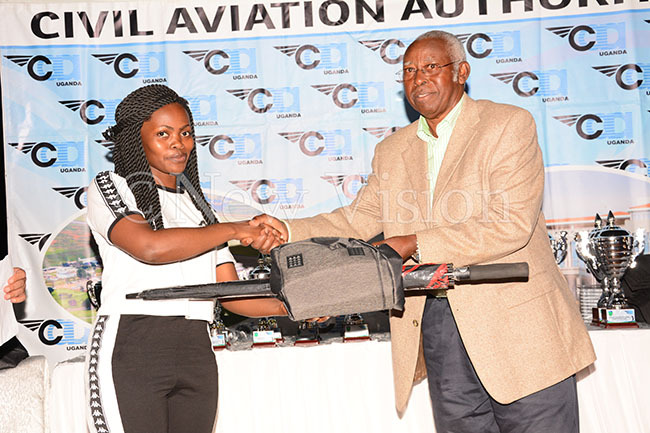 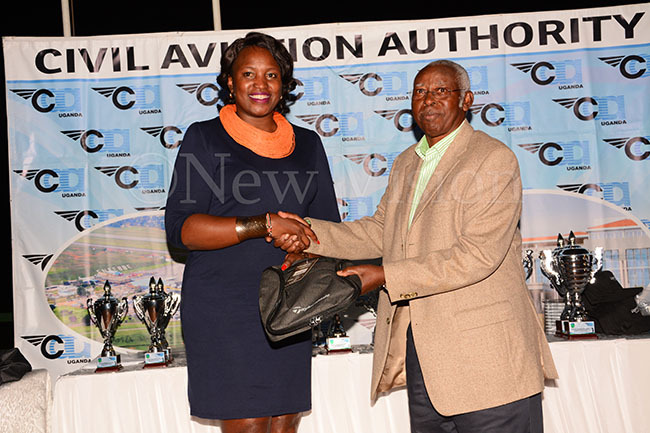 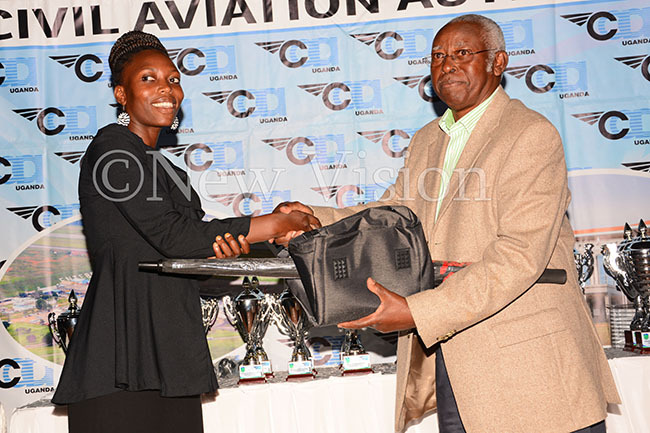 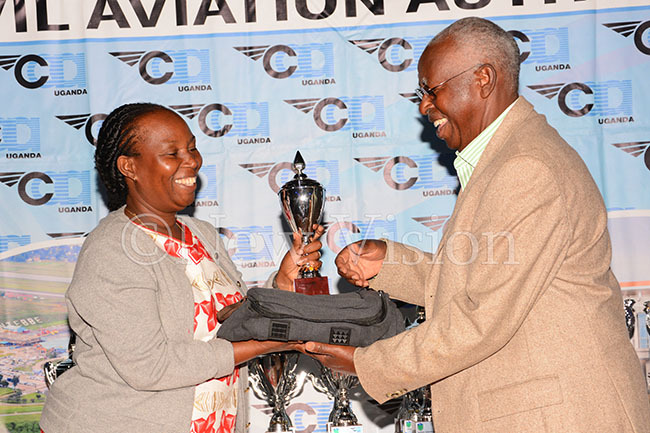 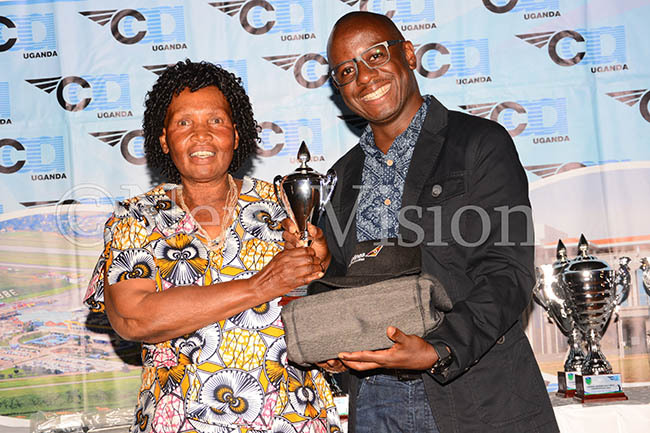 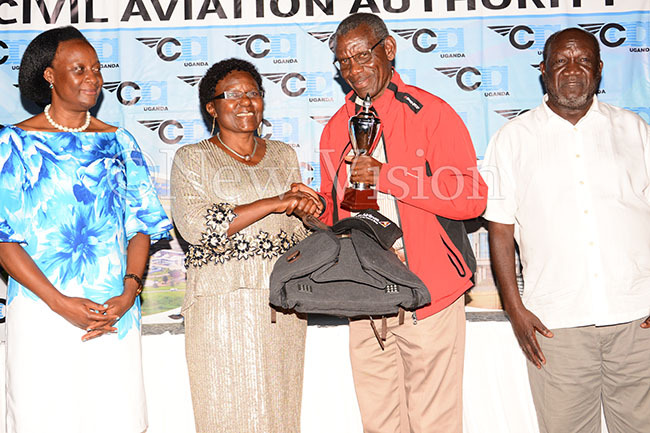 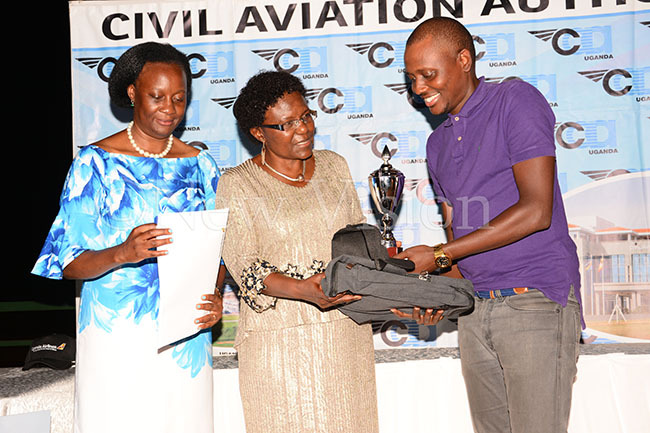