'School boss had sex with me as my friend watched'

“I told him the allegations were not true. He then said that in order to forgive me, I should sleep with him. I told him I was in my periods and he insisted"

“I told him the allegations were not true. He then said that in order to forgive me, I should sleep with him. I told him I was in my periods and he insisted"

Students of Wamala Mixed Secondary School in Mpambire, Mpigi district have revealed harrowing tales of how their school director, Assad Wamala, subjected them to rape and defilement.

Six female students, who have since recorded a fresh statement with the State House team that was sent to the school by President Yoweri Museveni to investigate the matter, have said Wamala repeatedly abused them.

Museveni ordered the probe after the school director was released on bail by the Mpigi magistrate, Maureen Mukayo. Wamala had been charged with indecent assault and not defilement.

Wamala is said to have repeatedly sexually abused the girls in classes and staffroom among other places. On Tuesday, President Yoweri Museveni protested the manner in which Wamala was released by the Mpigi Magistrate and ordered the State House team to follow up on the matter.

A team from State House visited the school on Wednesday and Thursday and interfaced with the affected students and parents. 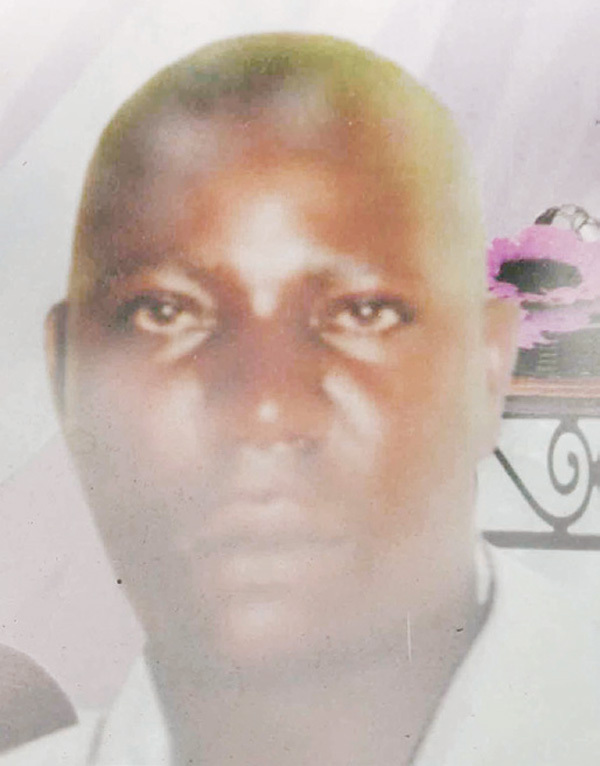 Wamala was released on a sh200,000 cash bail. Saturday Vision has established that Wamala was arrested after one of the students reported his continued sexual molestation to her auntie on Saturday last week.

Saturday Vision has also learnt that the State House team is also investigating why the Mpigi Resident State Attorney preferred charges of indecent assault against Wamala even after the students had complained of rape and defilement.

One of the parents Saturday Vision found at the school noted that the headteacher would pick children from vulnerable families, claiming he would offer them bursaries. The school director is said to be on the run.

GIRLS SPEAK OUT
"He would randomly select the girls to prey on every night," One of the victims told Saturday Vision, adding that Wamala called her into the staffroom and accused her of having a boyfriend and that he was going to expel her from school.

"I told him the allegations were not true. He then said that in order to forgive me, I should sleep with him. I told him I was in my periods and he insisted that I remove my panty so that he could see the state of my menstrual period. He then said it wasn't heavy and that we could sleep together. When I refused, he unzipped his trousers and placed his genital in my hands and asked me to fondle them. After some time, he asked me to go back to the dormitory," she narrated.

She noted that shortly after she had gone back to the dormitory, Wamala sent one of his workers to pick her from the dormitory. "The matron told me to respond to the director's call, but I told her what he had subjected me to before. I went to his house and that night, he asked me to sit on his mattress and demanded that I massage his private parts. He then raped me and asked me to leave his house at around 3:00 am," the victim revealed amid sobs.

She noted that early this month, the director asked her to accompany him to Kampala so that they could hang out together, but she refused and decided to call her auntie.

SCHOOL GUARD SPEAKS OUT
The guard at the school, Vincent Okoth, who has since been fired, is the one who gave one of the girls' phone to call her parents. Okoth noted that in one of the cases, the school director picked three girls from the dormitory and started moved with them around the school from 5:00 pm to 7:00 pm.

"I did not know what they were talking, then I later learnt that Wamala had told one of the girls that he wanted to see her at about 9:00 pm that night. He told her to dress up and accompany him to Kampala where they would spend a night and return the following morning," Okoth explained.

Okoth said the girl shared the information with him and he advised her not to travel to Kampala with the director because she had exams the following day. Oketch noted that the school director had been abusing the girls, but most of them were too scared to report to Police.

"He would pick the girls at night and take them to his rented house outside the school. Sometimes, he would walk into the girls' dormitory at 1:00 am and pick any girl of his choice to defile and would only return them in the morning," Okoth said.

MORE VICTIMS SPEAK OUT
Another victim, a 16-year-old student, told Saturday Vision that Wamala called her and another girl from the girls' dormitory to his house on November 3 and forced her into sex.

"He slept with me as my friend watched, but I later learnt he had slept with her too," the victim stated. One of the victims told Saturday Vision that in one of the instances, she hid in the dormitory to escape Wamala's sexual demands.

After he had left, the matron came and asked me to report to the director or else he would expel me," she narrated in tears.

There are also other cases being investigated by the Police of school owners and teachers who sexually abuse students.

Ugandaâ€™s fight against AIDS pays off