How Buchaman, Kusasira caused a storm in NRM

It is expected that NRM Kampala leaders are likely to meet Museveni to discuss the issue of strengthening party structures.

It is expected that NRM Kampala leaders are likely to meet Museveni to discuss the issue of strengthening party structures.

New Vision website has learnt that on Thursday, the President dispatched Ronald Kibuule, the state minister for water, to among other things, meet Salim Uhuru, the NRM chairperson for Kampala Central, and forge a way forward on how NRM Kampala bosses can work closely with the musicians.

The musicians were recently appointed as Presidential advisors, triggering tension within the party. Museveni appointed musician Mark Bugembe aka Buchaman as special envoy for ghetto and another artiste, Catherine Kusasira as senior presidential advisor on Kampala, sparking off criticism from Kampala party leaders who accused Museveni of sidelining them from his ghetto plan for youth. 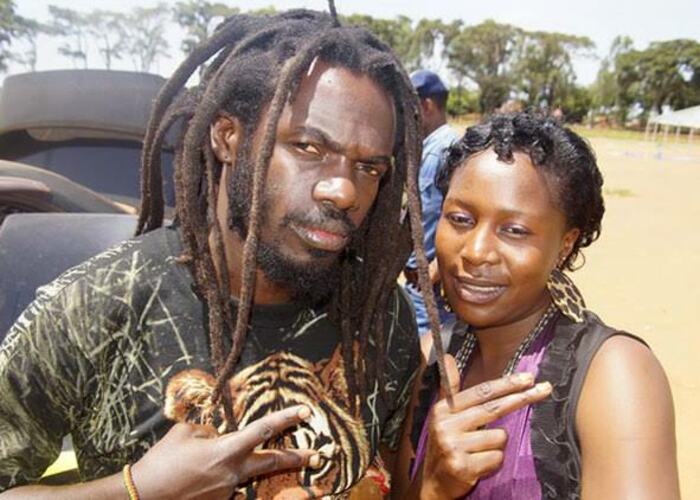 The NRM party leaders in Kampala were specifically irked by remarks made by Kusasira that NRM bosses in Kampala have to write to her seeking an appointment to meet her and discuss issues related to Kampala.

Uhuru, Godfrey Nyakana, the NRM vice chairperson for Kampala and Beti Kamya, the minister for Kampala, also cautioned Kusasira against undermining NRM in the execution of her new role.

KIBUULE'S ROLE
In a bid to defuse the rising tension within party structures, Kibuule told Saturday Vision that he has held a meeting with NRM leaders and a way forward has been mapped out.

"I felt that it was wise to pay a courtesy call to Uhuru, and I also talked to Nyakana. NRM is not stopping today, and it has got bigger problems than quarrels. Our objective is to win elections not to get disorganised or have problems among ourselves," he said. 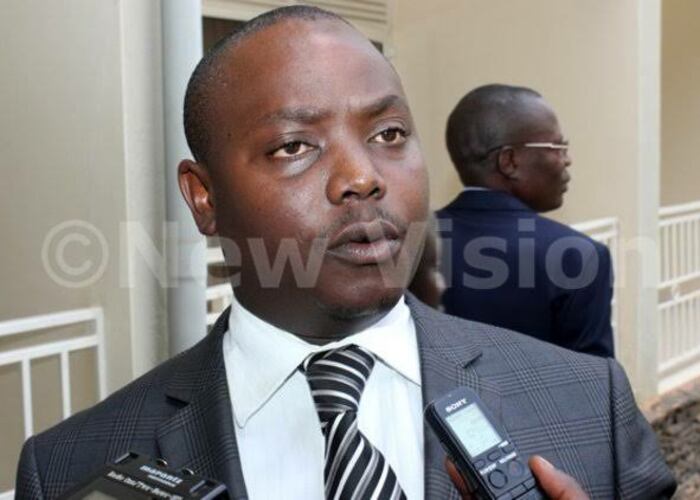 Kibuule added that NRM leaders have also confided in him a special message, which he said he would deliver to the President regarding the current tension between Kampala party leaders and the newly appointed advisors.

"We need a team of all elected leaders and those who are not elected or not appointed. Therefore, I felt it was wise to touch base with Uhuru and Nyakana. I will deliver there message to the President," he said.

Kibuule told Saturday Vision that he also spoke at length with Kusasira urging her to reconcile with NRM leaders in Kampala. "Uhuru and Nyakana have helped NRM a big deal. I am happy that the reconciliation is on course. I know all of them, including Kusasira because it is me who introduced her to the President. They have agreed to work together for the good of the party and ensure that our President wins the next election," he said. 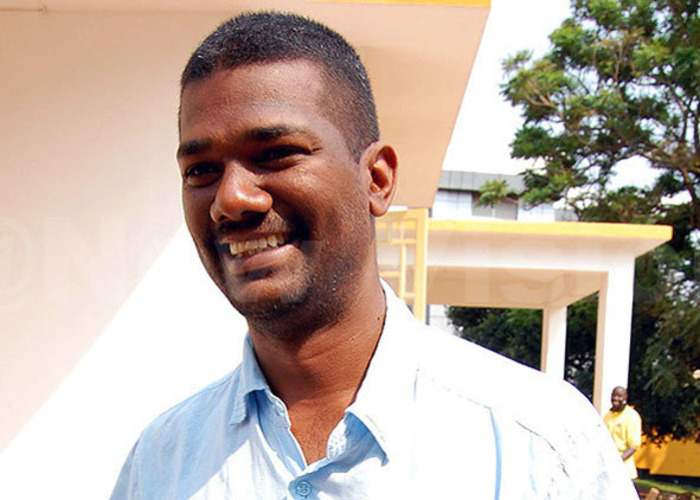 Kibuule's meeting with NRM leaders comes against the backdrop of Tuesday's meeting between the NRM Kampala leaders and the party's Secretary-General Justine Kasule Lumumba. During, the meeting with Lumumba, NRM leaders in Kampala also demanded respect for party structures if the party is to make any headway ahead of the 2021 general elections.

WHAT IS AT STAKE?
Led by Uhuru, the NRM leaders argue that Museveni should craft them in the plan for Kampala so that the party structures within the city know the Government's game plan.

"There is no assignment that we have been given by the party and we fail to deliver. We understand the ghetto well. We also believe that if our party chairperson summons us as NRM leaders in Kampala and briefs us about his plan, we can work as a team to deliver the results," Uhuru said, emphasising that NRM party structures within Kampala should be the starting point for any idea from the party. 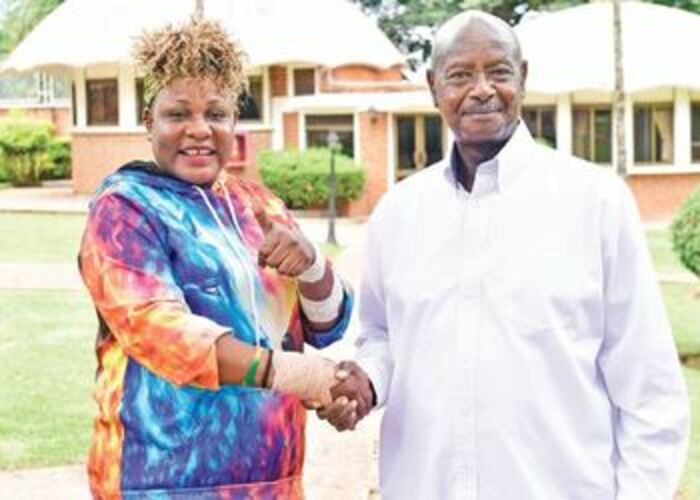 "It is discouraging not to be consulted as party leaders. However, since the President has decided to roll out the ghetto plan without us, let him do as he deems fit," Uhuru added.

On Wednesday, the NRM party chairpersons countrywide gathered at Kati Kati Restaurant at Lugogo, Kampala to discuss the way forward for the party. On Tuesday, next week, they will unveil what they have described as a "strategic mobilisation" plan and team for Kampala and other related metropolitan areas within Buganda.

WHY KAMPALA?
It is expected that NRM Kampala leaders are likely to meet Museveni to discuss the issue of strengthening party structures. Last year, Museveni toured Kampala and held meetings with traders at Nakasero market and the Old Taxi Park. He concluded the tour at Kiseka Market.

During the tour, Museveni said: "The traders' concerns were largely about high rental fees, high electricity tariffs imposed by landlords and exorbitant charges for sanitary. My view is that the markets should be reserved for low-income earners. Rich people should not interfere in the ownership of markets. Previous bad leadership in the city caused the sale of markets to rich people who have inconvenienced and driven off the poor from these facilities."

Museveni's tour came a year after the 2016 general elections, which saw the majority of the political seats, especially parliamentary positions, within the divisions of Kampala, Rubaga, Nakawa, Makindye, Kampala Central and Kawempe swept by Opposition.

Majority of the Kampala Capital City Authority council seats, including the Lord Mayor position, were also swept by the Opposition, a move that forced the ruling NRM to go back to the drawing board. In a bid to re-align the NRM troops within the city centre, last year at the end of year party, NRM leaders agreed to ring-fence elective positions within Kampala, with Nyakana booking the position of Lord Mayor for the 2021 general elections.

The NRM Kampala leaders argued that ring-fencing positions would help the party identify flag bearers early and also avoid the poor arrangement of the NRM electoral commission and party primaries, which they blamed for the dismal NRM political performance within the city.

In previous elections, Forum for Democratic Change strongman, Dr Kizza Besigye scored highly in Kampala with 56.7% in 2006 elections against Museveni's 39.5%. In the 2011 general elections, the NRM improved it's score in Kampala with Museveni garnering 46.1% against Besigye's 46.9%.

However, in the 2016 general elections tables further turned for NRM in favour of the Opposition with Besigye scoring 65.93% in Kampala against Museveni's 30.92%, a move that could perhaps paint a picture as to why Museveni has now announced a new plan for Kampala with the appointment of musicians as mobilisers in Kampala

Mulago women hospital to be commissioned in July