Uganda Cranes games are always a party for...
Next Story

Kobs celebrate with the Uganda Cup trophy after theoir late rally to defeat archrivals Heathens. Photo by Johnson Were

Betway Kobs' coach Davis Kiwalabye was overwhelmed with joy after his side overcame Hima Cement Heathens 15-14 to successfully defend their Uganda Cup trophy.

"I cannot believe that we have won it again," Kiwalabye said after team's victory at the King's Park, Bweyogerere on Saturday. 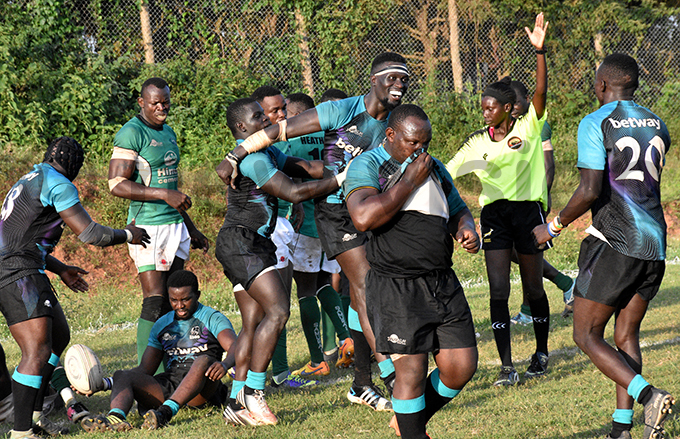 Kobs players celebrate scoring a try during the final. Photo by Johnson Were 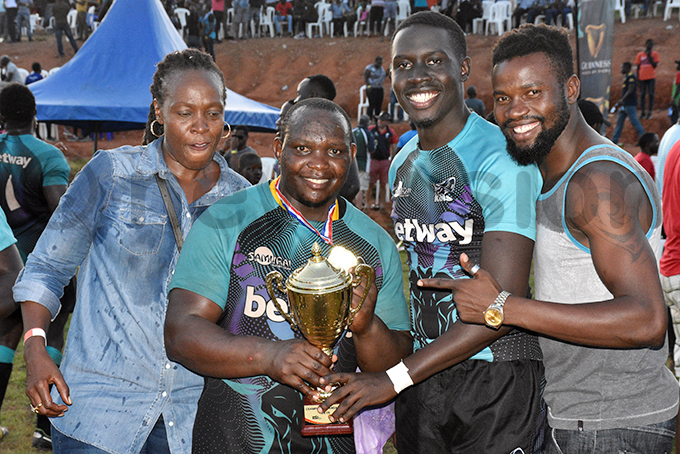 Robert Aziku scored the winning try with a conversion by Ivan Kirabo in the last minute sending Kobs fans into jubilation before referee Saudha Adiru blew the final whistle.

Kiwalabye, who came in as a caretaker coach, has now won two trophies for the team after the National 7s circuit crown. 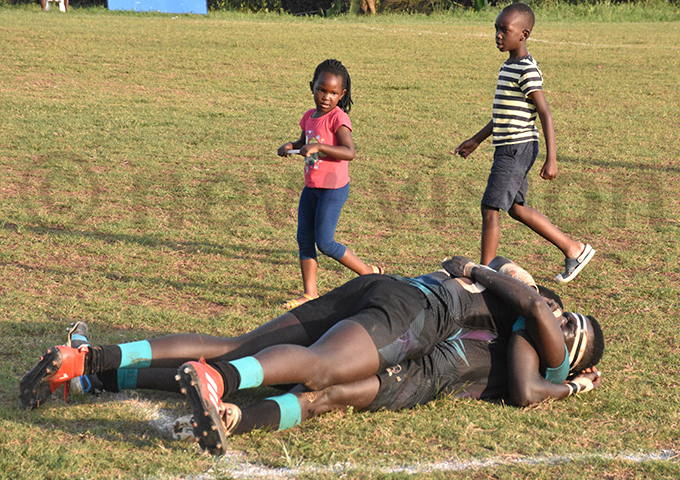 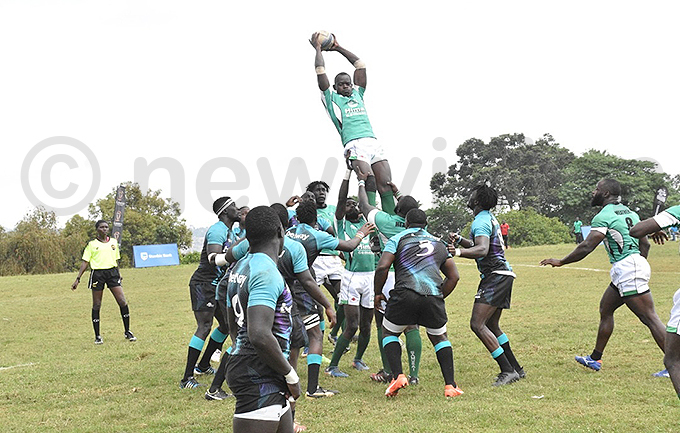 Heathens captain Charles Uhuru with the ball during a line out. Photo by Johnson Were

He attributed the win to teamwork and perseverance saying the victory has motivated him to go for the league title whose action is scheduled to start on November 29.

"We now turn our focus on the league. We shall polish our forwards to match the opposition," Kiwalabye added. 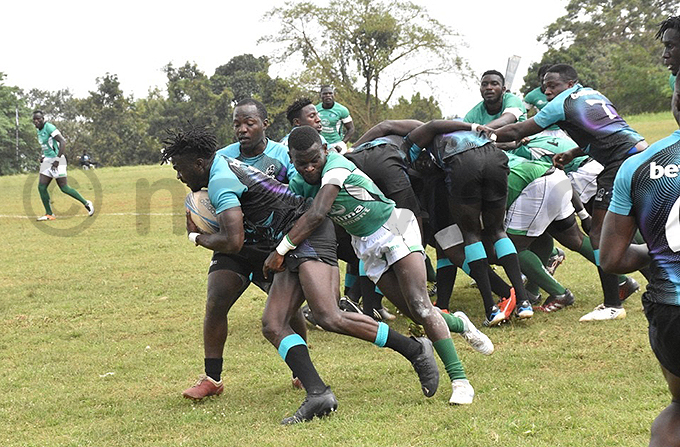 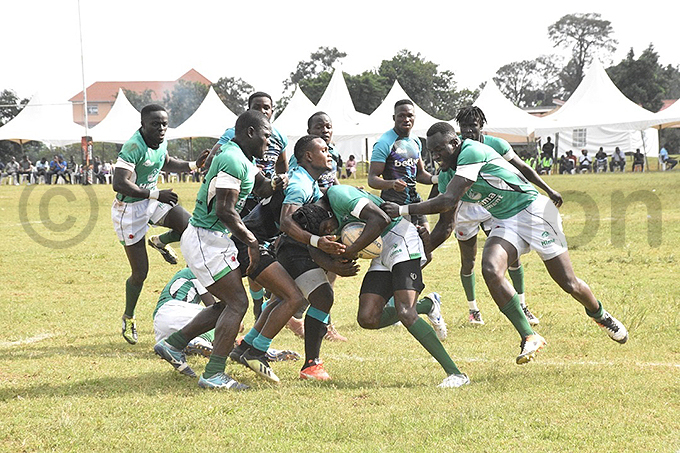 Heathens led the game for 79 minutes but did not have the nerve to contain the pressure from Kobs. They broke down in the closing stages conceding a try and conversion.

Heathens team captain Charles Uhuru attributed the defeat to panic and lack of concentration by his players. 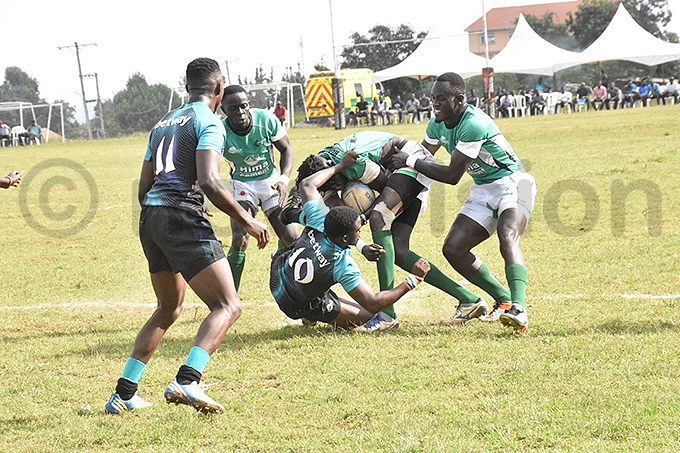 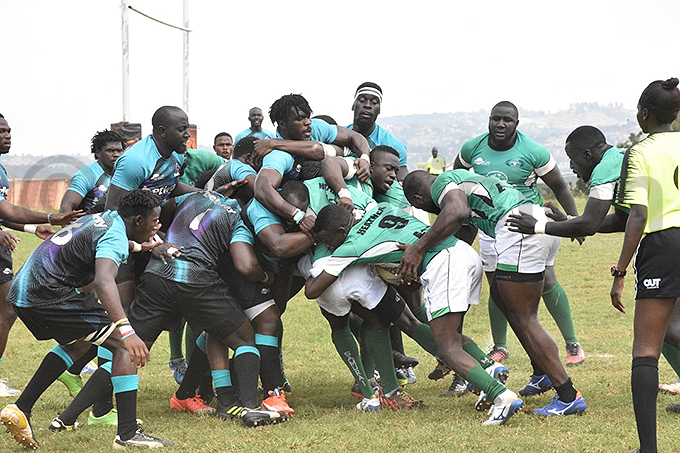 "We had the game in our control but the boys panicked and failed to stay focused and that is how we conceded a try at the last minute," Uhuru said.

He said the defeat was a learning lesson.

The battle for guns in NRA's bush war

The plane that shook Luwero and changed the course of war