Jimmy Enabu made a surprise appearance and the injury-plagued City Oilers exploited it to defeat the Warriors 62-53 and take a 1-0 lead in the best-of-five National Basketball League (NBL) playoff semis.

Enabu, only able to be the City Oilers on one-off occasions ever since he joined the highly demanding flying school, looked surprisingly sharp on the way 12 points in 20 minutes of play. He was unstoppable for a Warriors defence that failed to put bodies in his path. 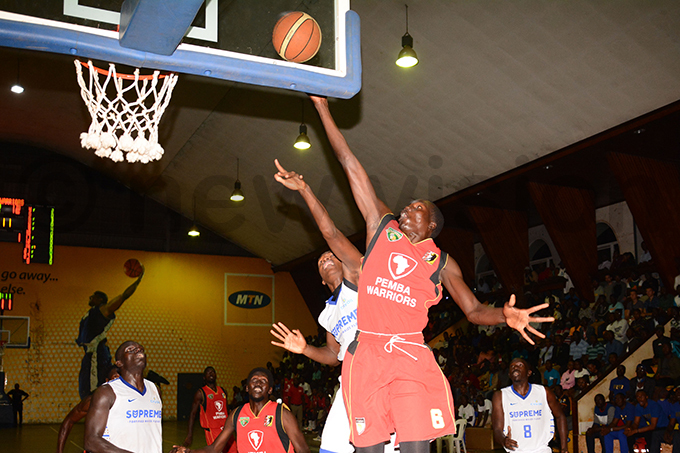 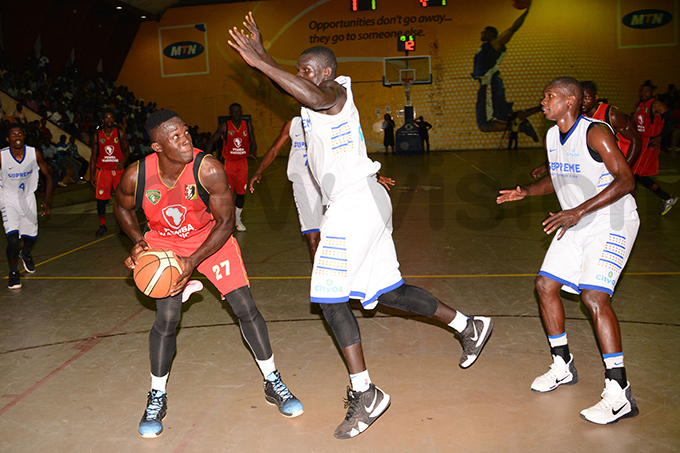 Tony Drileba sunk a game-high 17 points for the reigning six-time champions, who came into the game without injured players Stephen Omony, Francis Azolibe and Jonathan Egau. It left them with only Landry Ndikumana and James Okello in the frontcourt.

The Warriors could not capitalise in a game that really did not get going until the third quarter.

"We were out of rhythm today but I'm confident we will be better for Game 2," said Warriors coach Ronnie Mutebi after the game. 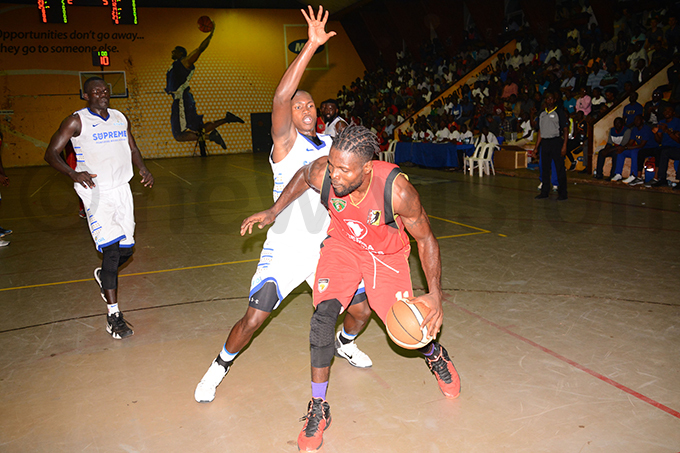 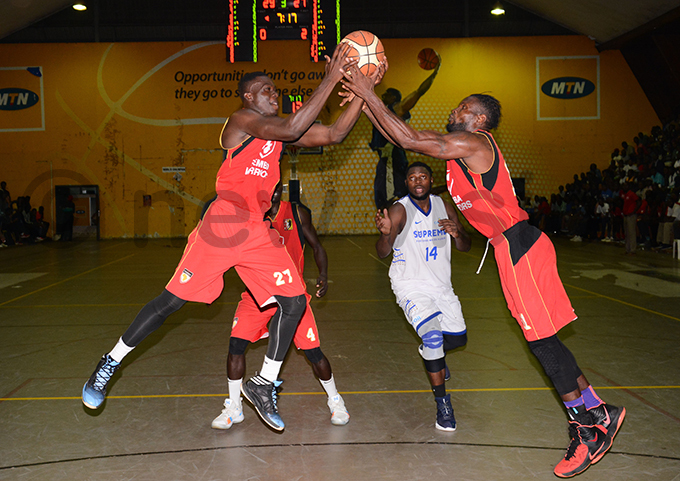 The Warriors were led by Chris Basheke, with 14 points while Stanley Mugerwa and Gatwech Kutai added 12 and 11 points respectively. Game 2 is on Sunday evening at Lugogo.

In the ladies semis, Judith Nansobya and Cynthia Irukunda scored 15 points apiece as the KCCA Leopards defeated nemeses UCU Lady Canons 71-56 to take a 1-0 lead in their series. Sarah Ageno, with 20 points and 14 rebounds, was UCU's star while Zainah Lokwameri scored 15 points.