Some reported cases of exam malpractice over the years

November 05, 2019: The Police in Mpigi arrested Musumba Musisi over theft of Primary Leaving Examinations (PLE) that got underway on Monday 4 Nov.  He was arrested after a tip by the administration of Mpigi UMEA Primary School, a government primary school located in Mpigi town council after mathematics papers delivered to the school were found to be unsealed.

February 09, 2019: The Bishop of Ankole Diocese, Rt. Rev. Dr. Sheldon Mwesigwa vowed to fire all teachers involved in exam malpractice in schools under the Church of Uganda in the diocese. Bishop Sheldon was blessing some of Mbarara Junior School's best 2018 PLE performers. 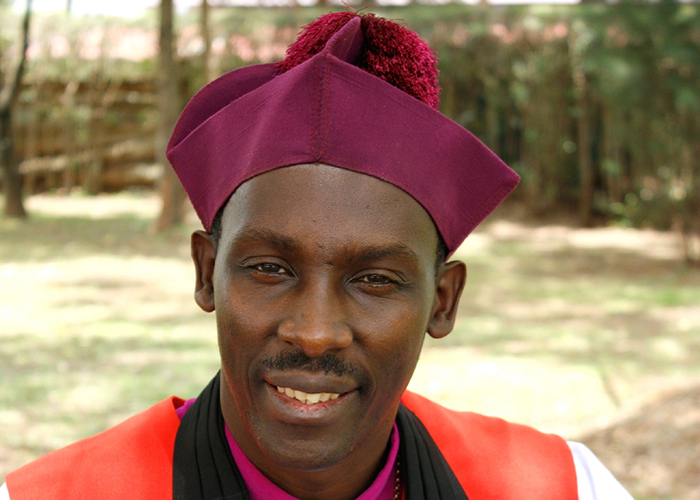 October 30, 2016: Two days to PLE Police warned schools and any members of the public against engaging in examination malpractice. While addressing the press at police headquarters in Naguru, then spokesperson Felix Kaweesi, said Police was determined to work with Uganda National Examinations Board (UNEB) to make sure the exercise goes on smoothly. 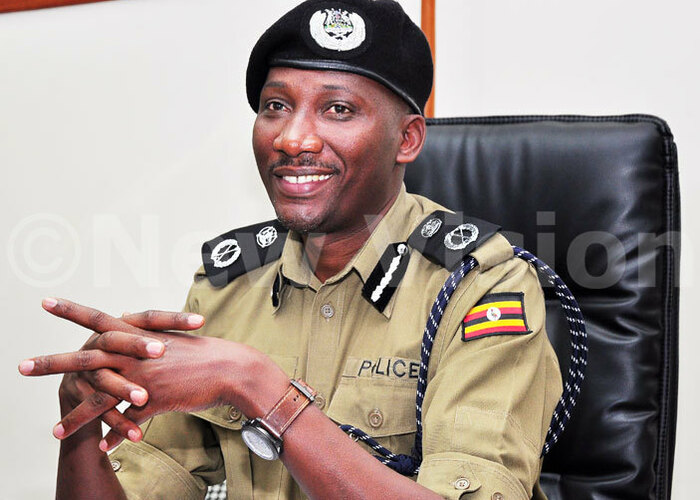 November 01, 2015: Police arrested a teacher for being involved in exams malpractice in Kampala. According to the UNEB Deputy Secretary Primary Chrysostom Kibedi, the teacher of Kasanga Junior Primary School, Anthony Tibita was apprehended while teaching candidates after briefing.

October 22, 2013: At Duhaga hall in Hoima, Ayena Harriet was found attempting to sit a Chemistry Paper on behalf of Sanyu Happy. The suspect together with her husband identified as Byamukama and were arrested, interrogated and detained at Hoima Police station. 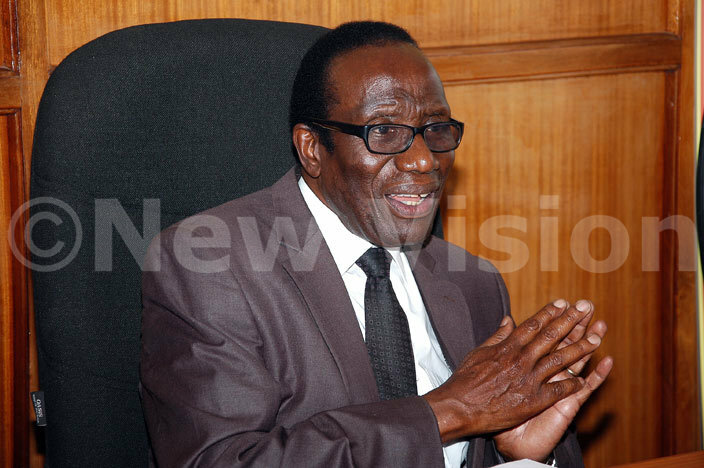 February 07, 2012: Head teachers of 45 secondary schools faced demotion and dismissal over examination malpractices. The then Uganda National Examinations Board (UNEB) Executive Secretary, Matthew Bukenya, said that the affected parties would be accorded a hearing before a final decision would be made on the queried results.

ICC to rule on release of Ivory Coast's Gbagbo