The marathon star shot into the headlines at the London 2012 Olympics where he won Uganda’s first gold medal in 40 years.

The marathon star shot into the headlines at the London 2012 Olympics where he won Uganda’s first gold medal in 40 years.

"I will retire from the national team after the Tokyo 2020 Olympics," said the London 2012 Olympics and Moscow 2013 World Championships gold medalist.

"My dream has always been to compete at three editions of this prestigious event. I should fulfill this next year in Tokyo."

The marathon star shot into the headlines at the London 2012 Olympics where he won Uganda's first gold medal in 40 years at the quadrennial games.

The following year he proved that his London heroics were no fluke by winning gold again at the Moscow World Championships. 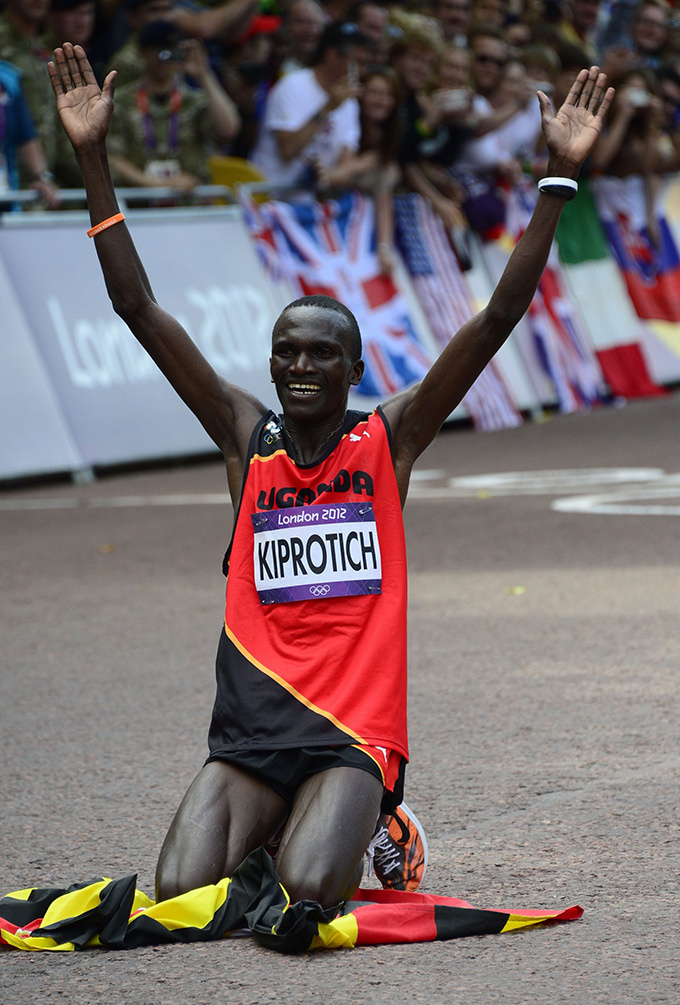 Speaking to The New Vision from his Kapchorwa home last week, Kiprotich said he will after Japan concentrate on major city marathons.

He said the move is to also allow him more time to concentrate on private ventures.

Top amongst these is a Wakiso school- Standard Primary School in Zzana.

"I was a joint share holder in the school with my manager the late Godfrey Nuwagaba," revealed Kiprotich, however adding, that business in the venture, where he invested over a billion shillings, has not been good since Nuwagaba's death in 2017. 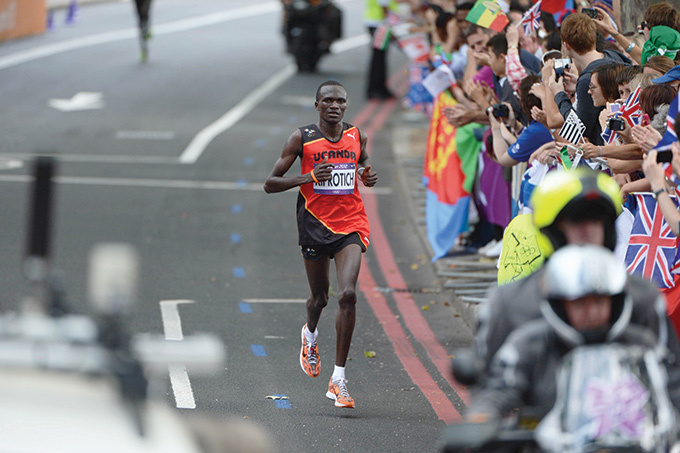 Uganda Stephen Kiprotich runs to win the marathon during the London 2012 Olympic Games on August 12, 2012 in London.  AFP PHOTO 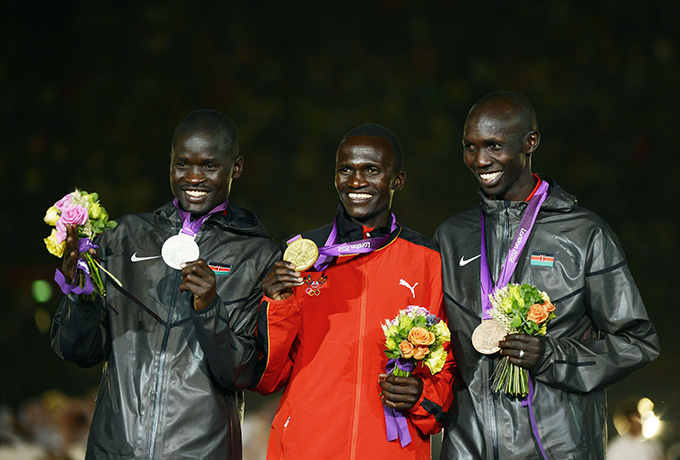 "It was very good business when he was still alive. But student numbers are now declining. Many of these returned home to South Sudan when the country started stabilizing."

Kiprotich is currently running the school with Mrs. Nuwagaba.

He describes his administrative role as challenging. "It is not easy. I have no knowledge of school business."

Kiprotich invested in the school after sh400m fundraisings by Vision Group. 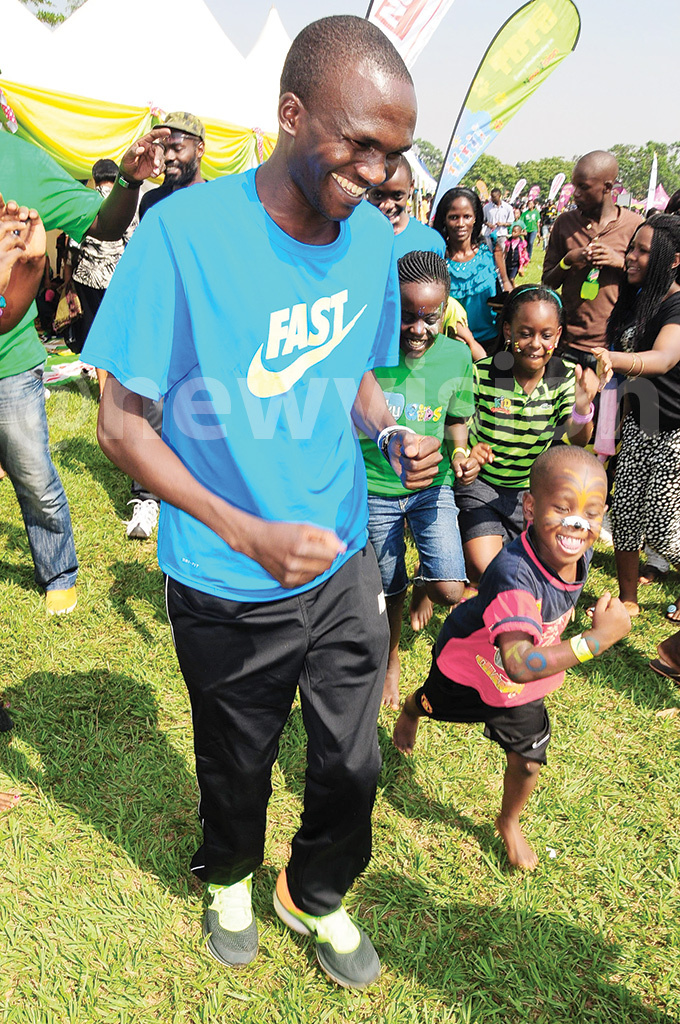 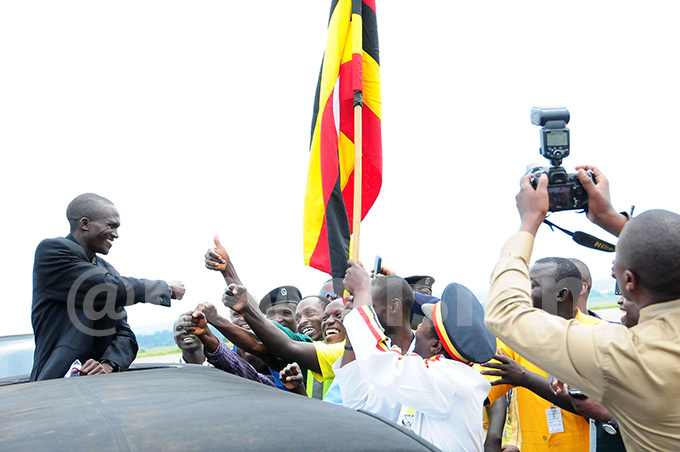 President Yoweri Museveni after the London Olympics also rewarded Kiprotich with a house for his parents and sh200m.

"Between 2015 and 2016 I had many challenges. I lost a child, grandmother mother and father then my manager Nuwagaba." 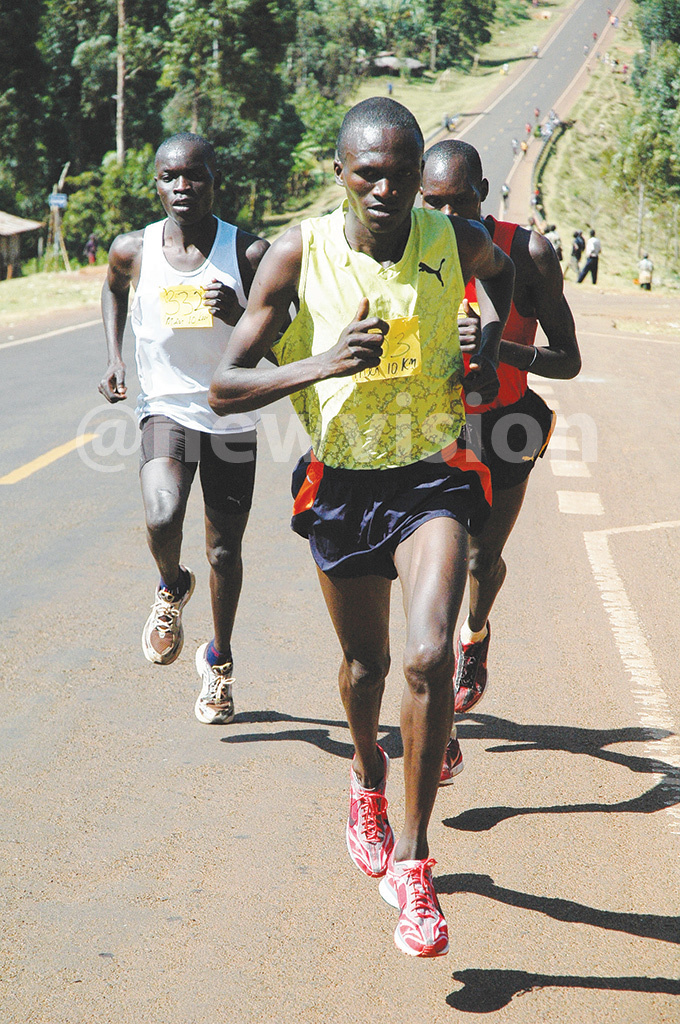 Kiprotich takes in a marathon in Kampala He says that Nuwagaba's death was a big upset. "We were very close. I was left alone. That's why you see I am ever busy. I took up responsibility in many roles."

After winning the marathon at the London games, Kiprotich finished 14that the next games in Rio de Janeiro.

I will solve Ugandaâ€™s problem of driving permits