Kenyan golfers showed they were a class apart as the Pam Golding Safari Tour Open Tournament ended at the Lake Victoria Serena Golf Resort and Spa on Saturday.

In the professionals' tournament that was also a Safari Tour event, Mumias Sugar Golf Club's Dismas Indiza emerged winner after he beat Sigona Golf Club's Sujan Shah in a play-off after both tied on 286 gross after the four rounds.

On the last hole, the two golfers fired their second shot over the island green and into the water for a penalty-stroke before they each putted for two to hand Indiza the victory. 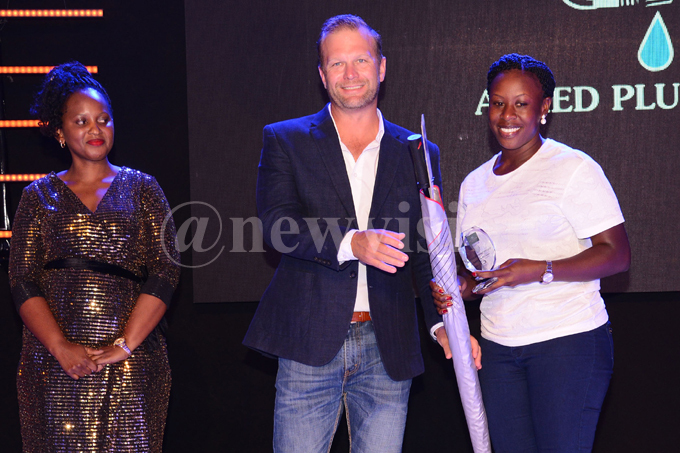 Peace Kabsweka who won the ladies Group A, the longest and nearest to the pin accolades picks one of her prizes from Serena's Theodor Van Rooyen

"This is a good win and the first on the tour for me. I want to top the tour and compete in the Kenya Open. I wasn't under any pressure because I play with these guys quite often and I beat them," Indiza who walked away with the biggest share (Sh5m) of sh37m said.

Despite losing the play-off, Shah was happy with his performance.

"I had never finished in the top five in all the tours I have competed in, so this is a good sign of good things to come," Shah said.

Ronald Rugumayo was Uganda's best in seventh position with Kenya's Alfred Nandwa and Zimbabwe's Robson Chinhoi. Philip Kasozi who leads the Safari Tour standings for the two slots for the non-Kenyans finished tenth.

Earlier in the amateurs' 54-hole contest another Kenyan Daniel Nduva had easily won with an overall eight-under, beating his fellow Kenyan and  national team player Mike Kisia to the top by 13 strokes. 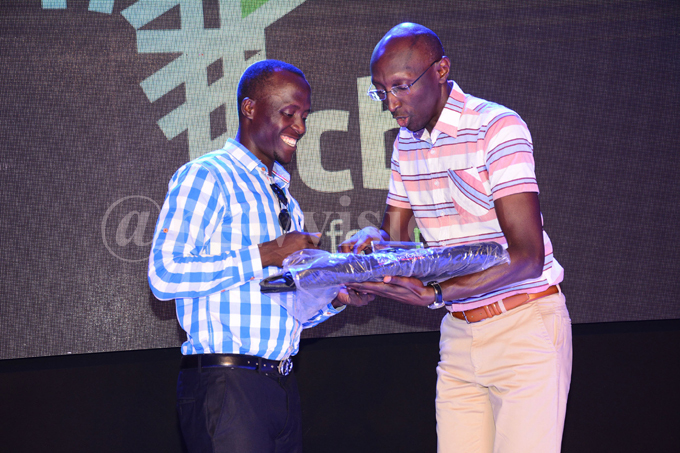 Kishan Raghuary, Brian Rwabwogo and Dejan Stepanovic won the men's groups, A, B and C while Peace Kabasweka and H. Koshiba won the ladies' groups in the subsidiary event. 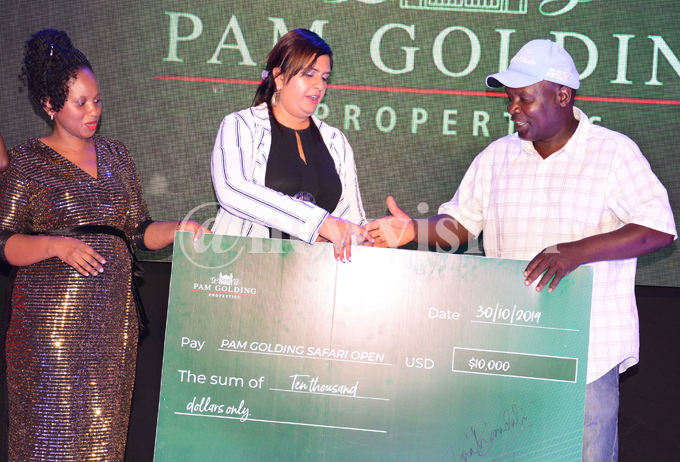