Inflation rises to 2.5%
Next Story

The convenience of shopping online is unrivalled and the growth of e-commerce both globally and in Uganda is a clear indicator of this.

The convenience of shopping online is unrivalled and the growth of e-commerce both globally and in Uganda is a clear indicator of this.

KAMPALA - I have always loved shopping; a hobby for many ladies if one was to carry out a survey.

However, due to budget constraints, I always ended up shopping from downtown or low-end supermarkets.

The hustles that come with such places are painful; stampedes, long queues, pickpockets and having to deal with uncultured business people who will embarrass you for declining to buy from them.

This had been my distressing life of shopping until one day, while at the office, a colleague introduced me to online shopping. 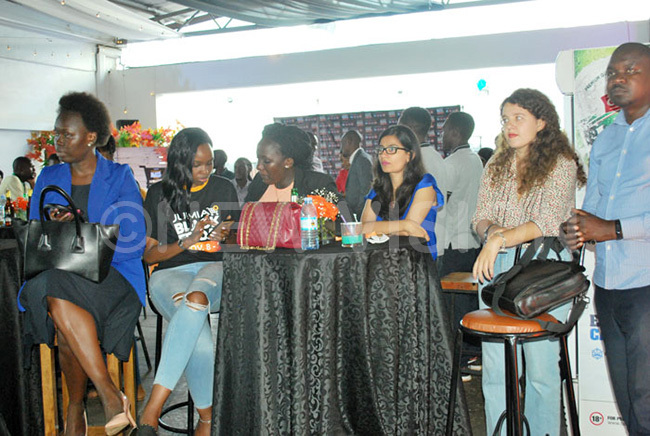 Some of the guests who attended the launch

Meanwhile, I was initially biased against this kind of shopping, having been used to paying for an item after appreciating it visually and touching or feeling it.

In other words, an item would first appeal to my sight and touch before paying for it.

Convincing me to send my hard-earned money for something I have not seen physically or touched would not add up in any way.

I also had fears of failure to find a trustworthy seller, good quality items and mode of payment plus delivery.

Nevertheless, my colleague did not give up on convincing me until one day, I decided to give it a try.

It was November last year when, one of the online shops; as I may call it, ran a promotion dubbed Black Friday.

Perusing their website, there were hundreds of items for sale at discounted prices. 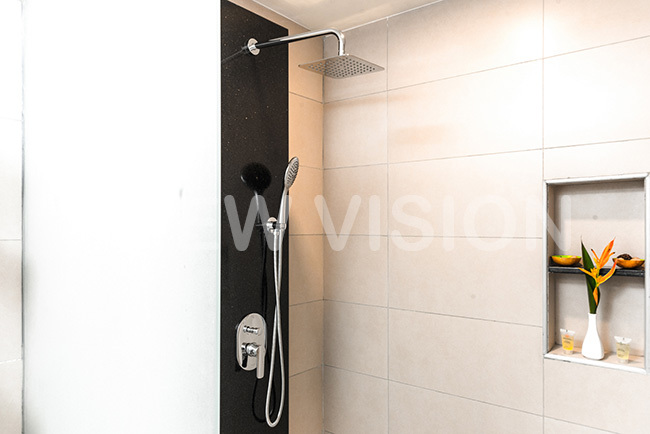 Notable of them were the domestic appliances that I had long dreamt of owning to relieve me of the burden of home chores. I also loved the fact that they had the brands I trusted.


Washing machines, cookers, blenders, microwave ovens and fridges to mention but a few.

Being the end of the year, I had saved enough money to get me an item or two.

My vote went for a gas cooker, sandwich maker and kettle.

Surprisingly, if it were not for the promotion, I would have paid double the price of what I actually parted with.

Anyhow, I opened an account to start shopping. A few minutes after generating a voucher, I received a call from Jumia asking me whether they should go ahead to process the order.
I agreed and the lady on the other side of the line gave me three days to have my order delivered.

I had doubts but since I had not paid, I bothered less.

To cut a long story short, the items were delivered at my doorstep somewhere in Mukono town.

I couldn't believe that they delivered at no cost.

The courier identified himself, received the cash, handed me the receipts and left with a request to contact them whenever the need arose.

A year later, my appliances are still in good condition and whenever I decide to shop, it has to be online.

On the other hand, one of the biggest fears that customers have on shopping online is receiving something different from what they want and not being able to return it.

However, Angela Kiconco, a passionate online shopper says her fears of ending up with something she doesn't like were solved when she learnt about the return policy.

"It was quite seamless. I returned the item, got a refund as I waited for what I wanted. I really liked how it was handled that I did not have to remain with what I did not want," she elaborates.

As e-commerce or online shopping continues to grow due to internet usage, many people continue to realize that shopping online gives them the convenience they deserve.

One can have items delivered at the doorstep, express delivery or a one-stop shopping center.

Ron Kawamara, CEO of Jumia Uganda says the convenience of shopping online is unrivalled and the growth of e-commerce both globally and in Uganda is a clear indicator of this.

He said this on Wednesday while launching the Black Fridays' sale which will be running from November 8-29.

According to the Statista report, in 2017, the growth of Global e-commerce reached around $2.3trillion and is expected to hit $4.5trillion in 2021. 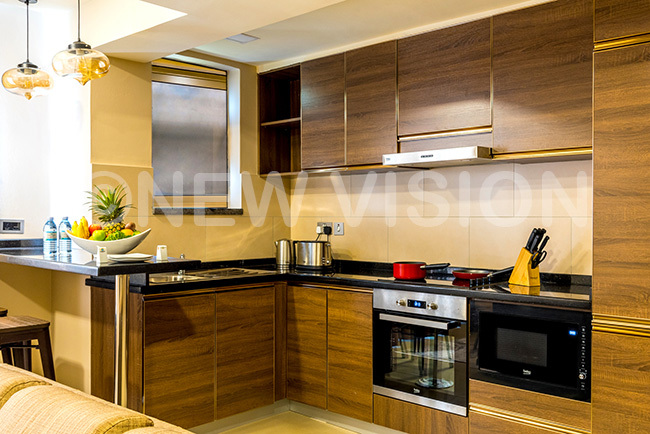 Kawamara was quick to add that 10% of Jumia purchases are paid through MTN mobile money payment option per month and this figure continues to grow.


The mobile money option exists alongside the cash on delivery option. A customer decides the option that works for them.

"This year's sale will offer customers daily discounts of up to 80% off on a wide range of products from renown brands as well as new and exclusive brands," he reveals.

The online shop has also signed up more sellers on to the platform to provide Ugandans with the widest selection of offers on both local and international products.

There will also be a treasure hunt contest where enthusiastic shoppers will win phones and TVs at 99% off.