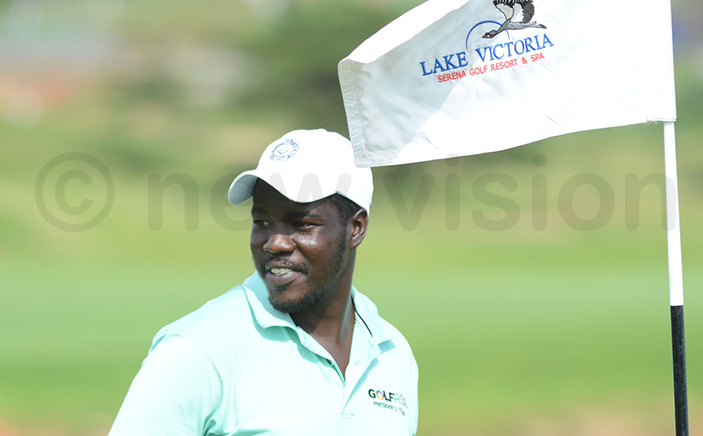 Two months after he won the Uganda Open on the same course, Nduva returned to familiar territory and was in the same devastating form, winning with a six-under and beating his fellow Kenya national team player Mike Kisia to the top by 13 strokes.

"My iron shots and my putting were very good this time, I really had a lot of good putts; the greens are so nice and fast you don't even need to stroke the ball very hard. If you can have your ball in the centre of the greens you can easily go low on this course,"

It was the fifth major championship win for the 23-year-old who has also won three majors at home this year.

"This is one of my best seasons ever, I have worked hard; I have tried to go through the tough times and persevered through the good times; all in all it has been a good year," Nduva noted.

Twenty-eight golfers from Uganda and Kenya participated in the amateur tournament that was played alongside the professionals whose tournament ends on Saturday.