We bring you picture profiles of Uganda's famous sport personalities

We bring you picture profiles of Uganda's famous sport personalities 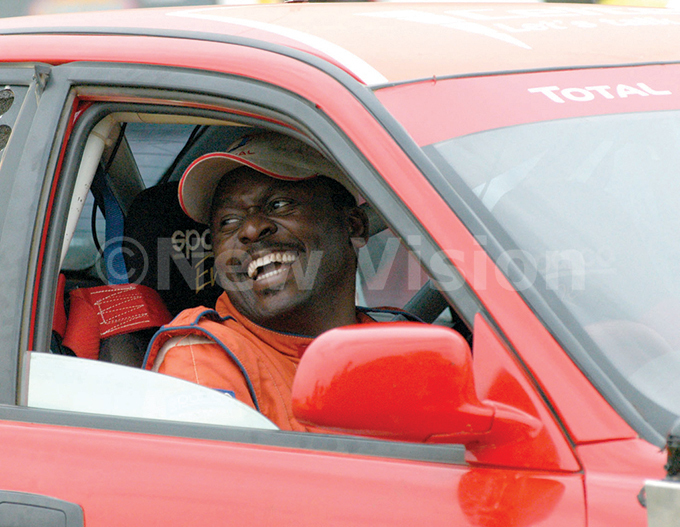 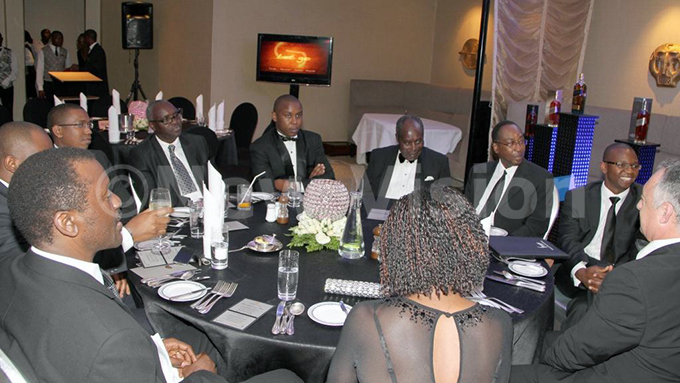 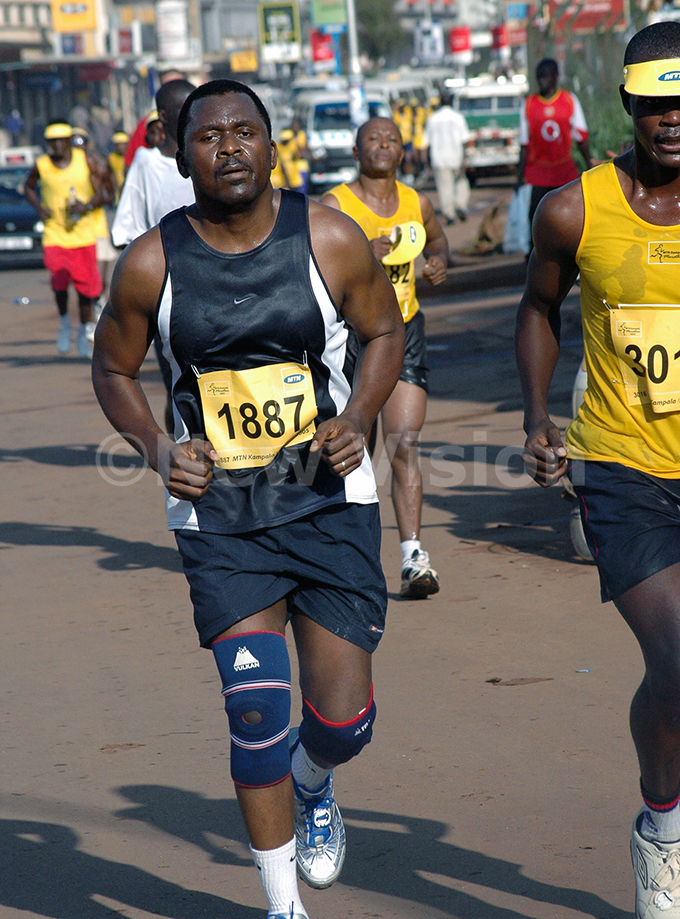 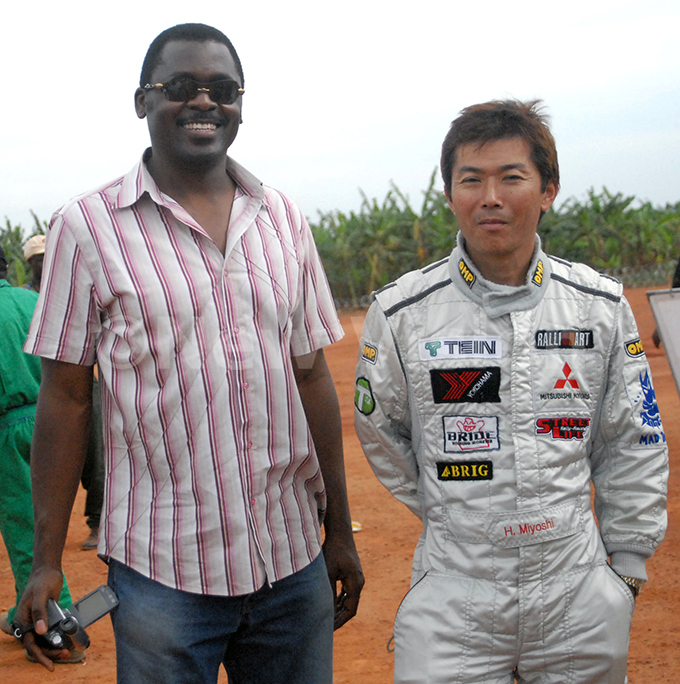 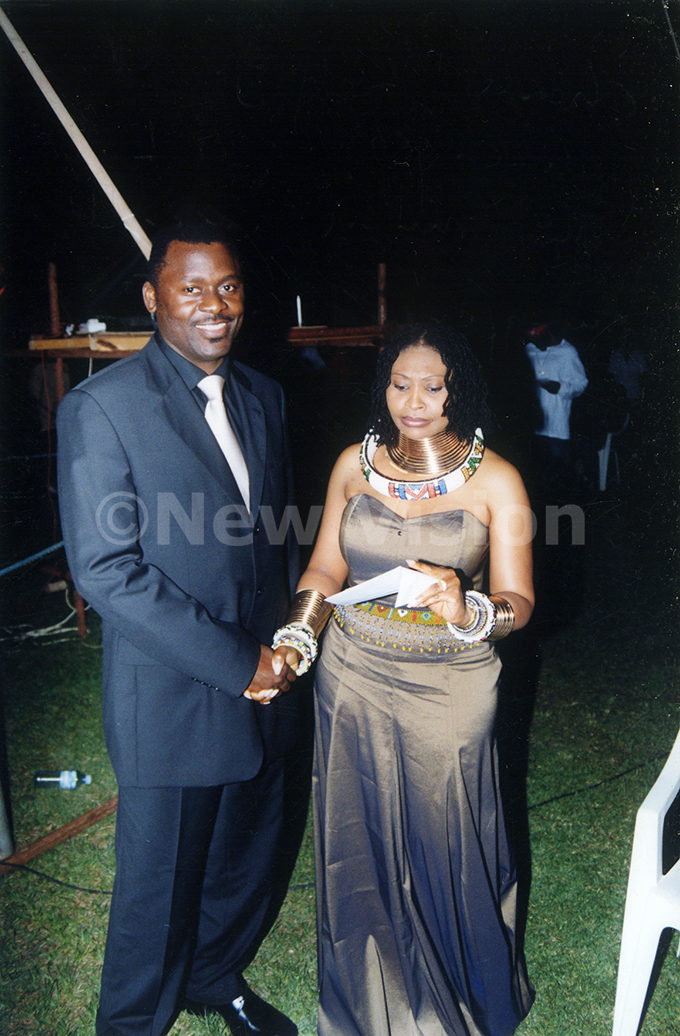 Charlie Lubega and Chaka Chaka during the PAM awards at Munyonyo in October, 2003 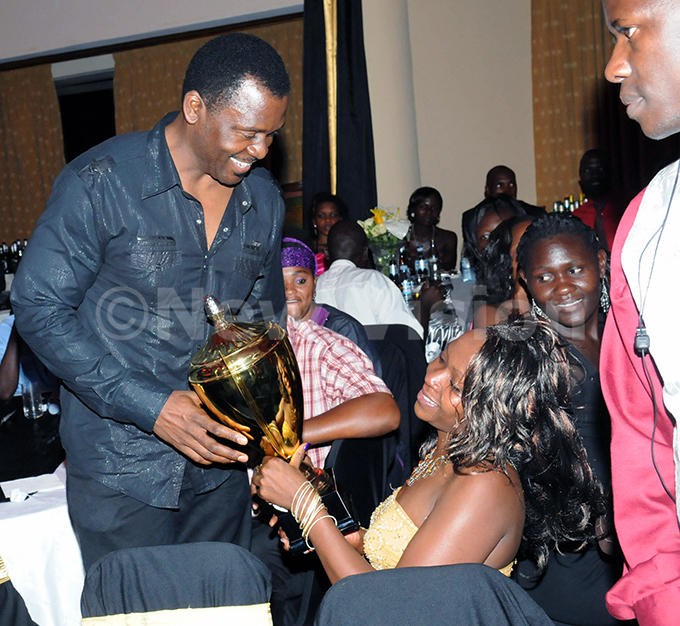 Susan and Charlie Lubega during the USPA GALA in 2012 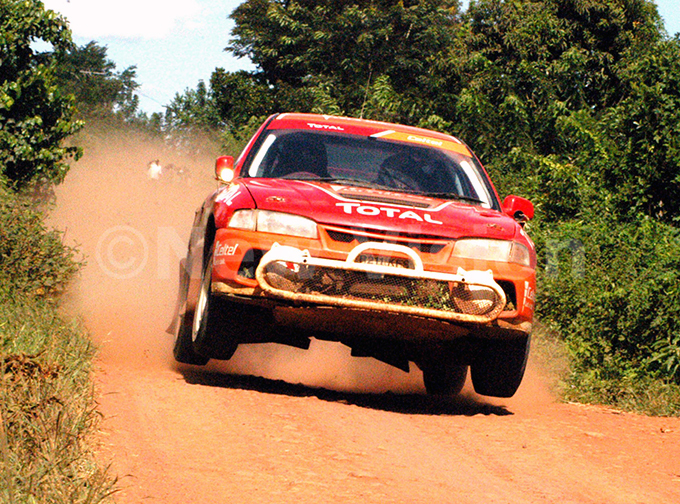 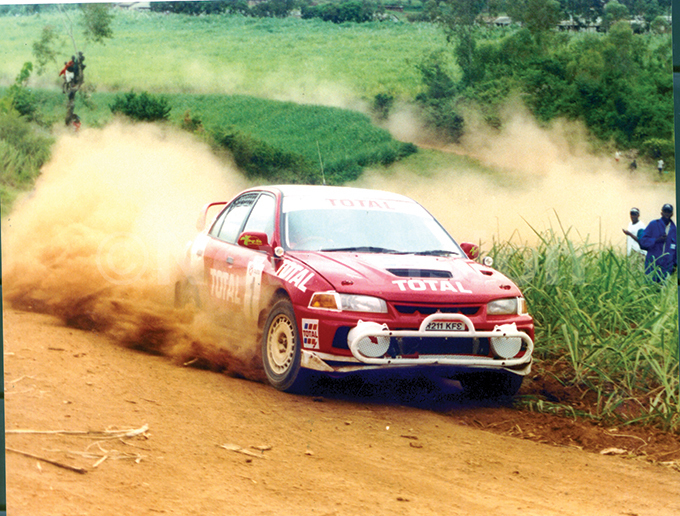 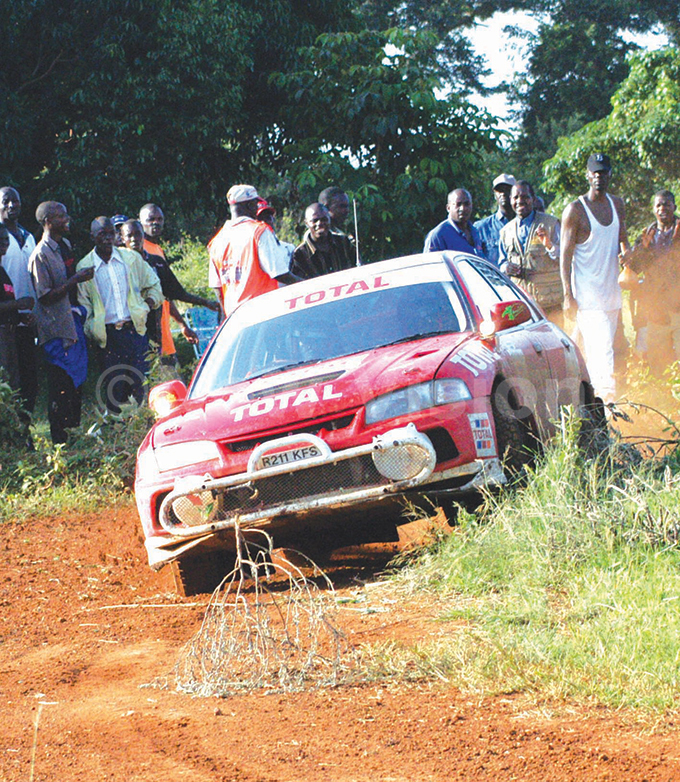 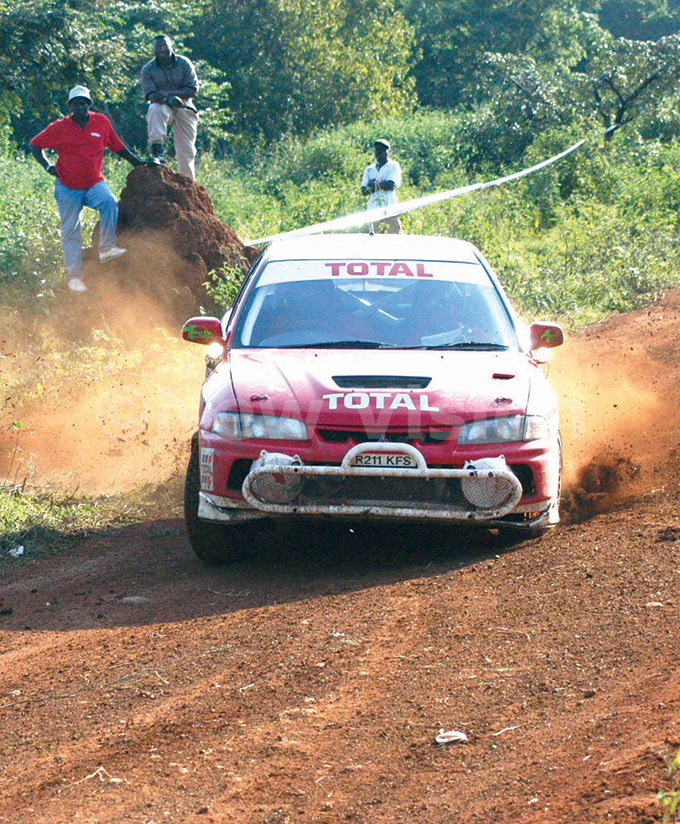 He is known for car racing. However, after an accident in 2001 and later being shot at in 2006, Chipper Adams gave up the sport to pursue his dream of assembling cars. 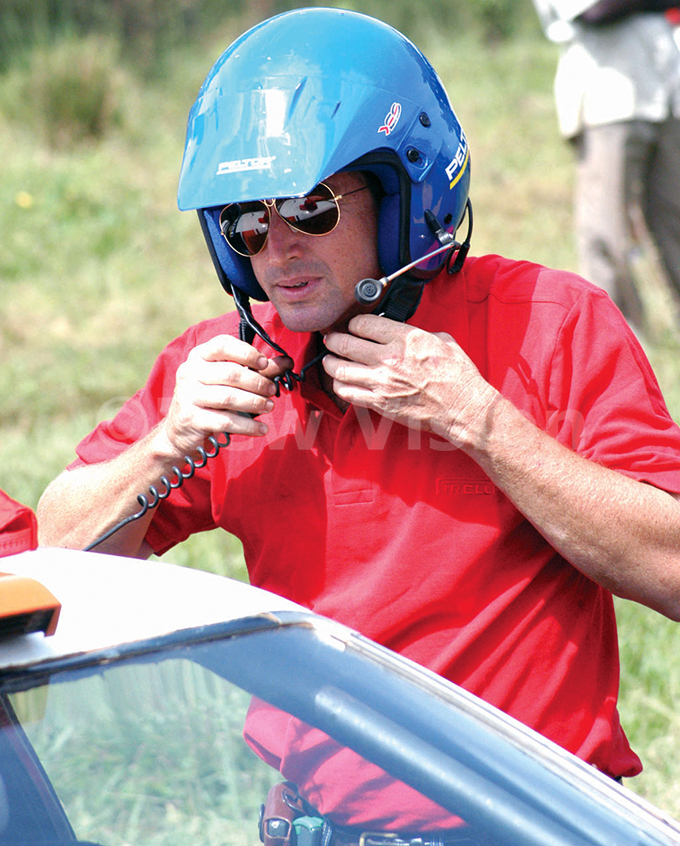 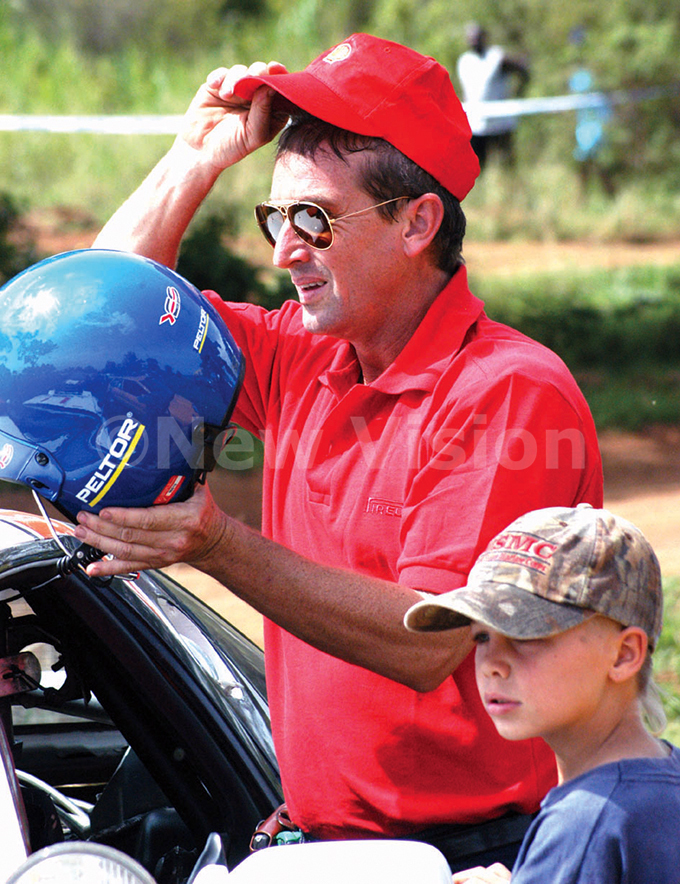 A former professional boxer who retired in 1997. Made a comeback in 2003 but was defeated by Tanzanian Oswald Maneno leading to his eventual retirement. In August 2009 he was elected unopposed as Uganda Amateur Boxing Federation president replacing UOC president Rogger Ddungu who resigned amid conflicts in the sport. 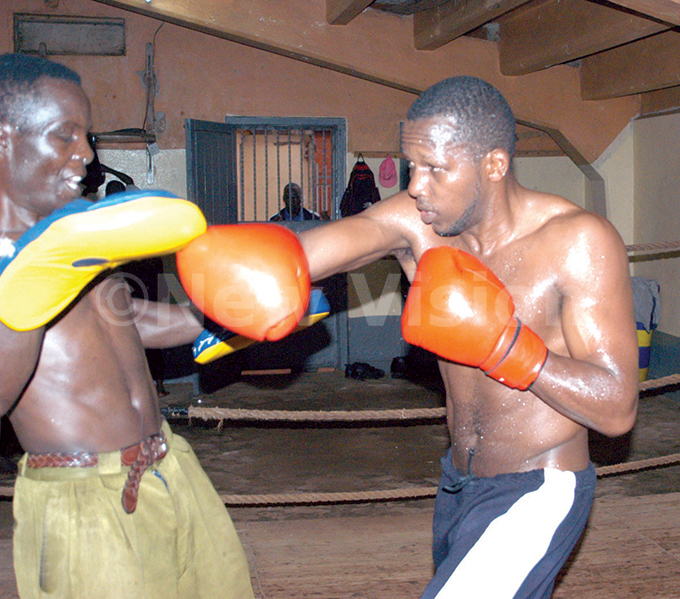 Godfrey Nyakana (R) in training with Deo Wanana at KBC gym in preparation for a nontitle Commonwealth elimination fight against Oswald Maneno of Tanzania, Dec 9, 2003. 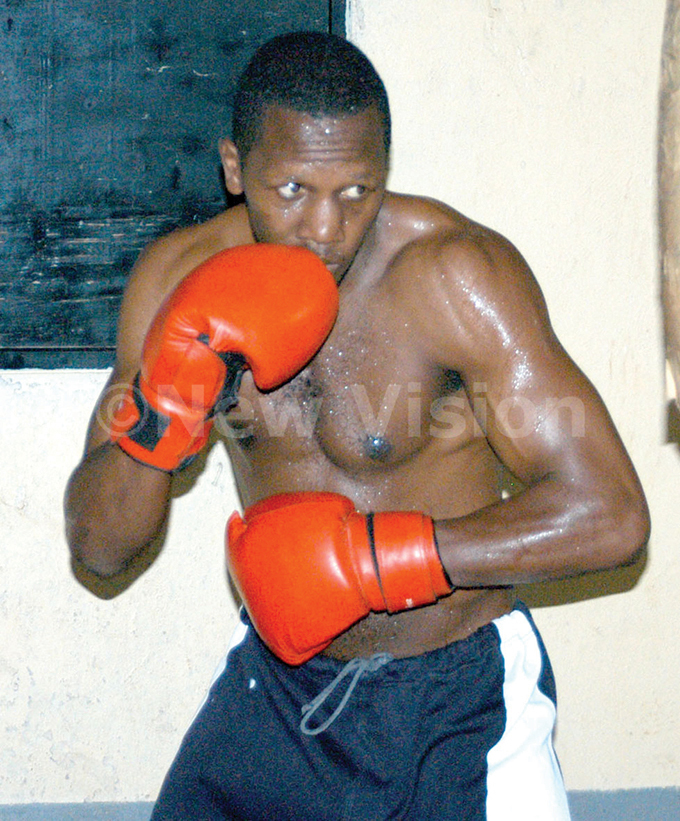 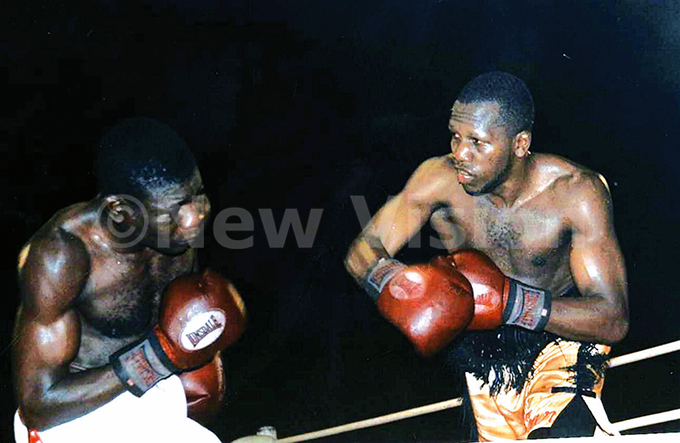 Godfrey Nyakana sizes it out with Diendomne Katonang during his come back to fight at Nakivubo on July 26, 2003. 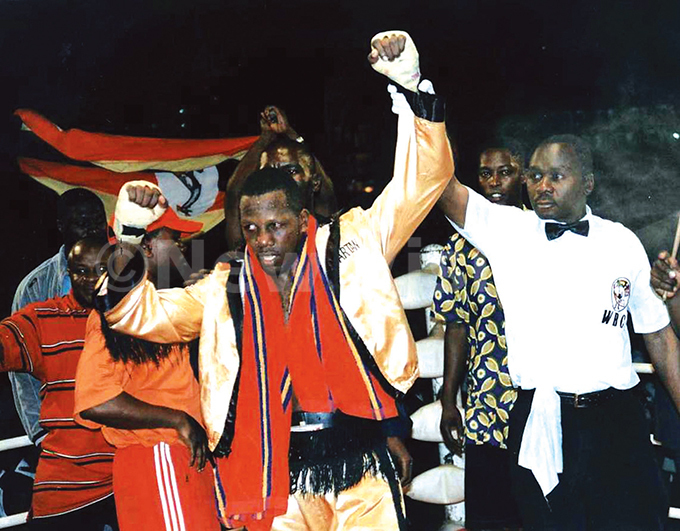 Godfrey Nyakana is declared the winner of his return back fight against South Africa's Diendomne Katonang at Nakivubo on July 27, 2003. 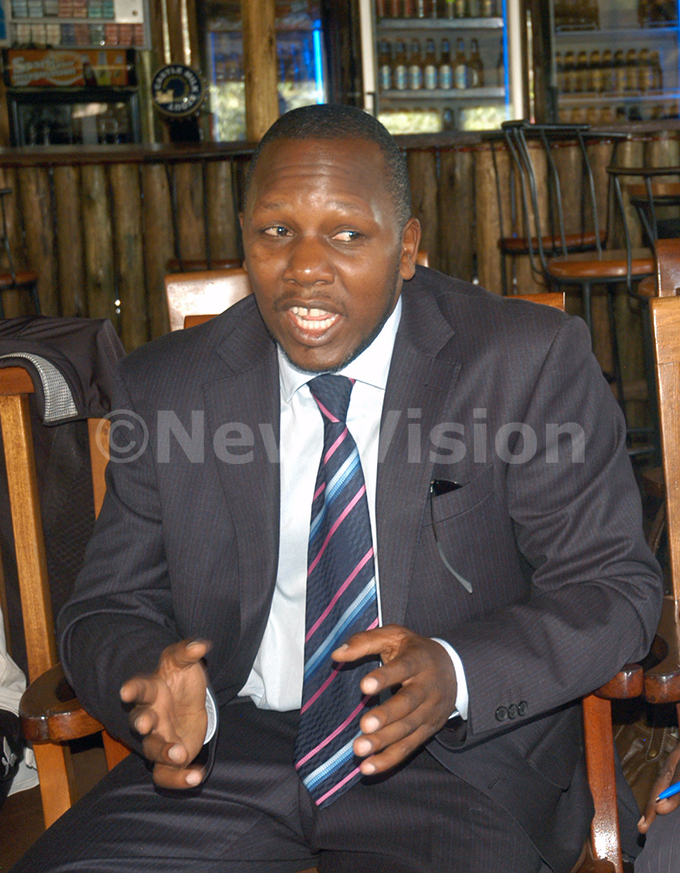 Godfrey Nyakana during a press conference on April 21, 2010 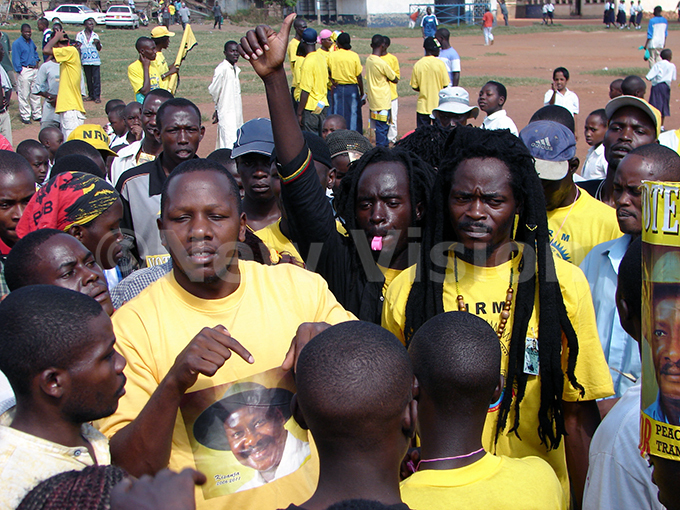 Godfrey Nyakana during a campaign rally in 2006 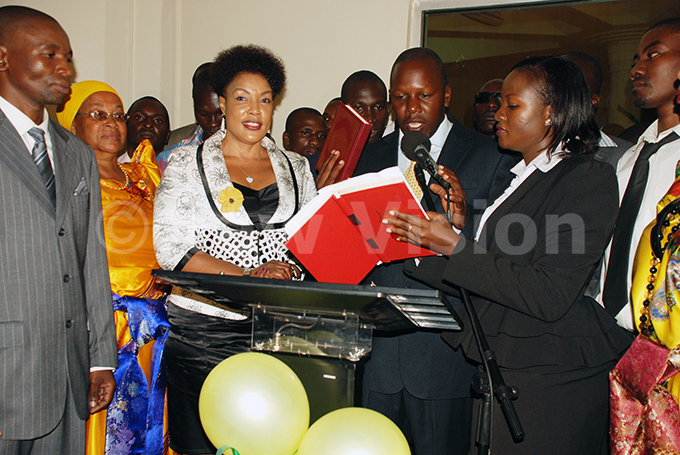 Godfrey Nyakana (center) during a swearing-in ceremony at Fairway Hotel on May 25, 2011. He had been elected as NRM Chairperson Kampala Central Division 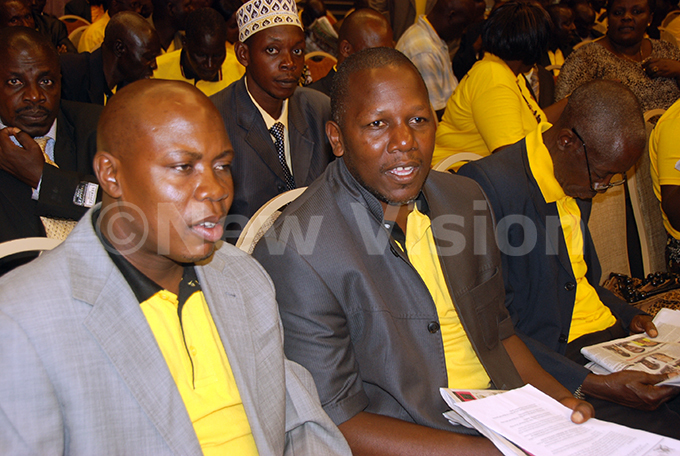 Godfrey Nyakana (Center) during the NRM manifesto launch on November 1, 2010

Undercover journalist sold as a slave in Dubai - Part 3

Makerere Law don's story: Mbazira yearned for Education but got Law instead