The Nakivubo Stadium redevelopment project is taking shape as the erecting of stands has gotten underway.

The construction of the project on a 13-acre piece of land that will have a 34,500 seater stadium and indoor sports facilities as well as commercial spaces has faced numerous delays in the past. The stands at one of the stadium have started going up. Photo by Michael Nsubuga 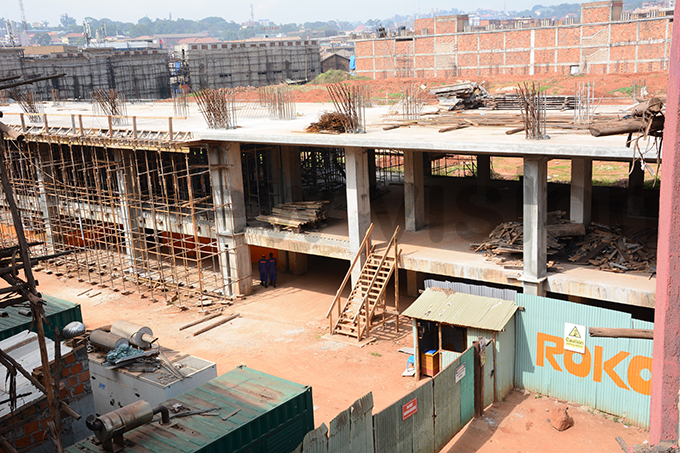 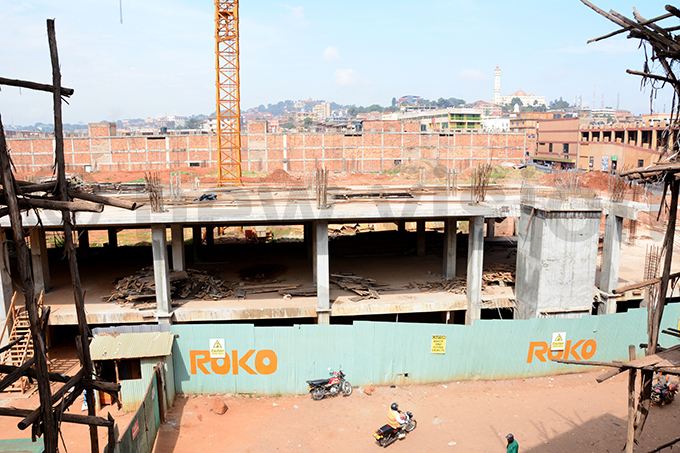 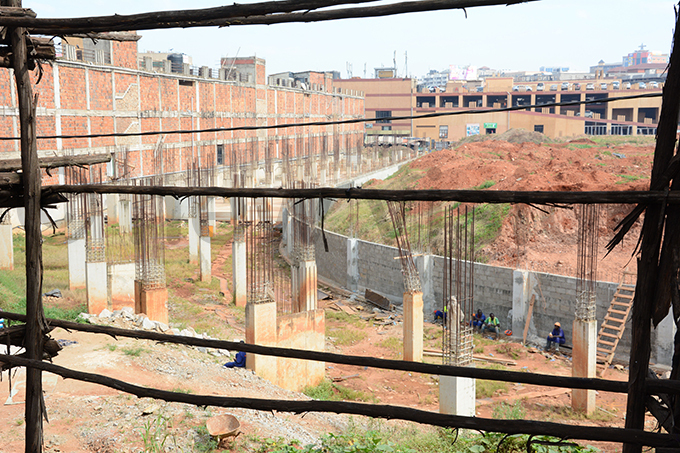 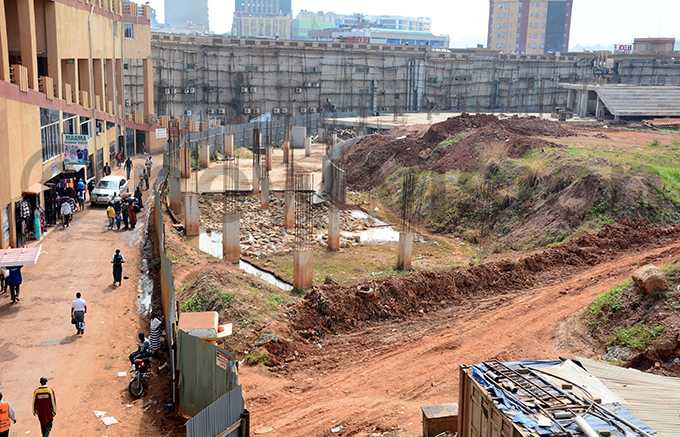 Kenya's Daniel Nduva carded an overall 208 gross over 54 holes to win the Pam Golding Safari Tour Golf Tournament at the Lake Victoria Serena Golf Resort and Spa on Friday. It was second time lucky for Nduva who won the Uganda Open at the same venue in September. Godfrey Nsubuga (left) exchange pleasantries with Kenya's Daniel Nduva after their final round at Serena. Photo by Michael Nsubuga 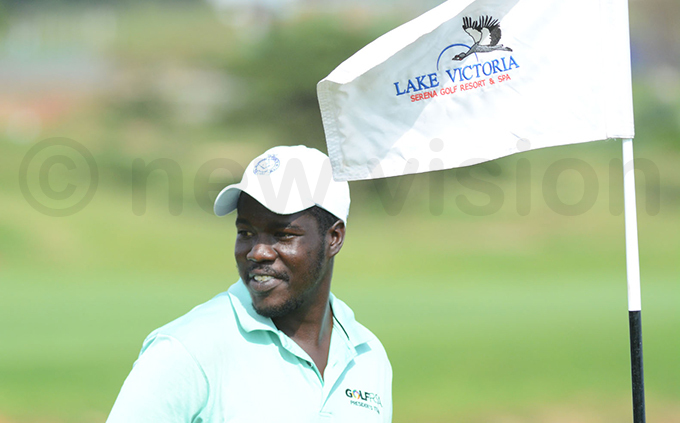 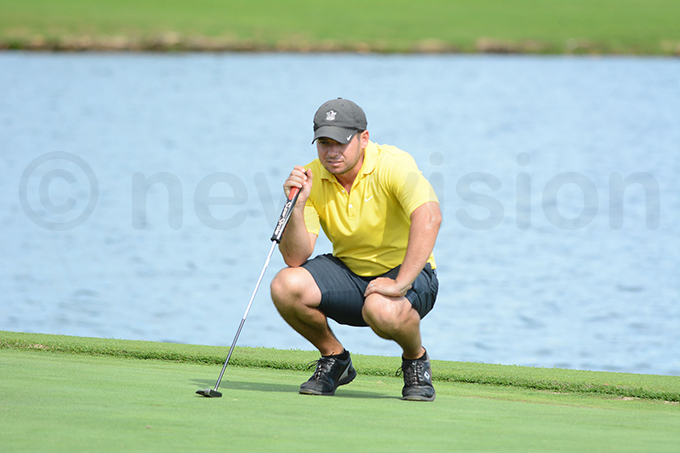 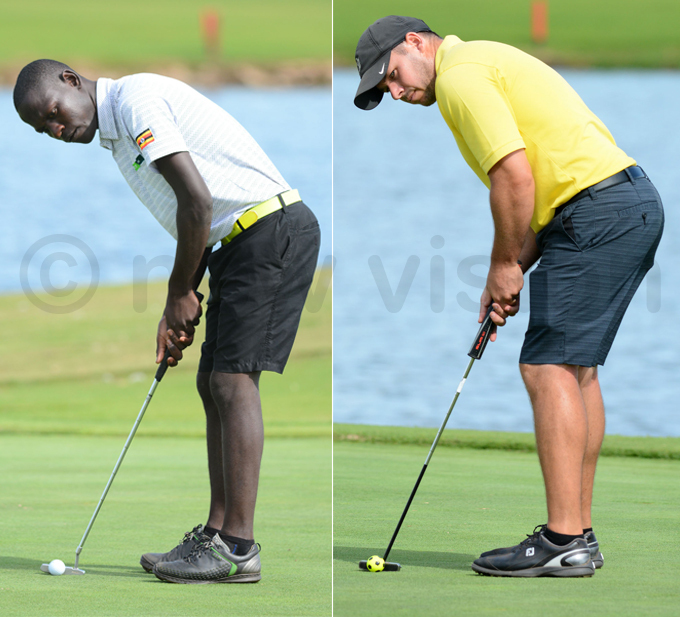 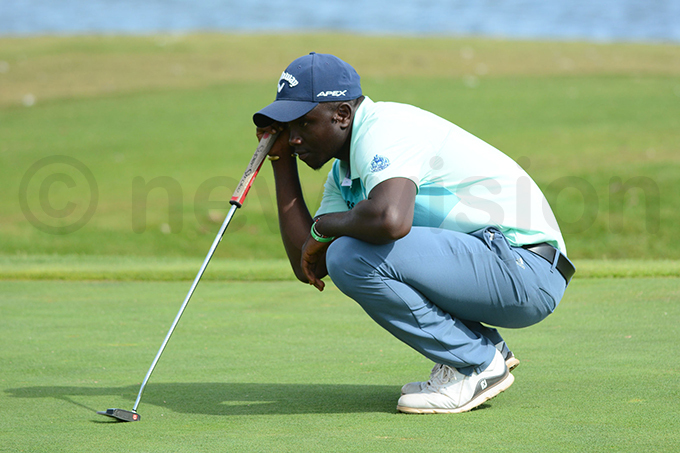 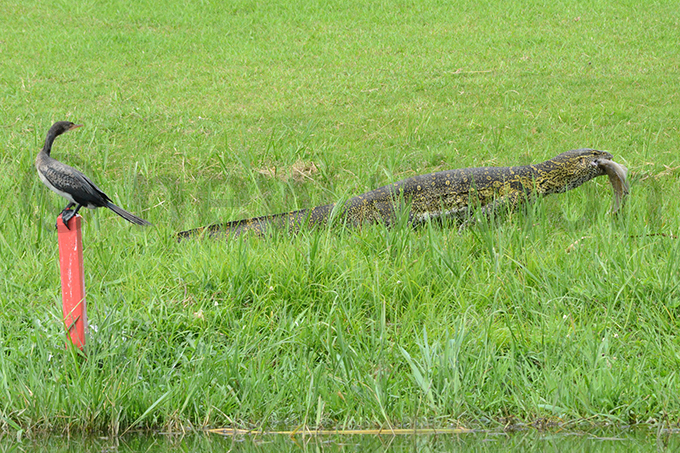 Its more than golf at Serena as wildlife is also in plenty. Photo by Michael Nsubuga 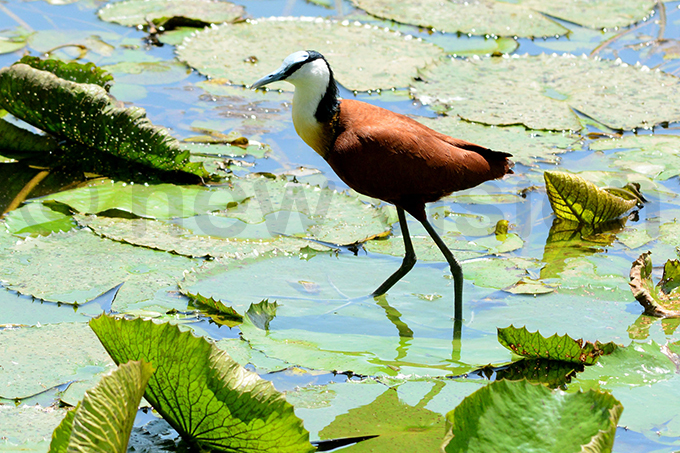 New Vision paid a visit to the home of boxer Shafik Kiwanuka at his home in Kitebi, Wankulukuku as he prepares for the World Boxing Federation Africa Heavyweight title fright due November 27. 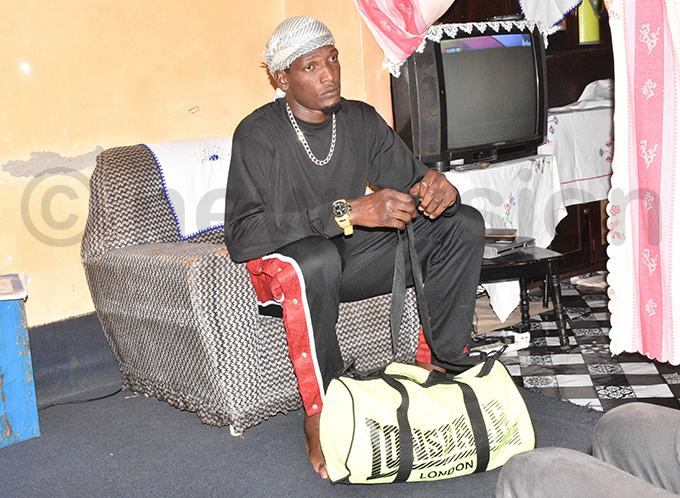 Boxer Shafik Kiwanuka at his parent's home in Kitebi. Photo by Johnson Were 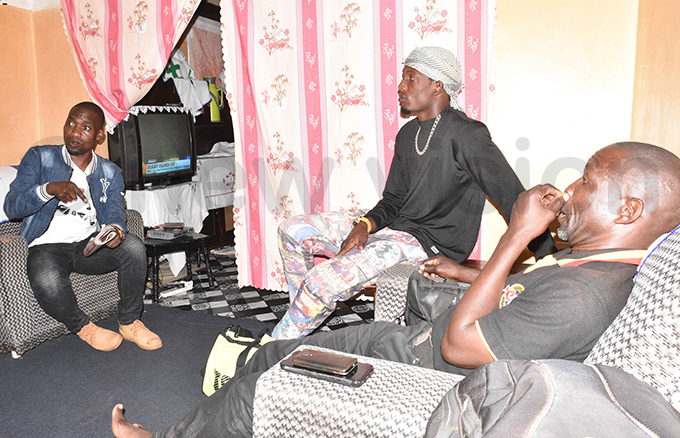 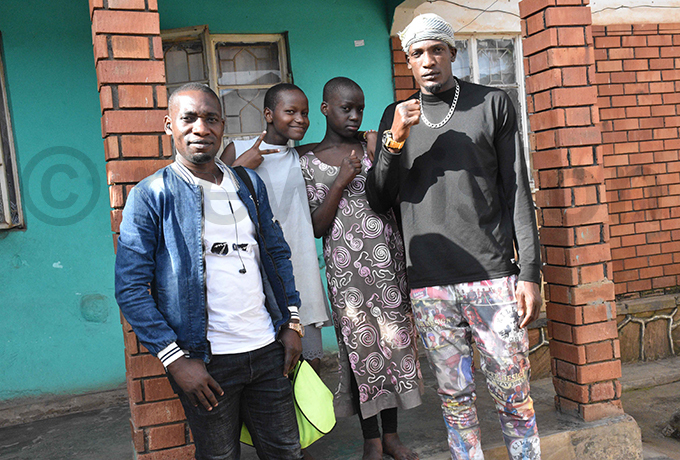 Boxer Kiwanuka Shafik (R) with his brother Dean Saava (L) and his nieces. Photo by Johnson Were 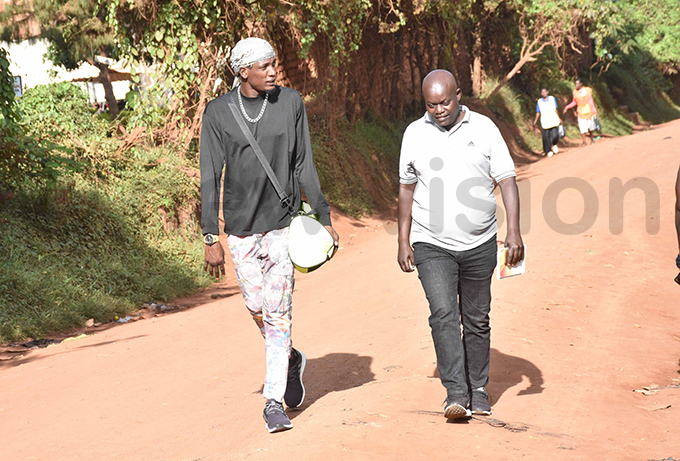 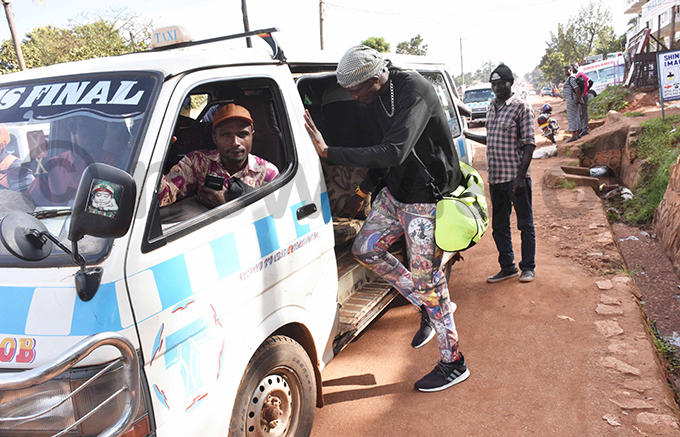 Boxer Kiwanuka Shafik boards a taxi in Kitebi. Photo by Johnson Were 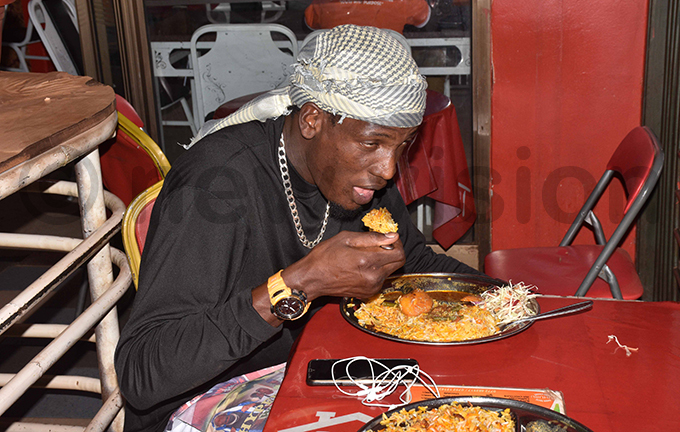