Uganda's business people excited by DRC me...
Next Story

Teso is mourning the death of one of its own, with people describing the former minister of state for housing as a statesman, peacemaker and team builder.

Teso is mourning the death of one of its own, with people describing the former minister of state for housing as a statesman, peacemaker and team builder.

SOROTI - Max Hebron Omeda, a former minister of state for housing and later state minister for health and general duties, has died at the age of 73.

He died Wednesday at Soroti Referral Hospital where he was admitted for one day.

His nephew Stephen Ochola, who is a former MP for Serere County, said Omeda felt unwell on Tuesday.

"He was vomitting blood, so we rushed him to the main hospital, where he was put on transfusion," he said.

"On Wednesday afternoon, his condition worsened and he died not long after," added Ochola.

He revealed that doctors who attended to the former minister had not yet established what caused him to vomit blood. 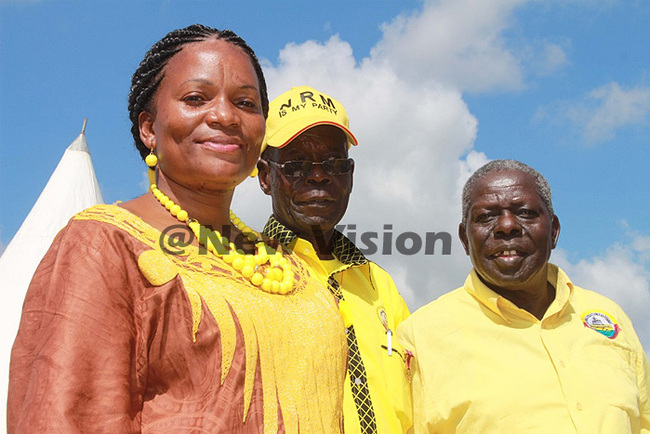 Teso is mourning the death of one of its own, with people describing him as a statesman, peacemaker and team builder.

"It is sad that he has passed on at a time we still needed him to advise us, the leaders," said Forum for Democratic Change (FDC) party President Patrick Amuriat Oboi.

"He was a focused leader who had Teso at heart."

NRM vice-chairman for eastern region Capt. Mike Mukula said that the party has lost one of its greatest supporters, a patriot and a nationalist.

"The region has lost a resourceful and harworking person, an NRM cadre, pillar of the family and state, who never tired in his quest to foster for peace in the country," said Mukula.

Omeda and other Iteso formed the Uganda People's Army (UPA), which, he said at the time, was purely formed for self-defense from the forces that were hunting him and others. 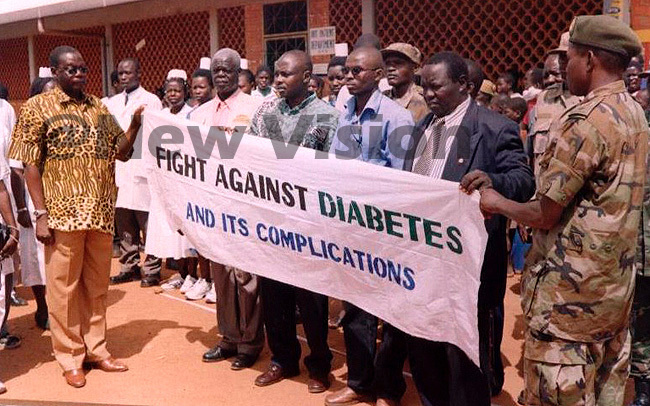 November 2004: Gulu RDC Max Omeda (left) flags off a group of 18 people for a race walk at Lacor Hospital, about eight kilometres west of Gulu town to mark the celebration of World Diabetes Day in Gulu. Twelve UPDF soldiers participated in the competition. (Photo by Cornelius Lubangakene) 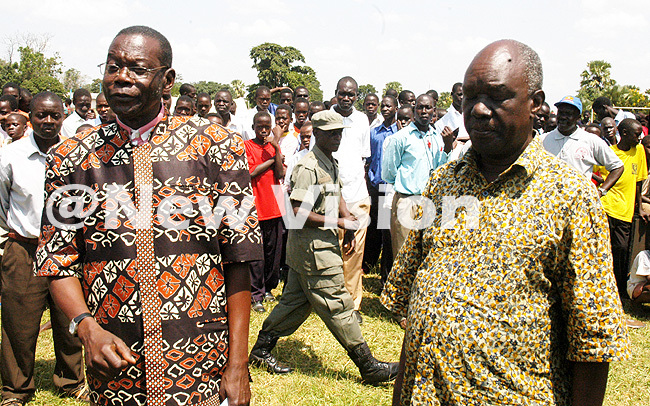 Where is Straka Mwezi?

PICTURES: Nsibambi through the years