MENU
Do you remember these musicians? Where are they?
Previous Story

Kenzo not invited to Rema's introduction
Next Story

Kalungi Kabuye's lens: Of Kampala pubs gone by, both popular and not so bad

Very few pre-Amin pubs still exists today, and I think La Bella Bar on Dewinton road must be the only one left.

Very few pre-Amin pubs still exists today, and I think La Bella Bar on Dewinton road must be the only one left.

KAMPALA - It was once said that you can tell the history of Kampala by the story of its pubs, or lack of them. But it is generally accepted that pubs history of Kampala, and indeed Uganda as a whole, can be divided into two - before and after Idi Amin.

Before Idi Amin took over power in the country and declared his disastrous ‘Economic War', Ugandans general went to pubs for socialisation, just like their old colonial masters the British did. But when the economy collapsed, and production of beer factories became almost non-existent, the pub business more or less collapsed. The Obote years that followed Amin's departure were no easier on the existence of pubs, with the rampant insecurity meaning it was very dangerous to be found in a closed place like a pub. The security sweeps, known as ‘panda gari', meant anybody found in a pub was probably a rebel sympathiser, and most times was never seen again.

Very few pre-Amin pubs still exists today, and I think La Bella Bar on Dewinton road must be the only one left. There are probably some forgotten pubs in the suburbs, largely unknown and possibly serving other purposes. 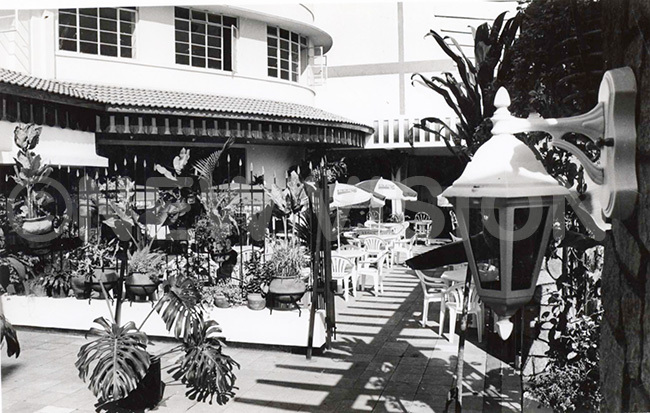 City Bar on plot 11 Kampala Road was for upmarket folk, seen here in 1994

Our parents told us of the good times they had at the famous Suzana Nightclub in Nakulabye during the 60s and early 70s, but it was to fall a victim of the Amin regime. And although the shell existed well into the early noughties, no music was ever played there again.

The middle and late 80s saw the emergence of the kafunda, and no place had more famous kafundas than Wandegeya. After Stevo's, where anybody from the diaspora had their first stop, the Bermuda Triangle was next in popularity. It's sure what the lock ups were initially built for, but they quickly became mini-pubs, or kafundas. Lots of things happened in the Bermuda darkness, and at one time someone even tried to throw a home-made bomb in there but missed.

A bit more upmarket was City Bar along Kampala Road, the preferred destination by the then ‘yuppies'. Priding itself as Kampala's oldest pub (the first City Bar was established in 1935), it drew the corporates till the death of old man Mansoor, and then it fell on hard times, and the building was eventually demolished. The empty shell of what the very popular 1960s Suzana Night Club, as it looked like in 1999

The late 80s also saw the peak in popularity of the Afrigo Band, and Little Flowers, where the band played every weekend, was the place to go for dancing. Almost every top musician in Uganda was in Afrigo, but that grouping would eventually break up, and the remainder would relocate to House of Entertainment, on Crested Towers, where they would remain for many years and as the band picked itself up again.

Sometime in the late 90s some friends, ‘returnees' from abroad, set up the Café Wagadugu just below Kisementi. Peter ‘Dings' Wacha and Peter Otim, with a little help from Andrew Lawoko, fused the arts and entertainment, and Wagadugu became the place to be. Eventually, Dings would leave and open Steak Out, which ruled Kampala entertainment for many years before, it too closed down.

Meanwhile, across town Kaos opened, and with Alex Ndawula playing every Friday, it drew the crowds. But unfortunately it did live up to its name, and all the chaos that ensued (it was estimated that on the average, more than 100 wallets were stolen each weekend night) meant it had to close. 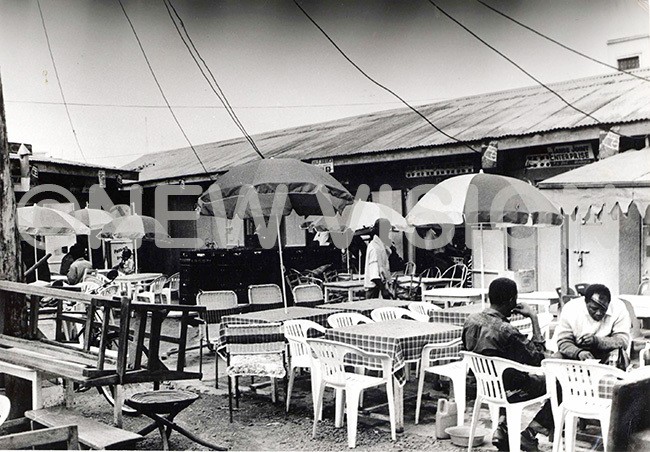 The 'infamous' Bermuda Triangle in Wandegeya where many things happened, as seen in 1995

Then the typical Kampala crowd moved to Just Kicking, the first real sports bar in Kampala. It got so popular and so crowded that management started charging an entrance fee, which forced the people that couldn't get in to move next door to Fat Boys, which replaced the restaurant 7 Cooper Road. Both these would also close, taking a good part of Kampala's history with them.

The noughties would see the return of many Ugandans that had gone abroad for ‘kyeyo', and their preferred watering hole was Victoria Tavern on Kampala Road, also run by a kyeyo man. 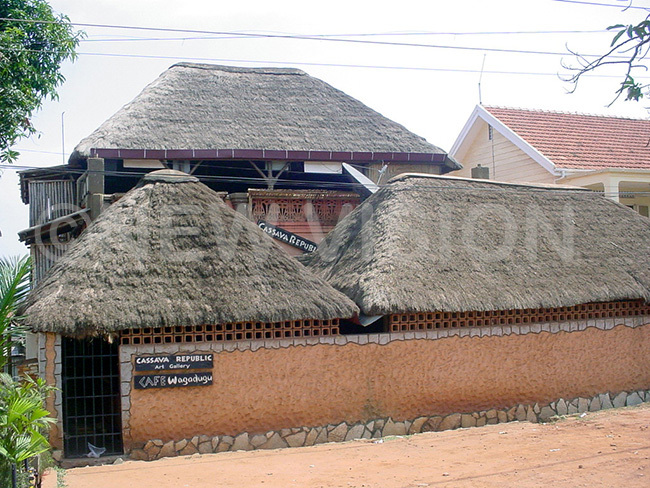 Down the road from Victoria Tavern, Hope Mukasa's Sabrina's Pub was doing roaring business. It has the accolade of introducing the first karaoke sessions in Uganda, from which the likes of Juliana Kanyomozi and Iryn Namubiru would start their musical careers. Karaoke would eventually get home at Alleygators, with Chris Ireland as the organiser.

Meanwhile, every suburb had its popular pubs, but one of the biggest was Ntinda's The Deep, with an extension, The Shallow End, down the road. Run by Eric and Sarah Byenkya, it was the place everyone went for ‘one for the road'. It now houses the only remaining branch of Tuskys supermarket. Karamojaâ€™s story is no longer a sad one

Has the Govt forgotten about Karamoja?