Uganda's Vice Presidents over the years: E...
Next Story

However, Mulwana was not all business. His compassion saw him serve as the vice chairman of SOS Children's Village

However, Mulwana was not all business. His compassion saw him serve as the vice chairman of SOS Children's Village

He was only 25 when he ventured into the import and export business.  Given his age, some must have thought that he was destined for failure, but James Mulwana lived to prove them wrong.

He was in business for over 50 years since he made baby steps into the business world, and during this time, he drove Uganda's private sector and manufacturing industry from strength to strength. Meles Zenawi (l) and his host President Yoweri Museveni(c) being invited to tour the Uganda Batteries Ltd by its MD, Mr. James Mulwana 03.10.93

Today, when you mention Private Sector Foundation Uganda, Mulwana's name comes up. As the foundation's chairman from 1996 to 2008, he oversaw its growth as an entity that represents the interests of the private sector to the Government and the community. 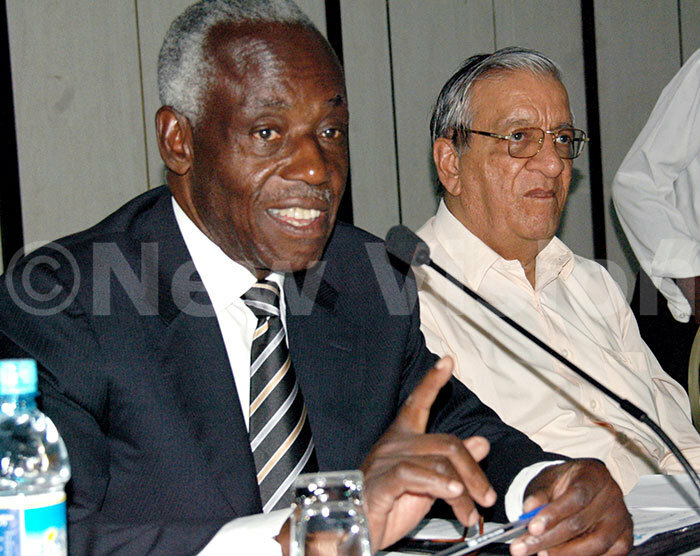 As a leading manufacturer in the country, one of Mulwana's biggest achievements was spearheading the revival of the Uganda Manufacturers' Association (UMA) in 1988. Then, his dream was to bring Uganda's business community together, provide a forum that addresses their issues and grow the private sector in general.

Mulwana lived to see this dream come true as the Government of Uganda and international donors consult with UMA when discussing issues of economic policy. 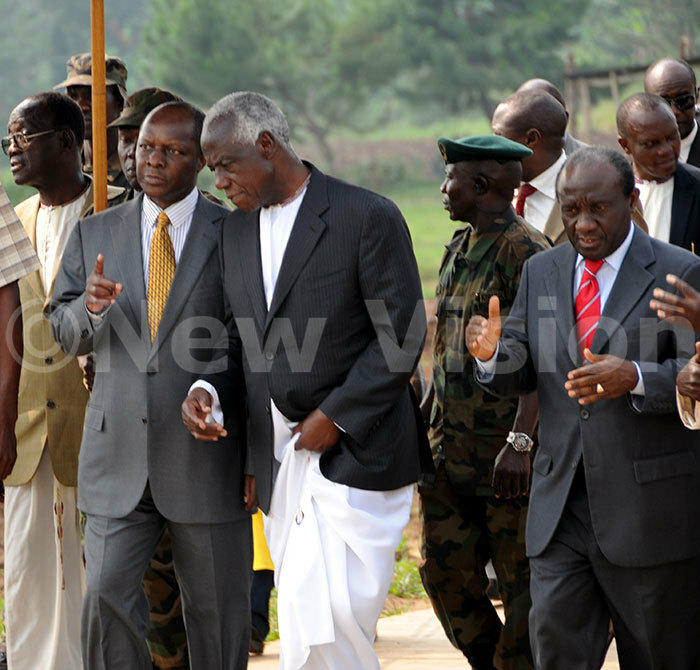 Right on the heels of Mulwana's export and import businesses was Uganda Batteries Limited (then Associated Battery Manufacturers' Limited), which he started in 1967 in partnership with Chloride (UK) Limited. He gained full ownership of the company in 1990.

Ship toothbrush factory (now Nice House of Plastics Limited), followed in 1970 and has since grown into a leading manufacturer of household and packaging products, as well as agricultural equipment and writing products. 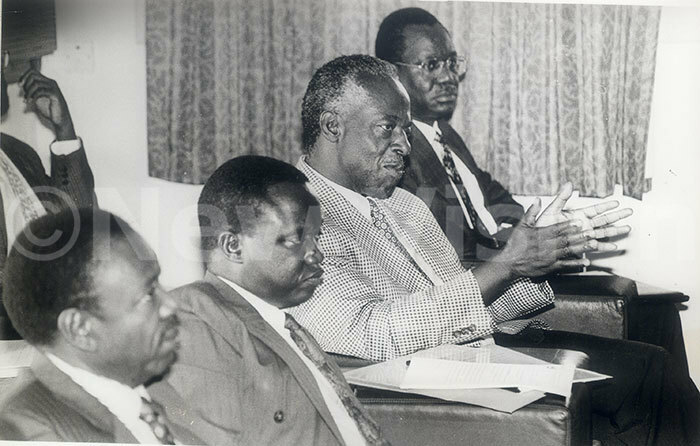 By 1988, Mulwana had established himself as a major manufacturer in the country, thus his decision to oversee UMA's revival. That same year also saw the birth of Jesa Mixed Farm, which he started with a herd of 550 Friesian cows. In 1992, Mulwana ventured into the horticultural industry when he started Nsimbe Estates Limited.

Mulwana is a household name though, very little is known about his personal life because he prefered to maintain a low profile and rarely gave interviews, despite the public's interest in his achievements. 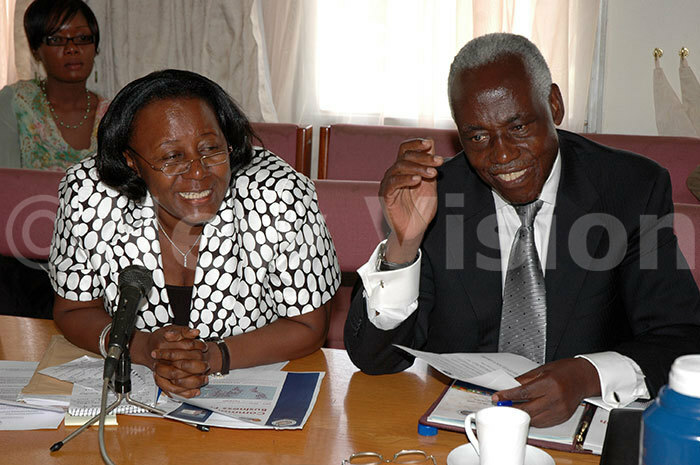 One thing that is certain, though, is that Mulwana was the engine that drove Uganda's private sector for a long time, a fact that explained his appointment as chairman and board member of various organisations in the country. 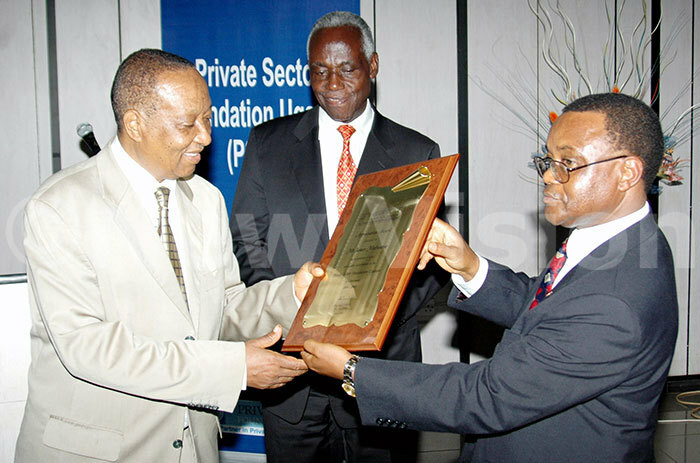 In addition, Mulwana was the honorary consul of Thailand to Uganda from 1993 to his dearh.

However, Mulwana was not all business. His compassion saw him serve as the vice chairman of SOS Children's Village, a charity organisation that takes care of homeless children and orphans. 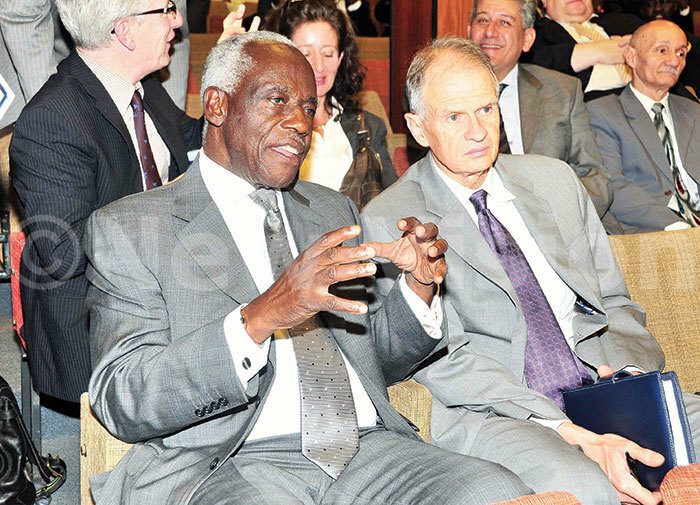 State of the Nation address - James Mulwana and American Ambassador 07.06.11

He also served as Hospice Uganda's patron, and was a trustee of Mengo Hospital, a board member of Interplast Uganda and St. John Ambulance. 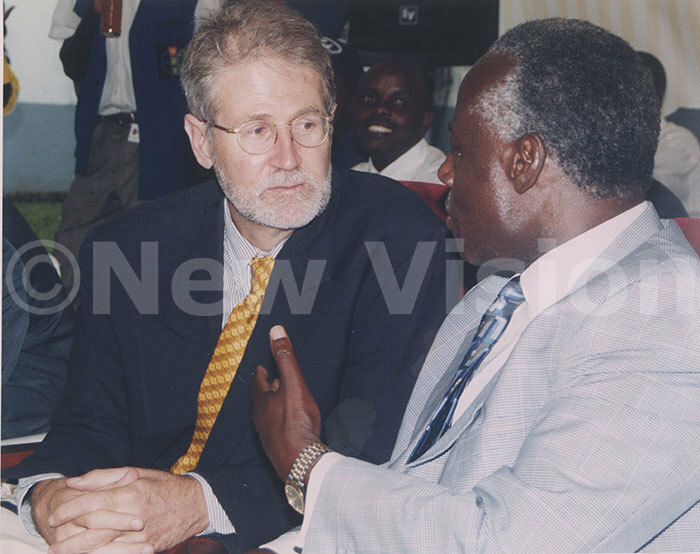 The Chairman UMA, James Mulwana chats with William Pike during the New Vision win with the winners draw at the Company's premises